09:05 Is New Zealand lagging behind UK in helping mesh survivors ?

The President of the Urological Society of Australia and New Zealand says change is not happening fast enough on dealing with surgical mesh complications in this country. It follows the landmark Cumberlage parliamentary report on the mesh crisis in Britain which concluded the use of mesh, which was paused for two years,  should not resume until strict new conditions are met, including the creation of a new national database linked to the medical regulator. Lynn talks to Christchurch based President of the Urological Society of Australia and New Zealand, Dr Stephen Mark, Chris Harding a top British urological surgeon and member of the International Continence Society to explain where the UK is moving faster. Also mesh survivor Renate Schutte who  wants the right of appeal to review mesh decisions made by the Health and Disability Commissioner. 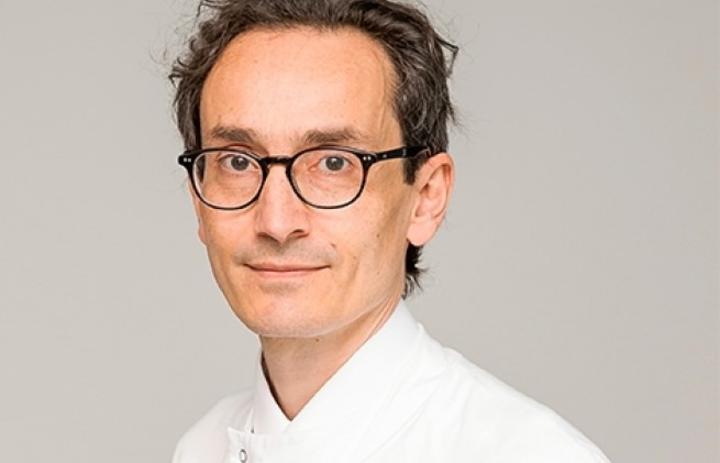 New studies reveal more about the damaging effects of Covid-19 on the human brain.   Professor of Neurology and Director of the Institute of Infection and Global Health at the University of Liverpool, Professor Tom Solomon has co-authored a UK-wide study published in Lancet Psychiatry, and also an international study Brain Infections Global investigating the breadth of Covid-19's complications on the brain. There has been evidence of neurological complications even after a mild bout of what has been referred to since the start of the pandemic as a respiratory disease.  Some people have reported problems with memory and tiredness, and there are more serious concerns about more severe repercussions including stroke, confusion and anxiety.  Dr Solomon tells Lynn Freeman about his international and UK-wide study, which reports brain complications in 150 coronavirus patients, half of which have had a stroke. Others had brain inflammation, psychosis, or dementia-like symptoms.

09:45 Covid spreads in central Sydney as PM's advisor self isolates

Australia correspondent Annika Smethurst joins Lynn to talk about the efforts to control Covid-outbreaks in Melbourne and Sydney, as a senior advisor to Prime Minister Scott Morrison self-isolates after being confirmed as a close contact of someone with the virus. 400 cases were reported nationally yesterday. 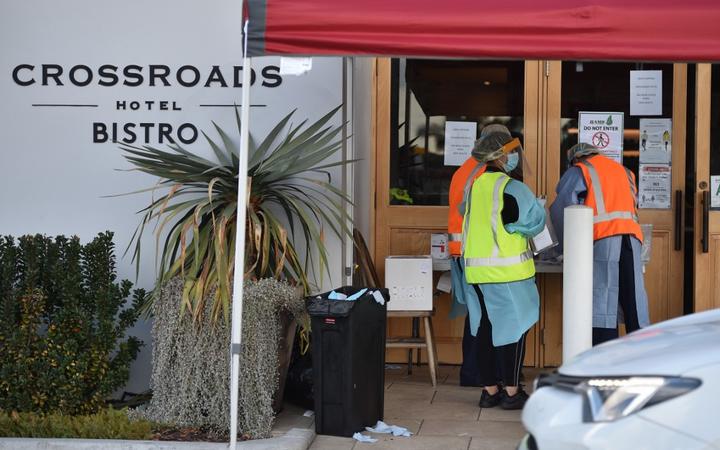 10:05 'They Call me Babu'. An untold story of Indonesian nannies 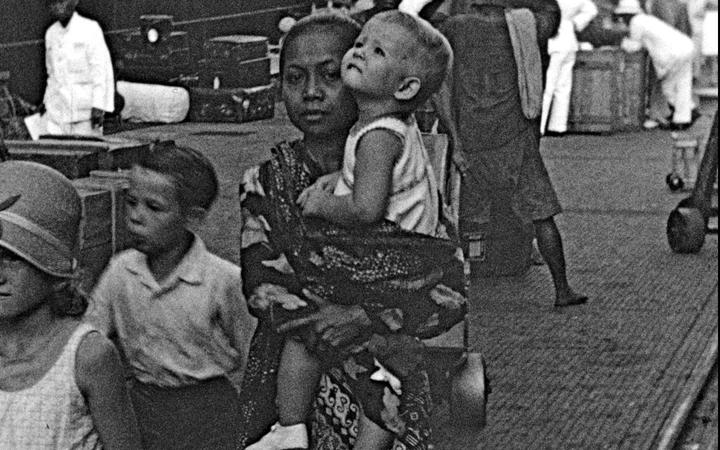 Sandra Beerends uses never-before-seen archival footage to tell stories of Indonesian nannies (known at the time as 'babus') who cared for Dutch families during Dutch colonial rule. It is a story of Indonesia's shifting colonial landscape, of bravery through occupation, of social upheaval, empowerment, and the struggle to find personal and political independence.

'They Call Me Babu'  is screening at the Whānau Marama: New Zealand International Film Festival, which is on now until 3rd August. 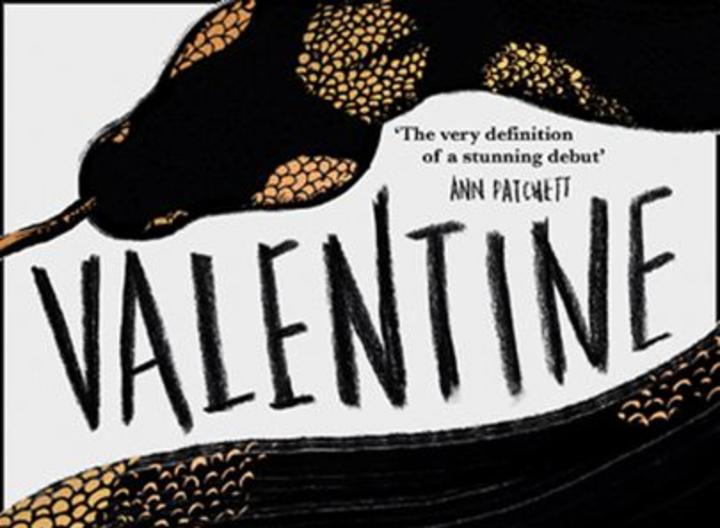 Where the Rēkohu Bone Sings, part 8. By Tina Makereti and adapted for radio by Owen Scott. 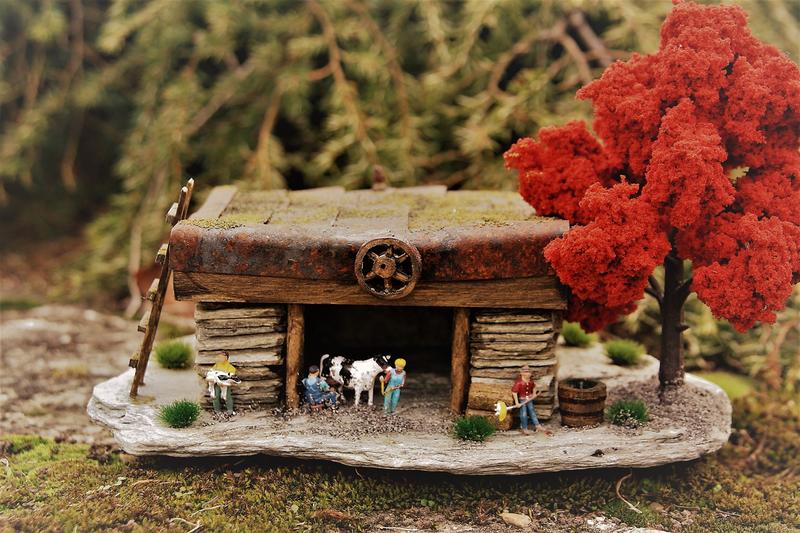 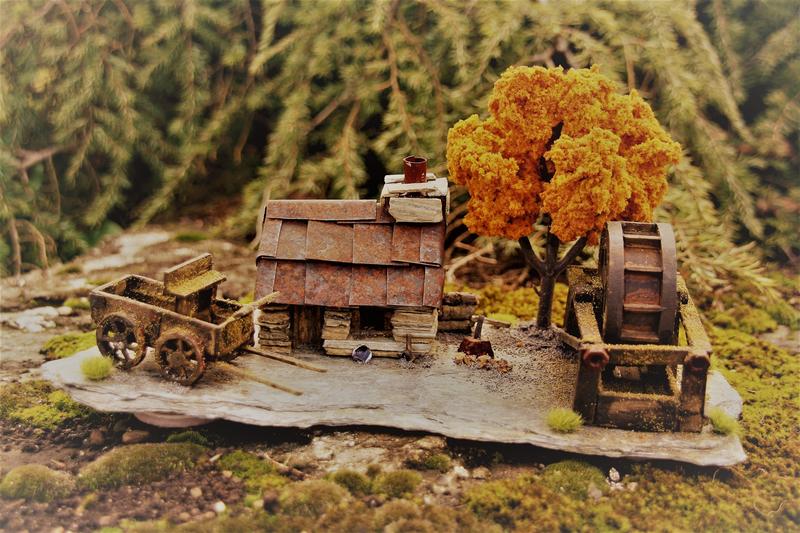 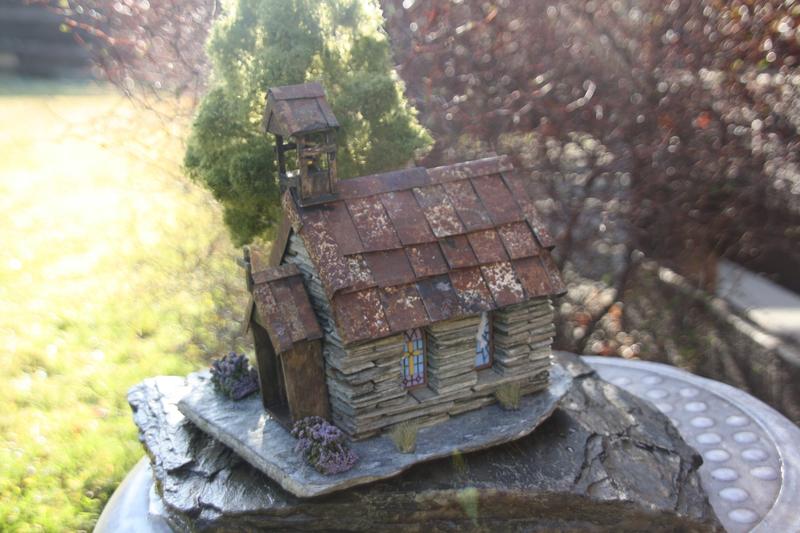 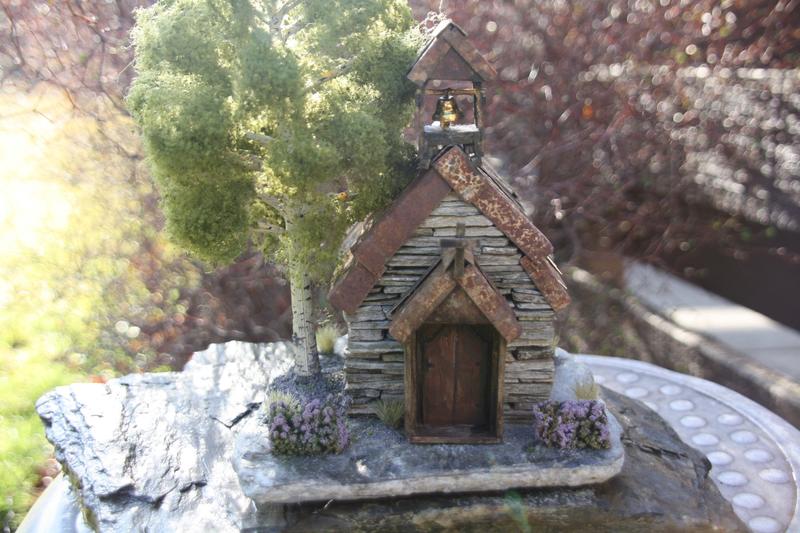 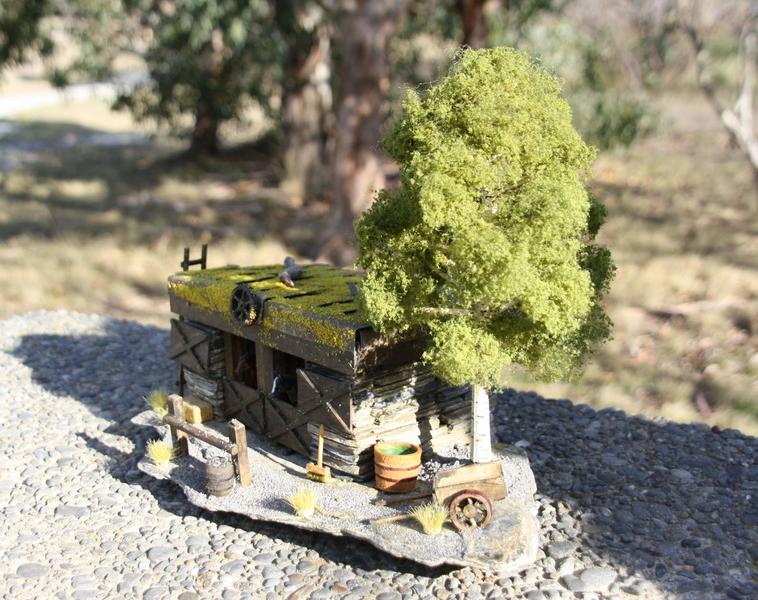 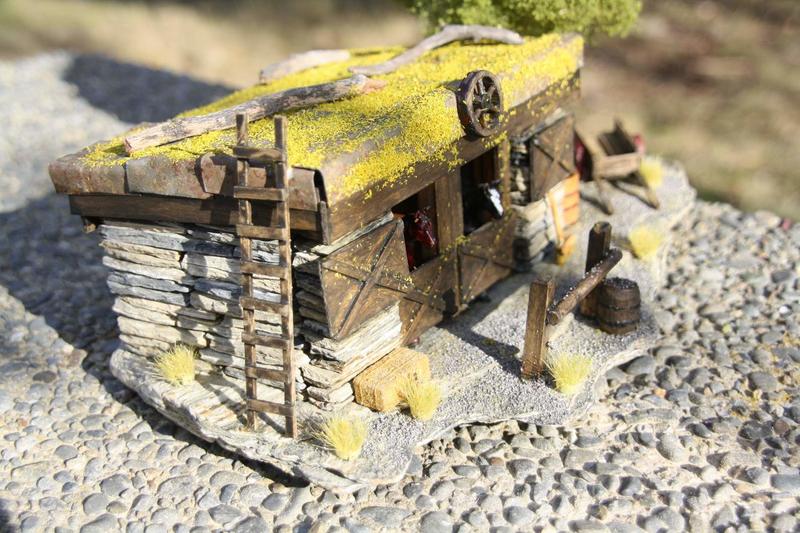 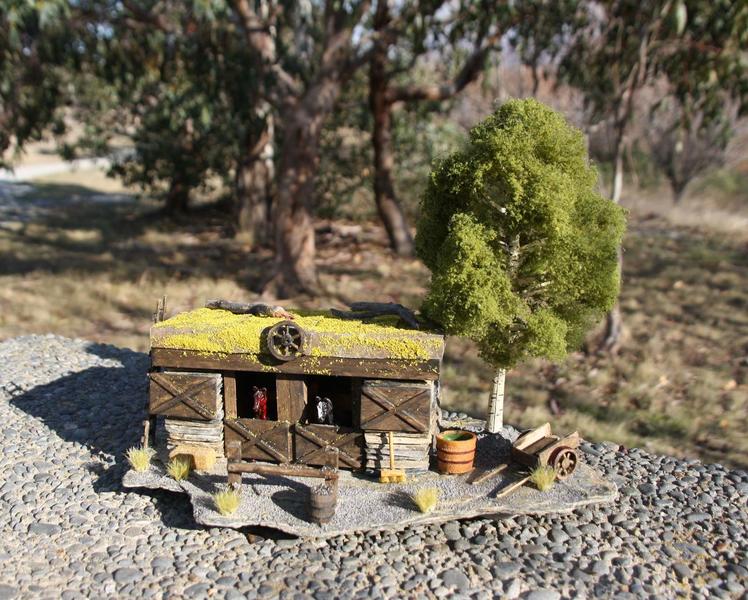 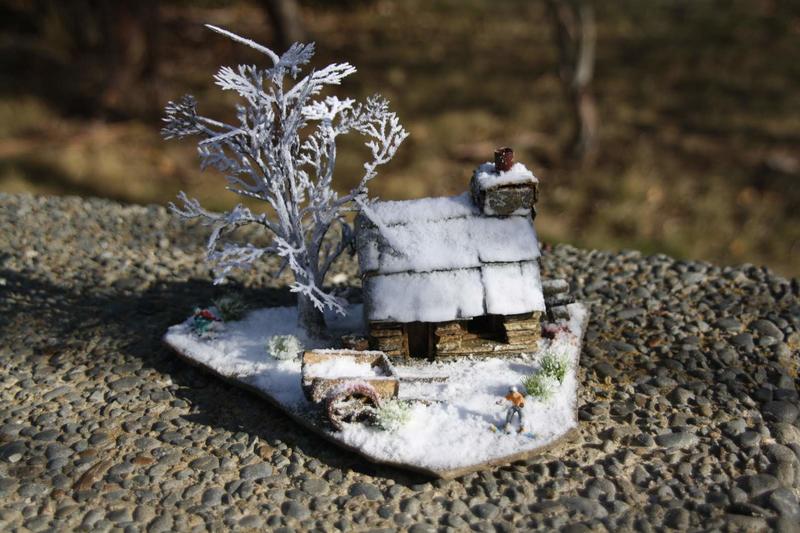 Reynold Turner aka Old Relic makes exquisite hand-made miniature replicas of gold-rush era huts, cottages, water wheels and churches from the same materials used by the early settlers, using a hammer and chisel. His work is displayed at the Central Stories Museum in Alexandra and at Queenstown's market, where he sets up stall. Reynold chats to Lynn Freeman from Cromwell.

11:45 Covid's effect on smell, and Lego as training tool for doctors

Science commentator Siouxsie Wiles looks at two new studies into Covid-19, including one into why it causes a loss of smell. A study of mosquitoes has found a single gene that can turn blood-feeding females into non-feeding fertile males and Lego has been found to be a good training tool for doctors in anaesthetic skills. 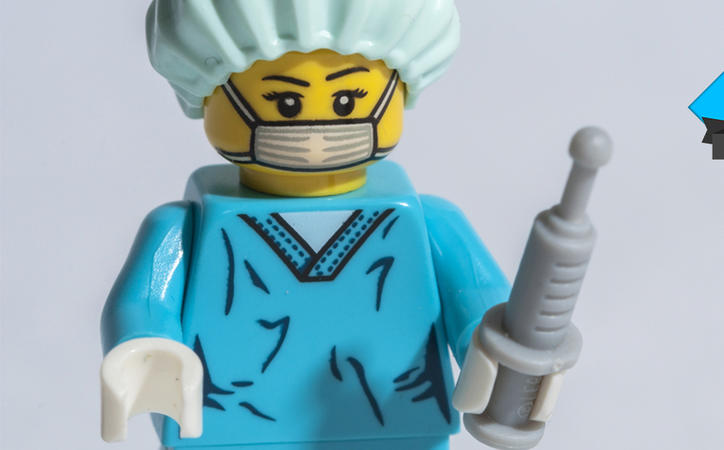