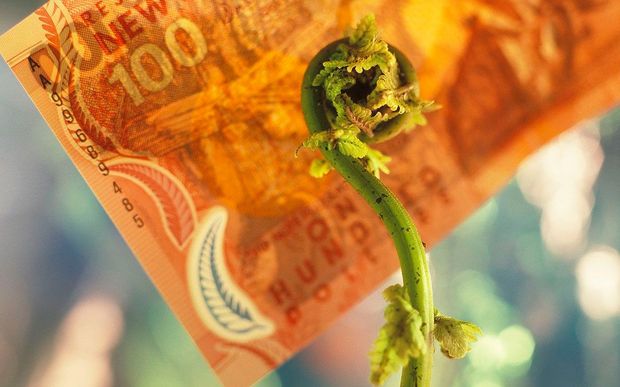 The Climate Change Commission says last week's budget does not take the country far enough towards a low emission economy. The Commission has written to the Climate Change Minister James Shaw with feedback on the budget and the degree to which it will impact the country's climate goals. Chair, Dr Rod Carr says there are some good initiatives such as the boost in funding for home insulation, thousands of nature based jobs and more funding for rail. But he tells Kathryn Ryan that to really shift the dial in emissions reduction and meeting climate goals, the government needs to invest in large transformative projects from the $20 billion yet to be allocated. 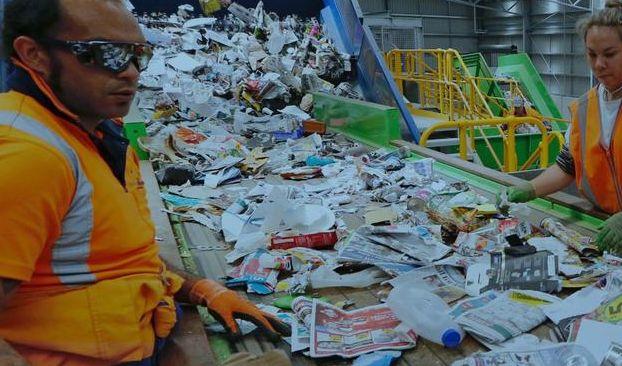 Australia correspondent Bernard Keane joins Kathryn to talk about the ongoing trade tussle between China and Australia, as the economic superpower confirms it'll press ahead with an 80 per cent tariff on Australian barley. 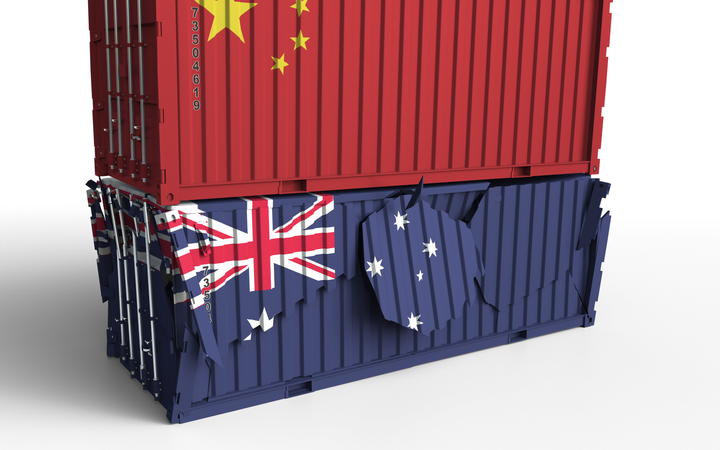 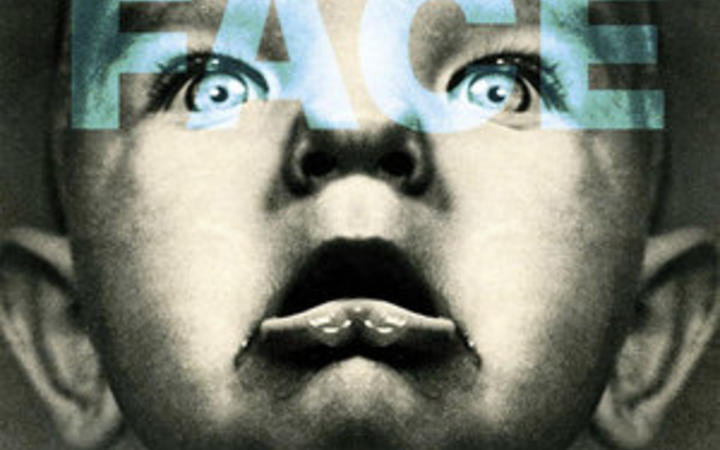 Jessica Helfand is a designer, artist, and author of "Face: A Visual Odyssey", an elaborately illustrated A to Z showing how our faces have been perceived, represented and judged over time from anthropometry and eugenics to surveillance.

Educated at Yale University, where she has taught for more than twenty years, she is a co-founder of Design Observer and the author of numerous books on visual and cultural criticism. Kathryn Ryan talks to her about her sprawling history of the cultural significance of the face. 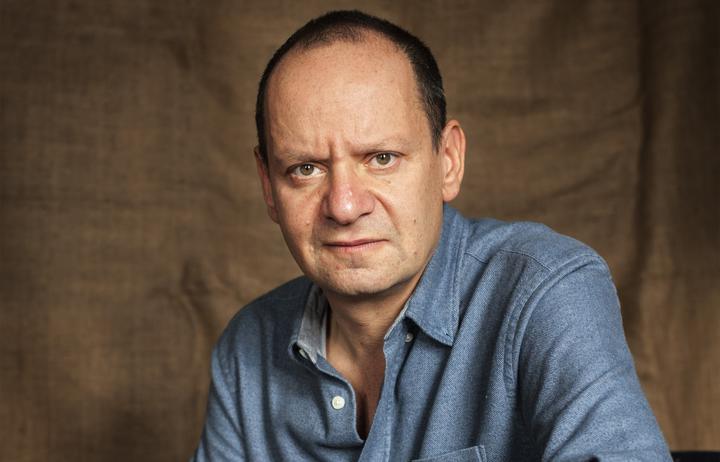 CK Stead's My Name Was Judas read by Stuart Devenie.  Part 8 of 13.

Yadana Saw has been enjoying the new releases of Perfume Genius, Avondale MC Melodownz, and tomorrow we’ll give belated happy birthday wishes to Stevie Wonder who has just celebrated his 70th birthday.

With the effect of the Covid-19 pandemic impacting the profitability of many business and the unemployment line set to grow, there's concern disabled people will struggle to find work. In March, prior to the level 3 and 4 lockdowns, the unemployment rate was 4 percent, but since then several economists have been predicting a jump to between 10 and 15 percent - or even a blowout to 30 percent. Workbridge Chief Executive Jonathan Mosen says the job market is now even tougher than usual for people with disabilities. 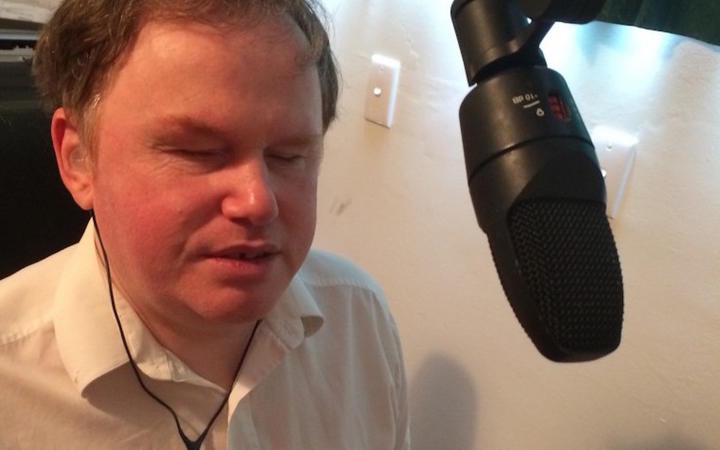 Science commentator Siouxsie Wiles highlights a Canadian study which analysed the reliability of Covid-19 videos on YouTube, a study from the UK that found dogs become less obedient to their owner when they hit puberty at around 8 months, and she'll also tell Kathryn about a new study that's found squid and lantern fish can dazzle their elephant seal foes with a bioluminescent flash - buying time for their escape. 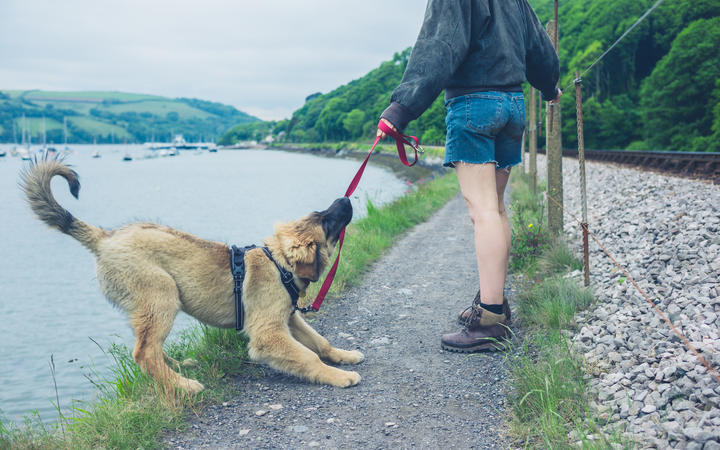