For the first time ever the prospect of negative interest rates is drawing nearer with retail banks given til the end of the year to prepare. Yesterday the central bank held its cash rate at a record low of 0.25 percent but doubled its bond buying programme to $60 billion to keep money pumping through the economy and interest rates low, and signalled that banks need to prepare for negative interest rates. Kathryn talks with David McLeish Head of fixed income at Fisher Funds.

09:15 Bus operators says covid restrictions could put them out of business

Long distance and tourism bus operators say onerous Level 2 restrictions could put them out of business. Domestic travel is now allowed under Level 2, but the only national bus network - Intercity Group, which services 600 destinations around the country, says social distancing requirements mean its buses would be restricted to 50 per cent capacity which is financially unviable. It is cancelling bookings til the end of the month and refunding passengers and says this leaves thousands of people without a way of getting from A to B. Pim Borren, the Chief Executive of the Bus and Coach Association says operators could provide precise contact tracing data. 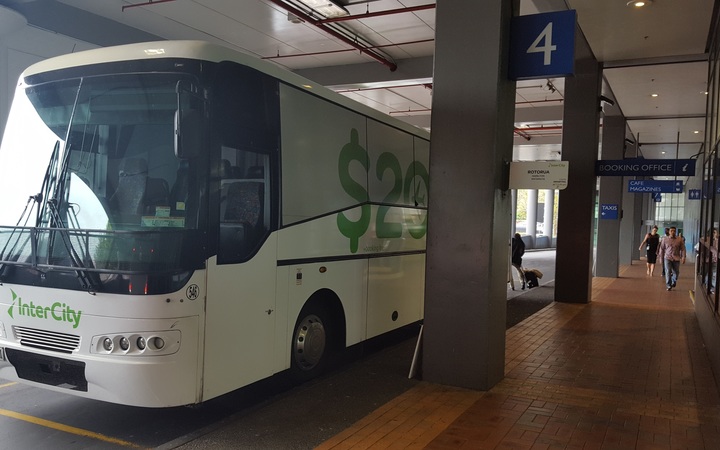 Intercity buses have since 1996 leased a terminal in the Sky City Casino complex, provided as part of the complexes 1995 resource consent. Photo: RNZ / Todd Niall

There have been many calls for the government to "think green" in any big projects to stimulate the economy post-Covid. That's backed by Dr Susan Krumieck, a professor of Mechanical Engineering based at the University of Canterbury. Dr Krumdieck joins Kathryn to discuss what the government could invest in to help kick-start renewable energy solutions, including more skills-training to propel capability for designing and building sustainable solutions. Dr Krumdieck  is convening and teaching a new on-line Transition Engineering course at Canterbury. 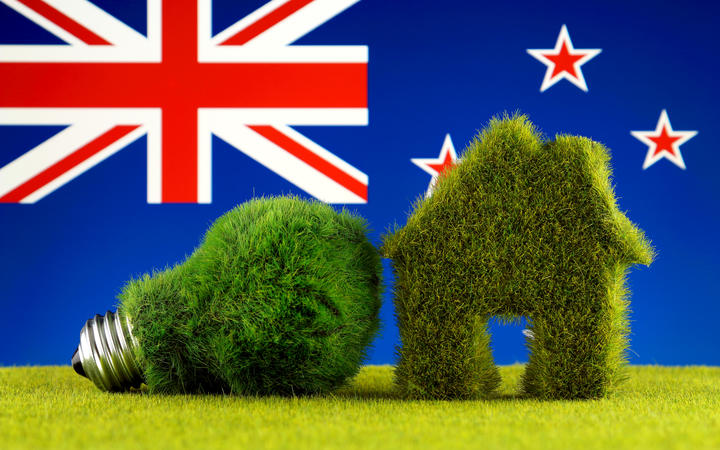 09:45 UK warned to brace for recession - but the Premier League is back

UK correspondent Matt Dathan joins Kathryn to talk about official statistics that showed the British economy collapsed by 5.8 per cent in March alone and the Chancellor has warned a "significant recession" is on the horizon. Step one of the government's roadmap to lifting restrictions has come into force, but there are large regional variations. Some good news though - the Premier League and other major sports are just around the corner. 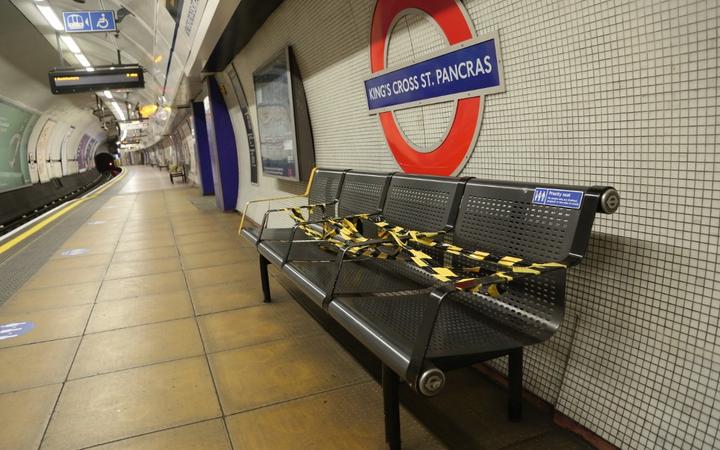 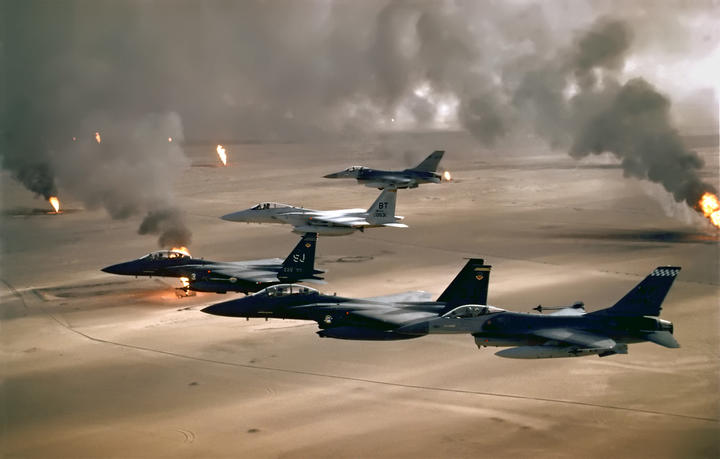 In his latest book, 'The Dragons and the Snakes: How the Rest Learned to Fight the West', modern warfare expert, David Kilcullen has put forward a theory of how state threats, (like Russia and China) and non-state threats (like terrorist organisations) now overlap and intersect. What's more, they've learnt from each other, enabling them to out manoeuvre conventional military tactics, with new methods like political manipulation and cyber militias.

10:35 Book review - Bill Birch: Minister of Everything by Brad Tattersfield

Colin James reviews Bill Birch - Minister of Everything by Brad Tattersfield. This book is published by Mary Egan Publishing.

Drawing on Birch's personal papers, this authorised biography was written by one of his press secretaries. Birch was in Parliament from 1972 to 1999 - his 37-year stint is one of the longer political careers. 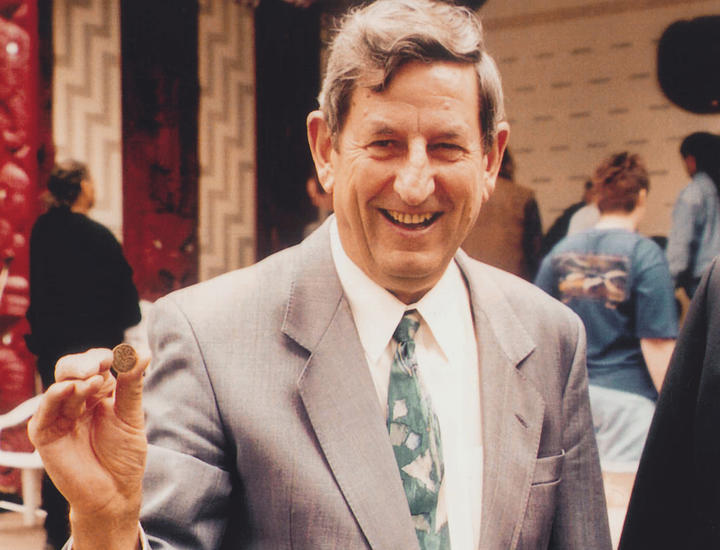 My Name Was Judas, episode 4. Written by C.K Stead, read by Stuart Devenie.

11:05 Is tech too dependent on Taiwan? Facebook gets an oversight board

Technology commentator Sarah Putt looks at how Covid-19 has thrown up a lot of issues regarding the supply chain - and its dependence on Taiwan for computer chips. Facebook has an oversight board - but will it be effective or mainly cosmetic? And RIP Paul Vasquez, aka the "Double Rainbow" guy.

11:25 Alert levels down but anxiety persists 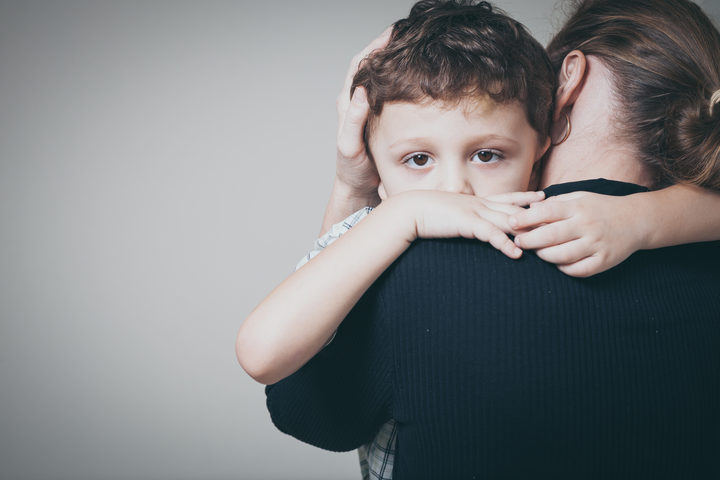 Psychologist Sarb Johal discusses anxiety that may persist as we go down the Covid alert levels. He says this may show itself in parents and children,  and has tips for how to transition.

Film and TV reviewer Tamar Munch looks at the popular documentary about basketball star Michael Jordan that's currently on Netflix, the adaptation of Sally Rooney's best-selling novel Normal People about Irish teens who embark on an on-again, off-again romance and Unbreakable, a heart-warming Kiwi series about a group of remarkable New Zealanders pursing their life goals. 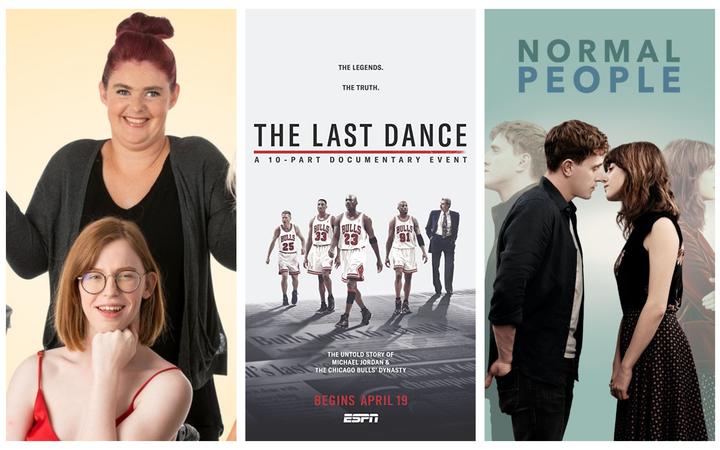