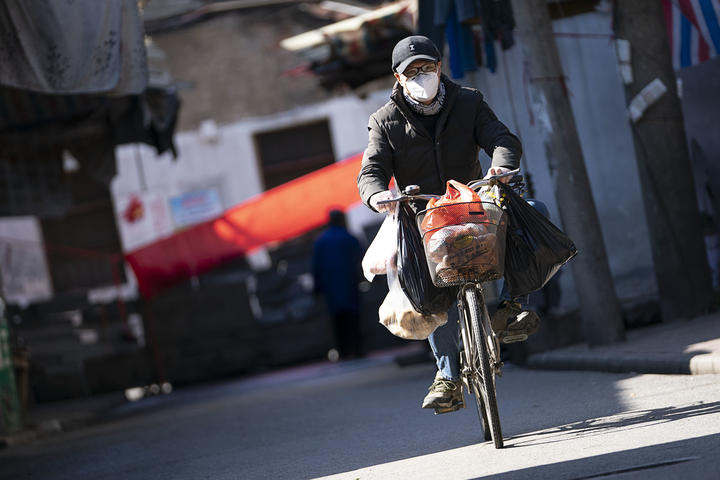 Chinese factories and businesses are beginning to resume production and trading, according to New Zealand's international business development agency.  China is New Zealand's biggest trading partner - taking 28% of our exports. New Zealand Trade and Enterprise works to support many of our exporters and has a team of 60 based in four Chinese cities. NZTE's China Director Fiona Acheson tells Kathryn her team of 60 staff in China are building a picture of the impact of the Coronavirus  - and she believes as of last week, things are beginning to move again.

Farmers around the country are opening their farm gates this Sunday as part of a new project to help reconnect Kiwis with the land and where their food comes from.  The Open Farms Initiative will see participating farms open to the public for free events on March 1st, with 51 farms taking part this inaugural year. Kathryn talks to two participating farmers: Greg Hart and his family will host about 100 guests at their sheep and beef farm at Mangarara Station in Hawke's Bay, and Jess Hill and her family will also host around 100 guests at their Dreamview dairy farm and creamery near Raglan. 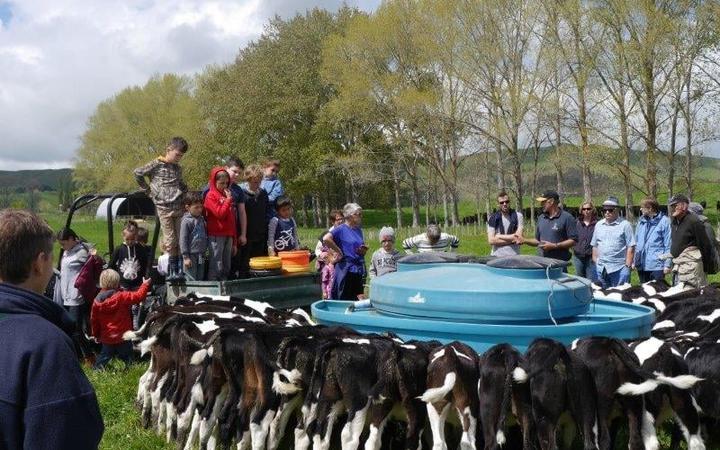 Australia correspondent Annika Smethurst talks to Kathryn about the political reaction to Labor's plan to sign up to net zero carbon emissions by 2050 and calls to strip men's rights activist Bettina Arndt of her Order of Australia after she defended a policeman's suggestion Hannah Clark's husband Rowan Baxter could have been "driven too far" before killing her and their three children. 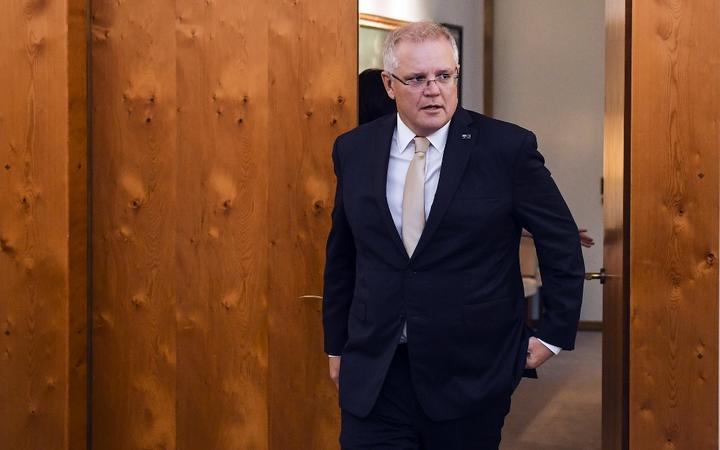 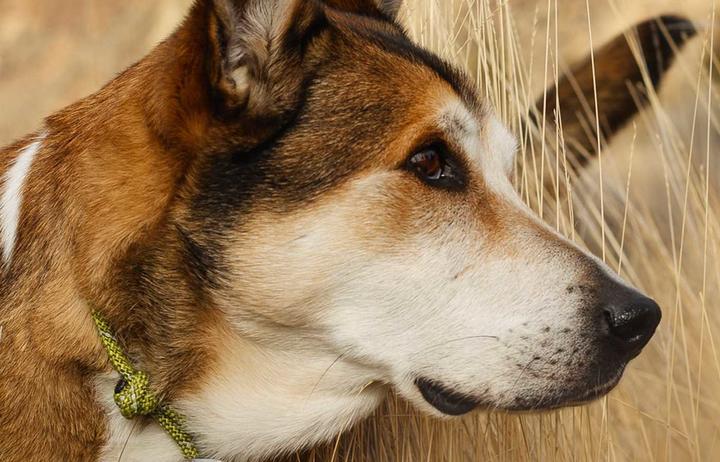 American photographer and film maker Ben Moon was diagnosed with colorectal cancer aged twenty-nine.  But his dog Denali helped him pull through. Ben is an adventure, lifestyle and portrait photographer and filmmaker by trade, a mountain climber and surfer in his spare time. Ben made a short film, when, in a twist of fate, his beloved labrador pitbull cross  was also diagnosed with cancer and their roles were reversed. There was such a massive response to this film - it had two million views in the two days after it was posted - Ben decided to elaborate in a book called 'Denali - A friendship that transformed two lives'. 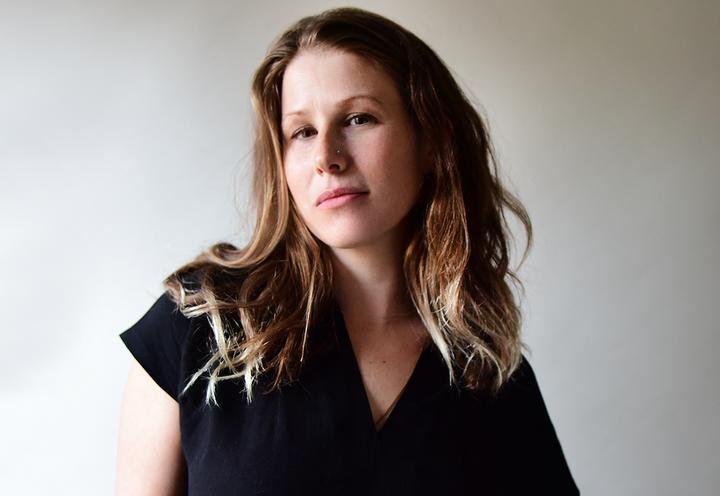 Yadana Saw looks at music discovery via video games. Grab your controllers and tune in as she plays the Beatles, D’Angelo and our own Naked and Famous. 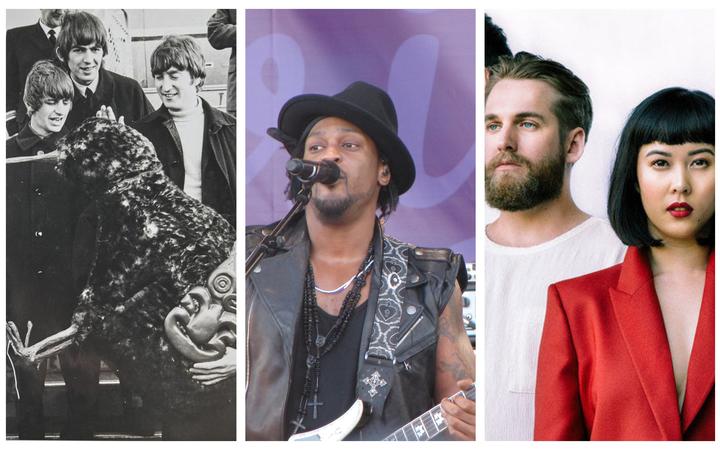 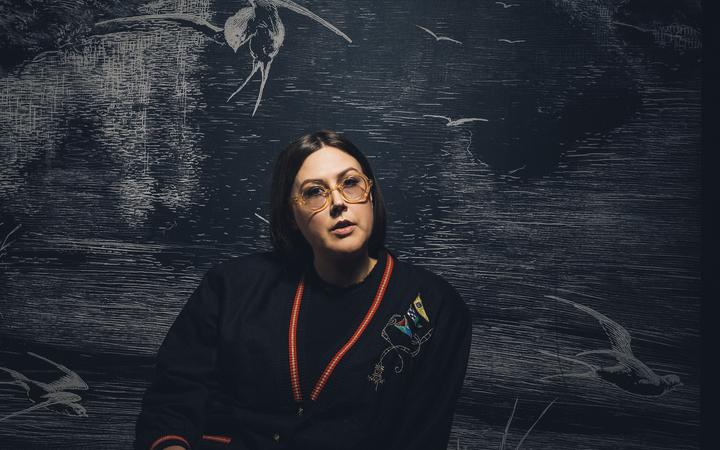 Dunedin based singer songwriter Nadia Reid talks to Kathryn about her new album Out of My Province.
She burst onto the musical scene in 2014 with her first highly successful album  Listen To Formation and Look For The Signs. That was followed up in 2017 with Preservation. Nadia Reid has been a finalist in the Apra Silverscroll awards and the Taite Music Prize. She says the new album was inspired by touring and travelling out of her comfort zone. Tour details here.

11:45 A good blood supply is good for memory

Science commentator Malvindar Singh-Bains joins Kathryn to talk about how memory performance and other cognitive abilities benefit from a good blood supply to the brain. A recent study suggests that the passage of blood through a critical structure of the brain involved in memory, the hippocampus, could play a key role in age- and disease-related memory problems. So how can we boost perfusion to the brain? 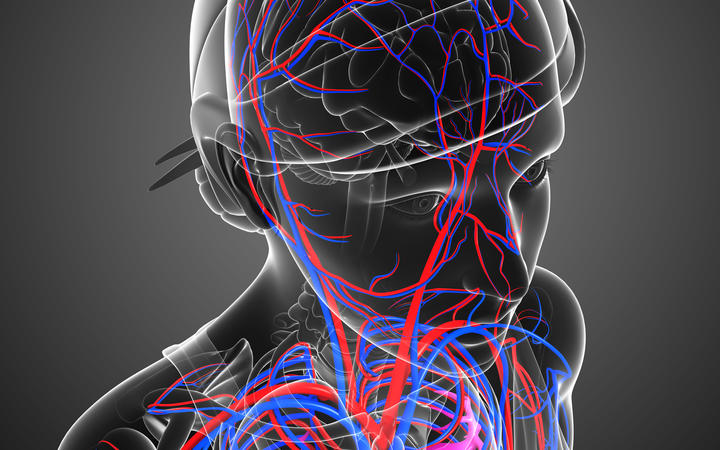