A Wellington woman who complained to the Medical Council about the disgraced GP Deane Drew says the process was intimidating, too slow, and focused on the doctor not the victims. Drew was struck off by the Health Practitioners Disciplinary Tribunal in June after having sexual relationships with four women patients while prescribing them addictive and psychoactive drugs. The women complained about his inappropriate behavior to the Medical Council in 2016 and early 2017. Kathryn speaks with one of them, whose name is suppressed, and to Dr Curtis Walker, chair of the Medical Council.

CBC Parliamentary reporter Katie Simpson, from Ottawa Canada says police are waiting for the autopsy results of two teenagers who are suspected of of killing an Australian tourist and his US girlfriend. They have also been implicated in the death of another person. Also Canada's Ambassador to the US has quit.

Pacific Academic Albert Refiti is off to New York to do a research placement at the The Metropolitan Museum of Art. The senior Art and Design lecturer at AUT says museums are an important physical space for Pacific storytelling - and not only play a key role in representing the history and culture of the region, but also enhance understanding.  During his placement at the Met he plans to encourage deeper thought about their Pacific collection and advise how to best display objects and artefacts. 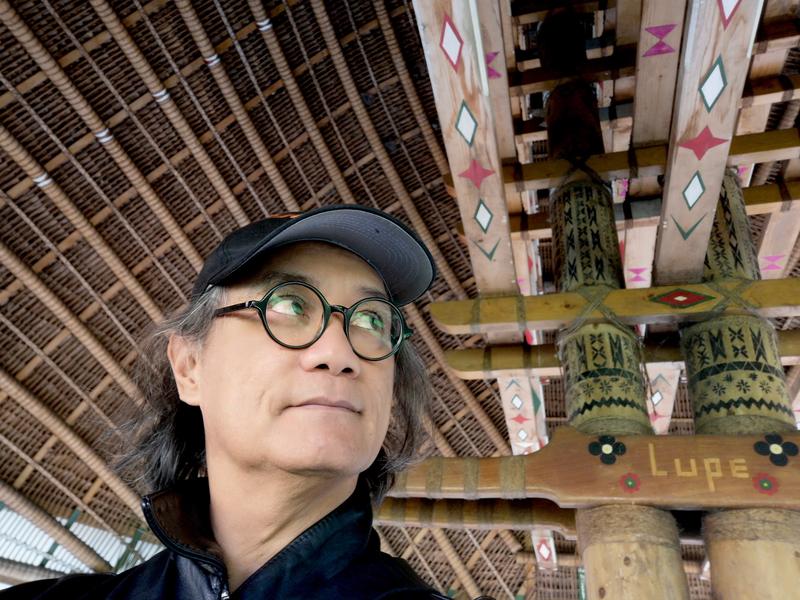 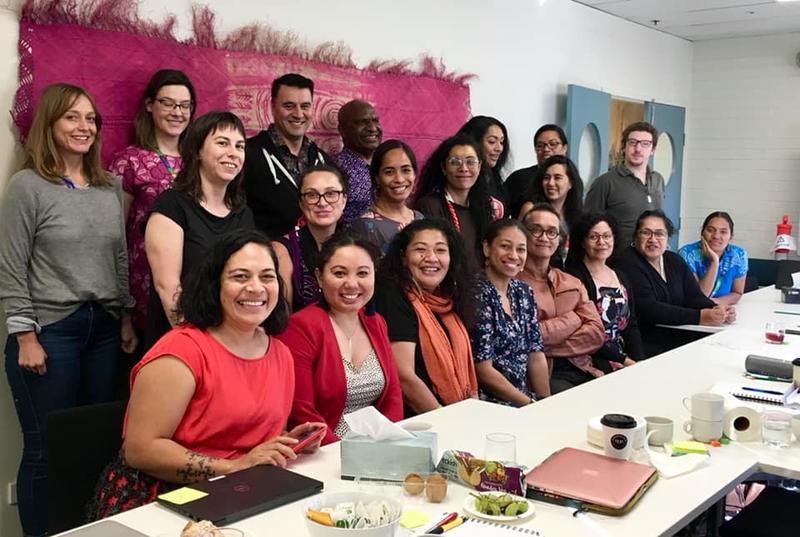 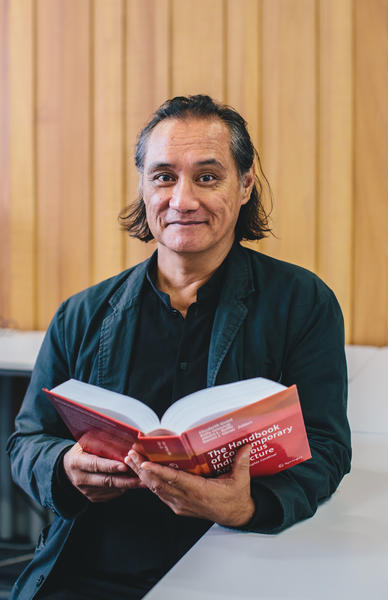 10:35 Book review - Do Not Feed The Bear by Rachel Elliot 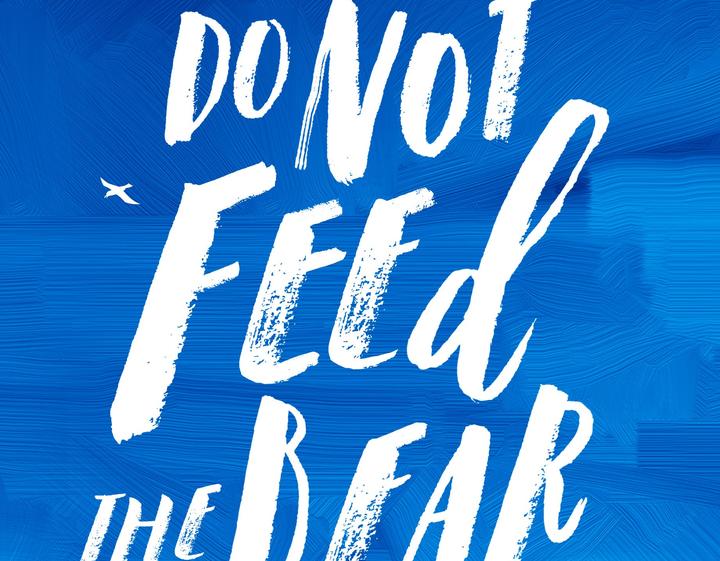 Catriona Ferguson has been reading Do Not Feed The Bear by Rachel Elliot, which is published by Hachette New Zealand.

A moving exploration of the way that unresolved grief can shape lives and families. Funny, sad and touching, Elliott’s writing is assured and skillfully weaves together a group of disparate characters battling their demons. Highly recommended.

Last Day, Last Chance, Forever And Ever by Noel Harrison. Episode 1 of 5

Kathryn chats to Matthew Hooton and Neale Jones about the political stories making headlines, including abortion law reform and the effect on the economy of the Reserve Bank's OCR cut. 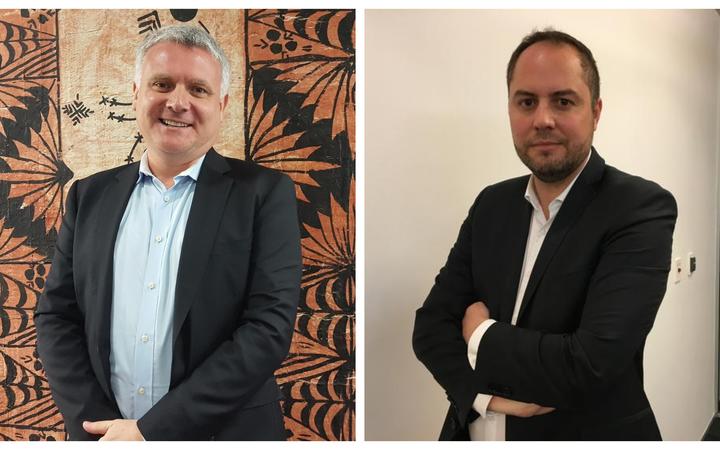 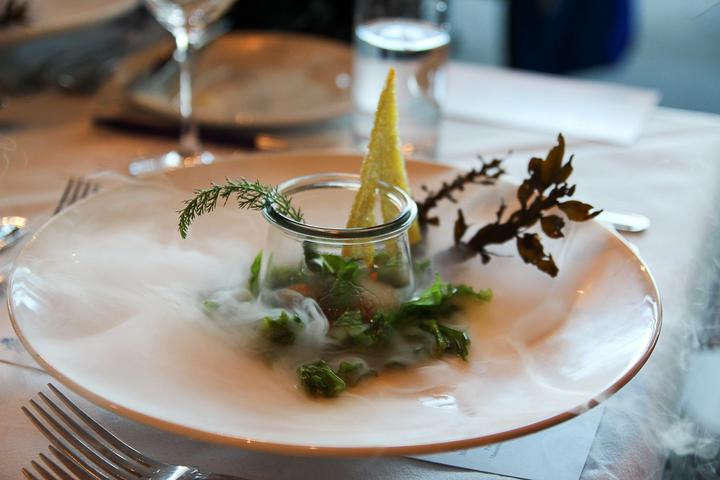 Spherification, gelification, and foam emulsion, it's time for some molecular gastronomy. Master Cuisine Chef Francis Motta talks to Kathryn Ryan about how to bring science into the kitchen and has some tips for fabulous fermentation. Chef Francis is the head chef lecturer of cuisine at the Cordon Bleu cooking school in Wellington. He shares recipes from his course lectures for a John Dory molecular dish and fermented red cabbage.

As part of the Wellington on a Plate festival he'll be running master classes on both molecular gastronomy and fermentation. 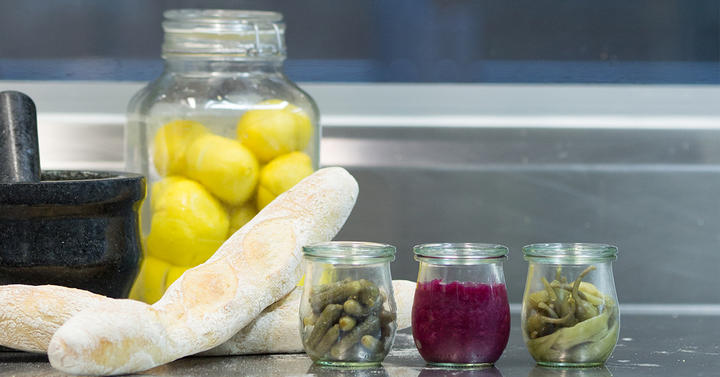 Kennedy discusses the Out of Eden Walk, a decade-long project in which National Geographic Fellow Paul Salopek is walking the migration route of the human species from Ethiopia's Great Rift Valley to Tierra del Fuego. The walk has become increasingly pertinent to the mass migrations that define our age. And Kennedy remarks on the passing of novelist Toni Morrison. 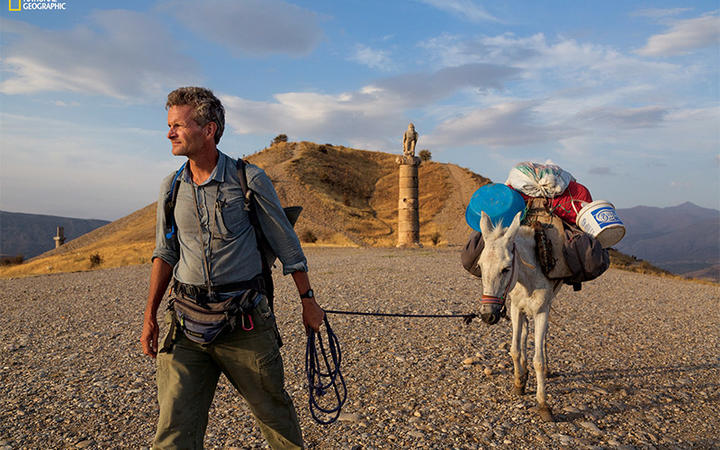