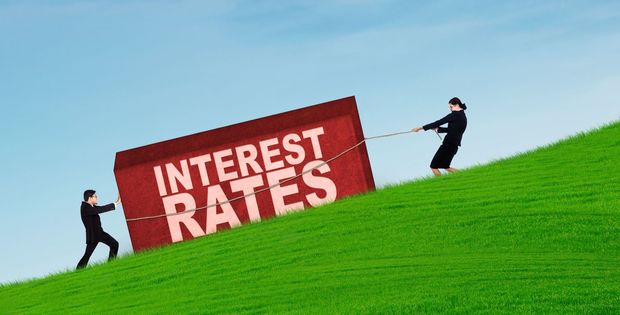 The Reserve Bank's official cash rate sits at a record low of 1.5 per cent but the central bank has strongly indicated that could be cut further if the global economic outlook worsens and the local economy remains subdued. How low could rates go? What are the implications for the economy, borrowers and savers? Kathryn talks with Managing Editor of Newsroom Pro, Bernard Hickey, Infometrics Economist Gareth Kiernan and interim Retirment Commissioner Peter Cordz.

Olive oil that's actually canola, flour bulked up with chalk, fruit juice with no fruit in it. These are just some of the many examples of food fraud, which is estimated to cost the global industry around US $49b each year. How can food producers combat it, and is there anything consumers can do to protect themselves? Shaun Kennedy is director of The Food System Institute and is in New Zealand to share US food security initiatives with sector stakeholders in New Zealand. 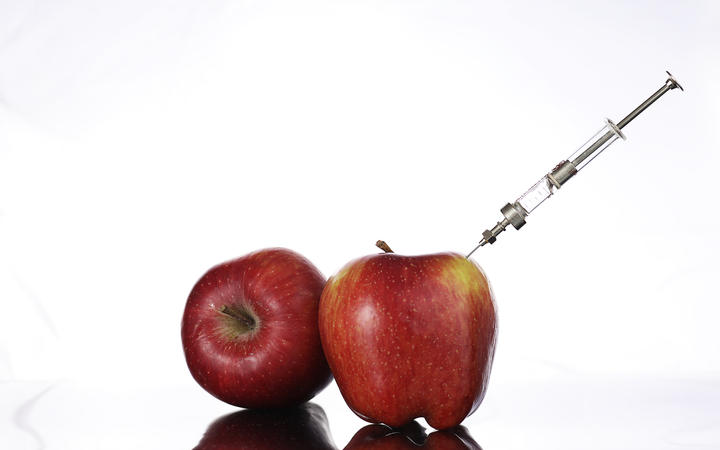 09:45 Spotlight on South America - threats to the Amazon rainforest 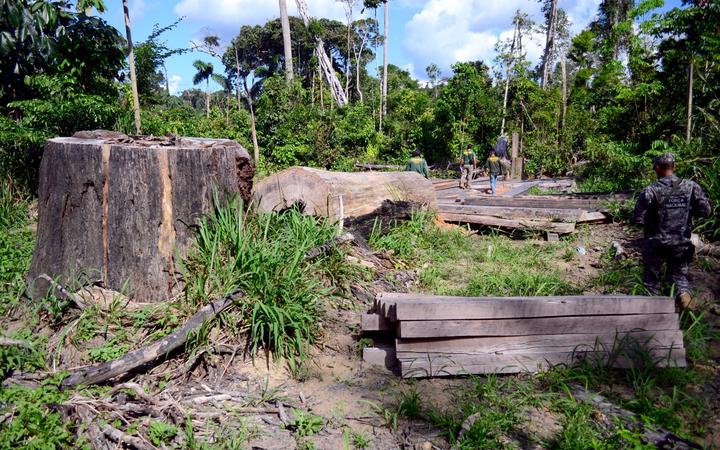 Correspondent Katy Watson tells Kathryn about the latest government data from Brazil shows that the Amazon rainforest is being cleared at the rate of three football pitches a minute. Also Venezuala has has been hit by more massive power cuts in the past week, hitting a third of all states. Decades of underinvestment has damaged the power grid.

Katy Watson is a correspondent for the BBC, based in Sao Paulo

10:05 Pio Terei on loss, laughter and living off the grid

Pio Terei has had a any number of highs in his career as a comedian, actor and presenter - but his personal low was the loss of his 17-year-old son Teina three years ago to leukaemia. He and his wife Deb set up a trust aimed at encouraging Maori and Pacific Island men to donate bone marrow, as the number of potential donors for Maori and Pasifika leukaemia or blood disorder patients is so low. Pio has also returned to television with a new TV series on Maori Television about returning to your roots and living off the land. He tells Kathryn about how it's given him a taste of - and a desire for - the tiny home life. 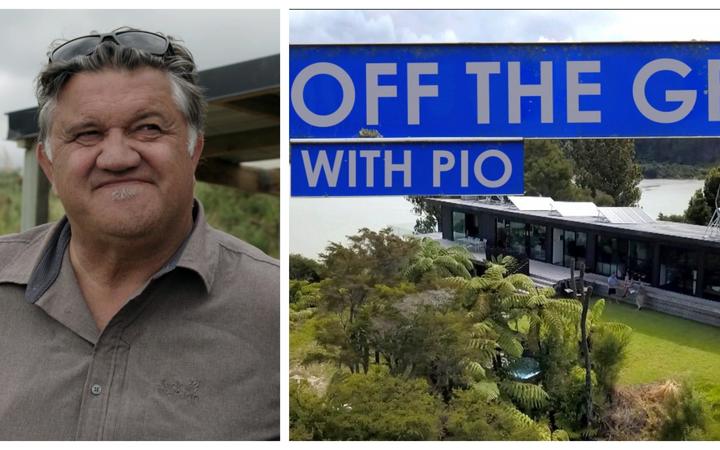 10:35 Book review - The Behaviour of Love by Virginia Reeves 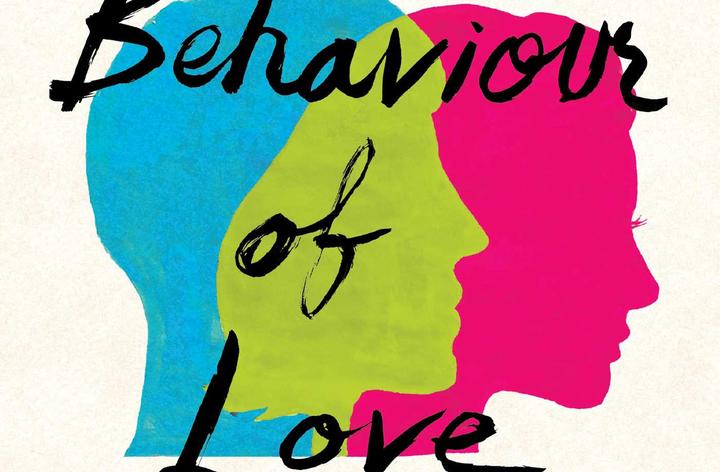 Elisabeth Easther reviews The Behaviour of Love by Virginia Reeves, which is published by Simon & Schuster.

Matthew Hooton and Stephen Mills look at the National Party conference, the Ihumātao dispute and the Prime Minister's trip to Tokelau.

11:30 Ohakune winter veges - everything but the carrot 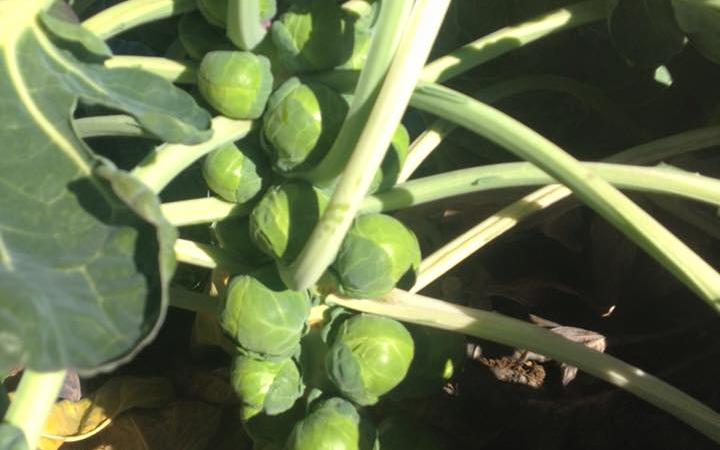 Steph Rollinson runs Snow Country Gardens ltd with her husband Bruce, in Ohakune, where they grow parsnips, Brussels sprouts, swede and kallette, supplying supermarkets, soup pack providers and other food providers. Steph joins Kathryn with fresh ideas for how to serve up sprouts, and a parsnip cake.

Kennedy sips the beauty of Lake Chalice, learns about survivor cars at the Picton ferry terminal and discusses the whakapapa of Queequeg for the bicentenary of Herman Melville's birth. 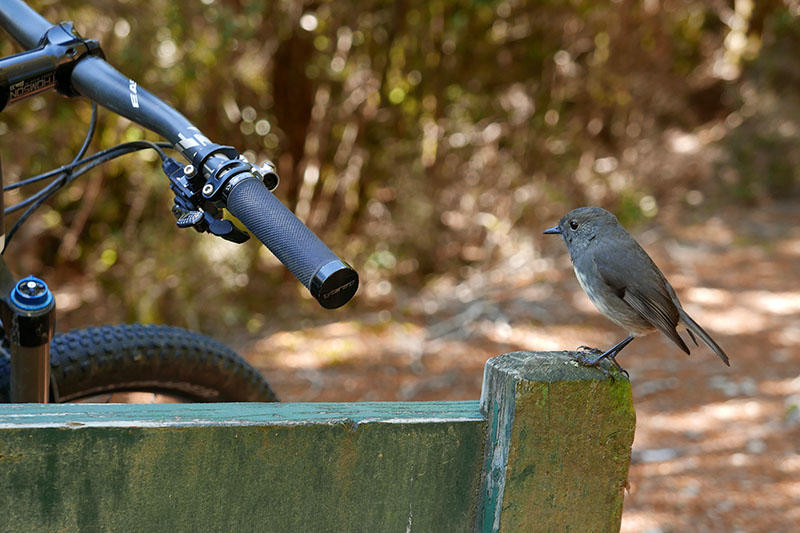 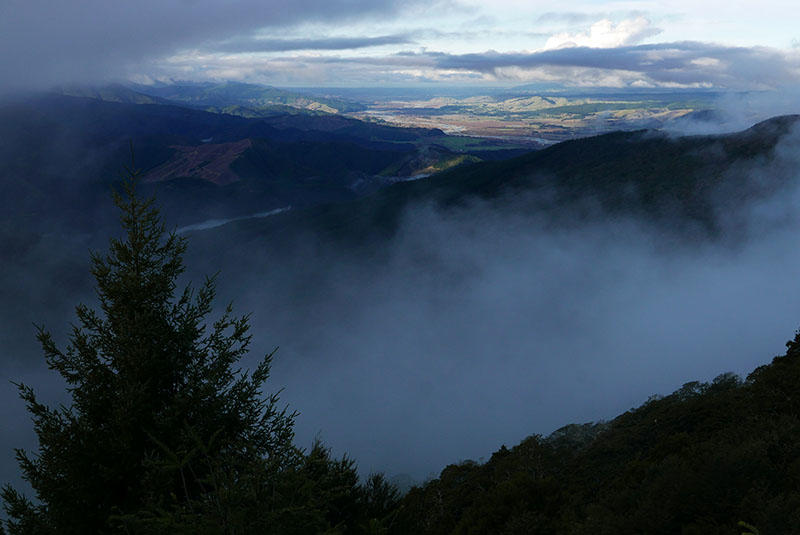 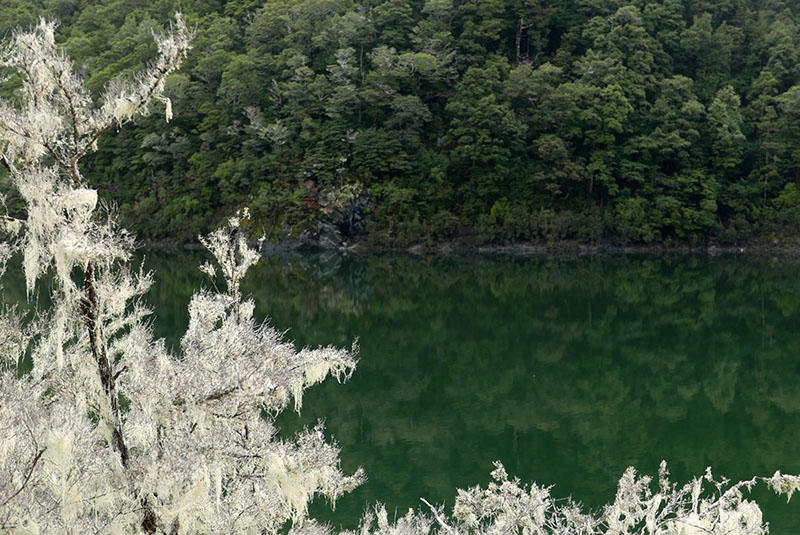 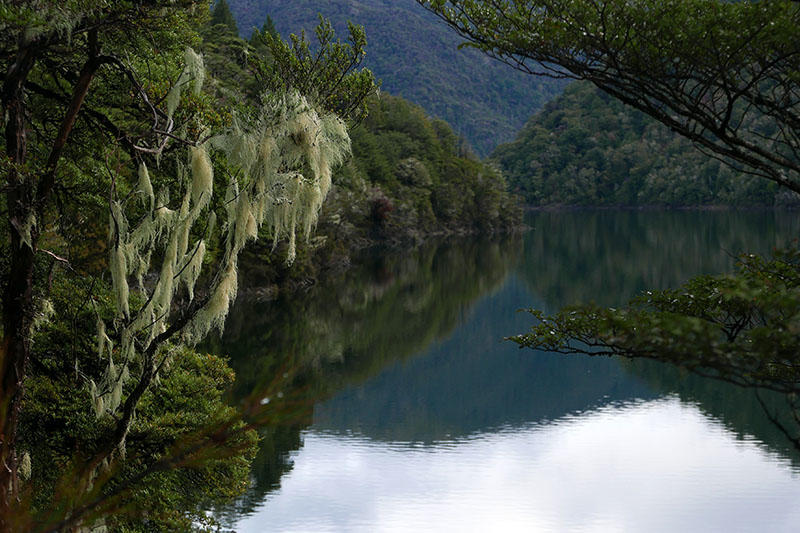 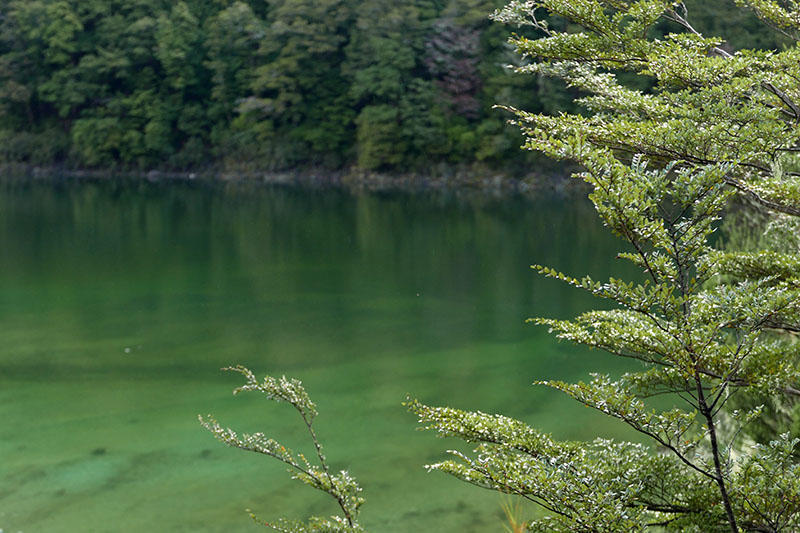 Shades of green at Lake Chalice 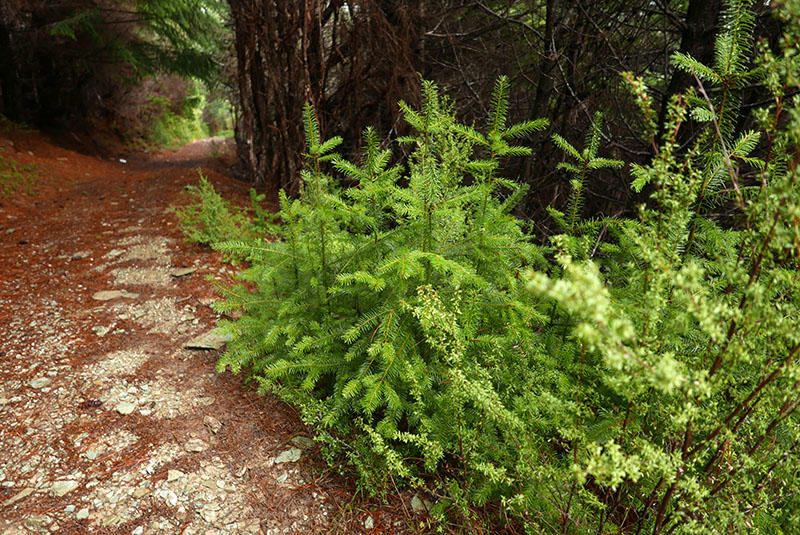 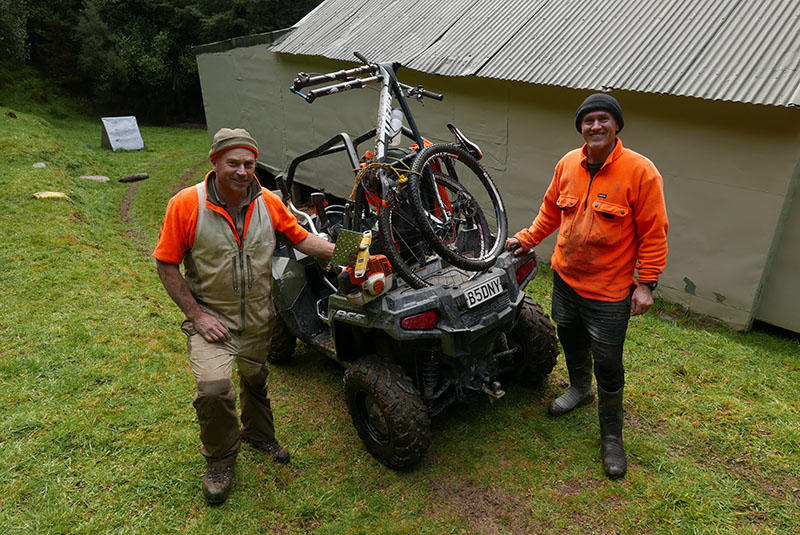 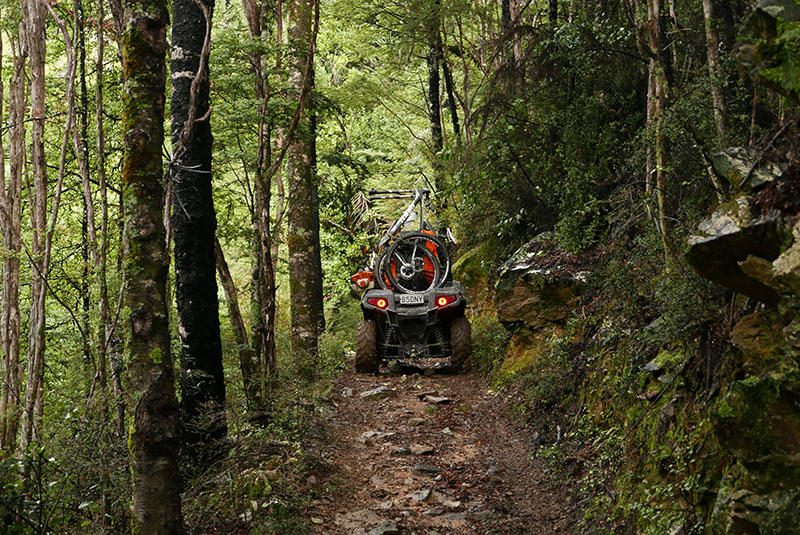 My bike gets a lift back up the Lake Chalice track 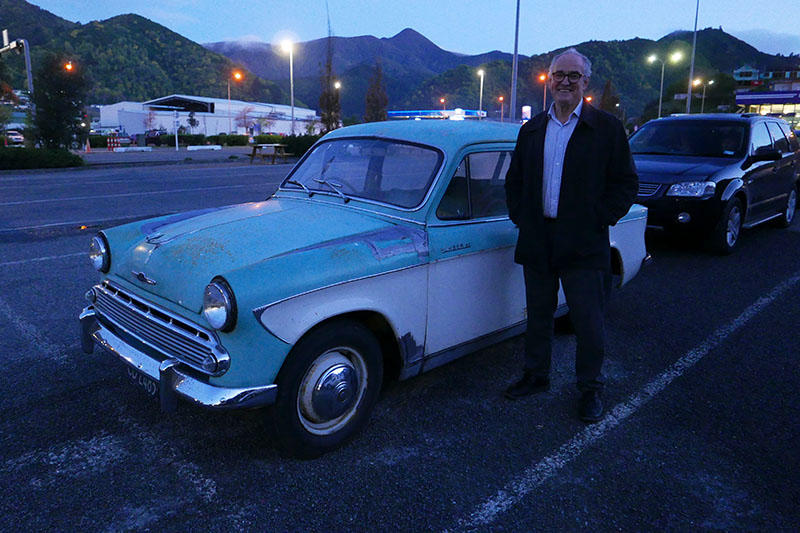 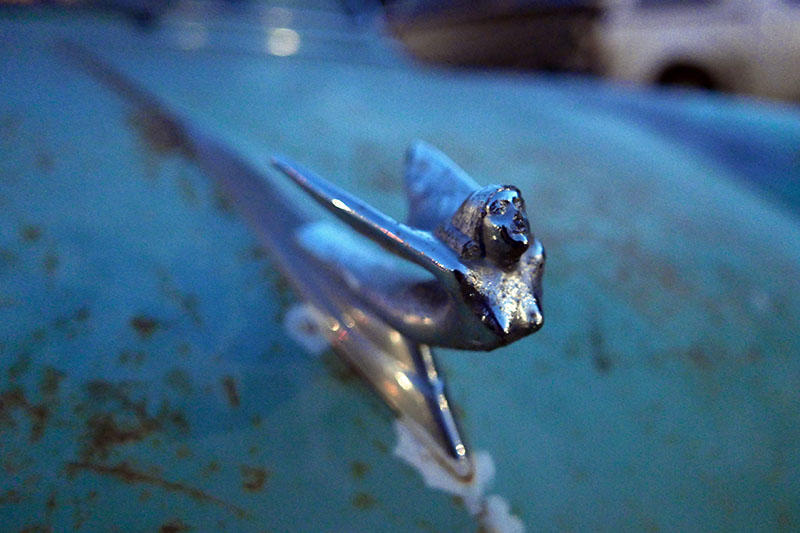