09:05 Is compulsory building insurance on the way? 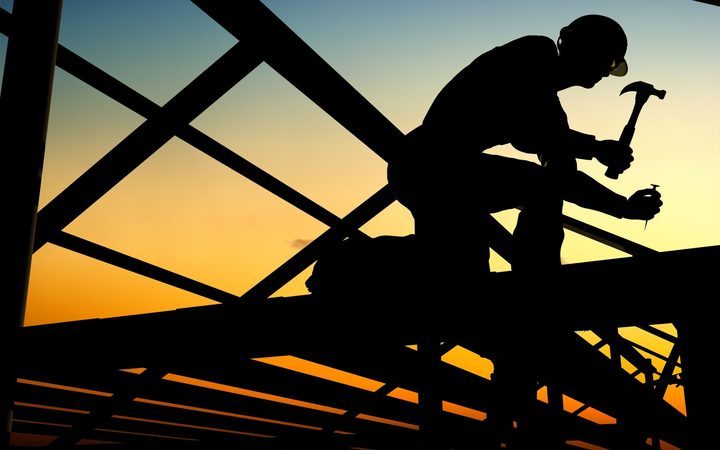 Should compulsory building insurance be introduced to cover defective work and builders who go to the wall? The suggestion is part of a proposed major overhaul of the Building Act to raise standards and performance in the construction industry. People building a new home or doing a significant renovation would have to take out insurance to protect them against loss of deposit, non-completion and shoddy work. Public submissions to the Ministry of Business, Innovation and Employment closed last month, and a recommendation to government is expected later this year. But would such insurance end up costing homeowners more and how adequate would the cover be? Kathryn talks with Roger Levie, Chief Executive of Home Owners and Buyers Association, Insurance Council CEO Tim Grafton, and construction litigation and insurance lawyer, Tanya Wood. 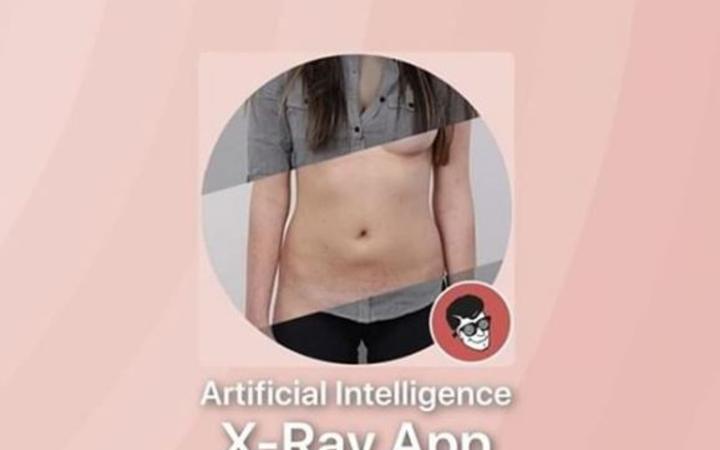 A controversial app that took photos of clothed women and stripped them naked may have been shut down, but it hasn't stopped versions of it from cropping up on the internet. The DeepNude app used artificial intelligence to create realistic-looking nude photos of women - and it was only women, it wasn't designed to work on men. The developer pulled the plug on it after media attention, but not before it had been downloaded, shared and copied. What can be done to protect women from the risks of synthetic media? Curtis Barnes is a legal researcher and A-I expert who co-authored a report on deepfakes for New Zealand's Law Foundation.

Europe correspondent Seamus Kearney reports on the secret talks that are said to have been held between the EU and Boris Johnson's team - ahead of any announcement on who's won the Tory leadership. He'll also look at a decision on the long-running legal battle between the Netherlands and families of the 1995 Srebrenica massacre. 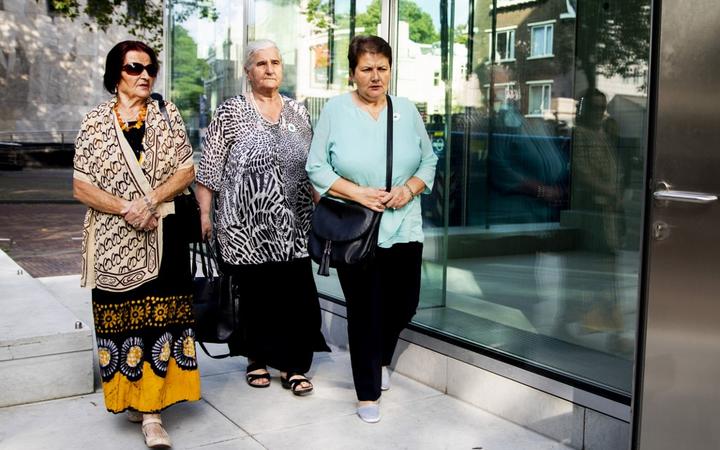 Members of a group of victims' relatives, "the Mothers of Srebrenica" arrive at Dutch supreme court to attend the ruling in the long-running case. Photo: AFP

10:05 What's it like being a woman in the music industry? 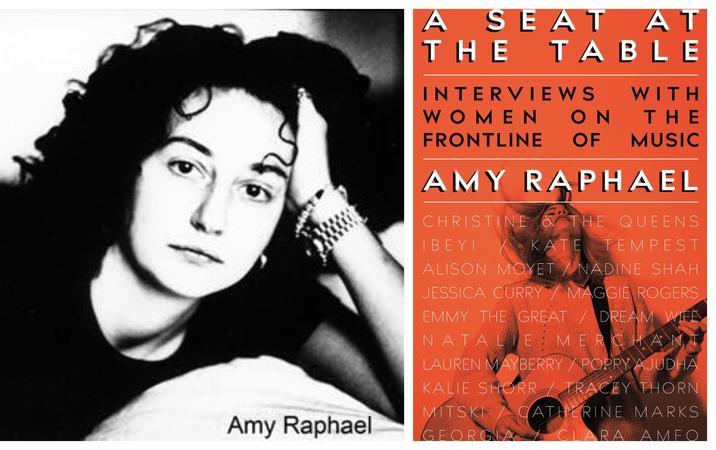 Music critic Amy Raphael first wrote about sexism in the music industry in her 1995 book 'Never Mind the Bollocks: Women Rewrite Rock'. She's revisited the subject 20 years later in her new book 'A Seat at the Table' in which she argues the internet has changed the nature of the music business by giving women more autonomy. But the way women working in the industry are regarded is still pretty much the same. 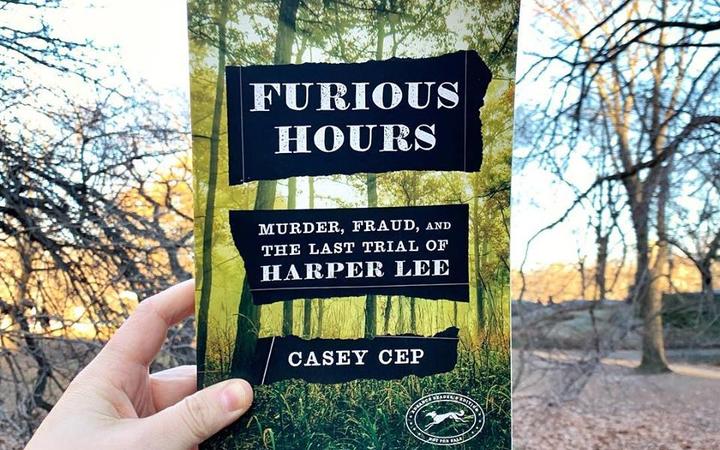 Jenna Todd has been reading Furious Hours by Casey Cep. This book is published by Penguin.

Matthew Hooton and Stephen Mills discuss government visits to Australia and the United States and the reaction to the Interim Climate Change Committee's proposals for action on reducing agricultural emissions. 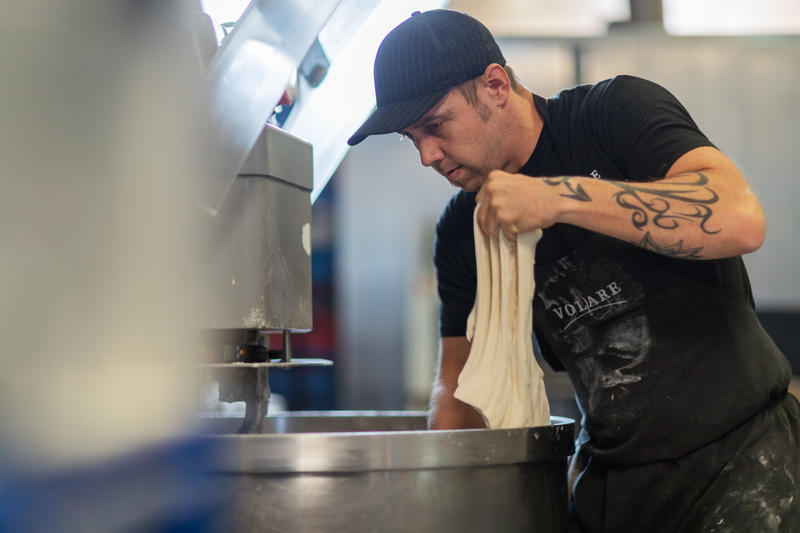 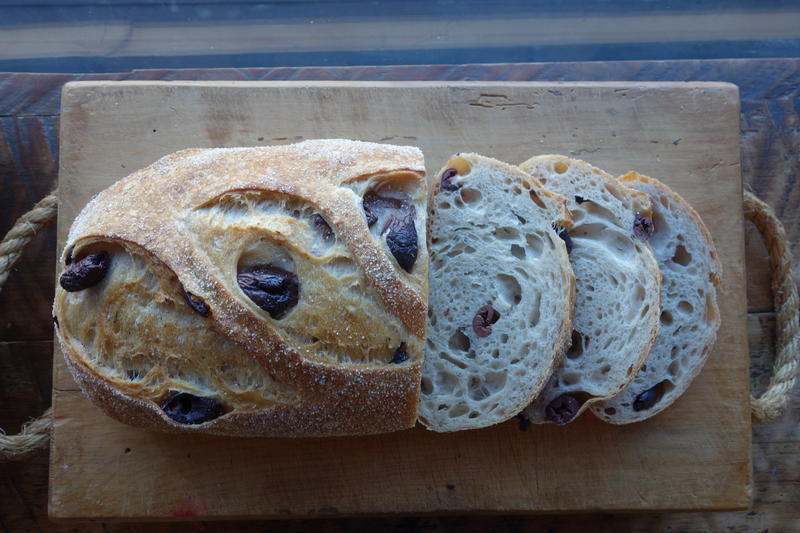 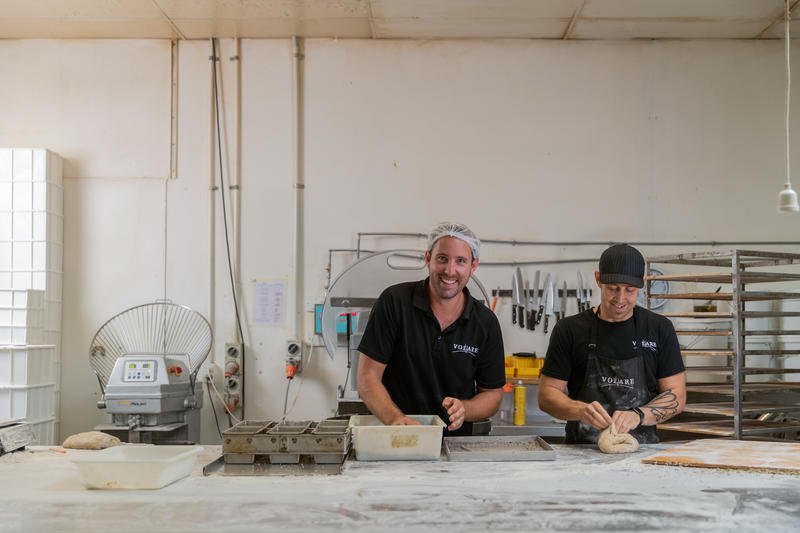 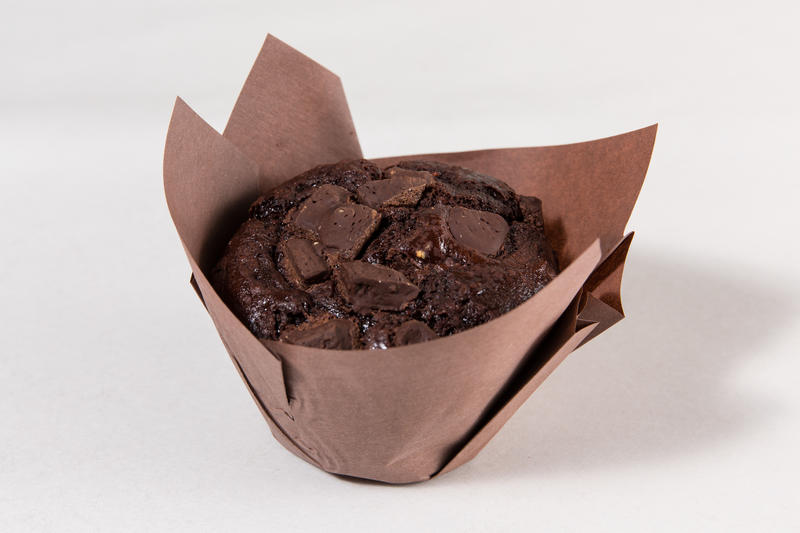 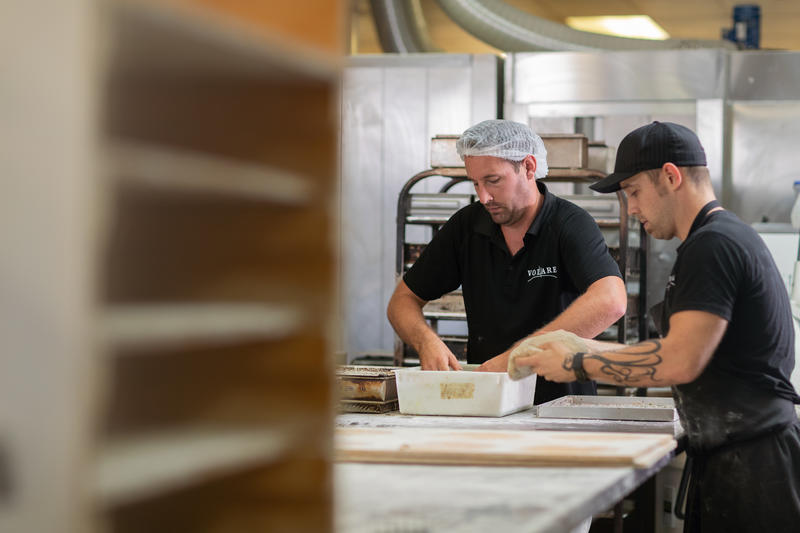 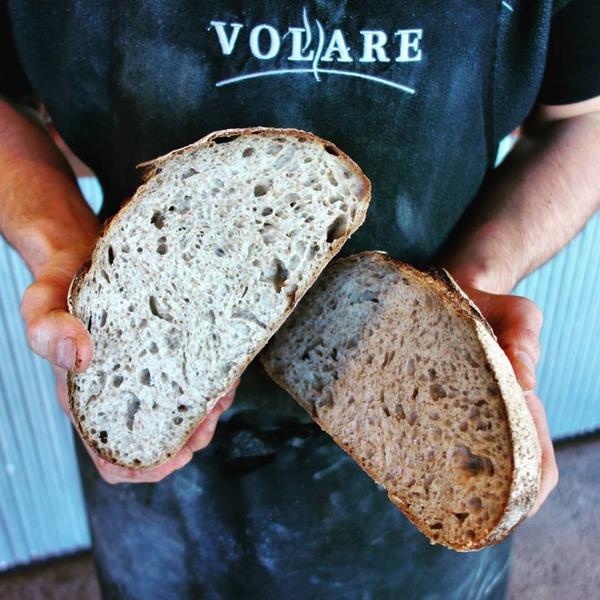 Ryan Simmons is a fifth generation baker and the co-founder of the well known Waikato bakery Volare with his business partner Ed Hemmings. Volare produce sourdough bread and a range of pastries and sweet treats. They've got 5 outlets in Waikato and employ 45 people. Ryan Simmons talks to Kathryn Ryan about going from a hobbyist baker to a small business owner and his growing business. He shares a recipe for chocolate raspberry muffins.

Bill McKay argues that architects and builders need to stop promoting themselves with big fancy houses and make their professions more relevant by helping the wider public house themselves. 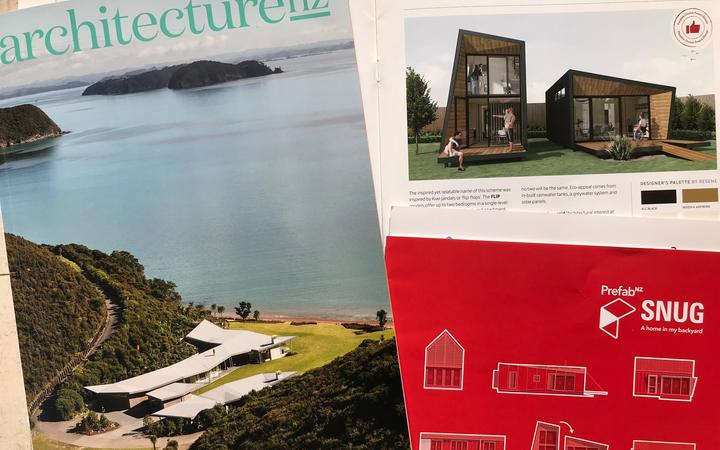