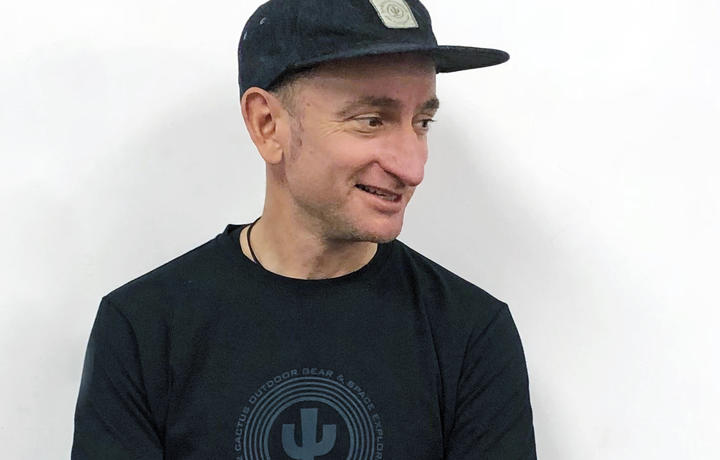 The outdoor clothing brand Cactus Outdoor says its acquisition of the country's last large-scale domestic apparel producer shows the local manufacturing industry is far from dead. Christchurch based Cactus Outdoor - which primarily makes outdoor clothing and equipment, has bought Albion Clothing - which manufactures garments for the New Zealand Defence Force, Fire and Emergency New Zealand the Police and others. In recent years a series of New Zealand outdoor brands have moved some or all of its manufacturing offshore including Macpac, Icebreaker, Fairydown, Swazi and Swandri. Ben Kepes, part-owner and director of Cactus, says the acquisition will give Cactus the scale and technology to maintain and grow the apparel manufacturing sector in New Zealand and he hopes other brands will return all or part of their manufacturing here.

What happens when it's time to stop taking antidepressants? In a significant shift in position, in the last few months the Royal College of Psychiatrists in the UK now accepts that it has not paid enough attention to patients suffering from severe withdrawal symptoms when coming off anti-depressants. The new stance follows a Lancet Psychiatry paper co-authored by David Taylor, the director of pharmacy and pathology at the Maudsley Hospital in London, who has himself experienced withdrawal. In New Zealand, the Royal Australian and NZ College of Psychiastrists advises a cessation of medication over an extended period of time, because withdrawal symptoms may be experienced.

From the US, Washington bureau chief of The Guardian David Smith talks to Kathryn about a rare diplomatic row between the US and the UK. And the Governor of California has declared state of emergency following a 7.1 magnitude earthquake. 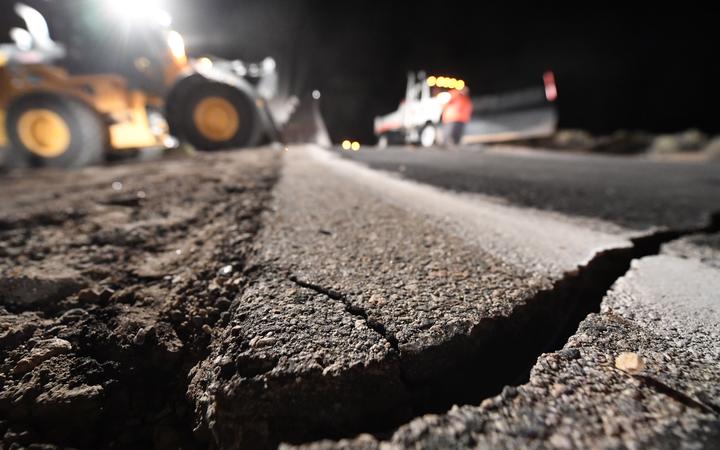 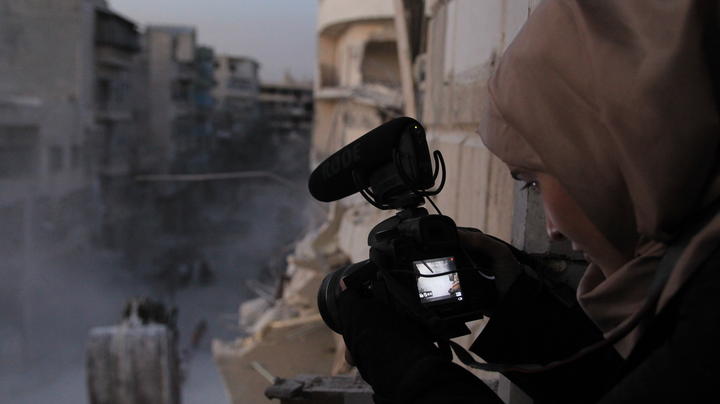 It was an instinctual act  for student turned  journalist Waad al-Kateab to pick up her  phone to film the Syrian uprising. What she didn't expect was where that journey would take her - an award winning  film called, 'For Sama' dedicated to her baby daughter, to whom she gave birth to in under seige Aleppo. The result is a rare window into a woman's experience of the Syrian conflict. Kathryn Ryan talks to Waad al-Kateab and the film's UK Director Edward Watts. 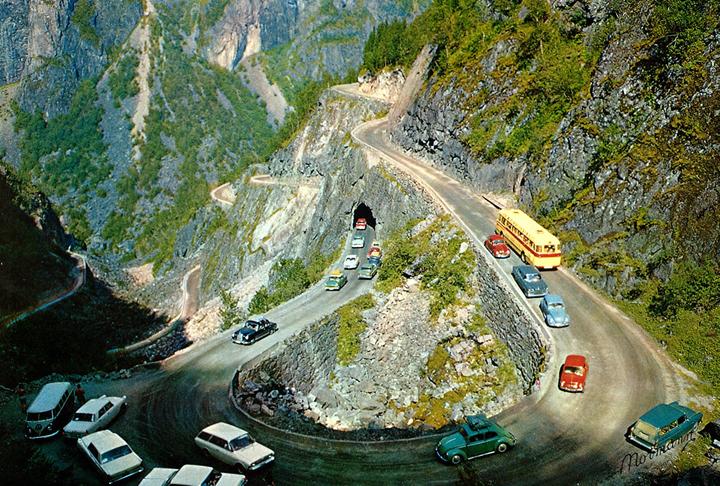 Richard von Sturmer has chosen 100 postcards from his collection, arranged them into thematic groups and added text (prose and verse), creating narrative dimensions that resonate on multiple levels. Postcard Stories is a gem of a book - charming, curious and just a little strange.

Rod Oram talks to Kathryn about criticism of the Reserve Bank for its handling of CBL, the insurer that went bust.     Also ANZ and Westpac’s Australian parents weigh in on Reserve Bank’s capital proposals.

11:30 Behind the scenes with Rialto's founder

David Ross and his business partner Kelly Rogers started the Rialto chain of cinemas back in 1990 and also have a hand in some beloved small cinemas around the country. David owns the Rialto Channel on Sky Television - which is about to turn 20. He joins Kathryn to talk about his passion for quality, independent cinema. 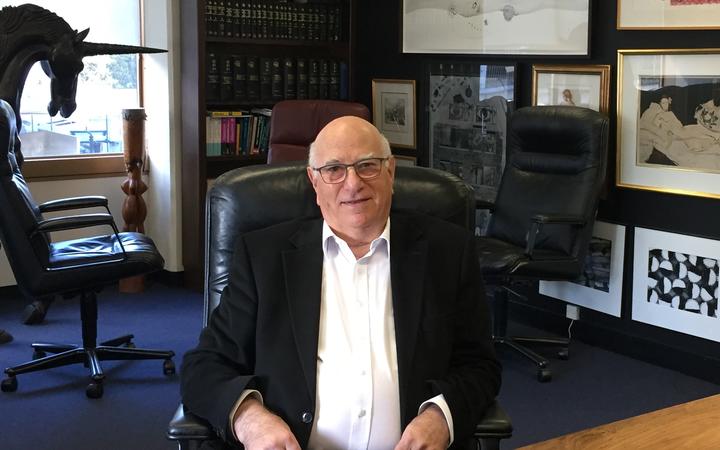 Gavin claims that Air New Zealand's removing of newspapers from its lounges for environmental reasons is disingenuous. He labels it -  simple cost-cutting and says they should be honest about it. 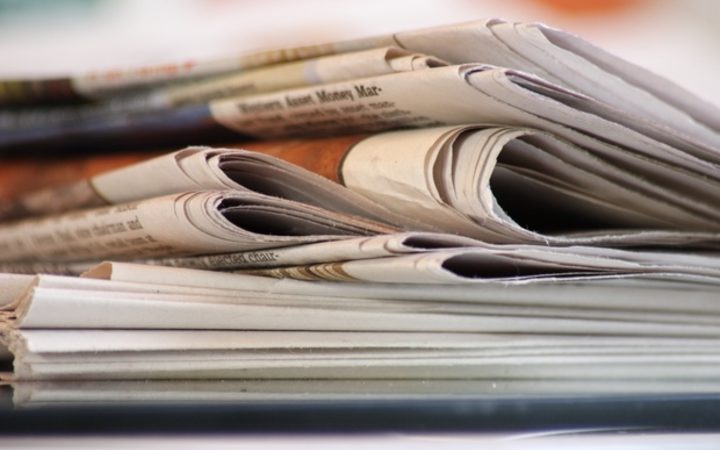