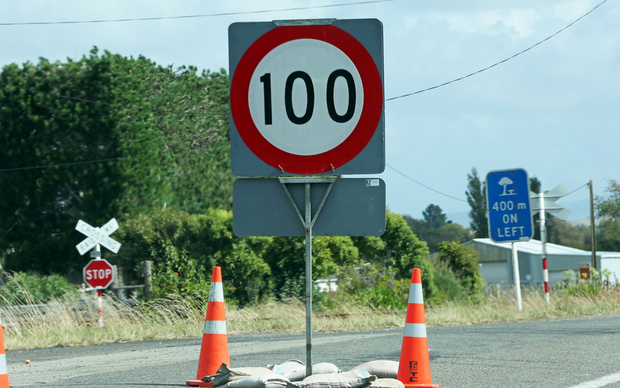 The NZTA has estimated 5% percent of our speed limits are too high to be safe, and should be dropped from 100 kms to between 60 and 80. NZTA's online risk assessment tool Mega Maps calculates an ideal speed limit, using information such as crash history, road conditions and traffic volumes. It also recommends speed reductions on most city streets down to between 30 and 40 kms/hour.  Kathryn Ryan speaks with AA General Manager for Motoring Policy, Mike Noon. 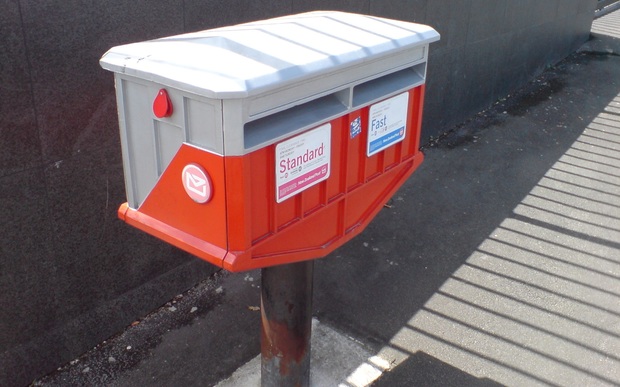 New Zealand Post admits some postal votes in the current school board elections have not be date stamped, due to a recent technical breakdown. The School Trustees Association is concerned that some votes may not be counted as valid if they haven't been postmarked. Kathryn talks with New Zealand Post's General Manager of National Processing  Jason Darrow and Postal Workers Union President John Maynard.

The University of Otago, Te Whare Wānanga o Otāgo, says it wants everyone to be able to take part in its 150th anniversary celebrations. As part of a host of festivities; artefacts, stories and memorabilia from the last 150 years are now  on show at Otago Museum. Kathryn Ryan talks to exhibition curator Professor Nancy Longnecker. The exhibition will be open from Saturday 1st June and continues until 24th November. 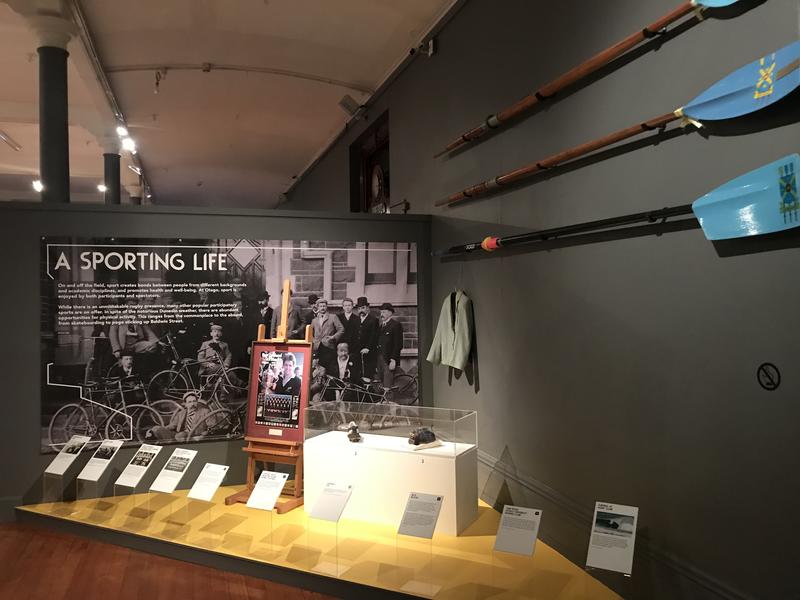 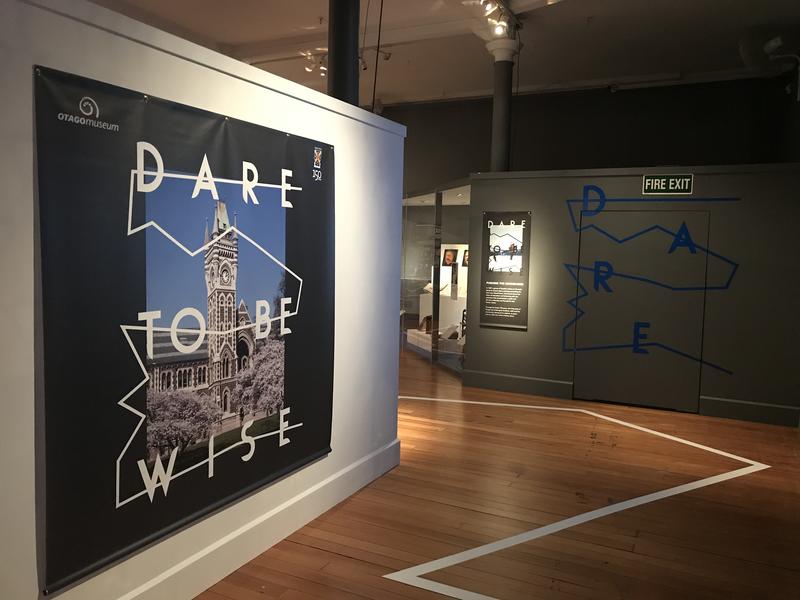 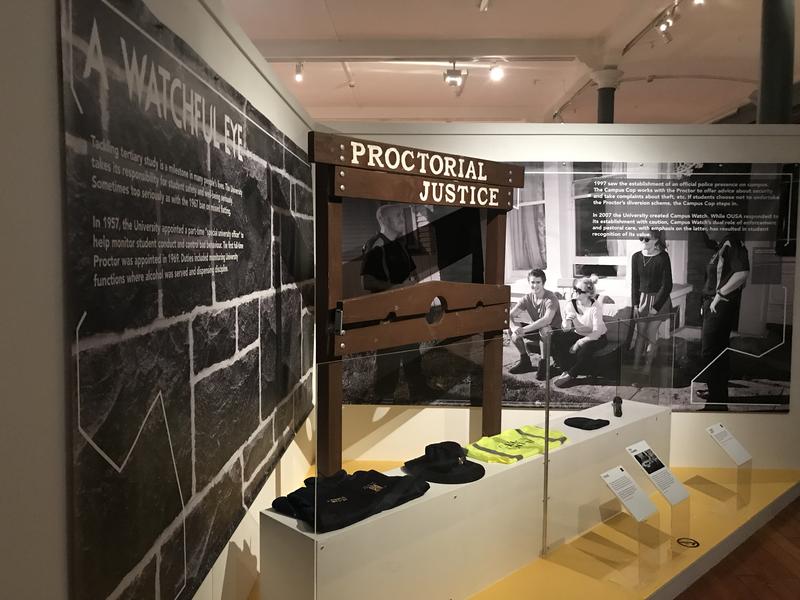 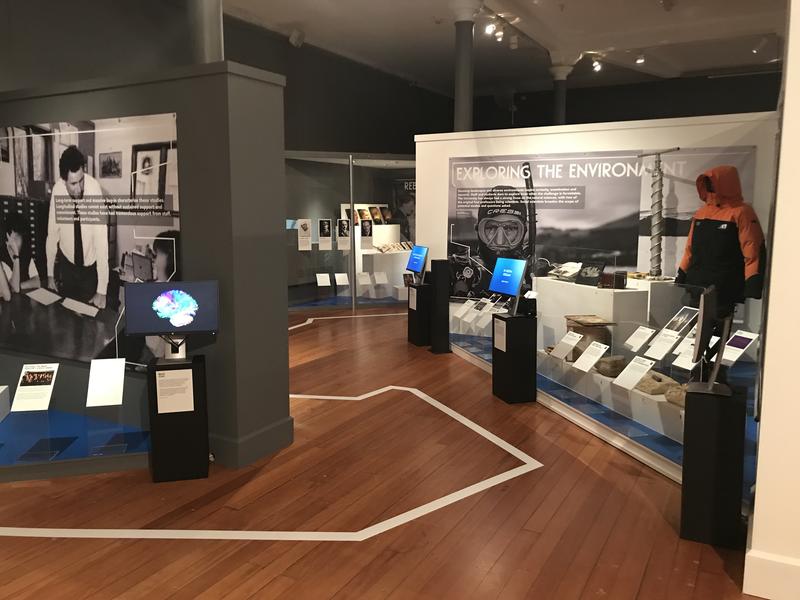 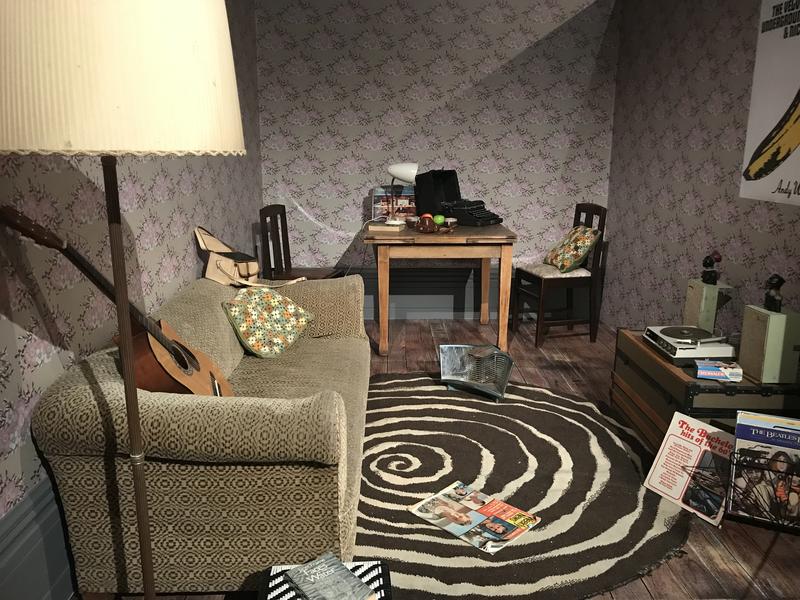 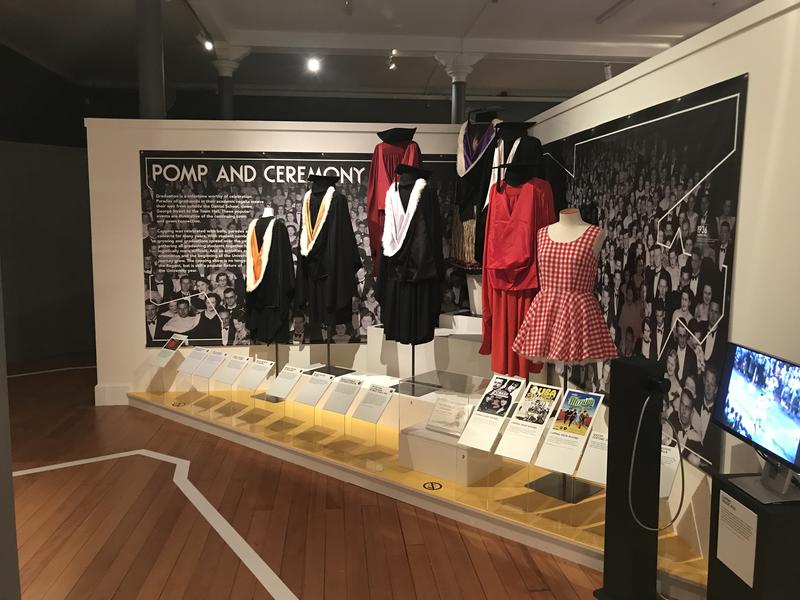 09:45 Darwin mass shooting, journalist raided and Morrison on the move

Australia correspondent Karen Middleton reports on the shooting deaths of four people at multiple locations in Darwin  allegedly by a man police say is on parole, News Corp journalist Annika Smethurst had her Canberra home raided by police searching for evidence related to a news report about increased spy powers and Prime Minister Scott Morrison made a short visit to the Solomon Islands as the Australian government looks to pay more attention to its Pacific neighbours. 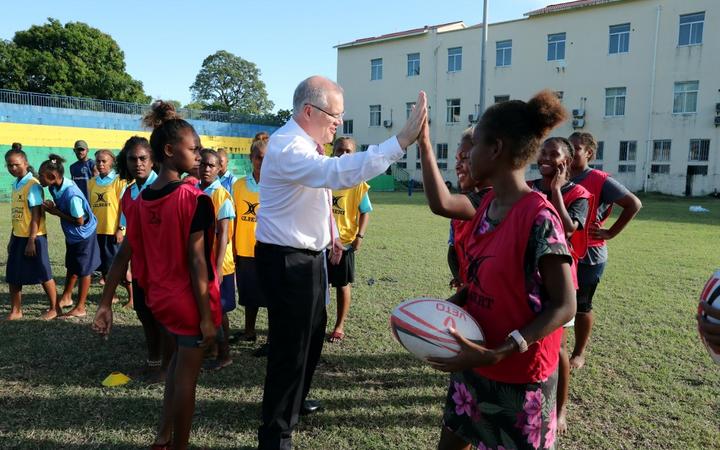 Moana Maniapoto has had - and continues to have - an enormously successful musical career. She's just finished a month-long tour called 'My Name is Moana' which was a 90-minute musical tribute to the ocean and, along with her original band The Moa Hunters, she picked up the Classic Record Award for their 1993 album Tahi at last month's Taite Music Prize. She's been more focused in recent years on directing documentaries with husband Toby Mills and she's about to make another move into current affairs, with a new programme called Te Ao with Moana on Maori Television. She joins Kathryn to talk about her journey - and what issues she wants to focus on. 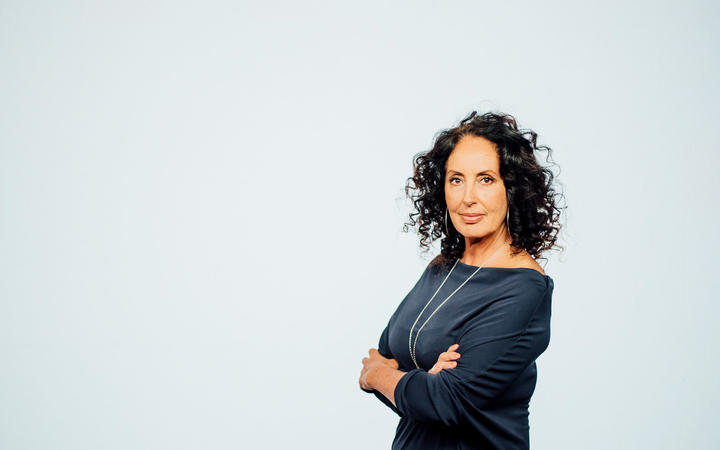 10:35 Book review - Memories of the Future by Siri Hustvedt 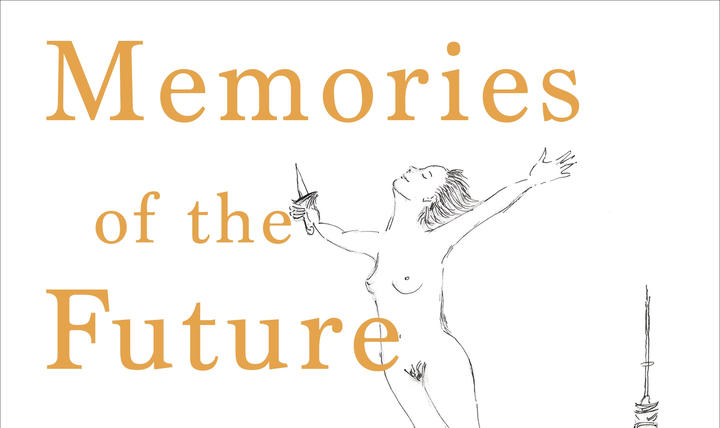 Jenna Todd reviews Memories of the Future by Siri Hustvedt, which is published by Sceptre.

11:05 What to expect from the Wellington Jazz Festival

Music commentator Kirsten Johnstone walks us through what to expect from the Wellington Jazz Festival (June 5 - 9), including some unjazzy jazz tunes from Rafiq Bhatia and Alicia Olatuja. 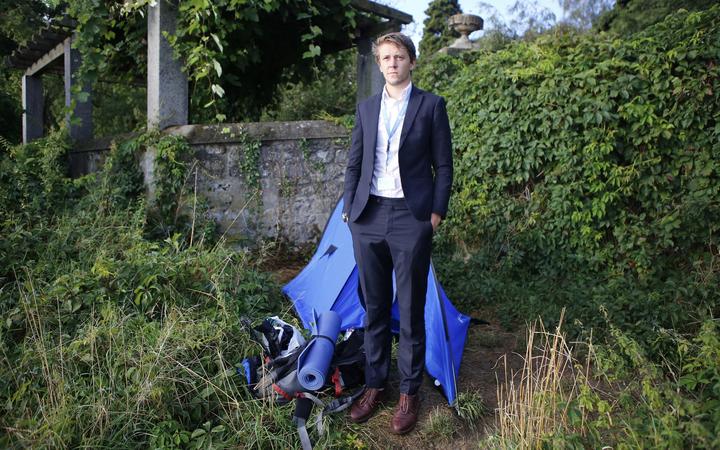 Kiwi filmmakers David Hyde and Nathalie Berger speak with Kathryn Ryan about waging war on labour exploitation. Their documentary Call Me Intern gives a voice to millennials who refuse to accept they should have to work for free to get a foot in the door. Aged 22, David worked at the United Nations on its unpaid internship program in Switzerland, where he lived in a small tent, garnering international headlines and the new name of Tent Guy. Call Me Intern is showing at the Doc Edge International Film Festival, where it has won Best NZ Editing and Best NZ Feature - the latter a qualifying category for consideration for the 2020 Academy Awards.

11:45 Gut bugs and drugs and how GE-fungus can kill malaria mosquitoes

Science correspondent Siouxsie Wiles looks at a new study that's found gut bacteria are able to metabolise two thirds of oral drugs tested, a real-world trial has found a genetically-engineered fungus can kill malaria mosquitoes and how African mole-rats are insensitive to many different kinds of pain.