Warnings a modern day gold rush is underway as productive farm land is sold to make room for lucrative forestry. Farmers and community leaders in Wairoa have become the latest group to raise concerns, estimating around ten-thousand hectares of the region's most productive land has recently been sold to out-of-town investors wanting to plant trees for harvest and carbon credits. They're worried thousands of jobs could be lost from the area, and communities seriously affected, if it continues. The government's one billion trees programme continues - this week, Shane Jones, the Minister in charge of the programme announced a further $ 58 million for forestry to help Forestry NZ increase its regional presence. Kathryn talks with Wairoa Mayor Craig Little, Canterbury University Professor of Forestry Euan Mason, and Mark Belton, Managing Director of Permanent Forests NZ and a former head of the Ministry of Forestry, Forestry Development Group. 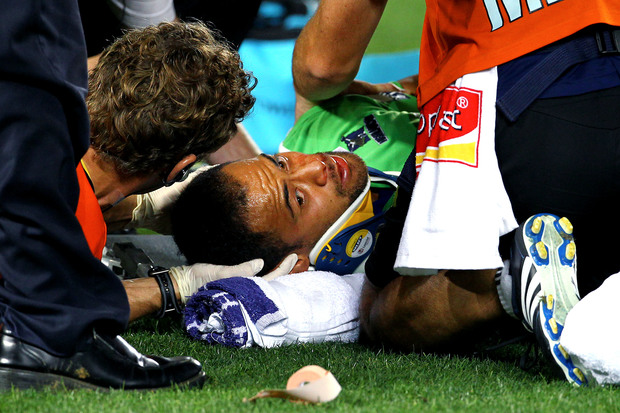 From 2022 Canadian children aged 12 and younger will no longer be able to play the fullest version of American football  to protect them from long-term cognitive problems resulting from repetitive head knocks, while in the US Massachusetts has become the seventh state to consider banning American football for children. Should New Zealand follow suit in the case of rugby? Dr Bob Cantu is America's leading expert on athletic brain trauma. Dr. Robert Cantu is the chief of neurosurgery and chairman of the Department of Surgery at Emerson Hospital, and co-director of Boston University Center for the Study of Traumatic Encephalopathy. At his practice at Emerson Hospital, he treats hundreds of patients a year for concussions suffered while playing sports.

Asia correspondent, Edward White examines the rising tension between the US and North Korea after a return by by Kim Jong Un to weapons testing and a revelation from the US that it has seized a North Korean freighter. Also China and the US are back to trading blows over trade with new a new hike in tariffs from Washington coming into force. 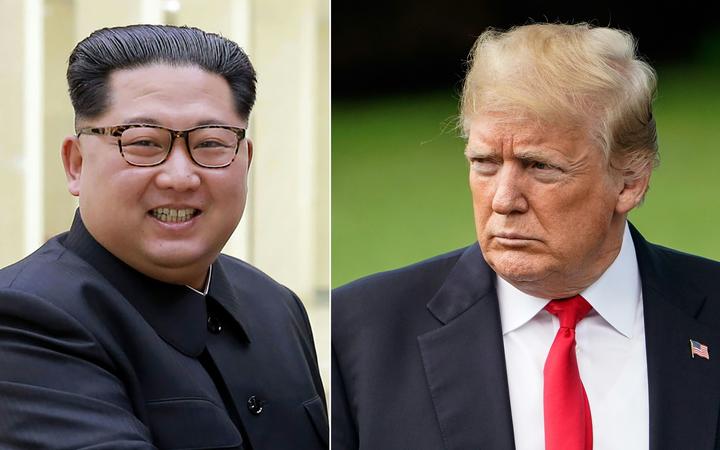 10:05 Truth and the changing media landscape

Jill Abramson was the first woman to become executive editor of The New York Times before she was fired in 2014, becoming a poster-girl for working women described as "too pushy". In her book 'Merchants of Truth' she speaks of the revolution that has swept the news industry over the last decade and reshaped our world. She's here for the Auckland Writers' Festival and speaks with Kathryn about the era of digital disruption. 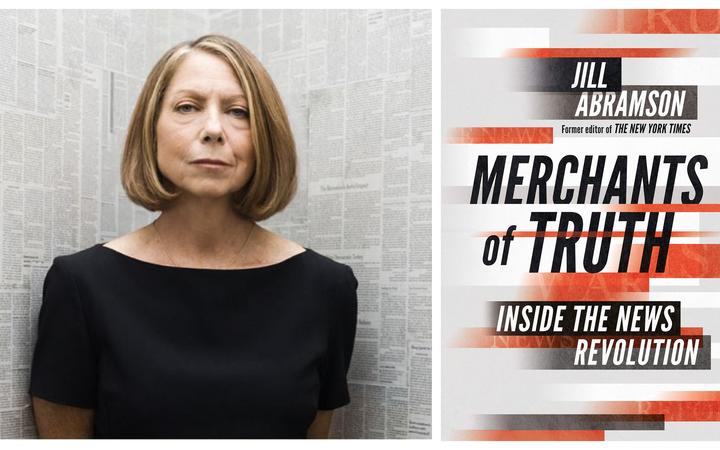 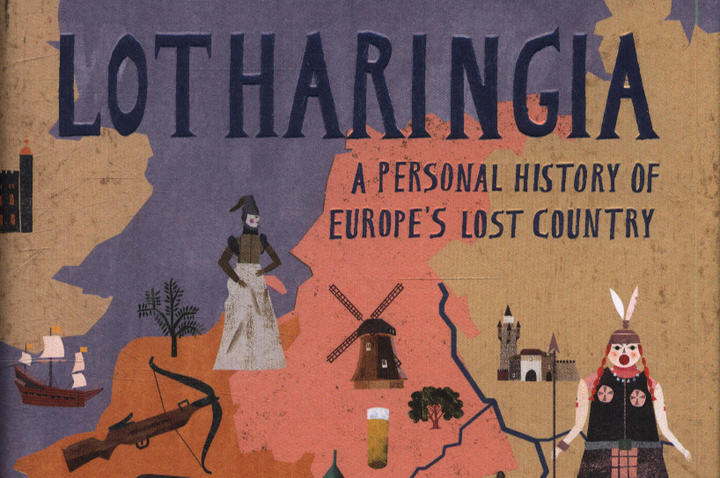 Tilly Lloyd of Unity Books reviews Lotharingia: A Personal History of Europe's Lost Country by Simon Winder. Following bestsellers Danubia and Germania, this book is the third and final instalment in Winder's hilarious, racy and informative personal exploration of European history. It is published by Picador.

Lisa’s Story (from the book, All this by Chance) by Vincent O’Sullivan read by Peter Hambleton. Episode 5 of 10

Music reviewer Jeremy Taylor from SlowBoat Records says it's been a six year wait for a hefty new set from Vampire Weekend. Also an introduction to Japanese 'City Pop'' -  a nebulous genre that seems to include dreamy pop ditties, yacht rock and even a little of what we might recognise as synthpop and soft rock. 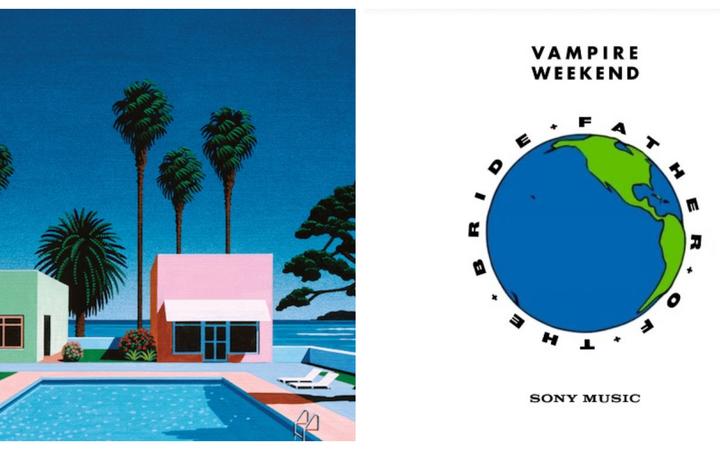 Pacific Breeze/Father of the Bride album covers Photo: Light in the Attic/Sony

Sports commentator Brendan Telfer speaks to Kathryn about Tiger Woods being handed a wrongful death lawsuit on the eve of the year's second major golf championship THE USPGA. Also the Phoenix football club's roller coaster season continues and the England World Cup cricket side has piled on the runs in warm up matches.

James Elliott and Michele A'Court  with a look at some of the lighter stories of the week, including the Australian family who went for a stroll in Bendigo on mothers' day and found a nugget of gold worth tens of thousands of dollars.