09:05 No pain, no gain: How to handle New Zealand's opioid epidemic

New Zealand's prescription opioid misuse continues to grow and addiction to such drugs has reached epidemic proportions. The Royal Australasian College of Physicians says misuse of opioid drugs is taking lives, and what's needed is an evidence-based approach to pain management. It says doctors need to move away from simply prescribing stronger drugs to tackle pain, and use them only for certain conditions. Dr Mark Lane, the College's President, joins Kathryn to talk about why New Zealand needs a real-time prescription monitoring system. 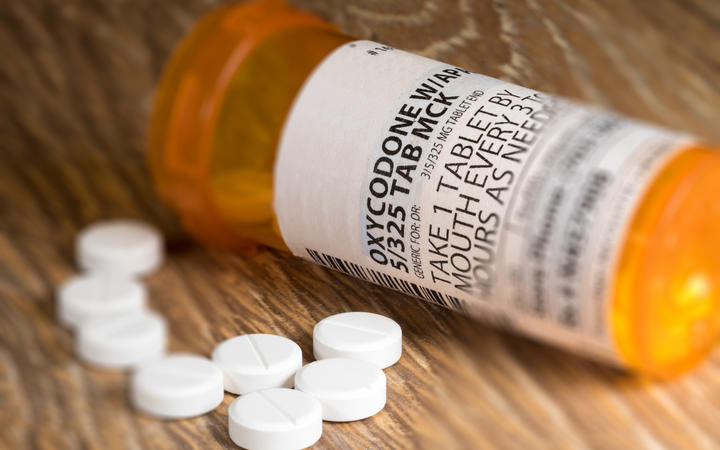 09:20 How economically dependent on China is Australia? 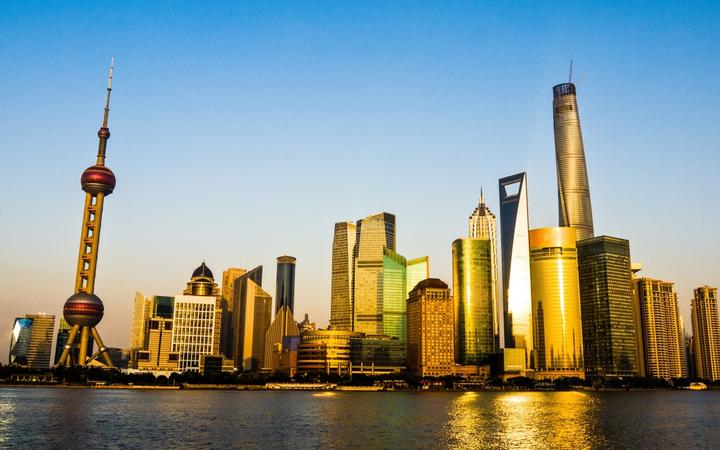 The latest data shows annual Australian goods exports to China hitting $112 billion, up 10.3 per cent on a year earlier. China now injects 2.3 times the purchasing power of Japan. A decade ago the two were tied. So if and when Chinese economic growth slows, what will the potential impact be on our nearest neighbour? What can New Zealand learn from Australia's experiences, what could changes to China's leadership mean for the future of our relationship with China? And has China been unduly interfering in Australian political affairs? Professor James Laurenceson is the Acting Director of the Australia-China Relations Institute and an expert on trade relations between the two.

09:45 Theresa May agrees to set a departure date 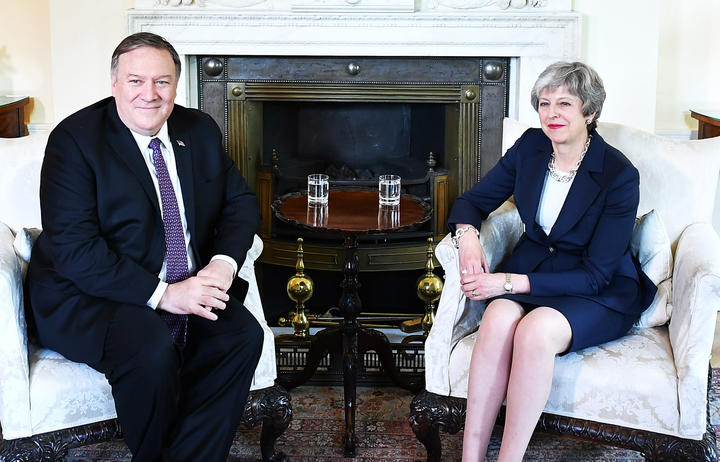 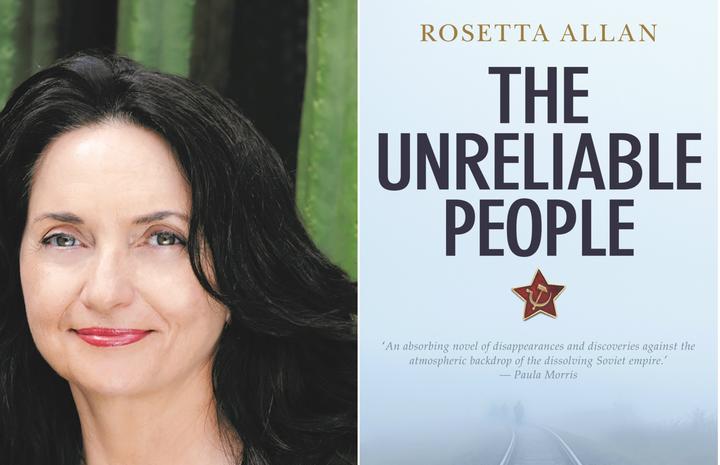 Kathryn talks with historical novelist and poet Rosetta Allan about her new book The Unreliable People, which tells the story of the ethnic Koreans who migrated to Soviet Russia, and were expelled en masse by Stalin in the lead up to World War II.  Rosetta Allan researched the book while she was the first New Zealand Writer-In-Residence at the St Petersburg Art Residency in 2016. She is currently Waikato University Writer in Residence.

10:35 Book review - How to Raise Successful People by Esther Wojcicki 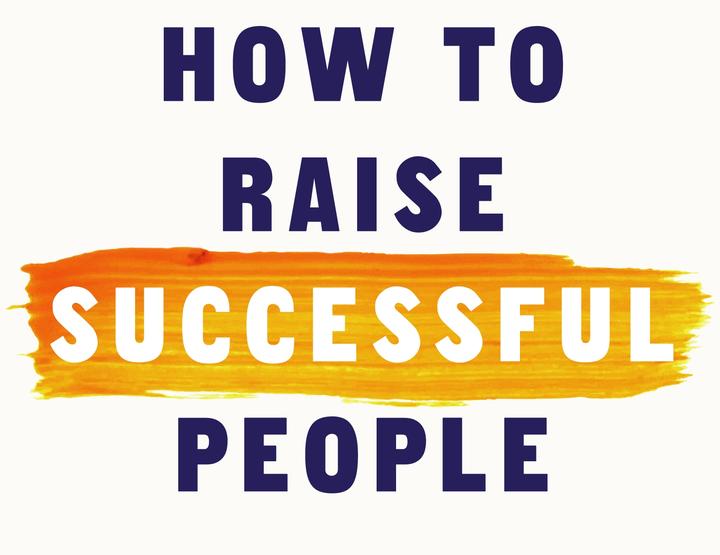 Leah McFall reviews How to Raise Successful People by Esther Wojcicki, which is published by Penguin Random House. "Despite the marketing, I found nothing revolutionary here but rather a mash-up of years-old wisdom, spun for a digital generation."

The Sound of Butterflies by Rachael King read by Elizabeth McRae. Part 10 of 11.

11:05 Digital threats to democracy and lessons from an outdated Apple Watch

Technology commentator Peter Griffin examines a Law Foundation report about how digital media is having a negative impact on democracy - how does it fit with the PM's desire for a 'Christchurch Call' for social media companies to deal with online hate? And the Disputes Tribunal ruled in the favour of an Apple Smartwatch owner frustrated by its failings with software upgrades - what does that mean for other device users who find constant upgrades frustrating?

11:25 Parents worry over lack of time with kids: survey 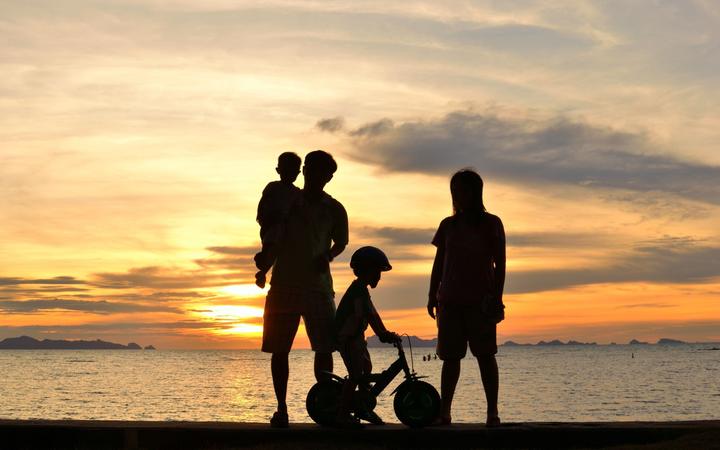 A new survey of 1200 parents around the country finds three quarters are worried they don't spent enough time with their children. Parenting commentator, researcher and educator Nathan Wallis talks to Kathryn about this and other insights from the survey which asked parents about everything from sleep, diet, and digital devices to how much they spend on birthday parties.

Film and TV reviewer Chris Schulz looks at new rom-com Long Shot starring Charlize Theron and Seth Rogan, One Planet with David Attenborough and Nine's new reality series for the kids in all of us - Lego Masters. 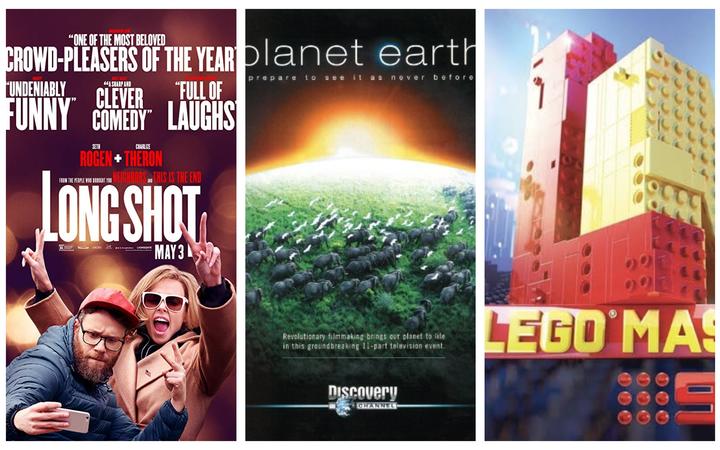