Damage to the Waiho Bridge, near Franz Josef on the West Coast, in March. Photo: Civil Defence West Coast

A visiting US climate expert is warning the biggest adaption we must make will be around our water infrastructure,  but what the decision makers do must match with what the science says. Katharine Jacobs is Director of the Center for Climate Adaptation Science and Solutions (CCASS) at the University of Arizona. She directed the third National Climate Assessment in the United States and served in the White House under Barack Obama as lead advisor to the President's Science Advisor on water policy and climate adaptation. She is in New Zealand to be the keynote speaker for the Deep South Challenge conference in Auckland.

09:25 Growing silverbeet and self esteem in Whanganui

A community project in a formerly derelict part of Whanganui, rife with gang tensions and vandalised houses is now providing life skills and employment hope. What began as one man's vision for a community garden to feed and teach gardening skills to Matipo Street residents in the suburb of Castlecliff, is being credited with transforming lives. The late Black Power leader Craig Rippon started the community garden in 2013, when many of  street's residents were unemployed, inter-generational literacy rates were poor and drugs and crime were commonplace. A transformation has resulted, with the Matipo Community Development Charitable Trust's garden and education centre winning the Supreme Award at the Trustpower National Community Awards. Kathryn talks to Mr Rippon's sister Rosemary and his son Carlos who have carried on his legacy, and also the Whanganui Mayor, Hamish McDouall.

US correspondent, Susan Milligan with the latest moves in politics. The House Judiciary Committee has signalled it will begin contempt proceedings against Attorney General William Barr over access to the unredacted Mueller report. Also Joe Biden leads the 2020 Democrats running for President.

10:05 The lives of insects, weird, wonderful and astonishing

There are more than 200 million insects for every person in the world. Insects outnumber all the grains of sand on all the beaches around the globe and without them, humanity is doomed. Anne Sverdrup-Thygeson has written a book Extraordinary Insects, which is a journey into the weird, wonderful and astonishing lives of the small but mighty creatures. She is a professor at the Norwegian University of Life Sciences (NMBU), as well as a scientific advisor for The Norwegian Institute for Nature Research NINA and has a Doctorate in conservation biology. 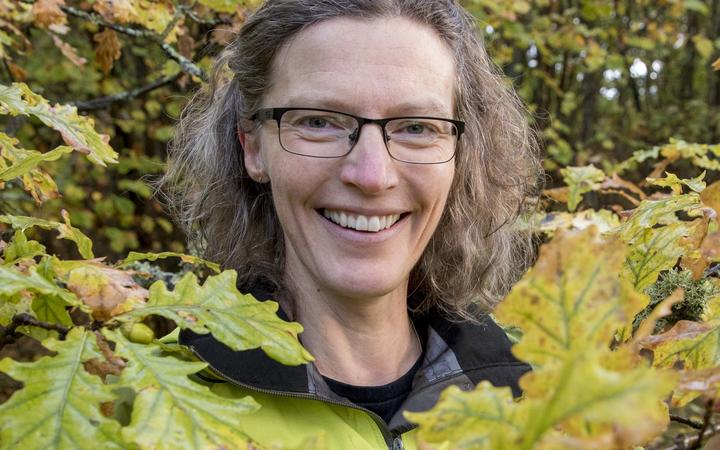 Jenna Todd from Time Out Bookstore reviews The Island of Sea Women by Lisa See, published by Simon and Schuster

The Sound of Butterflies by Rachael King read by Elizabeth McRae. Part 8 of 11.

Business commentator Rod Oram talks to Kathryn about a new book on Allan Hubbard sheds a lot of light on his business dealings and personality and South Canterbury Finance. Also, Treasury Secretary Gabriel Mahklouf is leaving to take up the role of Governor of the Central Bank of Ireland.

11:30 Rufus Marigold: monkeying around with anxiety 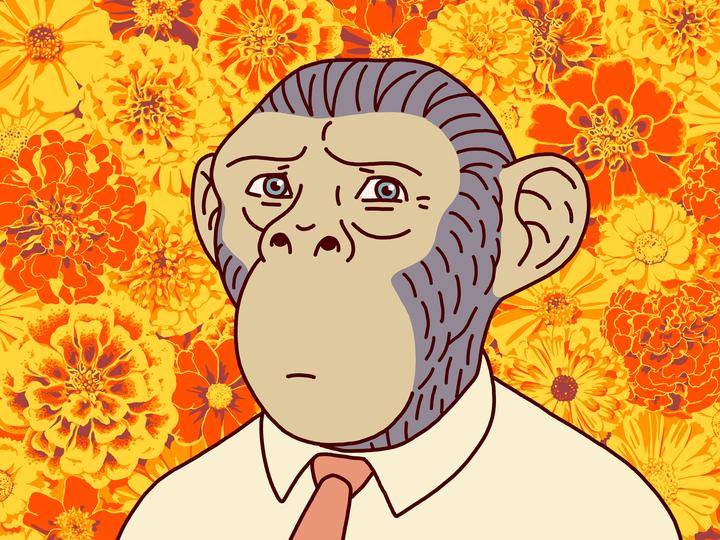 Mount Maunganui based illustrator Ross Murray has produced a graphic novel broaching the subject of social anxiety, a story he tells from his own tough experience. Rufus Marigold is Ross' first book, featuring a self-loathing nervous wreck of a man-monkey chimpanzee, who works in an office brimming with apparently socially competent people.  In comic form we see the eponymous hero of the book, Rufus Marigold continuously facing awkward social situations, enduring sleepless nights, battling with his negative interior voice and struggling with small talk. As Ross tells Kathryn Ryan, Rufus Marigold is both funny and dark.

Media commentator Gavin Ellis takes a look at how the NZ Herald's paywall is faring one week on. Also the unwanted parts of the Australian Fairfax empire have been sold by Nine but there is no sign yet of a buyer for Stuff.