09:05 Details revealed about NZ nurse Louisa Akavi captured by IS 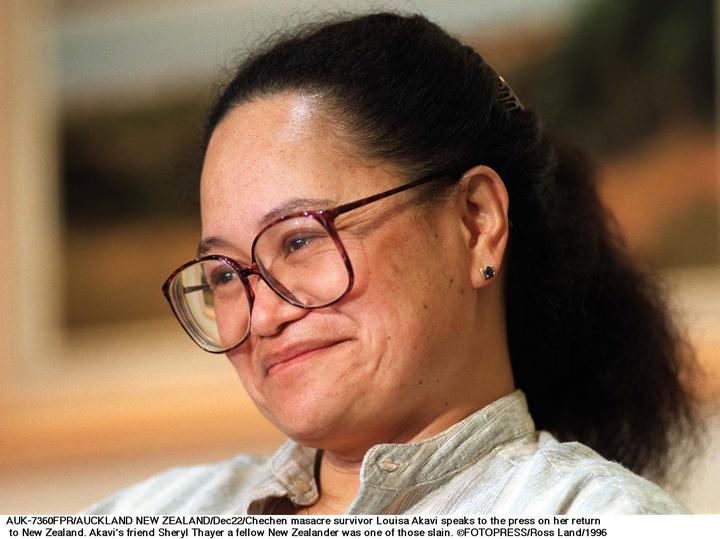 Louisa Akavi, a New Zealand nurse working for the Red Cross, was captured by Islamic State in Syria, more than five years ago and there are now public pleas for any information, that could help bring her home. After many years, The International Committee of the Red Cross has broken its silence, calling for information that could help locate Ms Akavi and two Syrian Red Cross drivers.

RNZ has, along with other media organisations, been operating under a non-publication agreement, since 2015 in a bid to protect Louisa's safety, and not make worse the situation she is in, while authorities have worked to try to find her and secure her release. But RNZ has decided to publish the ICRCs request for information, issued today.

RNZ's political editor Jane Patterson has been following this story for years.

09:20 Funds vs Facebook: Investors push for change on livestreaming

New Zealand's biggest investment funds are pushing on with efforts to pressure Facebook, Google and Twitter into taking action over offensive online material. Matt Whineray, CEO of the NZ Super Fund joins Kathryn to talk about how many investors have joined their initiative seeking greater controls on livestreaming and what's distributed online - as well as the Super Fund's decision to divest from companies involved in the manufacture of civilian automatic and semi-automatic firearms. 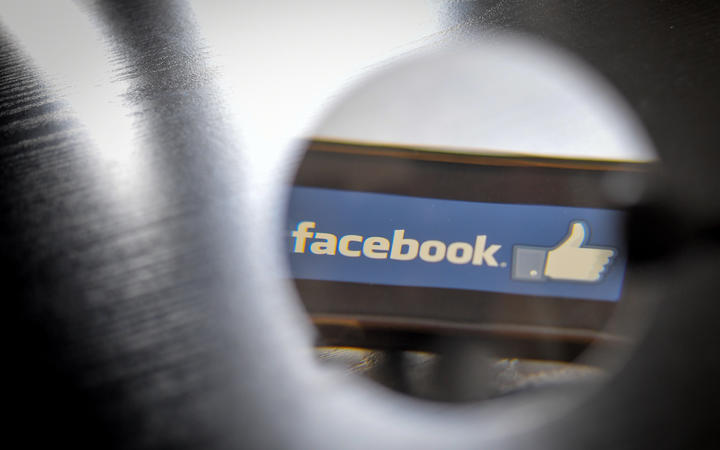 09:45 EU hopes spotlight will shift from Brexit to elections

Now that Brexit has been delayed for a second time (to October 31 unless a deal is reached beforehand), Europe correspondent, Seamus Kearney says there has been a dramatic drop in the number of Brexit-related stories that have been dominating the headlines in Europe. And that is likely to be welcomed by EU leaders, who are keen for the spotlight to move to other corners of the bloc and other issues in the build-up to EU elections in May. Also, French President Emmanuel Macron is set to announce measures in response to street protests, and Swedish prosecutors are reconsidering their Julian Assange case. 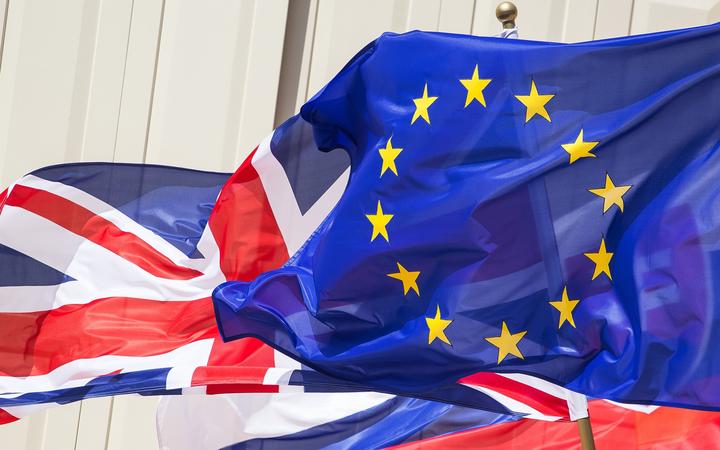 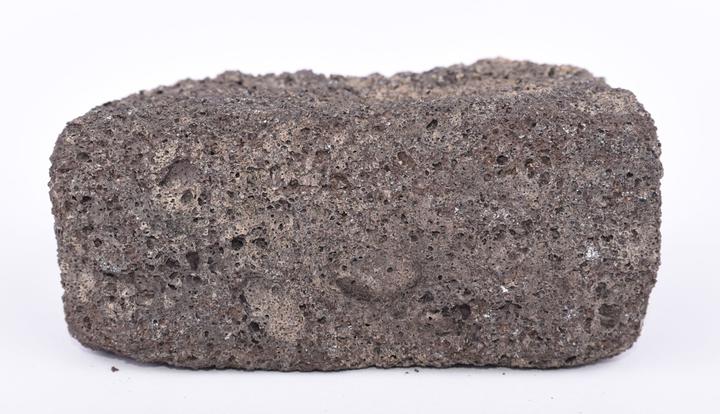 Three seemingly uninteresting grey lumps of stone are shedding new light on the voyages of early Maori settlers, and suggesting direct links between Southland and Tahiti. Retired geologist  Dr Ross Ramsay, his wife and research colleagues Gael Ramsay and Graeme Collett join Kathryn Ryan to explain why they think these are marae stones brought here hundreds of years ago by the first Polynesian settlers. 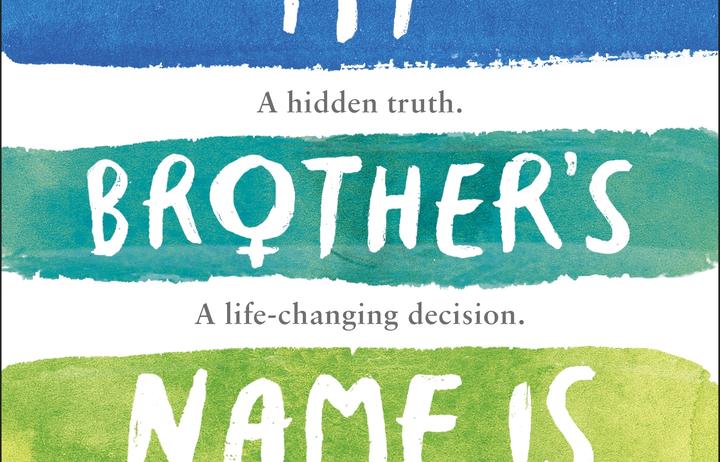 Today's reading is part ten of The Life And Death Of Laura Friday (And Of Pavarotti, Her Parrot) by David Murphy.

[Please note this reading is for broadcast only, no permission for online reproduction]

Stephen Mills and Trish Sherson talk to Kathryn about the select committee report on voluntary euthanasia, also a look at intelligence agencies and the latest political polls. 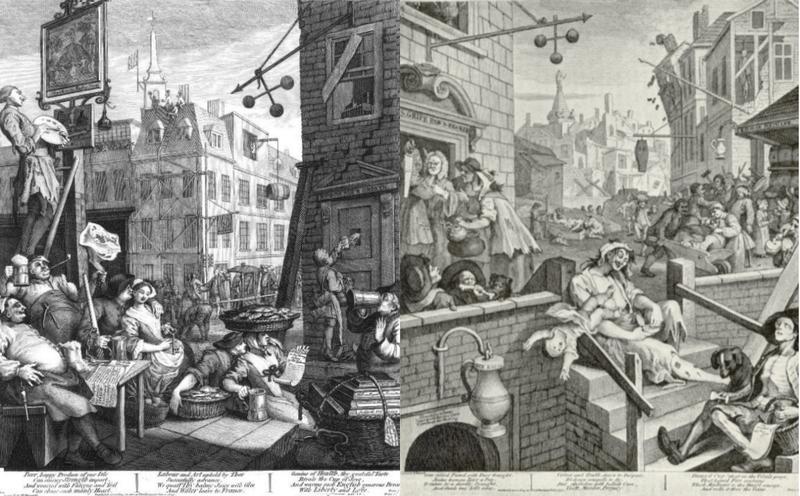 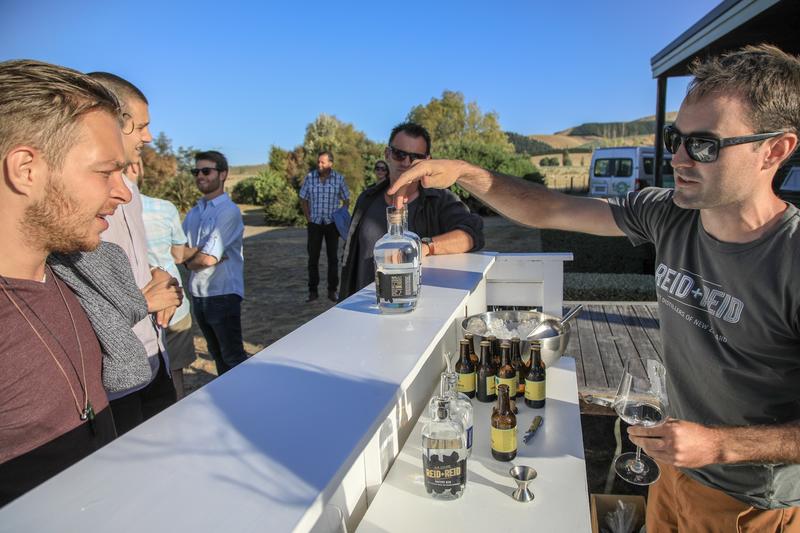 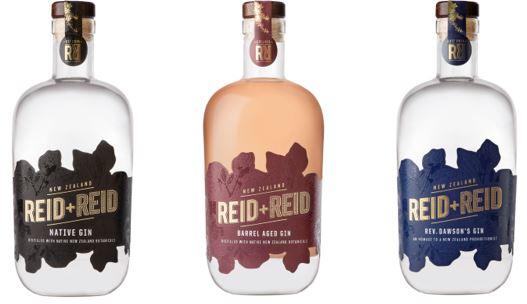 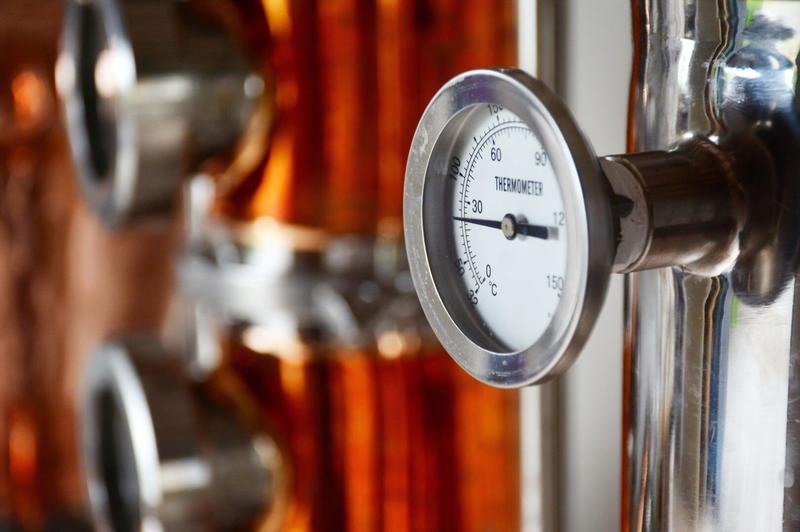 From a herbal medicine to a much loved spirit deriving its predominant flavour from juniper berries, the history of gin has a storied past. Kathryn Ryan talks to Chris Reid from Reid + Reid gin in Martinborough who is one of the speakers at the Highball cocktail event in Wellington next month.

11:45 Want a Helipad at Home? A Quick Guide to Resource Consents

Bill McKay talks to Kathryn about the RMA and Resource Consents. This against a backdrop of Briscoes boss Rod Duke has been trying to get consent for a helipad at his Herne Bay beachfront property. It has been opposed by several people and groups. Court action last December between Duke and opponents meant council consents were overturned and its now back to the drawing board. 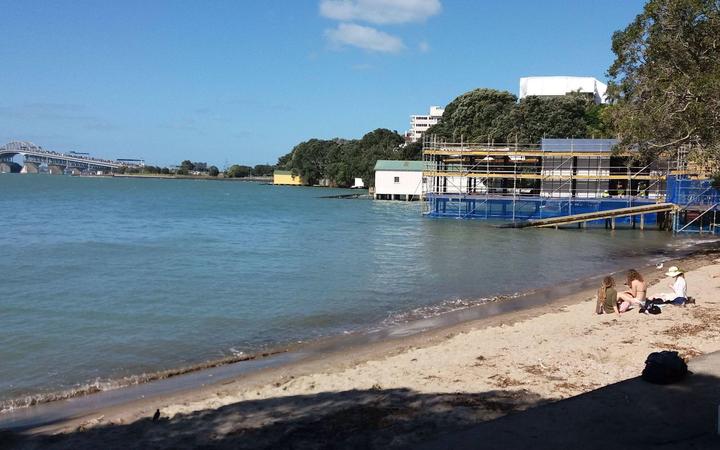