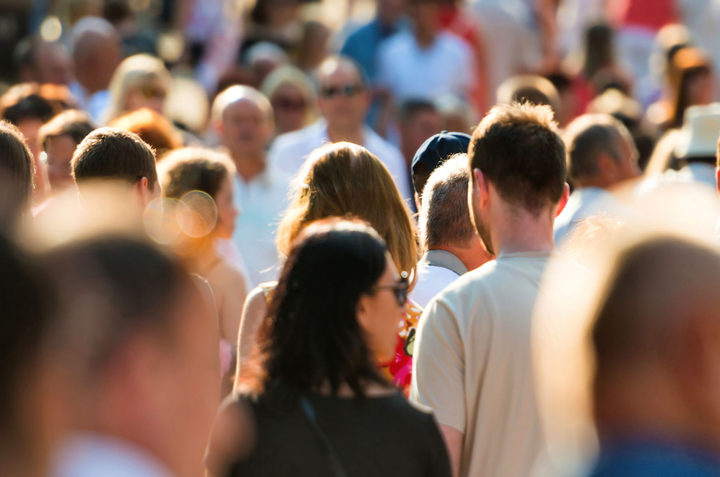 Why is data from last year's census still delayed, a year after the natiowide official survey?
Statistics New Zealand says it has had to delay the release of any information as it reckons with a lower than expected response. It says it received full or partial information for at least 90 per cent of individuals, compared with 94.5 percent for the 2013 Census. Last year's census was done online for the first time,  and was criticised for not catering efficiently for households without internet. It is the subject of an external review, and an expert advisory panel has been appointed to help pinpoint what went wrong. Kathryn speaks about the impact of the delay with former Government Statistian Len Cook who is a member of the expert advisory panel, and University of Auckland statistician Dr Andrew Sporle. 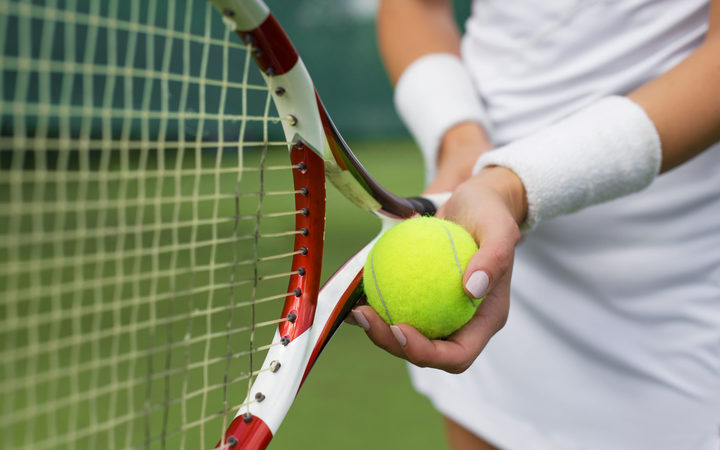 David Howman is well known around the world for his many years as Director General of the World Anti Doping Agency, or WADA. Since retiring from that role, he has become chair of the Athletics Integrity Unit, chair of the Independent Oversight Group of the International Cricket Council (ICC) Anti-Corruption Unit and the World Squash Ethics Commission. Now he has another role - on the newly formed International Tennis Federation Ethics Commission.

09:30 NZ blackcurrants powering around the world 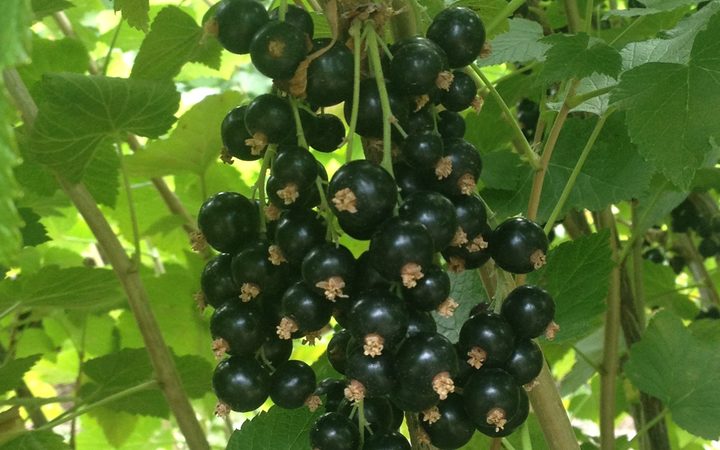 Why our purple berry is out-performing other berries, in terms of potency, according to a growing body of international science. Indications are our blackcurrants are a consistent and reliable performance-booster, supporting the metabolism of fat during brisk walking in hot conditions. Professor of Exercise Physiology at the University of Chichester in the UK Mark Willems discusses with Kathryn Ryan. 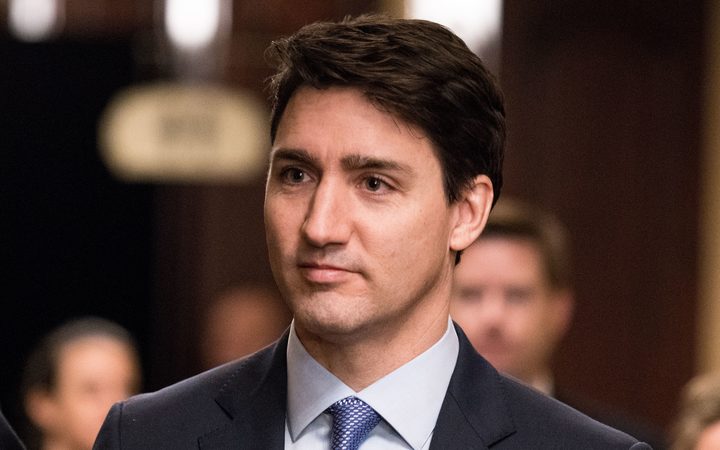 CBC Parliamentary reporter Katie Simpson speaks to Kathryn about the most serious crisis facing Prime Minister, Justin Trudeau since he's been in office. He is being plagued by allegations of political interference and two high profile women ministers in his Cabinet have resigned. 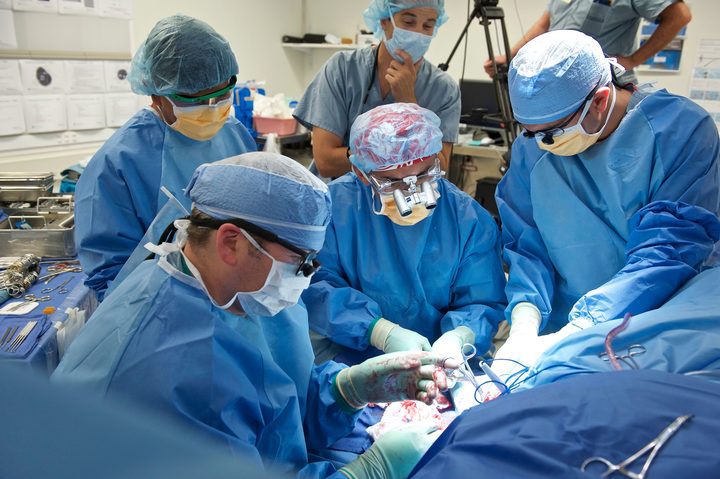 World-leading surgeon Simon Talbot  talks to Kathryn Ryan about his pioneering work in reconstructive plastic surgery. The Director of the Upper Extremity Transplant Program at Brigham and Women's Hospital in Boston has participated in seven face transplants and successfully led groundbreaking double arm transplants in 2011, 2014, and 2016. In 2016 he caught the attention of the media when he lead a team transplanting two donor arms to a retired marine who lost all four limbs in Afghanistan.

He is and an associate professor at Harvard Medical School and leads a research laboratory with funding from the United States Department of Defense to further this work. He's just been recognised as an  Auckland University distinguished alumni for his outstanding contribution to his professions, communitity in New Zealand and internationally.

Holly Walker has been reading How to Write an Autobiographical Novel by Alexander Chee.

Barefoot Years, a memoir written and read by Martin Edmond. Part 1 of 5. 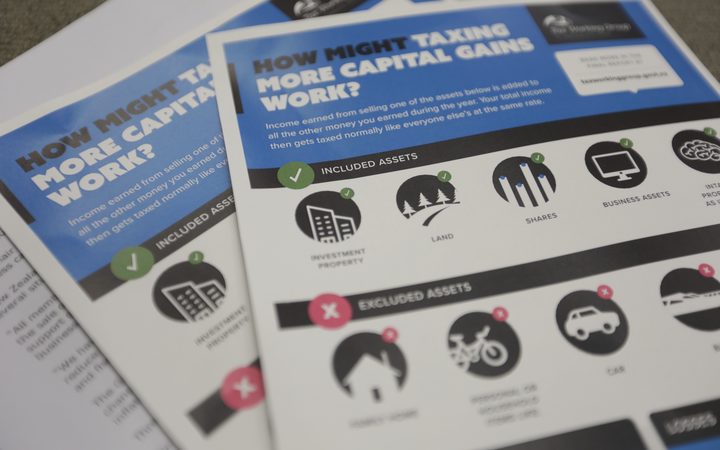 Kathryn talks to Stephen Mills and Brigitte Morten about the latest happenings on the political front including the ongoing reaction to the Capital Gains Tax announcement..

Stephen Mills is the executive director of UMR Research and former political adviser to two Labour governments. Brigitte Morten is a Senior Consultant for Silvereye and a former senior ministerial advisor for the previous National-led government 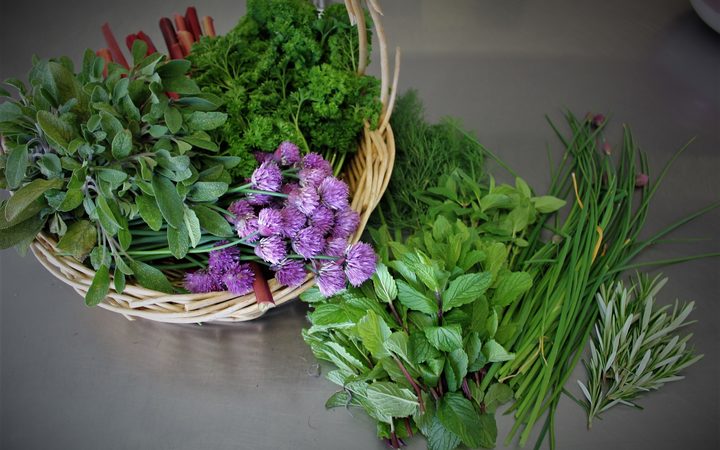 Craig Rutland is manager of the Last Light Lodge in Tuatapere, a picturesque stop on the Southern Scenic Route. He runs this cafe and accommodation hub with partner Violaine, also selling plenty of jars of relishes and pickles made from late summer fruit and vegetables from the lodge's garden.  Craig shares a recipe for Blackcurrant and Basil Sauce for Venison.

11:45 Off the beaten track with Kennedy Warne in Southland

Kennedy talks to Kathryn about his recent time in Southland, including a visit to the marvellous E Hayes and Sons department store/motorcycle museum, a stroll through Seaward Bush, a look at the Awarua satellite ground station and a tramp in the Takitimu Mountains with backcountry specialist (and satellite station manager) Robin McNeill MNZM. 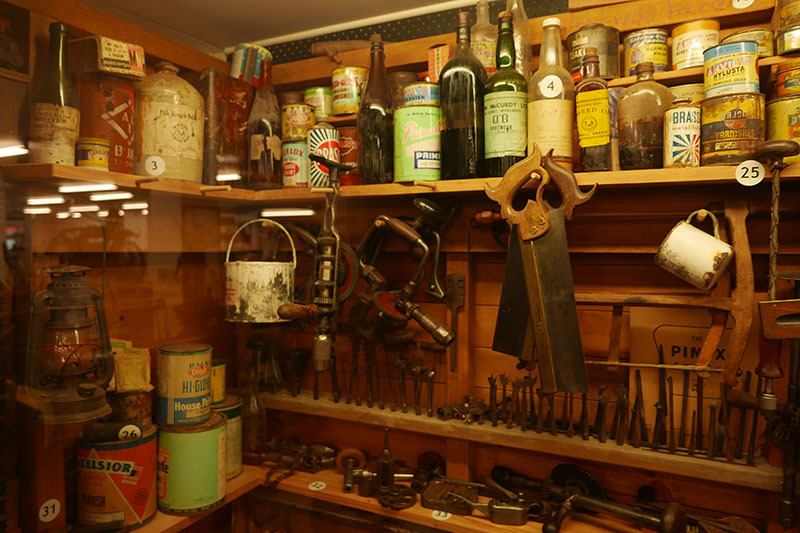 Tools from days gone by are lovingly presented in the vast and quirky E. Hayes and Sons store in downtown Invercargill 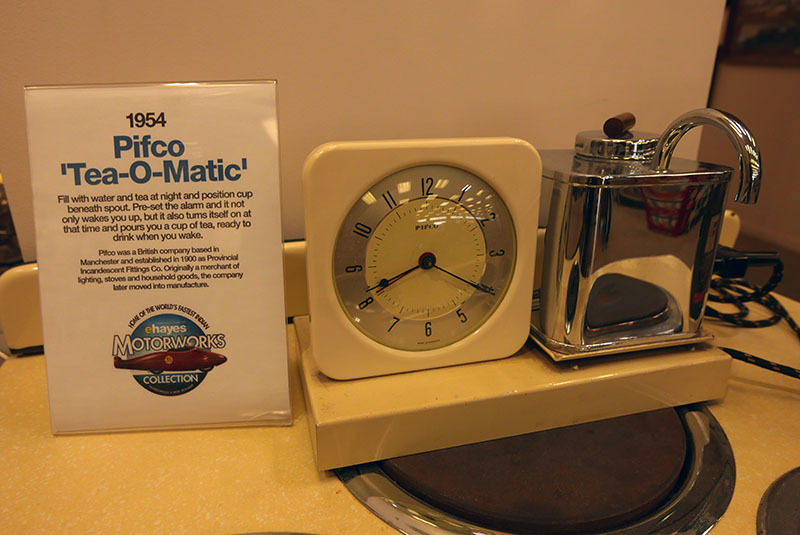 Remember these? Your morning cuppa at the moment you wake up 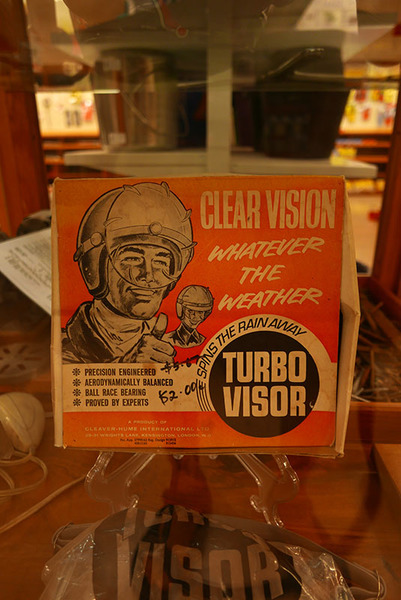 Did anyone ever use this ingenious device? 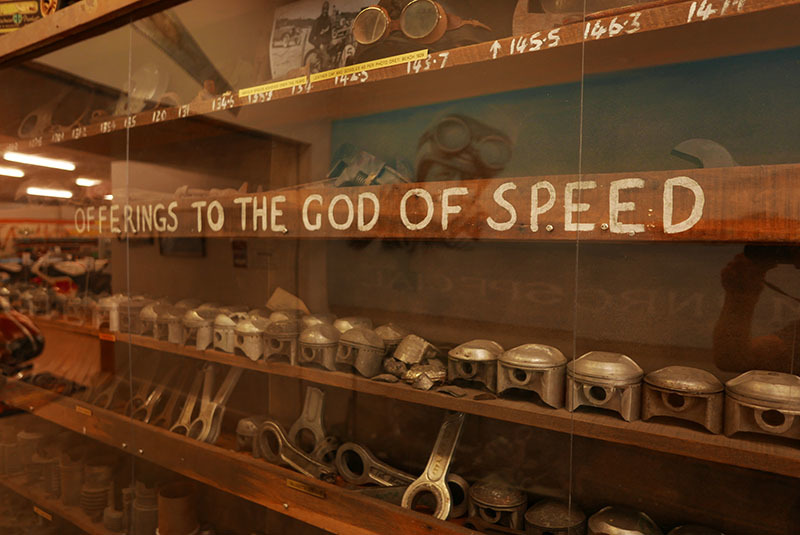 The ghost of Burt Munro strolls the aisles of Hayes. These spare parts were bought from Munro, along with all his motorbikes, in 1977. 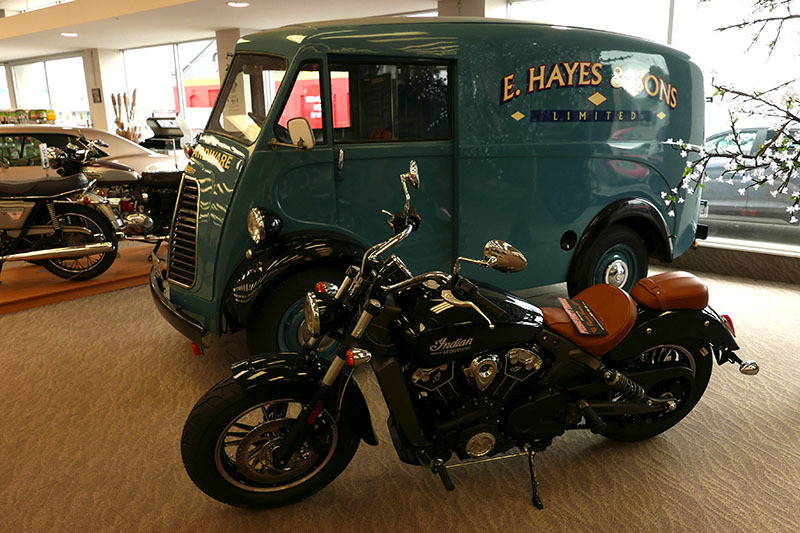 In the homewares section of E. Hayes and Sons, what would you expect but more motor vehicles? 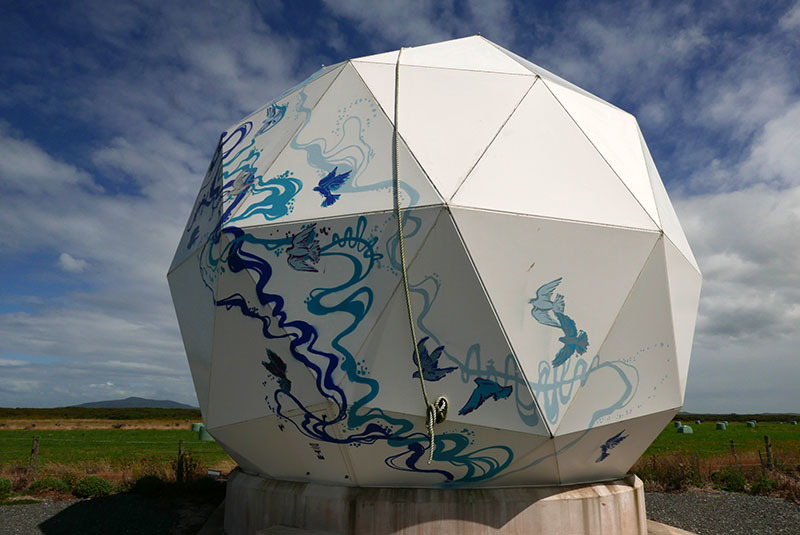 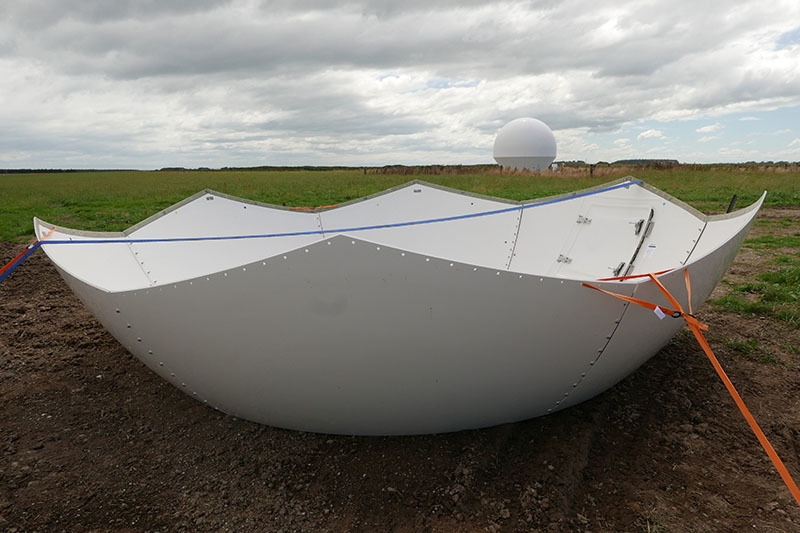 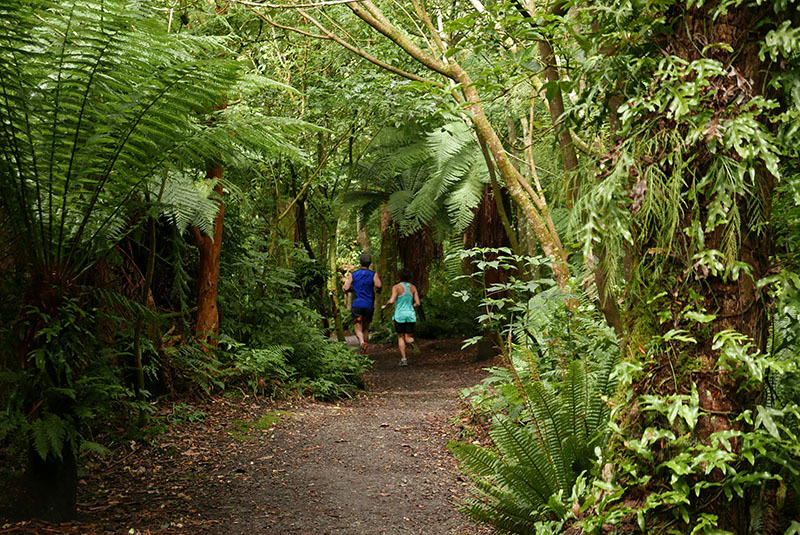 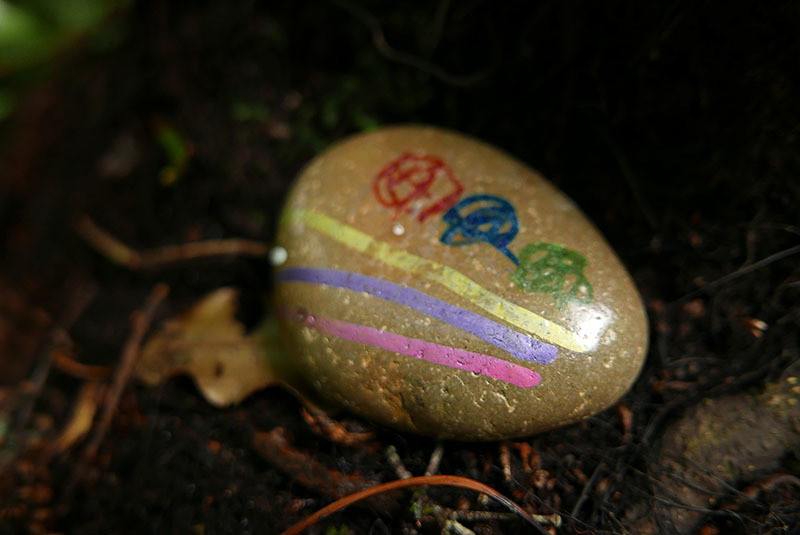 Hand-coloured stones placed beside the trails in Seaward Bush 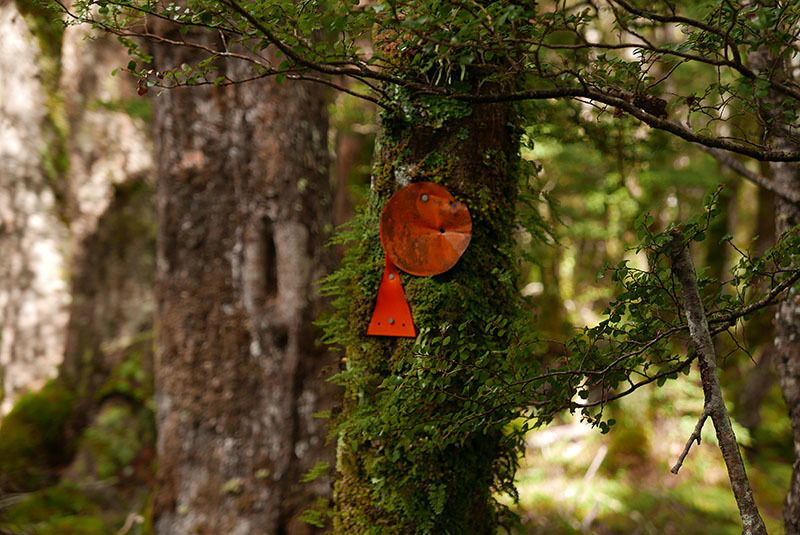 Three types of track marker in the Takitimu Mountains (circular, triangular and blaze) 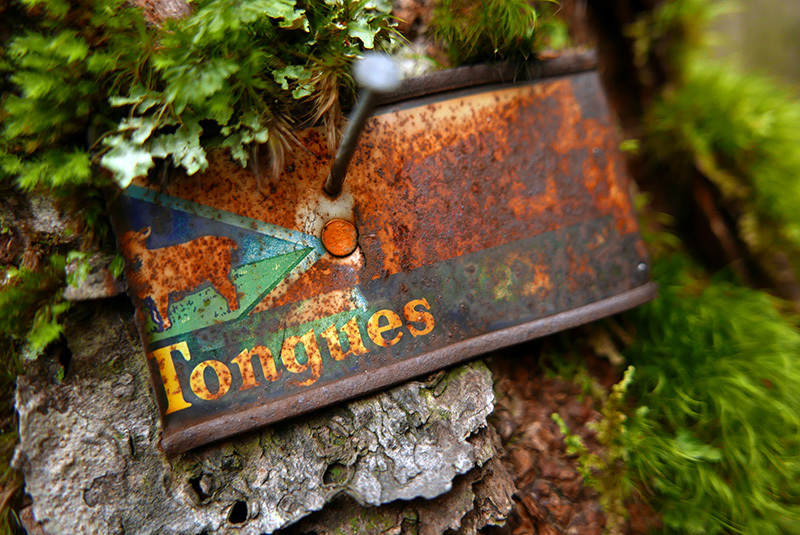 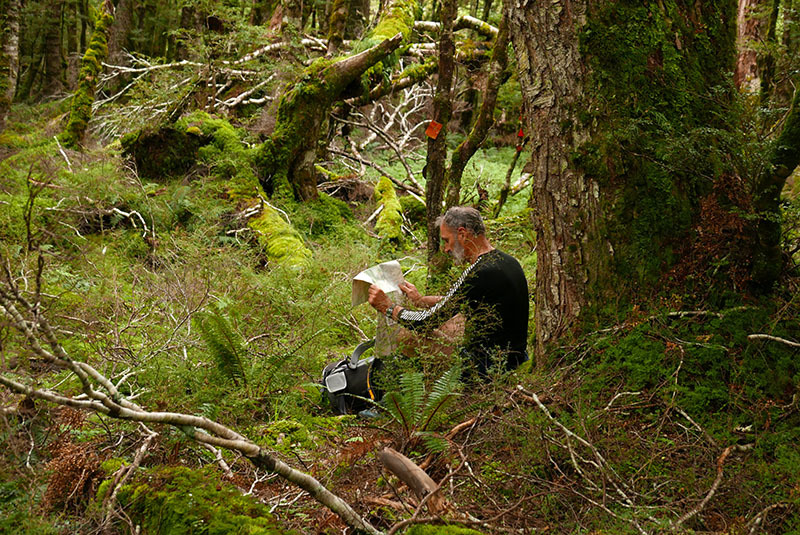 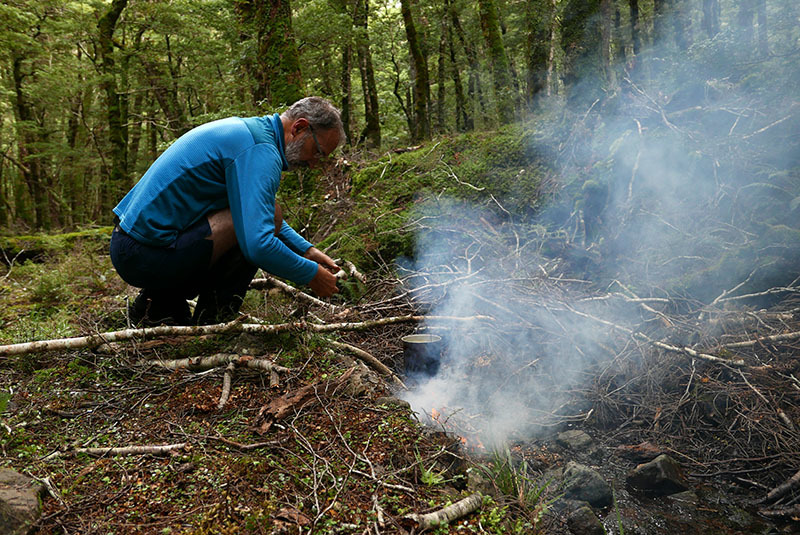 Billy on the boil 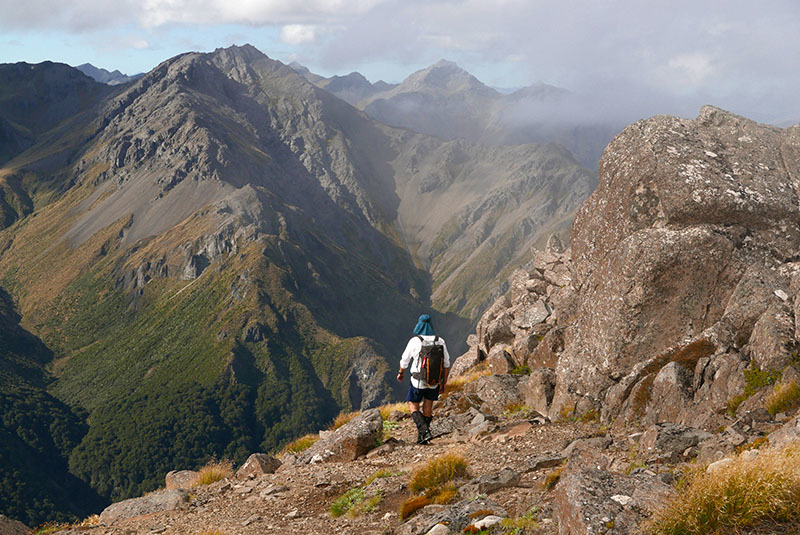 Robin McNeill traverses a ridge in the Takitimu Mountains 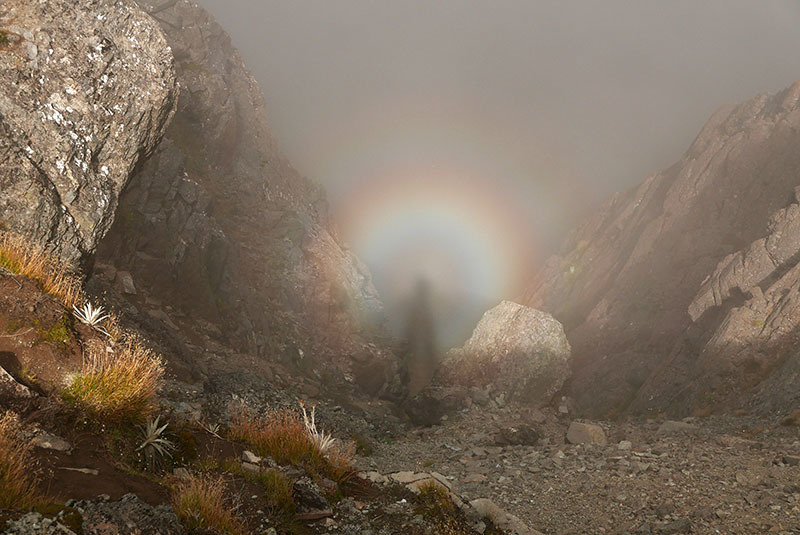 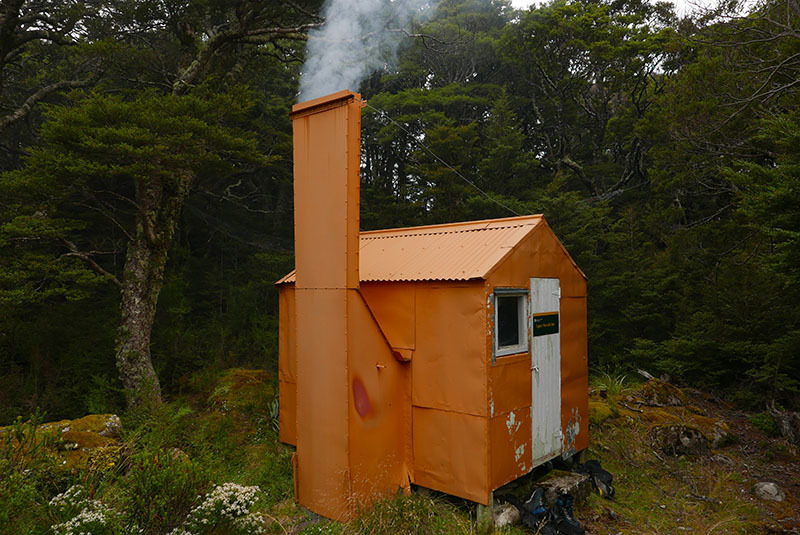 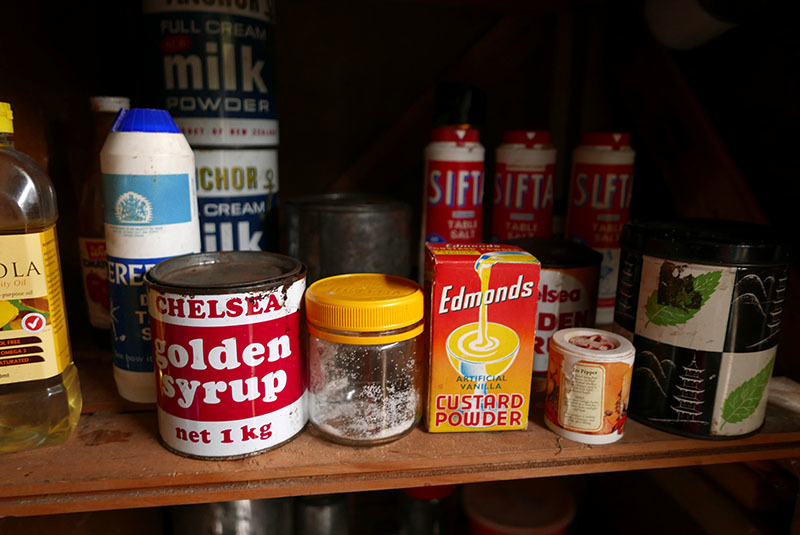 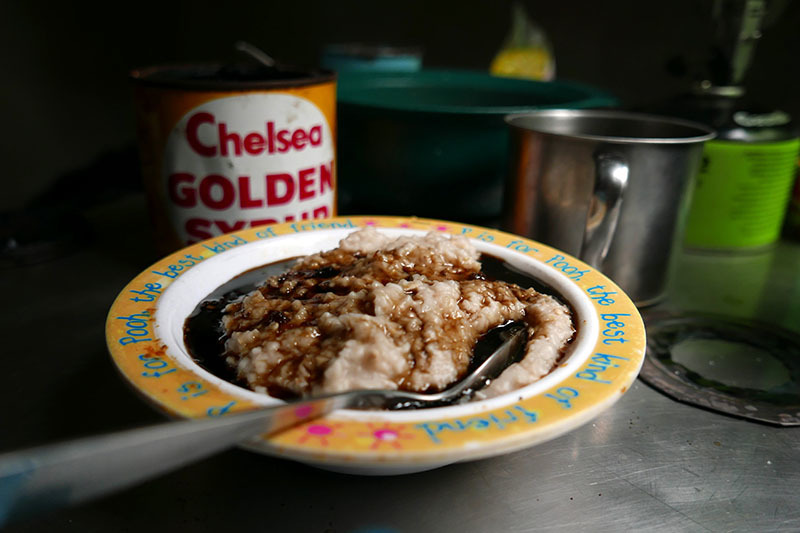 Trying out the 50-year-old golden syrup on my porridge 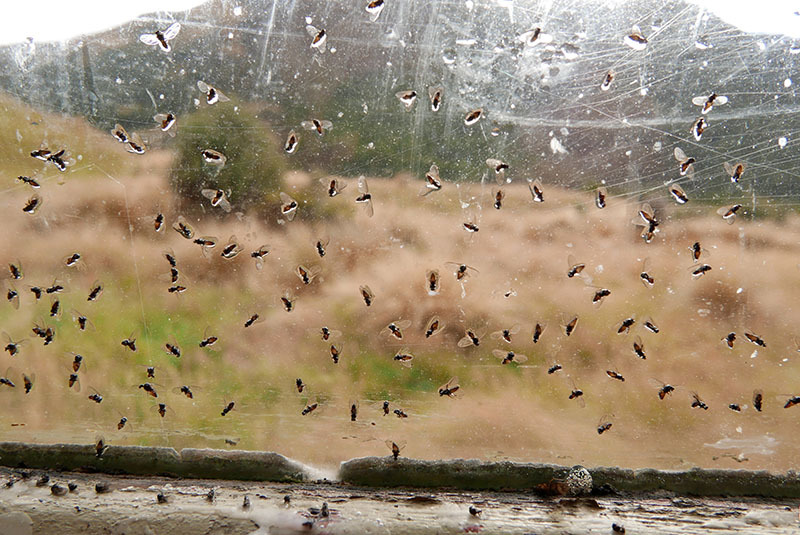