09:05 Pick of the crop: How labour shortages are impacting the apple and pear industry

Hawke's Bay is struggling with a labour shortage, just as this year's bumper crop of apples and pears is ripe for picking. Gary Jones, from New Zealand Apple and Pears says it's time for a longer-term, strategic labour market plan to combat what's become an annual issue. Immigration Minister Iain Lees-Galloway says that's what the government wants too. 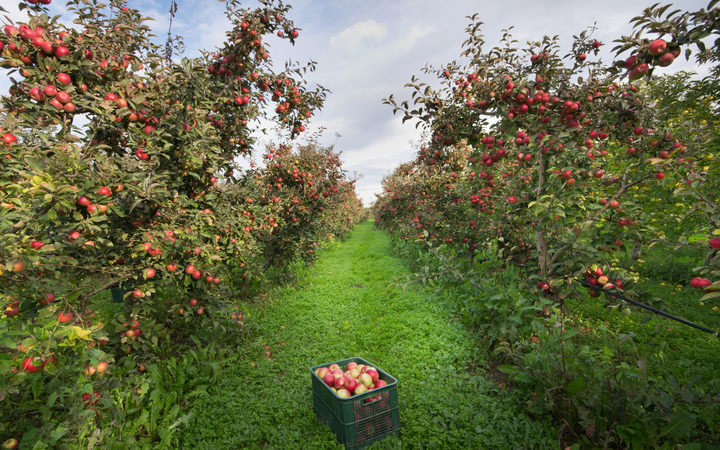 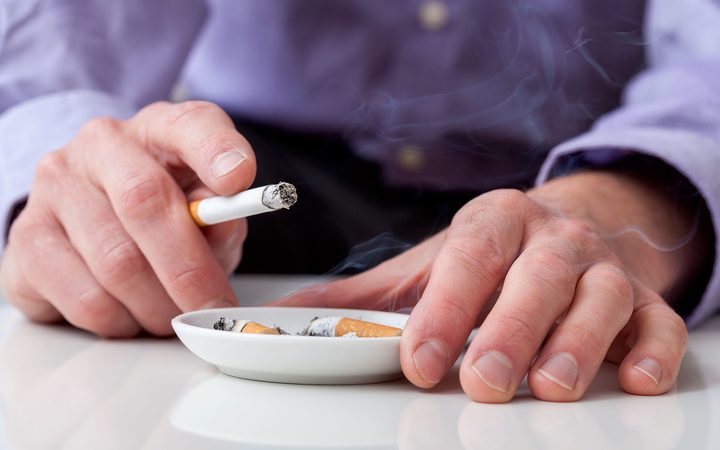 Philip Morris says it will switch to smokefree tobacco products as soon as this year but wants a tax break on its e-cigarette business. Reaction to the controvertial proposal from anti smoking groups has been swift  - the Cancer Society's manager of advocacy and wellbeing, Shayne Nahu, told Morning Report people should question the company's motives. Other public health academics have rubbished the idea as cynical and unlikely to proceed. The Maori public health organisation Hapai Te Hauora says if Phillip Morris's smokefree tobacco products were tightly regulated, it would be cautiously in favour. Its General Manager of Tobacco Control is Mihi Blair.

There's a lot of numbers out there, but not everyone's making use of them. Lillian Grace, CEO and founder of Figure.nz is on a mission to make it easier for everyone to find and use New Zealand's numbers - for free. 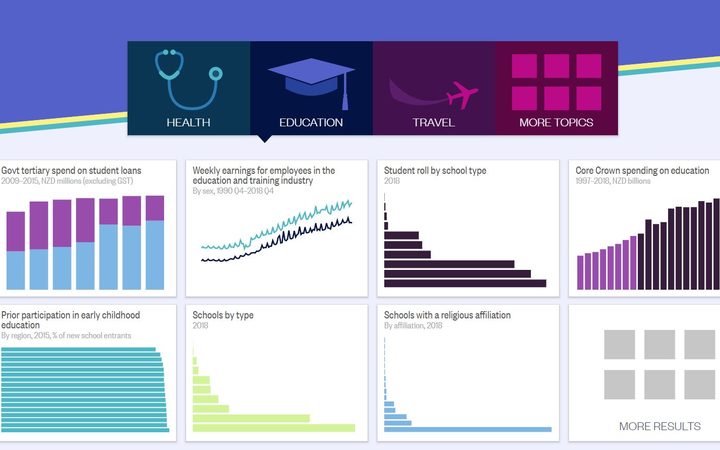 UK correspondent Harriet Line says a spate of knife crime in the UK has become political, with Prime Minister Theresa May under fire for denying it's linked to reductions in the size of the police workforce. And did Labour leader Jeremy Corbyn's inner circle interfere to reduce sanctions imposed in anti-semitism cases? 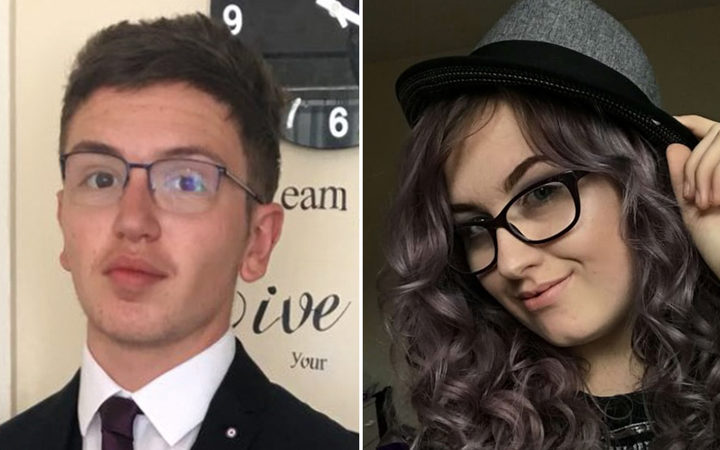 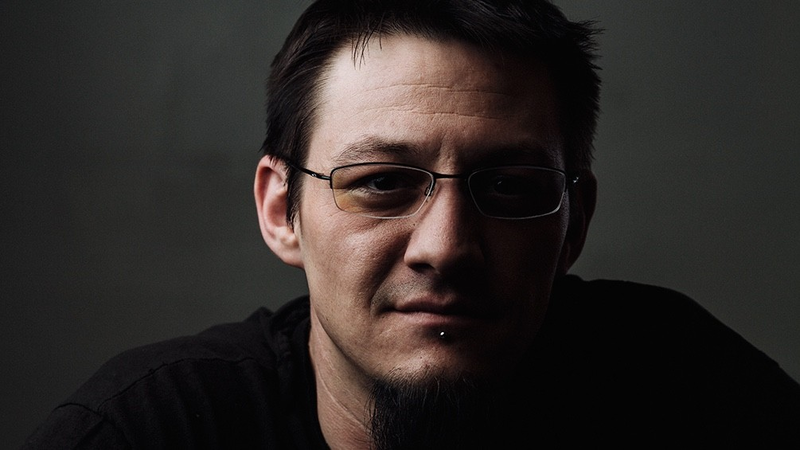 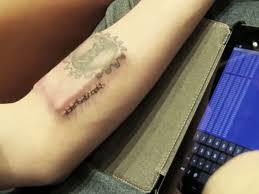 Tim Cannon is an American software developer and entrepreneur who has literally let technology get under his skin.
He's a biohacker or grinder - someone who has a variety of body modification implants, including an RFID tag in his hand and magnetic implants in a finger, wrist, and ear. He believes we a moral imperative to change and improve the human being. He'll be in Christchurch next month for the Boma Agrisummit.

Tech correspondent Bill Bennett was at the telco industry's biggest event for the year, the Mobile World Congress. He talks about why telcos are pushing 5G, how Huawei was on the PR offensive and whether the fuss over folding phones was worth it. 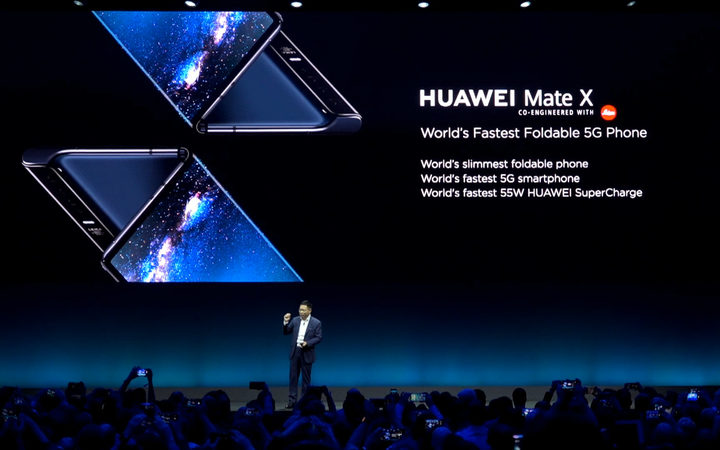 Opening up children's minds to philosophical questions can help them learn better, concentrate longer, develop better social skills - and according to one study, even minimise bullying. Vanya Kovach helps coordinate P4CNZ - which helps train teachers how to teach philosophy. She'll take Kathryn through some of the questions the children consider, like "what would a fair society be like"? 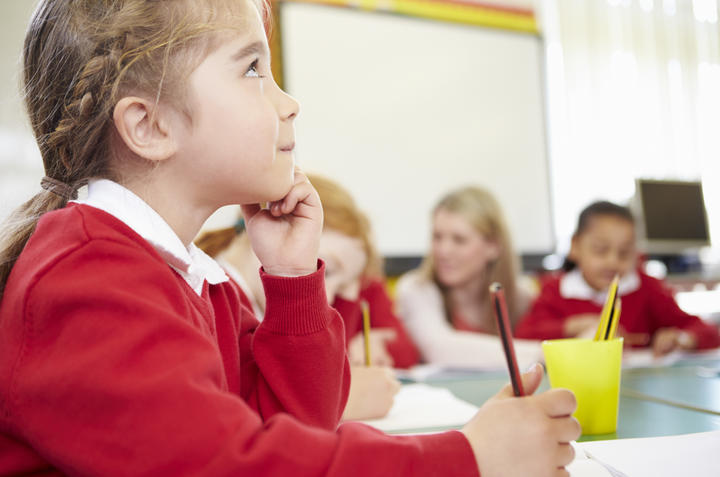 11:45 Daffodils, Older Than Ireland and the picks of the French Film Fest

Film and TV reviewer Sarah McMullan looks at new Kiwi flick Daffodils starring Rose McIver and Kimbra, Older Than Ireland - a documentary about Irish folk over 100 and she takes us through her picks for the NZ French Film Festival. 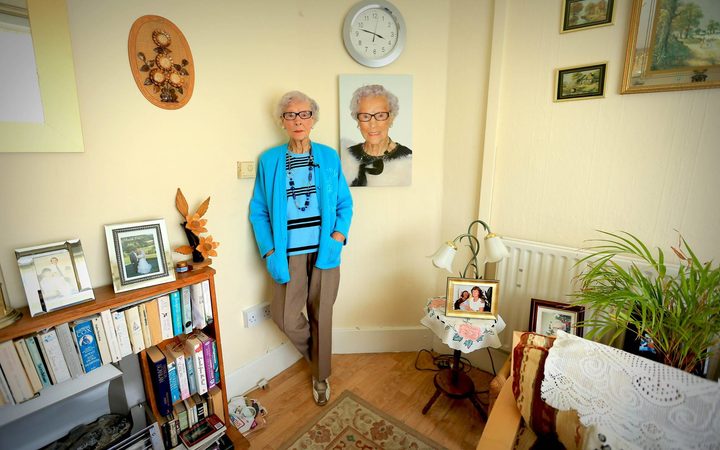 Bessie Nolan, from the movie Older Than Ireland. Photo: Older than Ireland