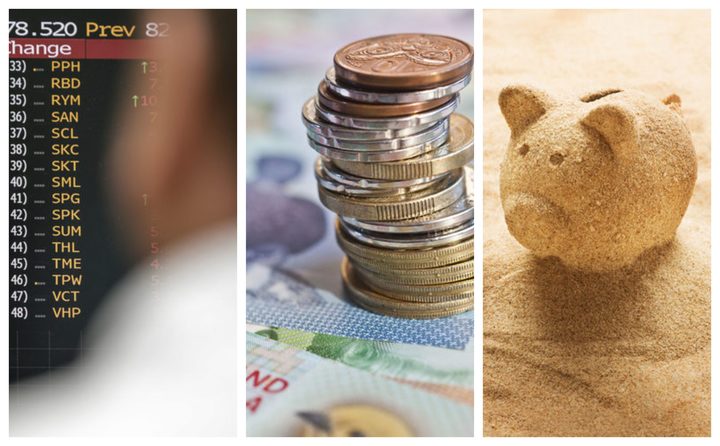 Tax Working Group dissenter Robin Oliver is a former Inland Revenue deputy commissioner, and a recognised expert on the tax system. While supporting a capital gains tax on rental properties he disagreed with it being applied more widely. He tells Kathryn Ryan that applying capital gains taxes to shares and businesses could undermine efforts to revitalise our capital markets, and put people off joining Kiwisaver.

09:20 What lessons for NZ in Portugal's radical drug policy?

Dr João Goulão was instrumental in shaping Portugal's radical drug policy, which emphasises health and treatment options over the criminalisation of users. What did it take for Portugal to undertake such a unique approach to drug use and should New Zealand adopt a similar approach? 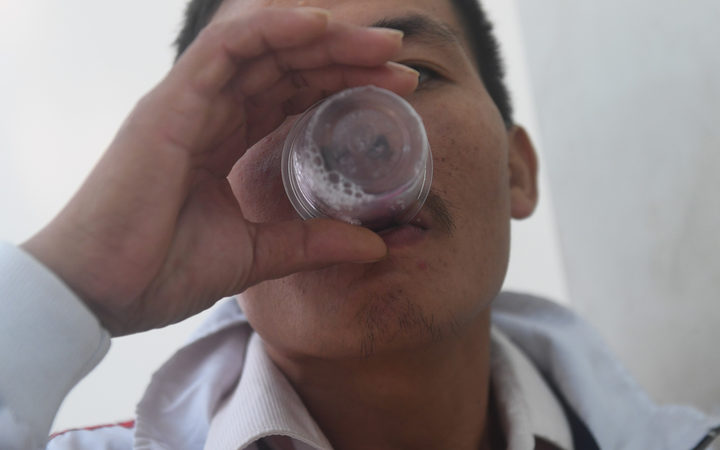 09:45 Repatriation of IS fighters & rise of anti-semitism

From Germany, Thomas Sparrow reports on the US President's demands that European allies repatriate foreign IS fighters captured in Syria, and the debate this is sparking. Also, there is a rise in Anti-Semitism Europe, particularly in France and Germany.

Thomas Sparrow is Political and Security Correspondent for Deutsche Welle.

10:05 Baka Beyond: a unique musical collaboration 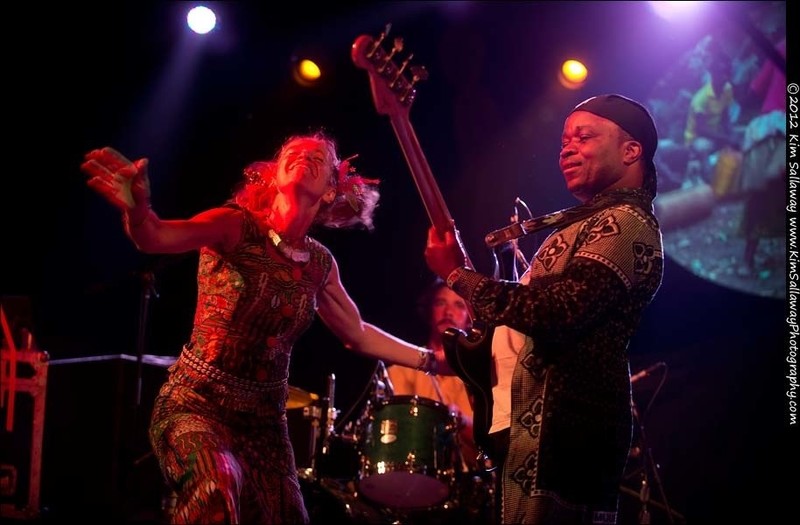 Live in the UK with Baka Beyond 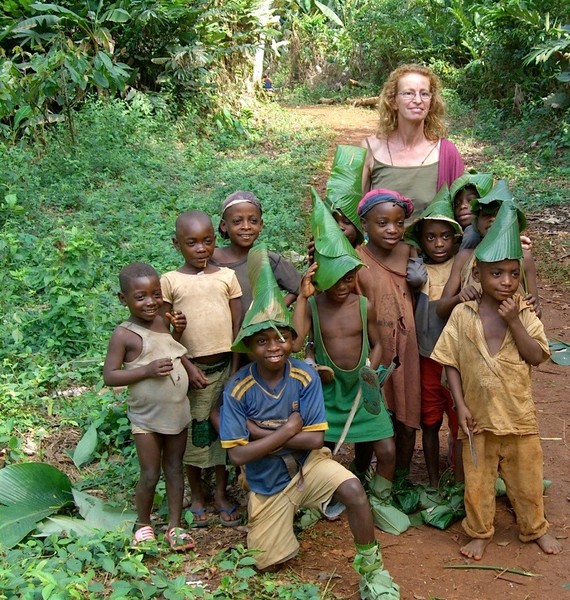 Su Hart in the forest in Cameroon with some Baka children 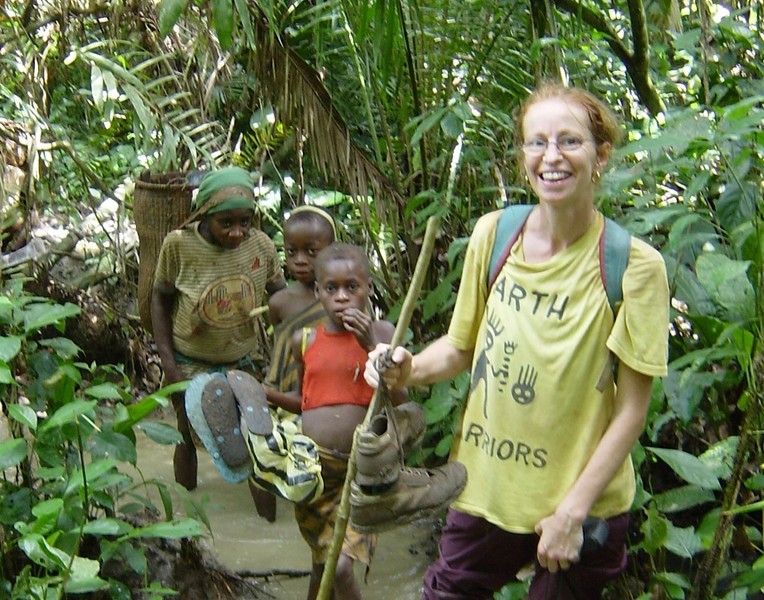 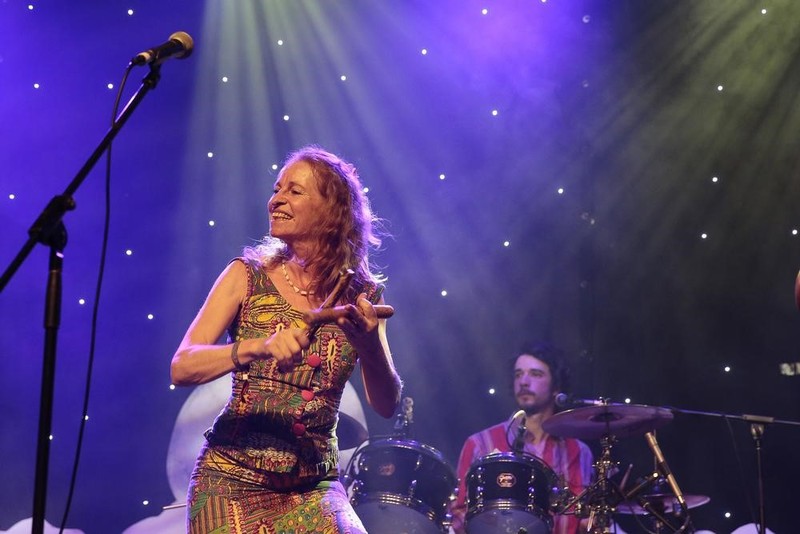 Live with Baka Beyond at the National Folk festival Canberra 2017

The Baka Beyond story goes back to the early 90's when Su Hart and her husband Martin Cradick, inspired by a TV documentary, packed their bags and headed to West Africa. It was to set their lives on a whole new direction, and a spark a unique collaboration with the indigenous Baka people who live deep in the Cameroonian rain forest. Su who is a UK-based choir leader, singer-songwriter and composer has been touring New Zealand, spreading the word.

Jessie Bray Sharpin reviews The Dreamers by Karen Thompson Walker, which is published by Simon and Schuster Australia. 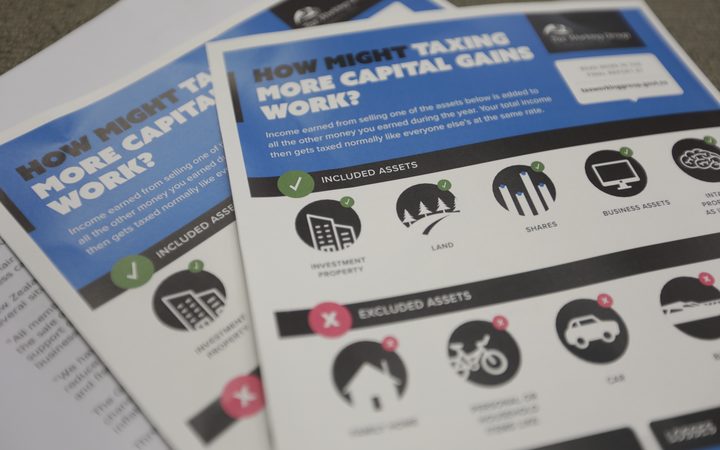 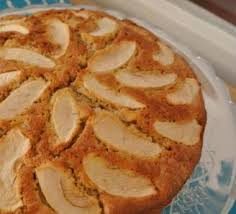 11:45 Encounters with Whanganui and Waikaremōana

Kennedy Warne has been visiting Whanganui and Waikaremōana. He examines the legal personhood of Te Urewera and Te Awa Tupua and tells Kathryn what he saw and learned during his time there. He looks at how the personhood legislation is playing out now, and how it might in the future. 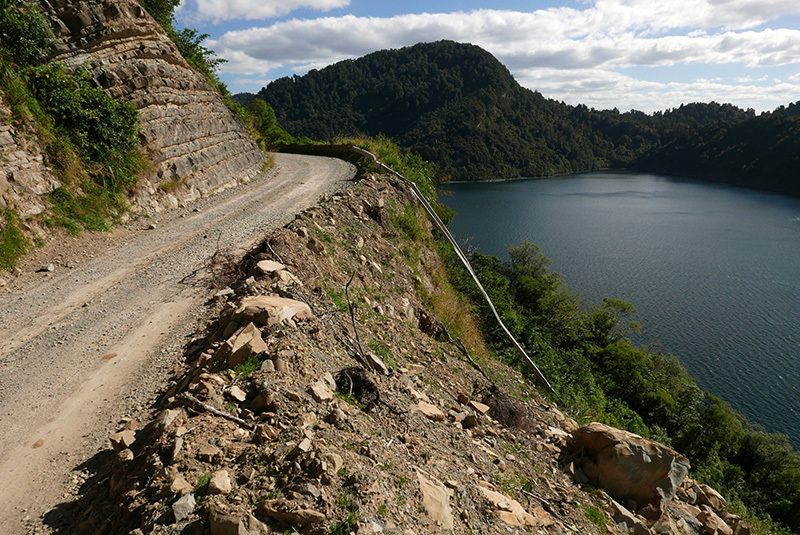 The unsealed road to Waikaremōana is an adventure in itself 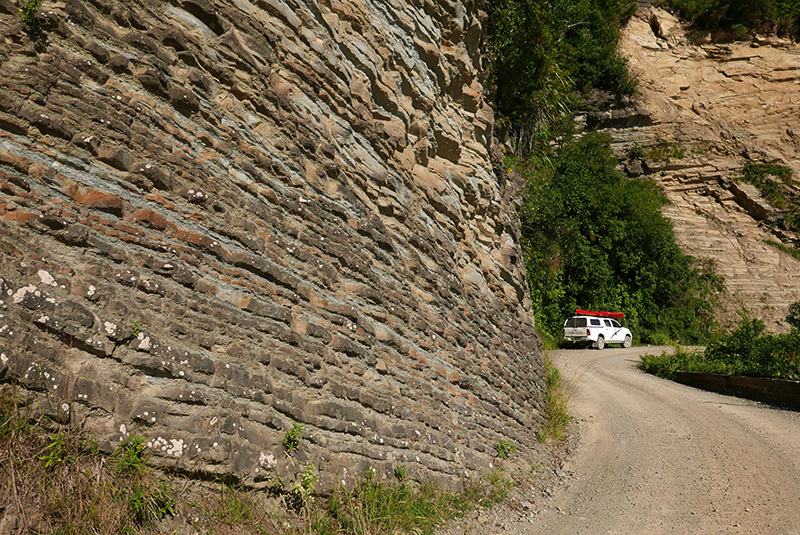 Sedimentary strata beside the Waikaremōana road 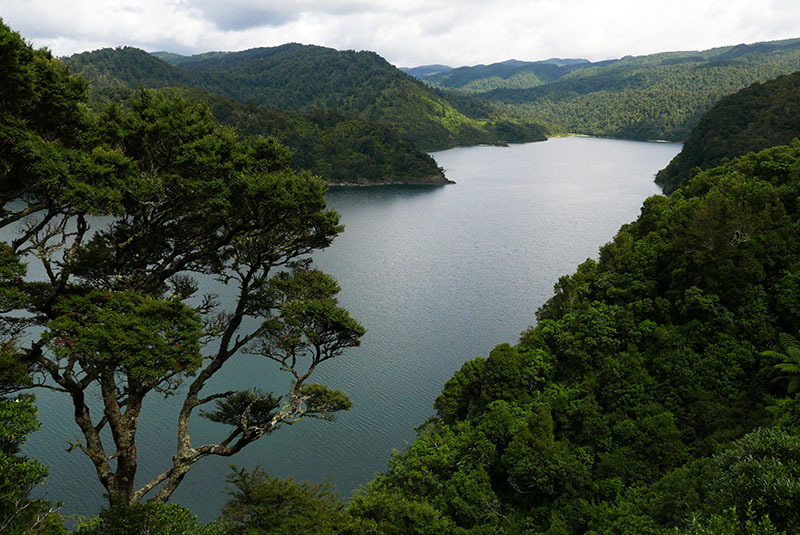 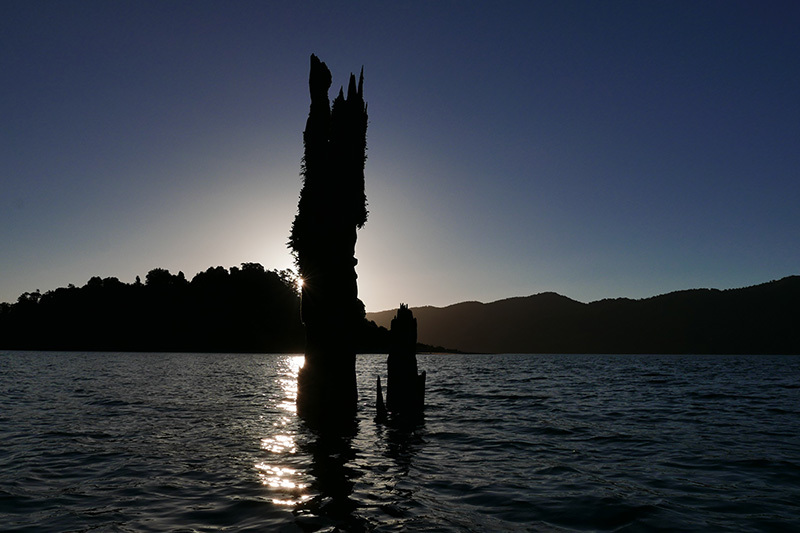 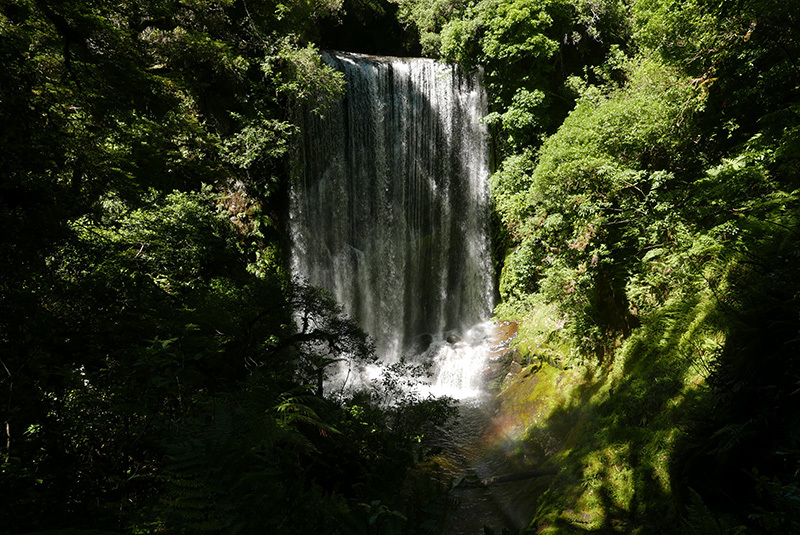 Korokoro Falls, a short side-trip from the Waikaremōana Great Walk 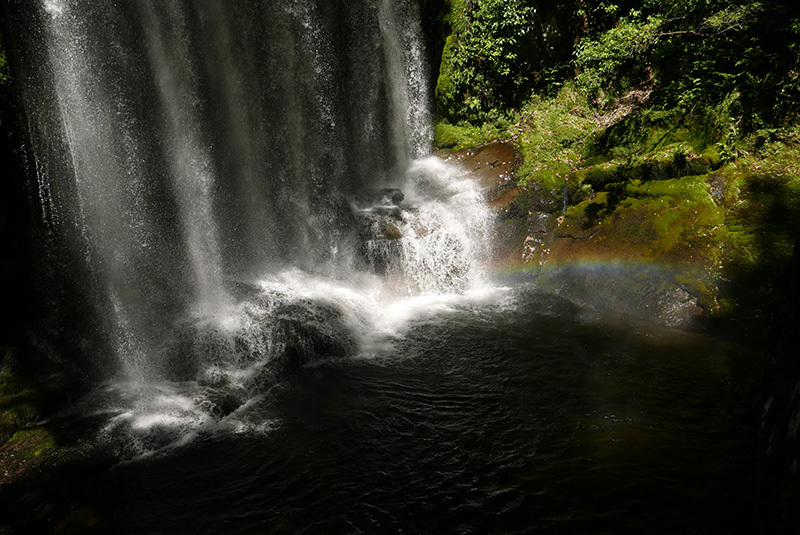 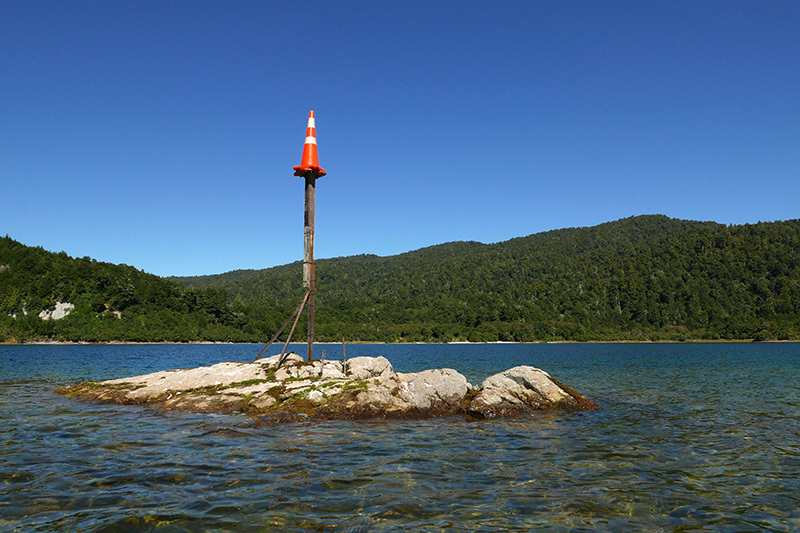 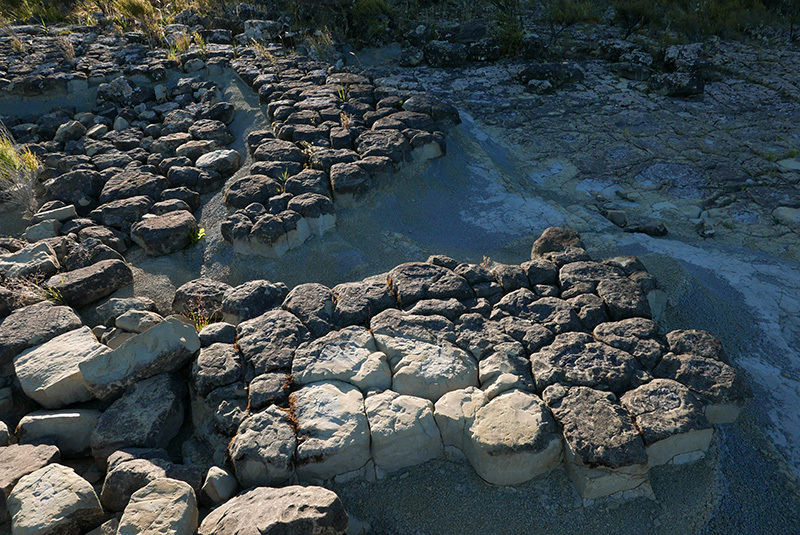 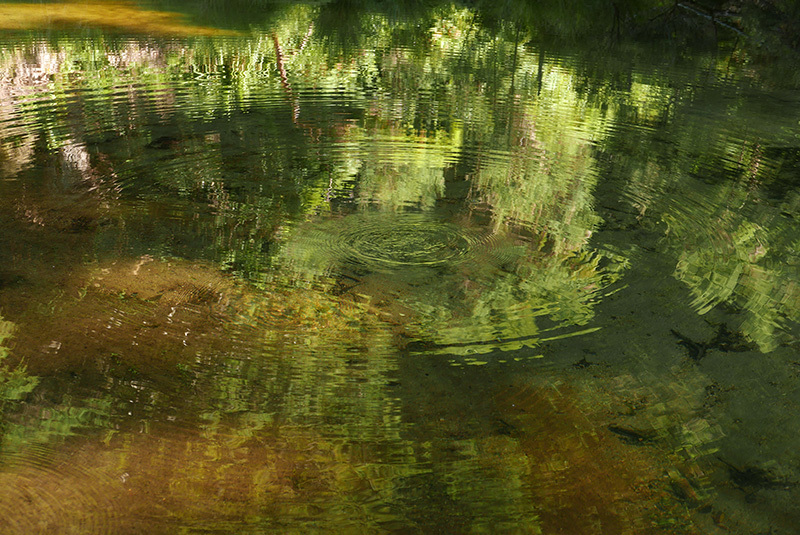 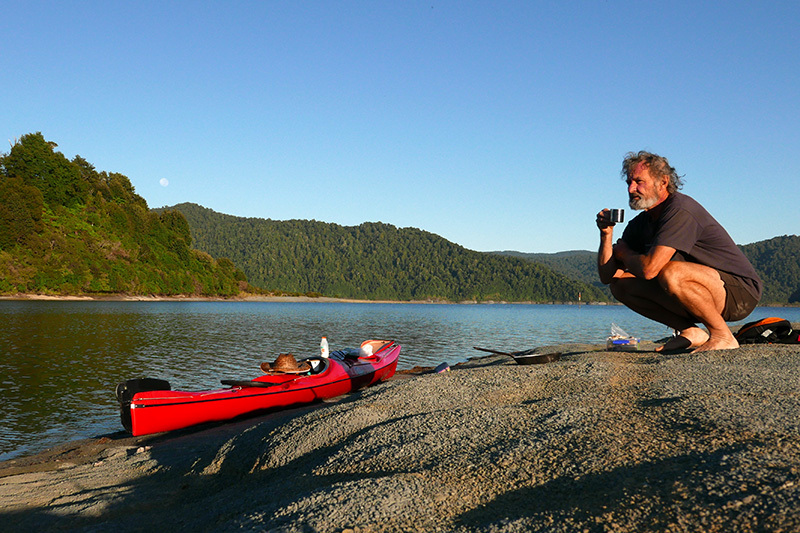 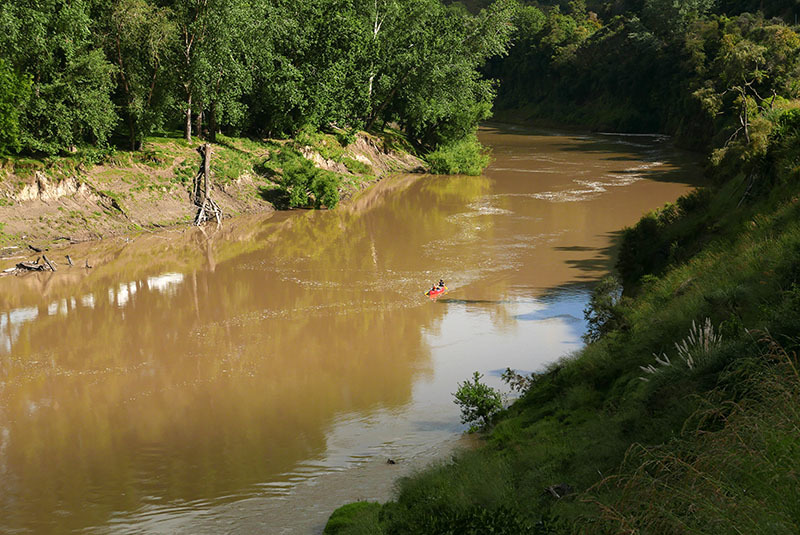 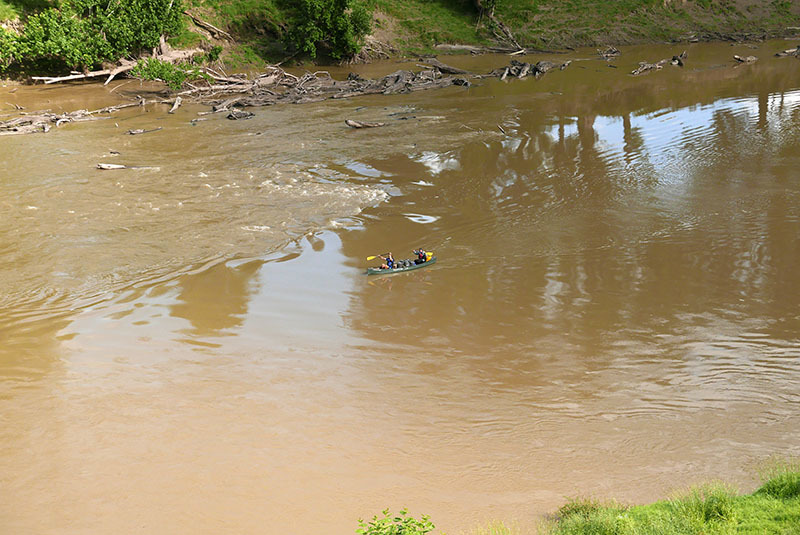 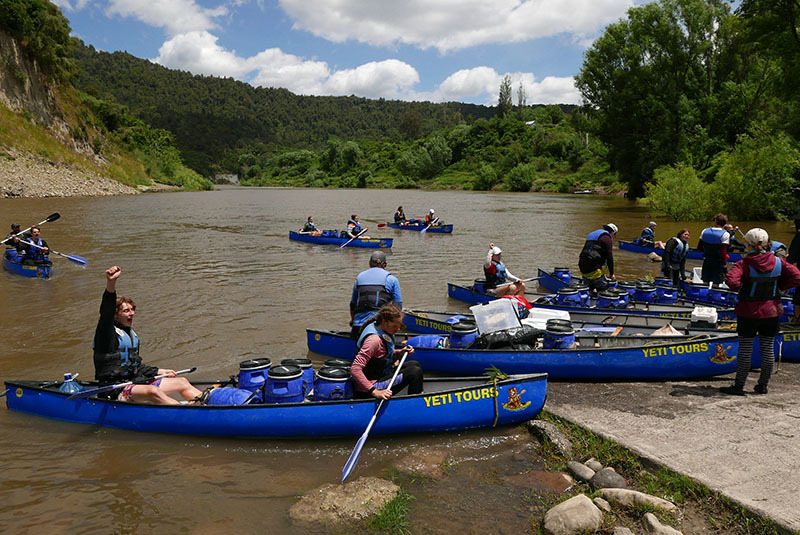 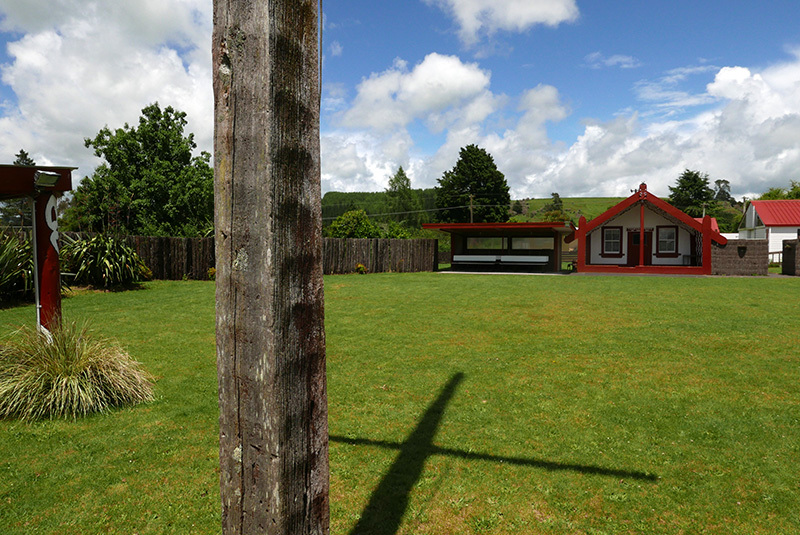 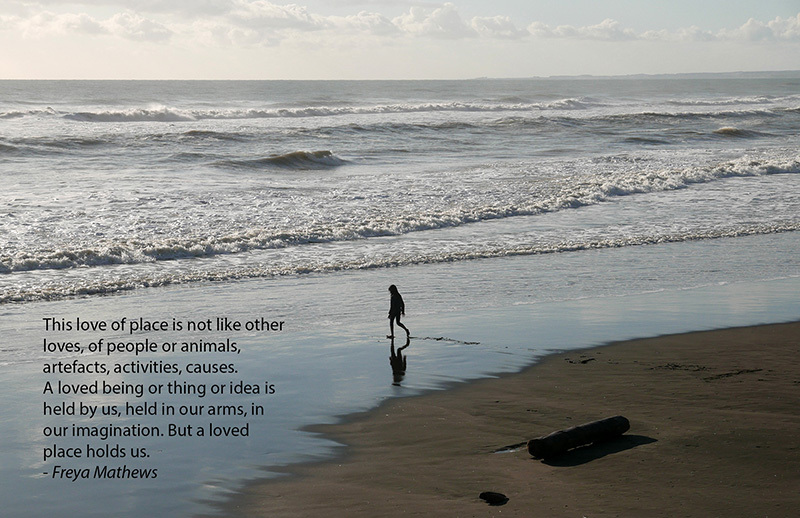