Significant reform of the family court is inching closer. The Independent Panel making recommendations to the government is embarking on a final series of consultation meetings throughout the country on a raft of proposals. Chair of the Independent Panel, former Human Rights Commissioner Ros Noonan talks to Kathryn about what's wrong with the current system and how it could be changed.

0920 Auckland cemeteries are running out of room 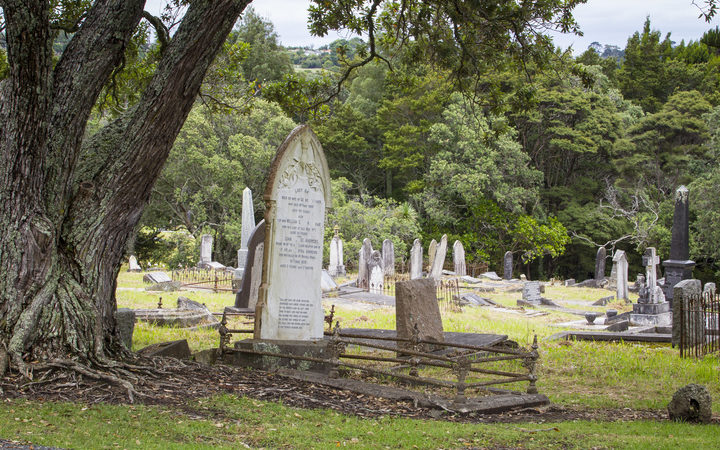 From Europe, correspondent Seamus Kearney where the Munich conference has laid bare Transatlantic tensions, as the relationship between the US and the EU deteriorates. Also, a snap election has been called in Spain amid rising anger in Catalonia, and European students rally for action against climate change. 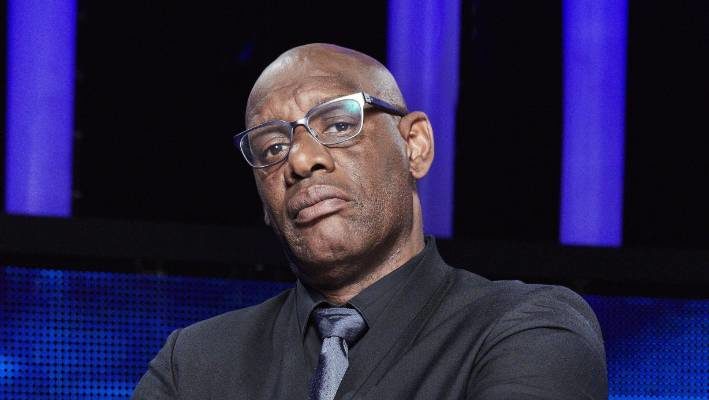 "At best you 'll end up in prison at worst you'll end up in a factory." Despite teachers' low expectations Shaun Wallace rose above the discrimination to become a barrister with a famous TV quiz career. He shares tips on how to beat the buzzer, learning new stuff, and not letting the non believers get you down. He also faces a different type of tough questioning from Kathryn Ryan. Shaun has appeared on The Weakest Link, Fifteen to One, Are You An Egghead, Mastermind and now The Chase. He's in New Zealand quizzing around the country and to chat about his autobiography 'Chasing The Dream'.

10:35 Book review - The Age of Light by Whitney Scharer

Jane Westaway reviews The Age of Light by Whitney Scharer, which is published by Macmillan.

These Two Hands by Renee  Episode 6 of 10

Mike Williams and Trish Sherson discuss NZ-China diplomacy with Kathryn, and also the Greens talk on the budget fiscal limit. 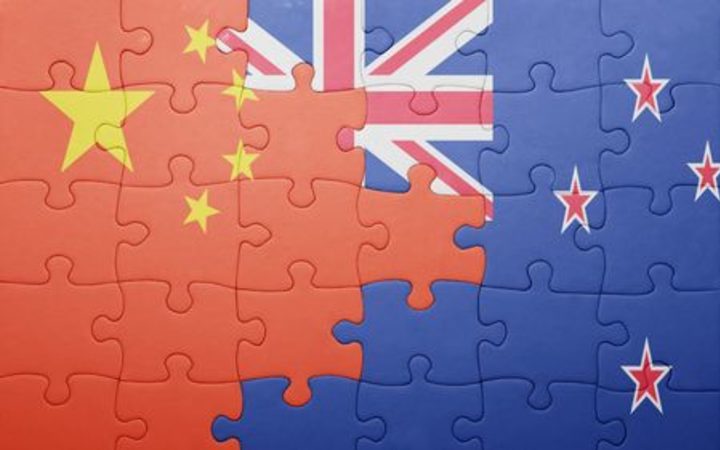 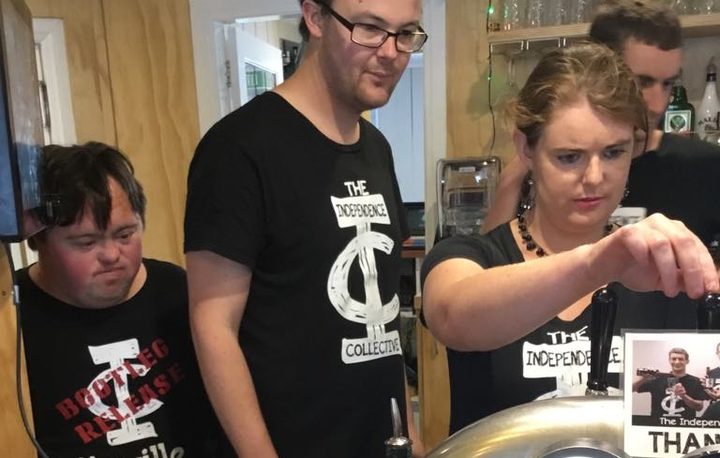 In today's competitive job market  it's not easy getting employment, and it can be even more of a challenge if you have an intellectual disability. Janie Martin,  had a heck of a time even being considered for work. It was that,  and other similar experiences felt by others, that lead to the creation of The Independence Collective. It's basically a group of people from the Kāpiti Coast with special needs who've created a business to help them become financially independent. Kathryn Ryan talks to Janie Martin, who is one of four members of the collective and Gordon Cumming who is one of two advisors.

Bill McKay attended Wellington's recent CoHoHui, where all the signs are that co-housing is becoming more popular in New Zealand. 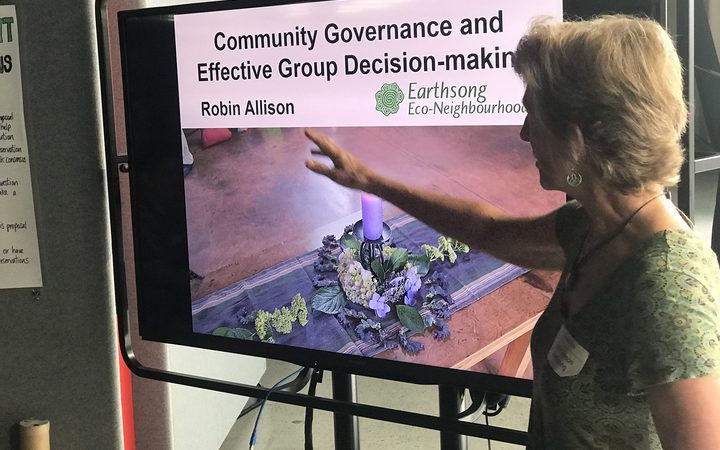