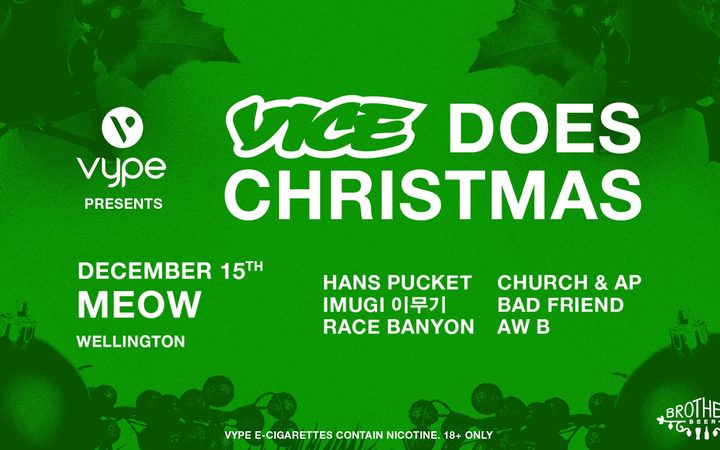 A public health academic says British American Tobacco is using aggressive marketing tactics in a deliberate attempt to get a new generation hooked on nicotine. Two free music events held earlier this month in Auckland and Wellington involved subsidised alcohol and giveaways of British American Tobacco's new vape products. The issue of young people and vaping has been highlighted in recent days with the US Surgeon General's warning that millions of teenagers are at risk of becoming hooked on the high-nicotine devices. Kathryn talks with Professor Janet Hoek, a public health and marketing specialist from Otago University, 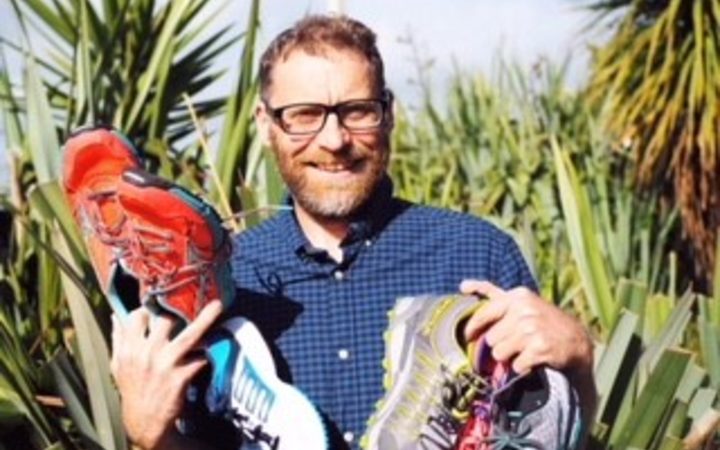 Kathryn meets Jason Reid - teacher aide, ultra marathon runner and founder of the charity Running on the Spectrum. His organisation aims to give children on the autism spectrum a pair of new running shoes, to help them get the physical and mental benefits from being active. In October he won $10,000 though the AMP Scholarship scheme, including winning the People's Choice Scholarship.

09:30 NZ's Wikepedian: is he winning the battle for content? 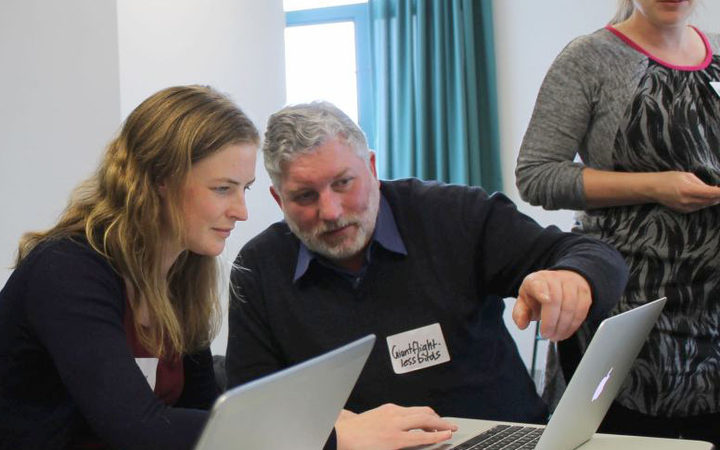 Mike Dickison is New Zealand's first Wikipedian-at-large. Nine to Noon spoke to him when he was starting the job, encouraging people and institutions to get involved and put more material on the online enclycopedia. Kathryn catches up with him again to find out how the first 6 months have gone. There have already been many successes - but what more needs to be done? 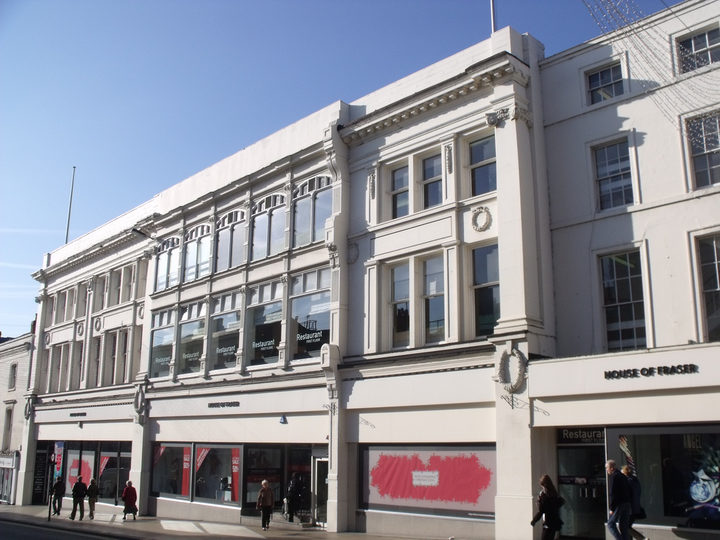 Kate Adie on the ads aimed at saving household name brands at risk of buckling under the heft of on-line shopping...and Brexit. 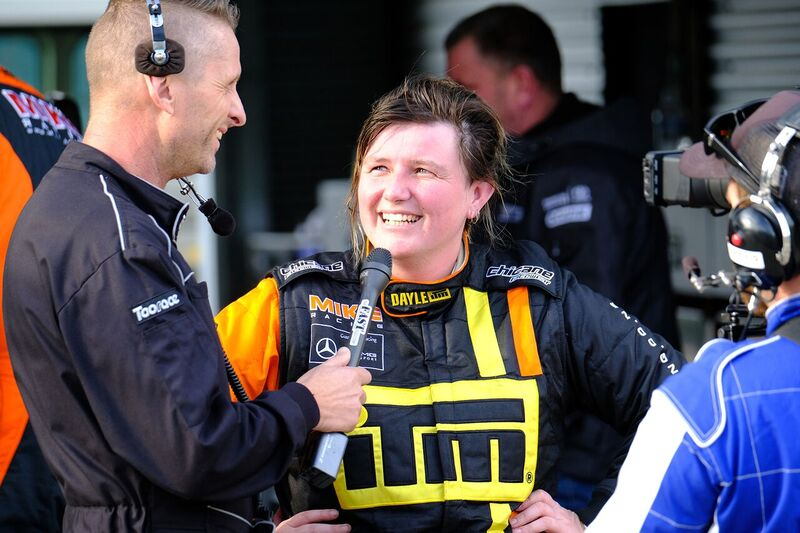 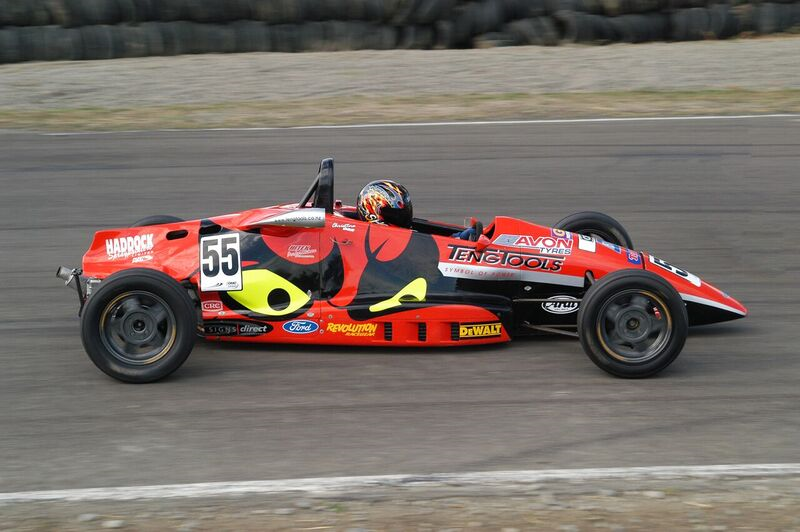 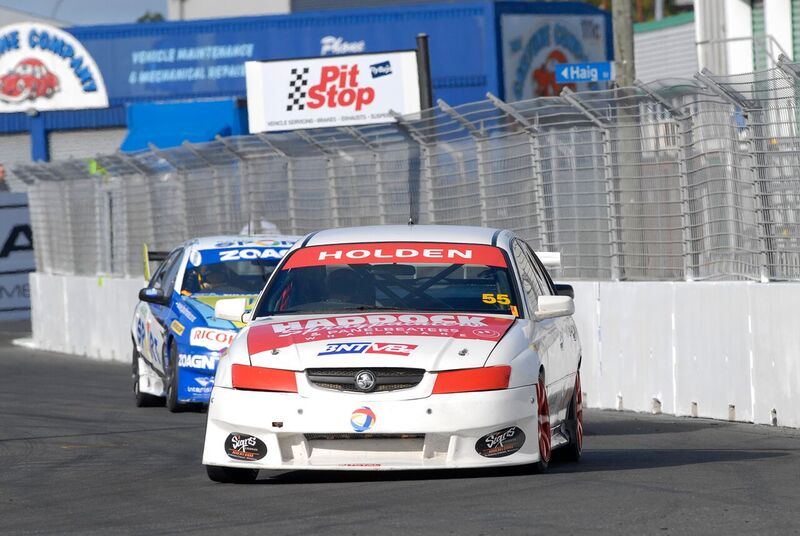 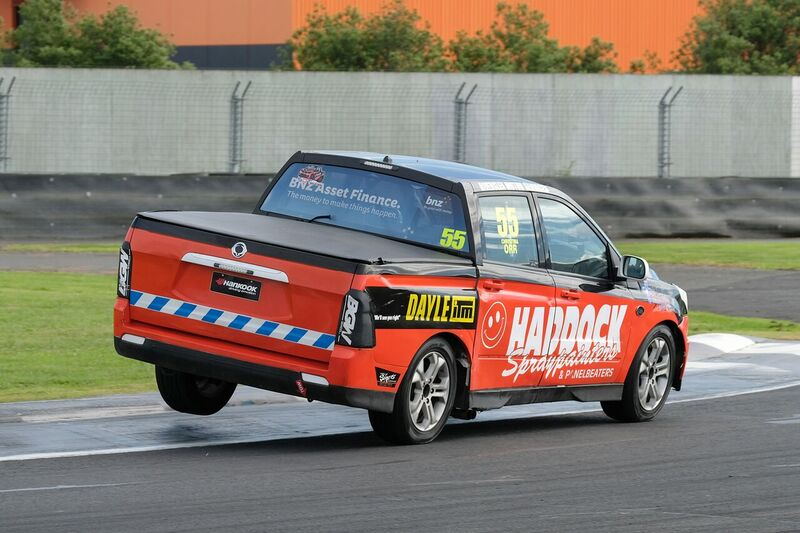 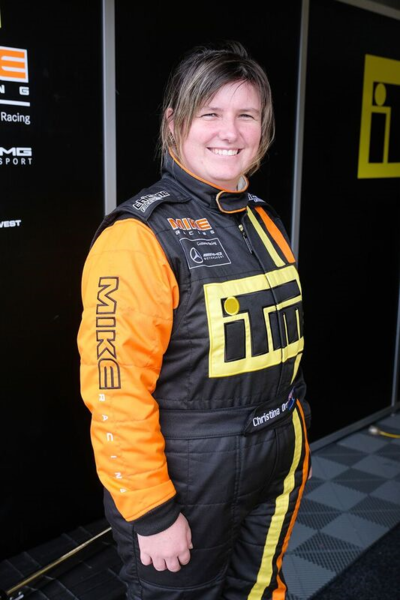 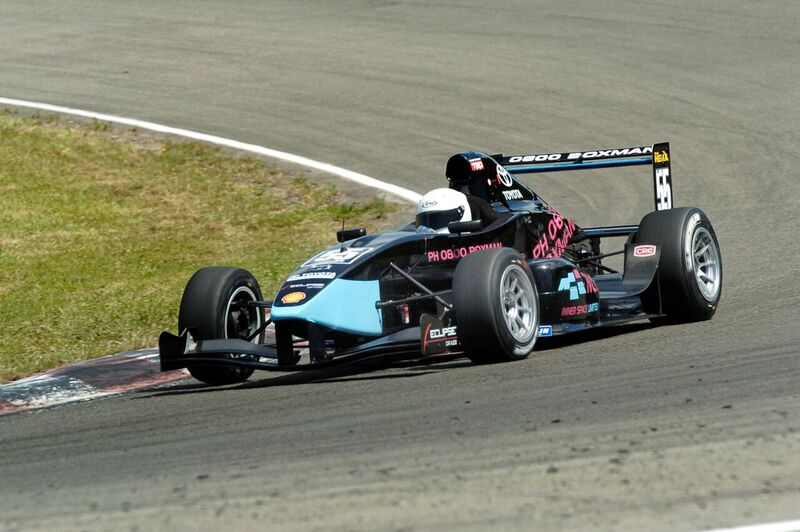 Christina Orr-West has been racing since she was 5-years-old and she hasn't stopped. Now at 31, she has clocked up many miles in a variety of different classes. 2018 saw her competing in the NZ Endurance Championship but a mechanical failure let her and her team down in the last race of the season. For that competition she was in a Mercedes Benz SLS AMG GT3. For her other competition, the SsangYong Racing Series, Christina races in a Ute. When she's not driving, Christina is a dairy farmer, mum and volunteer fire fighter in Edgecumbe and as she tells Kathryn, life is never quiet, on or off the race track.

Melanie O'Loughlin from Unity Books reviews Trinity: A Novel by Louisa Hall, which is published by Corsair.

Dove on the water by Maurice Shadbolt, read by John O'Leary. Part 4 of 4.

11:05 Has Australia broken the internet?

11:25 Conversations to Help your Teen Through Troubled Times 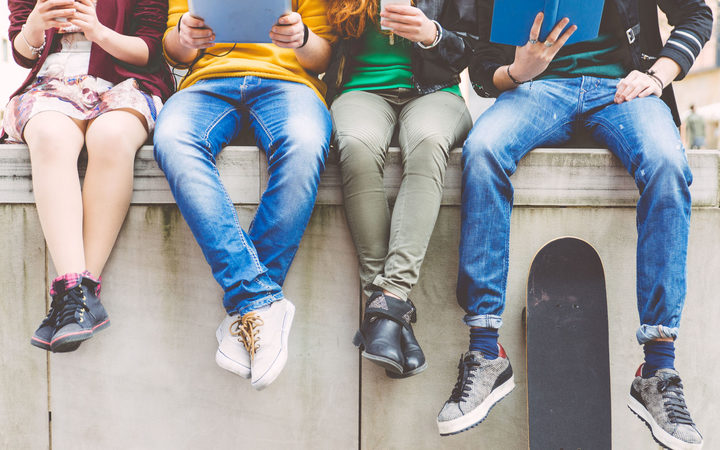 The summer holidays are a time when the family is spending more time together, so how best to have some of those tricky conversations with your teenager. Collett Smart is a psychologist, teacher and parent of three children. She has been working with teenagers for about 20 years and thinks they are brilliant. In her new book, "They'll be Okay: 15 Conversations to Help Your Child Through Troubled Times." she has some tips and tricks to help parents navigate their way positively through the teenage years. 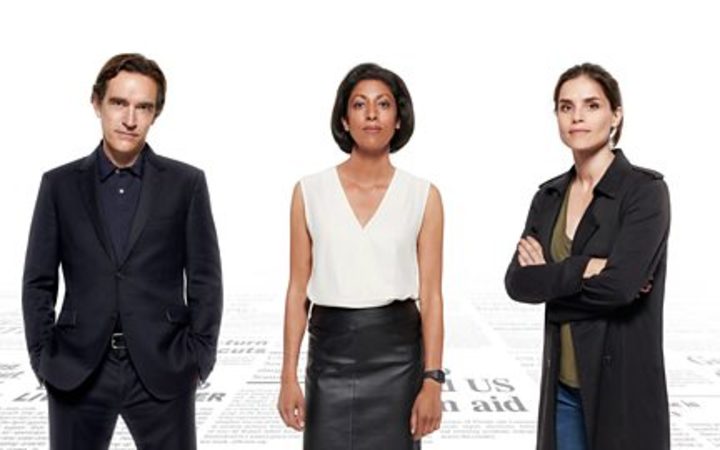 Tamar Munch reviews the BBC drama series Press, set in the offices of two British newspapers and the film Roma, already being hailed as "the greatest film of 2018" .