Nine To Noon for Thursday 6 December 2018

A special general meeting takes place today to vote on the future of Auckland Pride Parade. It is a result of anger from some members at the board's decision to ban police from marching in uniform at their 2019 event. The decision has divided the queer community - and now there are allegations of attempts to stack the vote. The chair of Auckland Pride, Cissy Rock and Gresham Bradley, the chair of the Rainbow NZ Trust and a founder of the Parade talk to Lynn Freeman.

09:20 Combating bias in the health system

Data shows that those most susceptible to heart disease - Māori and Pasifika - have lower access to healthcare compared to Pakeha patients. This means that while some patients are accepted for a hospital clinic appointments, others who have greater need get bumped down the queue. A new project aims to crunch that data to understand where and how decisions are being made with a goal of countering the bias. The project is being run by the research group Precision Driven Health, which brings together academics, health providers and tech companies. Lynn is joined by it's CEO Kevin Ross and also Maori Health Researcher, Haze White - who is working on the project. 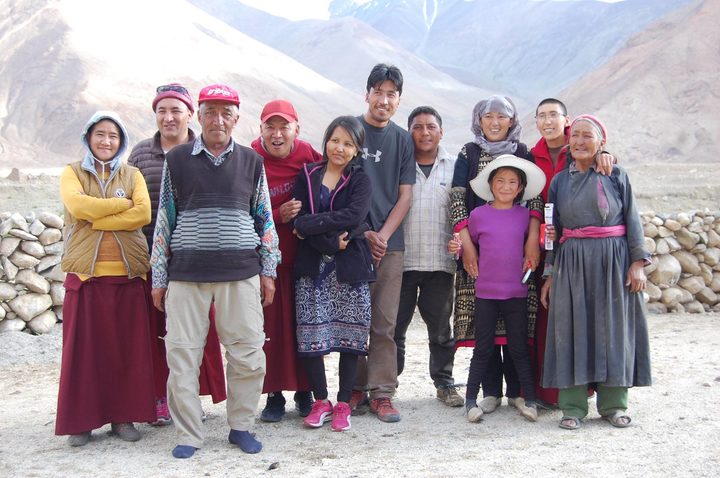 Mary-Ann Rowland heads to the far North of India next year to record and preserve the oral histories of nomads. The trip to Ladakh is not the first for Mary-Ann, who has been visiting the region annually for several years, bringing much needed medical and dental treatment to the isolated community. With time, Mary-Ann earned the trust of the community and was asked to record the stories of the elderly people as a gift for the children who are not likely to follow their parent's traditional way of life. Lynn met Mary-Ann on Tiritiri Matangi to find out how she came to connect with the Indian nomads of Ladakh. 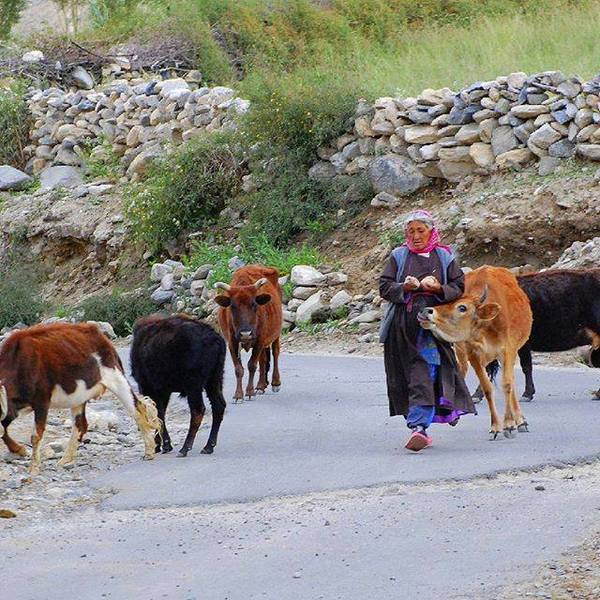 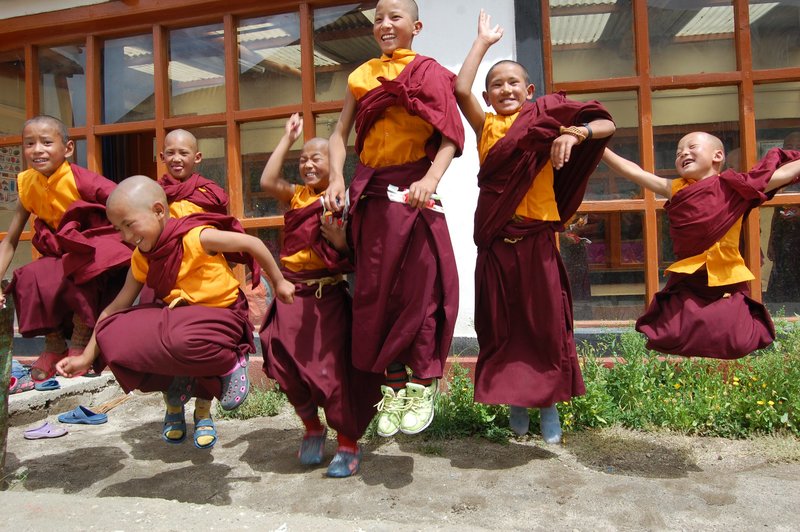 After the health classes...the monks enjoy a bit of fun 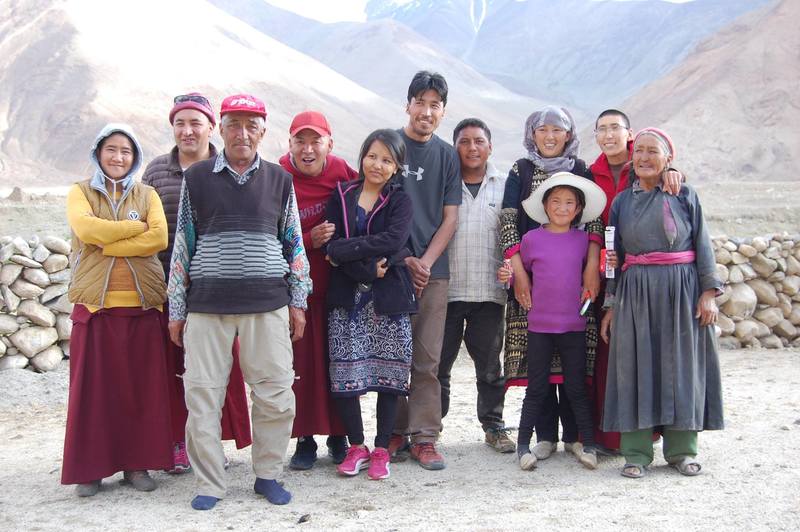 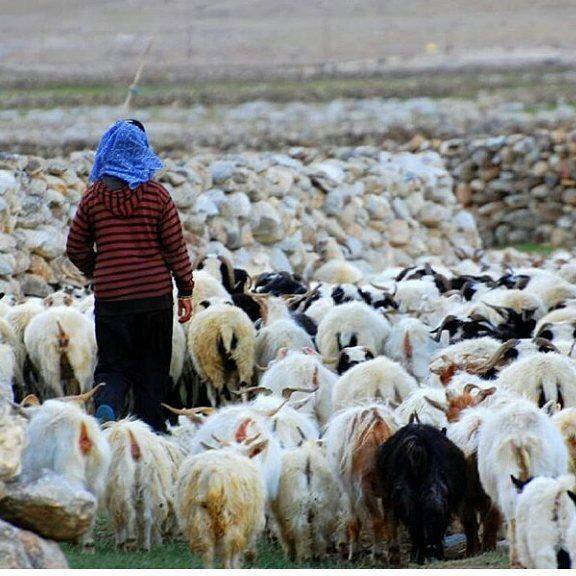 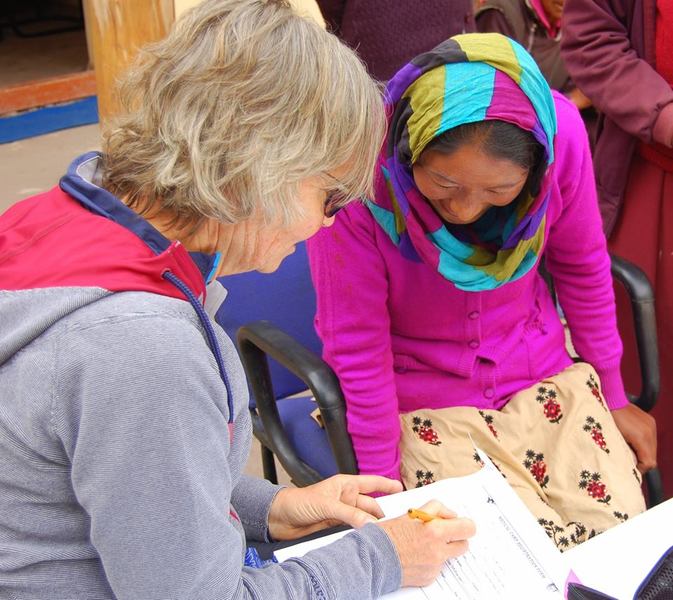 Team leader Mary-Ann Rowland filling in the forms with a patient. Shang Valley 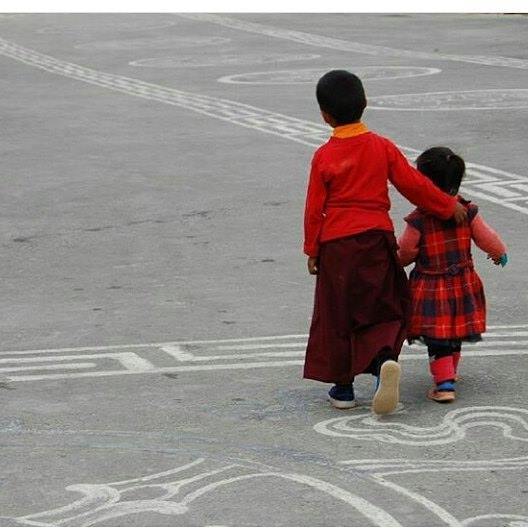 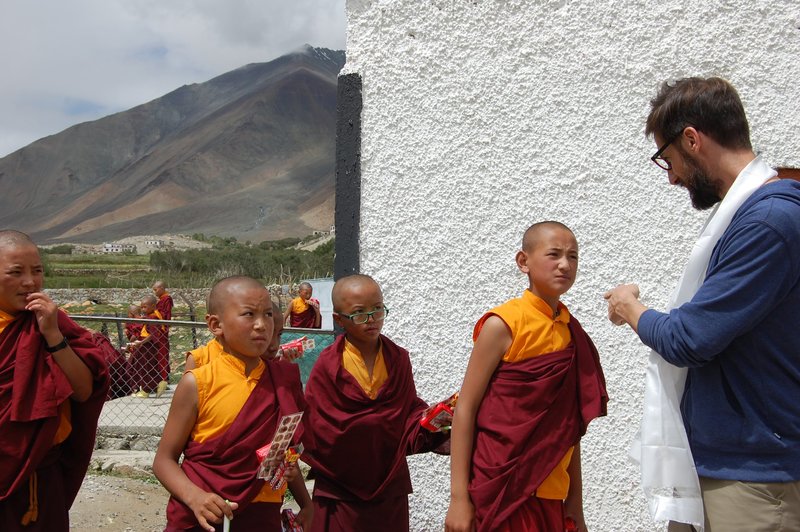 The British Prime Minister's Brexit backstop plan risks a "stalemate" and "protracted rounds of negotiations" with the EU, the full legal advice reveals. Ministers were forced to publish Attorney General's full advice after ministers were found to be in contempt of Parliament on Tuesday for providing only a legal overview earlier this week. UK correspondent, Matt Dathan unpicks another tricky week for Theresa May. 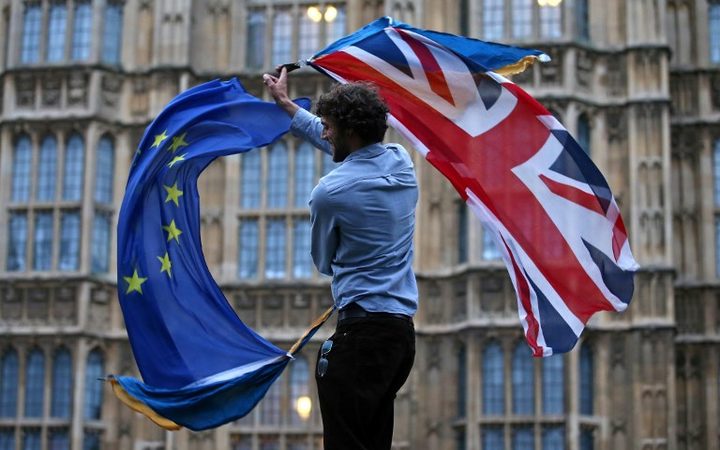 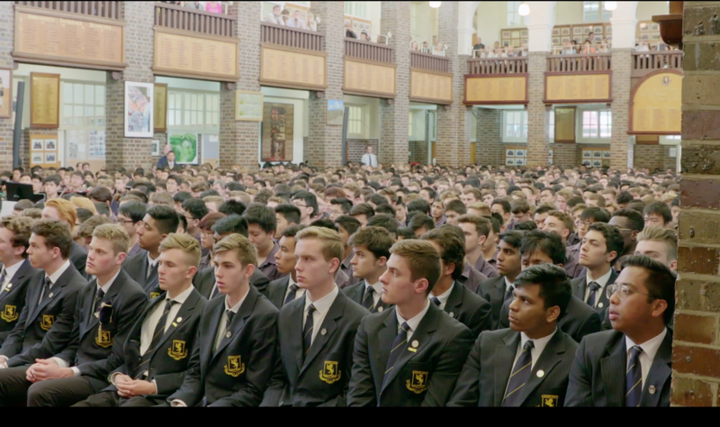 'In the Zone' is a documentary which tells the story of Chicago born Terrance Wallace and his pioneering scheme giving students in his home town and in Auckland access to opportunities that would have previously been beyond their reach. Photo: Supplied

'In the Zone' is a documentary which tells the story of Chicago born Terrance Wallace and his pioneering scheme giving students in his home town and in Auckland access to opportunities that would have previously been  beyond their reach. It all began with a kainga for  Maori and Pasifika teens that was located inside the coveted boundaries of Auckland Grammar's school zone. Lynn Freeman talks to Terrance Wallace and Antonio Ripata, a former InZone participant about the issues the film raises regrading education, privilege, diversity, and cycles of inequality.

The film is set for nationwide release today.

Sonja de Friez reviews 21 Lessons for the 21st Century by Yuval Noah Harari, which is published by Penguin Random House. 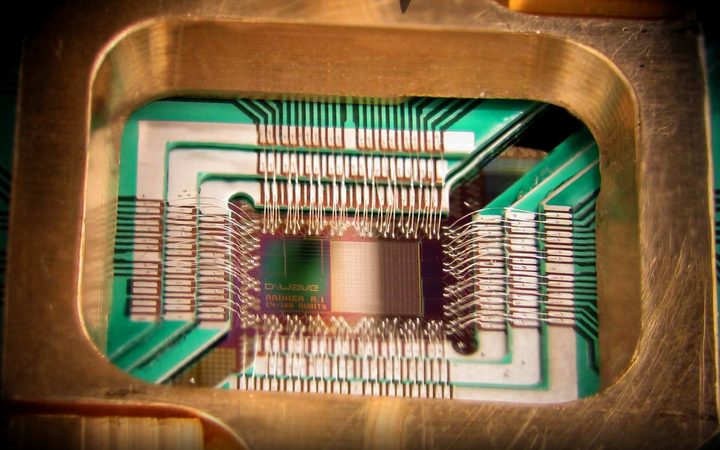 Mark Pesce has the latest on new tech development that could signal major improvements for our hardware. He discusses a new kind of 'air' transistor that could evade the end of Moore's Law. (Moore's law is the observation that the number of transistors in a dense integrated circuit doubles about every two years). Mark says that might also may help us avoid 'Rowhammer' - which is a way to attack a computer's memory by flipping bits back and forth.

11:25 Helping children with a big move 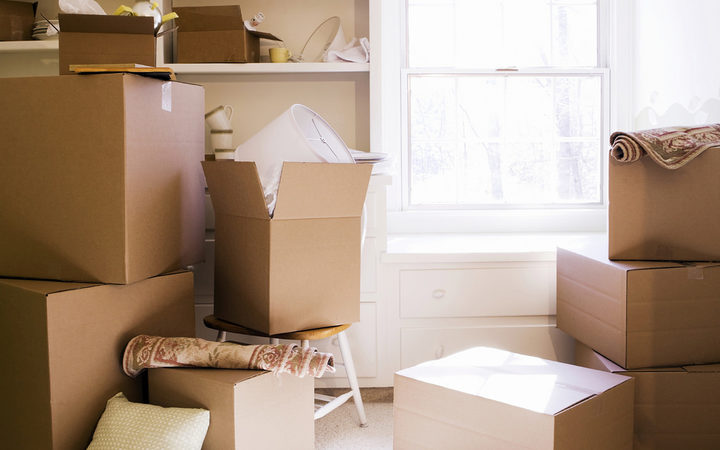 Psychologist Sarb Johal talks with Kathryn about when kids have to move home. It can be for a variety of reasons, and stability is the ideal for better outcomes. How does it affect the relationship between parents and children, and what support do kids need to make relationships when they change school as well as maintaining old friendships? 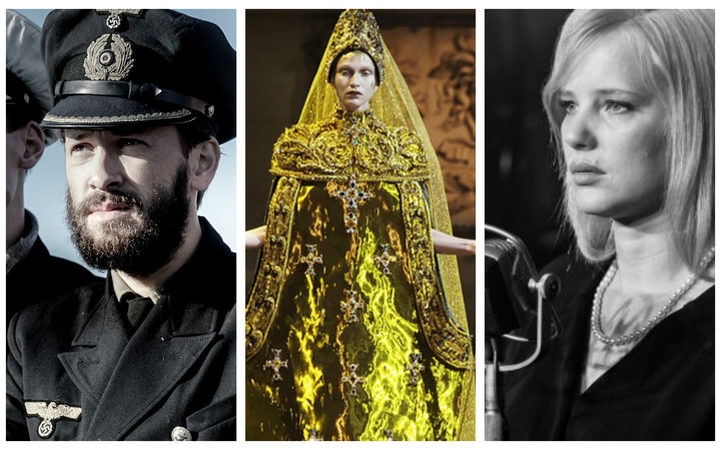