The challenge of reducing the dairy industry's environmental impact, while at the same time making farms more sustainable. Tracy Brown is the chair the DairyNZ Environmental Leaders Forum and winner of the Sustainable Business Network's "Sustainable Superstar" award. She joins Kathryn to talk through the challenges facing an industry that needs to make huge improvements to its environmental practices quickly and at an unprecedented scale. 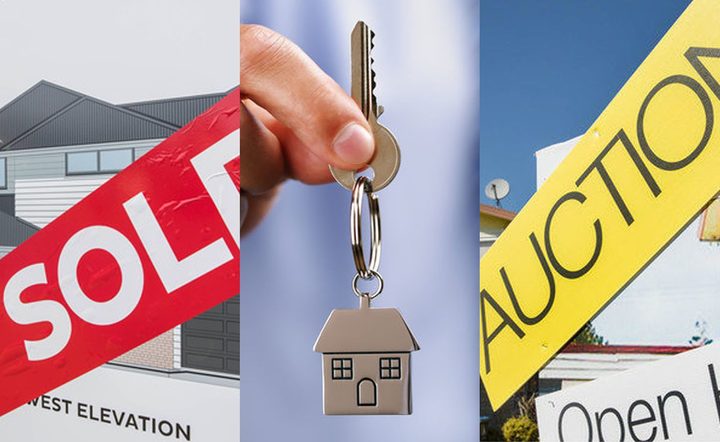 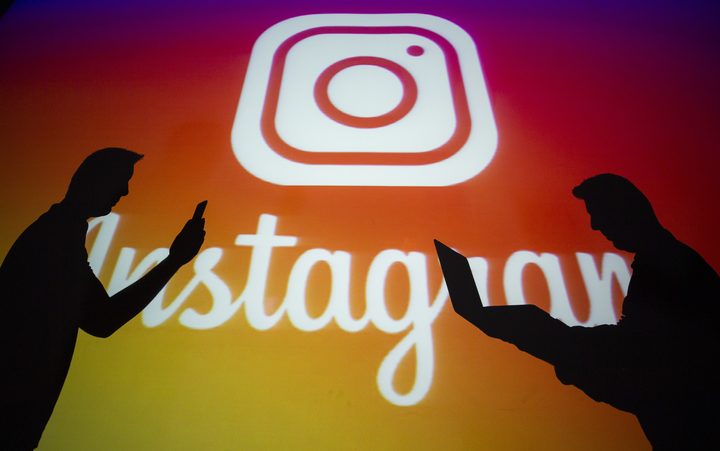 Instagram has announced an initiative that will target fake likes and comments. The company said it has developed tools that identify accounts that use third-party services and apps to artificially boost their popularity. Such software has become popular among wannabe influencers who wish to inflate their popularity online, but there are growing concerns around their security. Kathryn talks with Dr Michael Daubs, Victoria University expert in interactive media about what this decision means for the company and users.

Australia correspondent, Karen Middleton reports on Scott Morrison being forced further into minority government after one of his backbench MPs suddenly quit his party to sit as an independent. There's also news of a successful seperation of Siamese twins and rugby woes for the Wallabies. 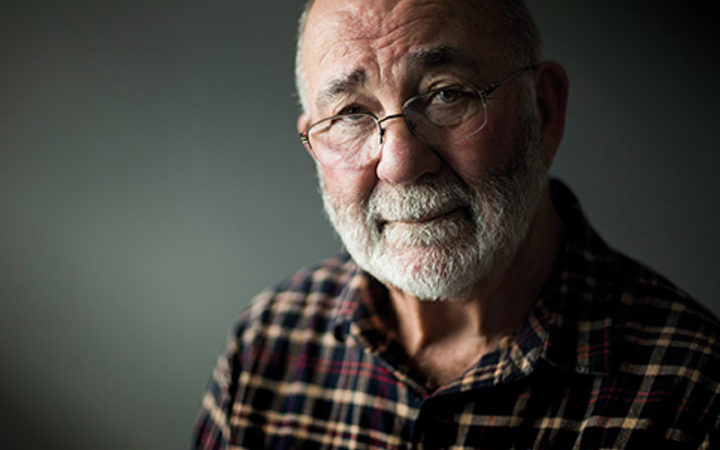 Dr Kim Workman looks back on his life: from his early career in the police, to becoming a prison manager,and finally to a passionate advocate for radical justice reform. Born to a Maori father and Pakeha mother and raised in rural Wairarapa, Dr Workman tells Kathryn his experiences in the police, prisons and the public service left him with growing concern about Crown-Māori relationships, racism, and the impact of the criminal justice system on victims and offenders. His memoir is called Journey Towards Justice.

Ghost Dance written and told by the late Douglas Wright, episode 8 of 10 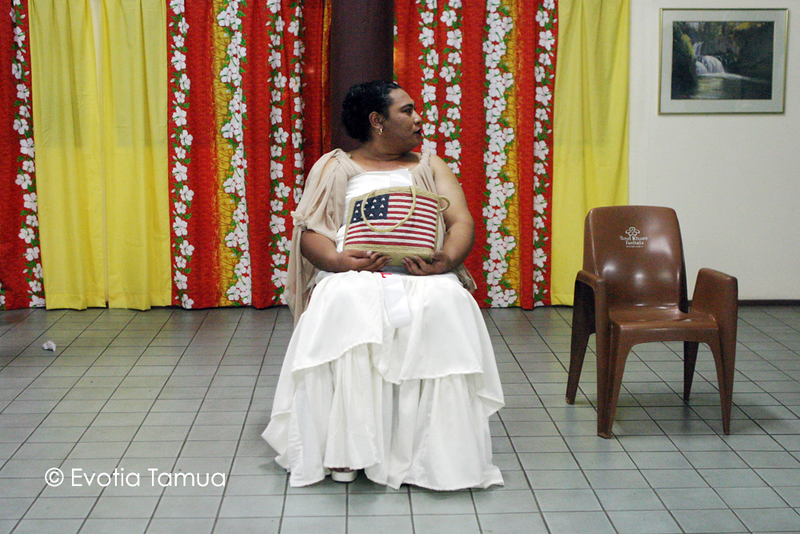 Lady in Waiting (2006) Behind the scenes at the Miss Fa'afafine Pageant at the Kitano Tusitala Hotel (now called Tanoa Tusitala) in Samoa. A brief moment in the chaos where one fa'afafine is seen alone. 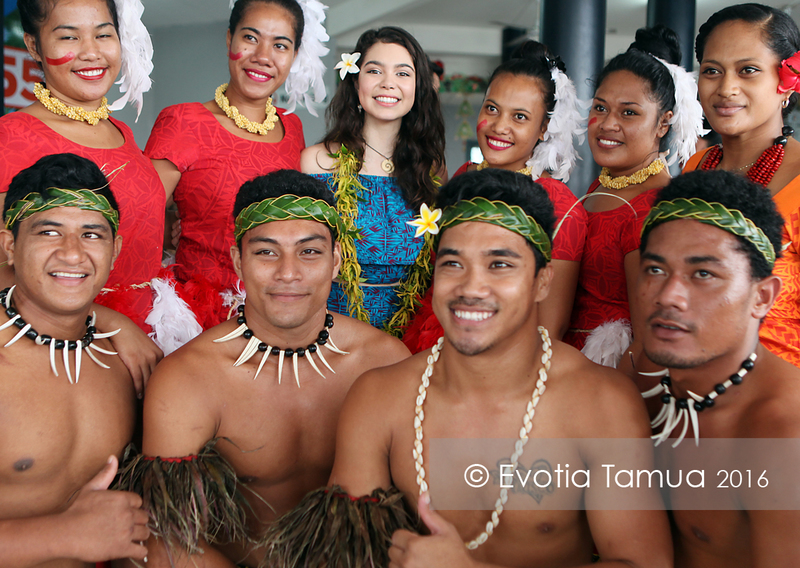 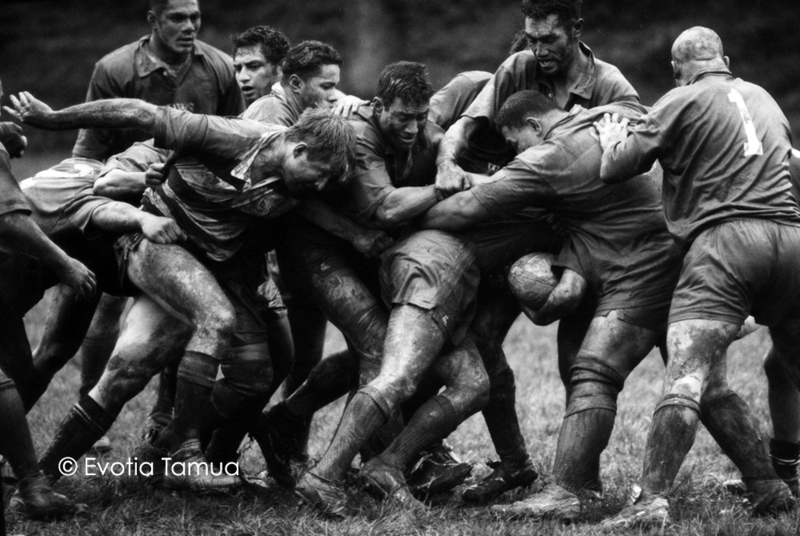 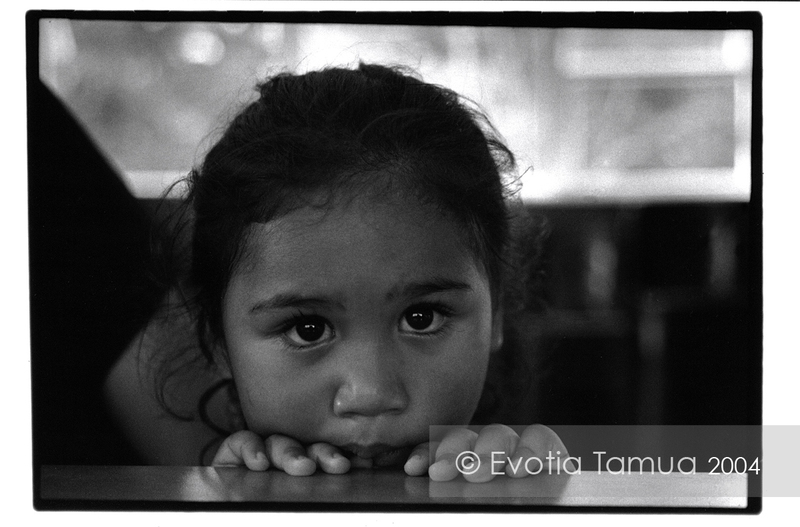 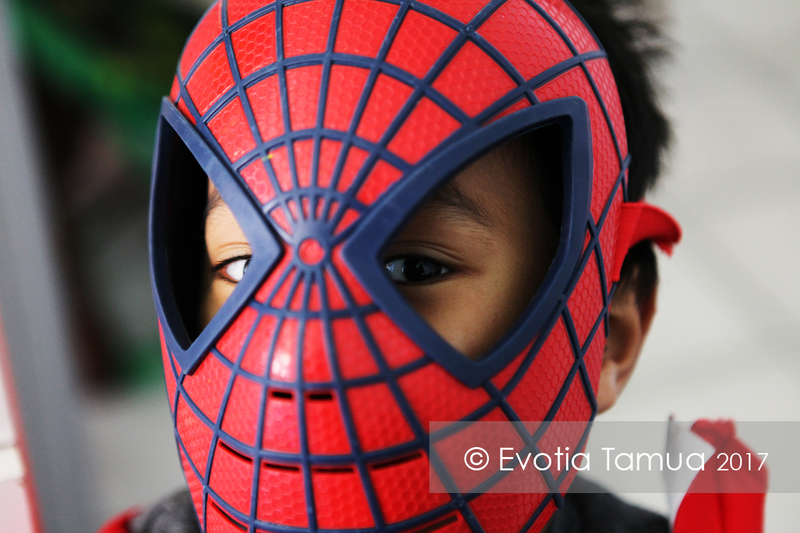 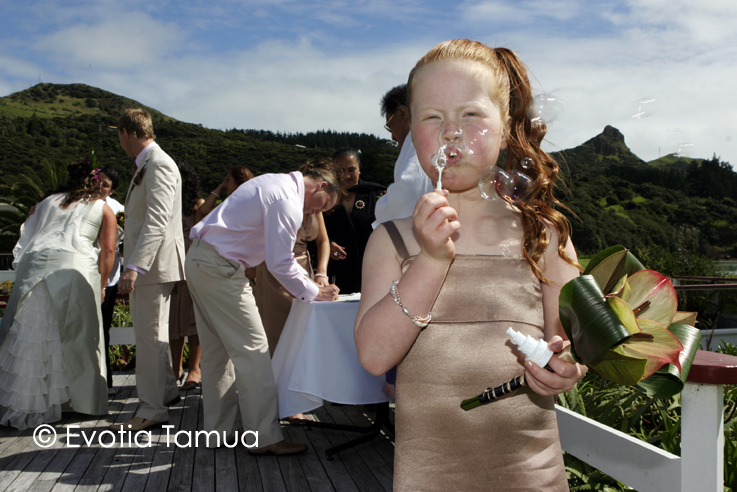 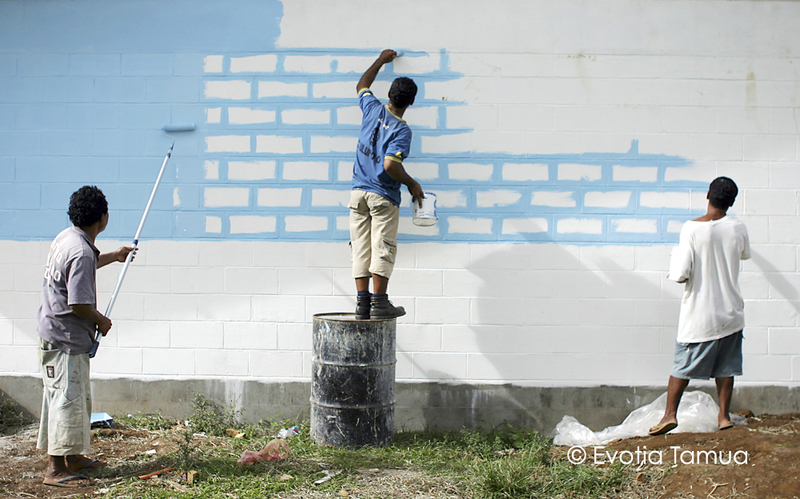 The Three Amigos, or Or, how to paint a wall in Samoa. Faleata School, Upolu, Samoa. 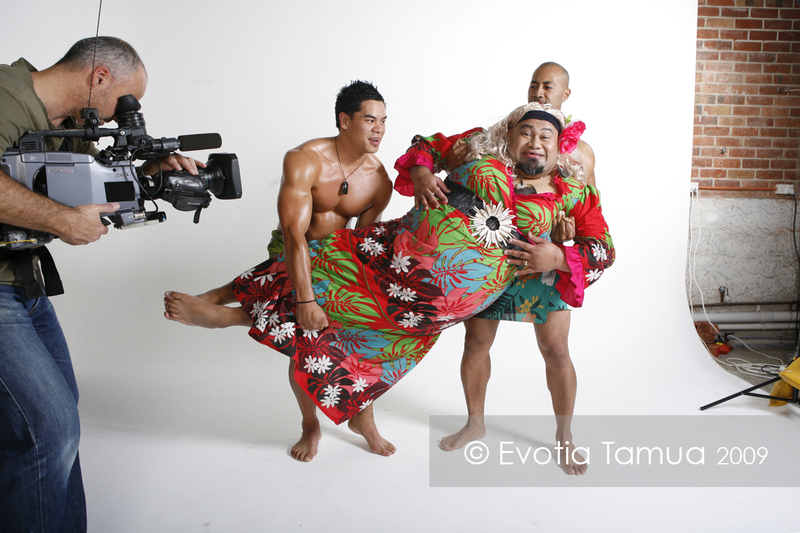 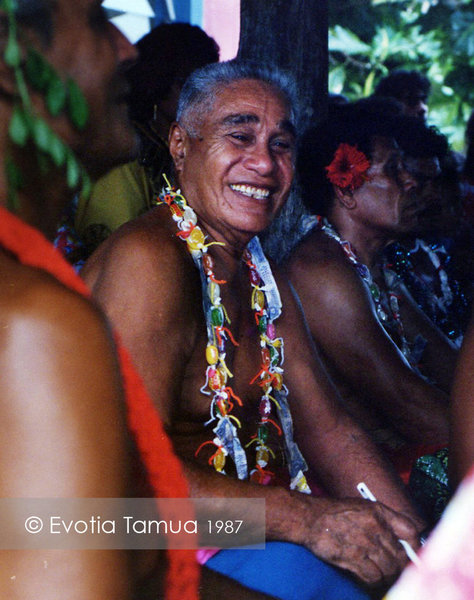 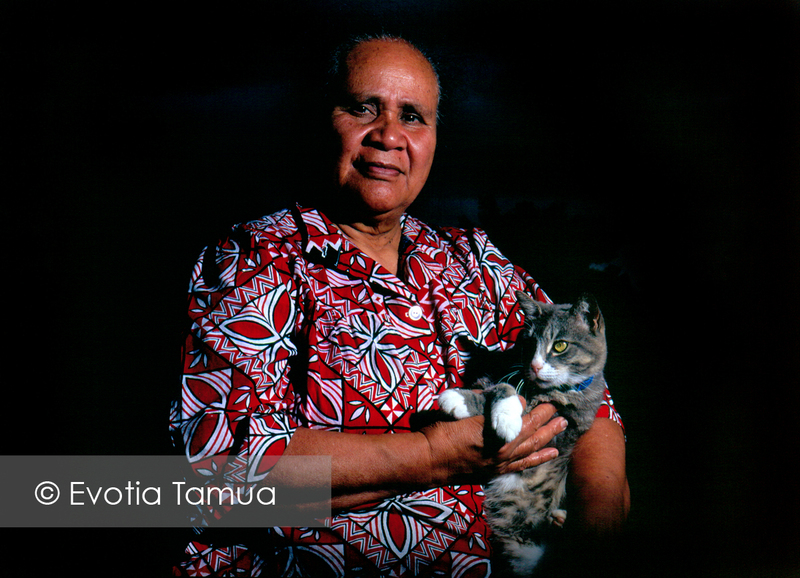 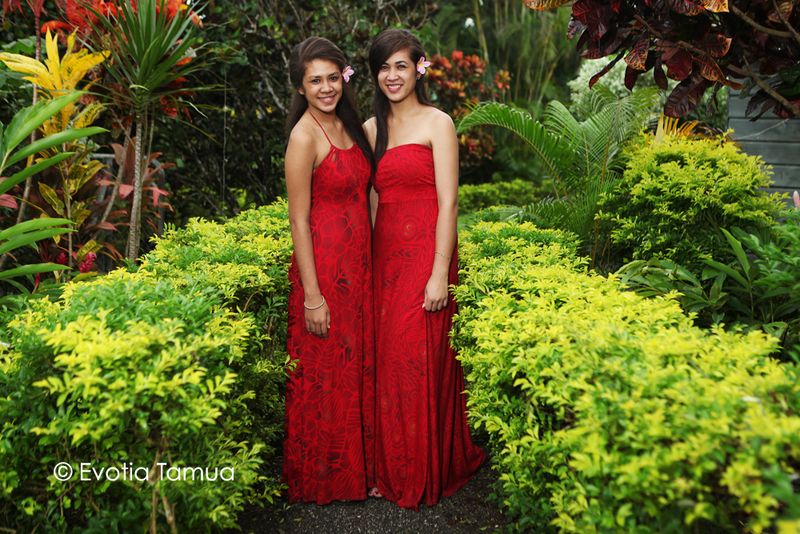 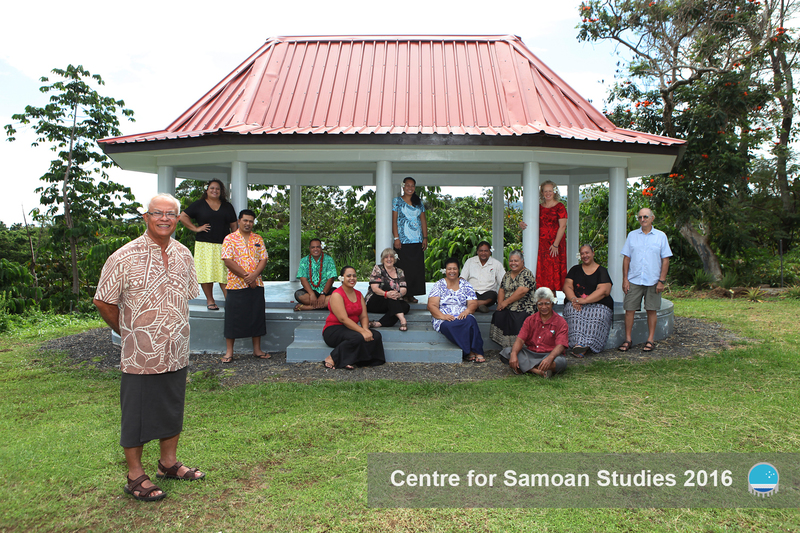 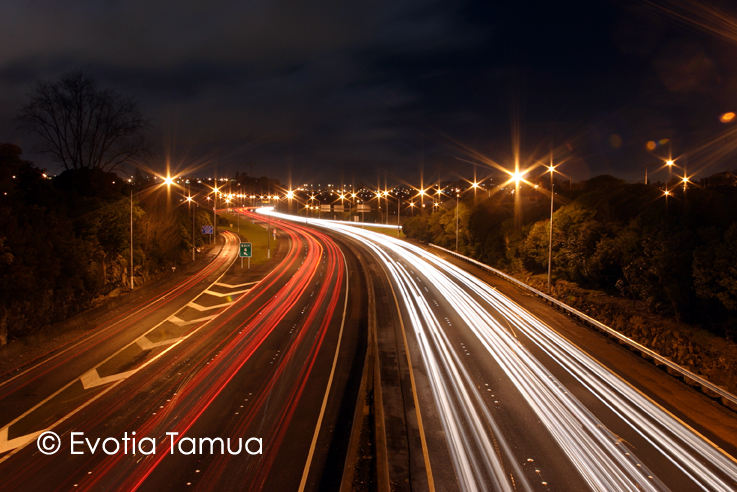 Evotia Tamua is a professional Auckland based photographer of Samoan descent. She sees photography as an art form which embodies and preserves culture. Evotia reflects on her childhood, when there were no photographs in her Mt Eden family home, of her grandparents who remained in Samoa. Her Mum said, 'we don't have photos of the family, because we are too poor'. That was the catalyst for Evotia striving to preserve her Samoan heritage. 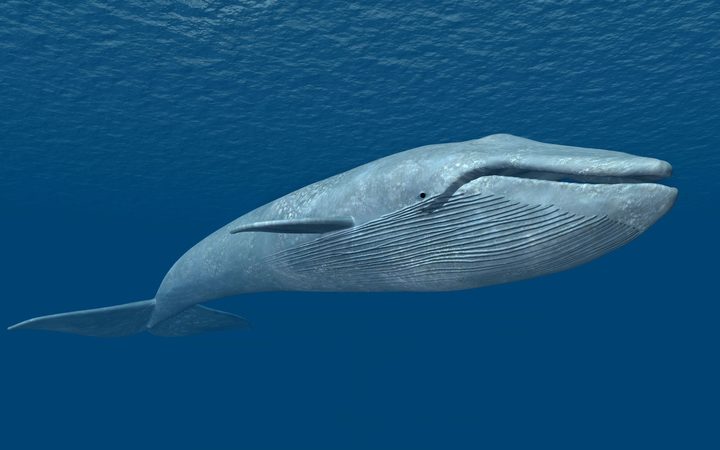 Science commentator, Dr Siouxsie Wiles has been looking at research in whale ear wax and what it can tell us about how stressful the whales found whaling. She also has more on research in to the link between obesity and smell and protecting our nearest and dearest from disease.