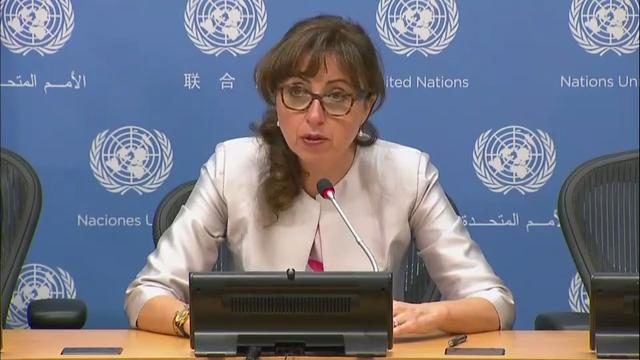 The UN Convention on Biological Diversity is holding its 14th meeting of the Conference of the Parties in Egypt to thrash out the main ways to achieve global biodiversity targets, for managing the world's ecosystems and wildlife. Conservationists are desperate for a biodiversity accord that will carry the same weight as the Paris climate agreement. Cristiana Pașca Palmer is Executive Secretary of the UN Convention on Biological Diversity. She wants to see  ambitious global targets drawn up in the next 2 years to protect the organisms that are vital for global food production, clean water and the removal of carbon from the atmosphere. She talks to Kathryn Ryan from Sharm El-Sheikh. 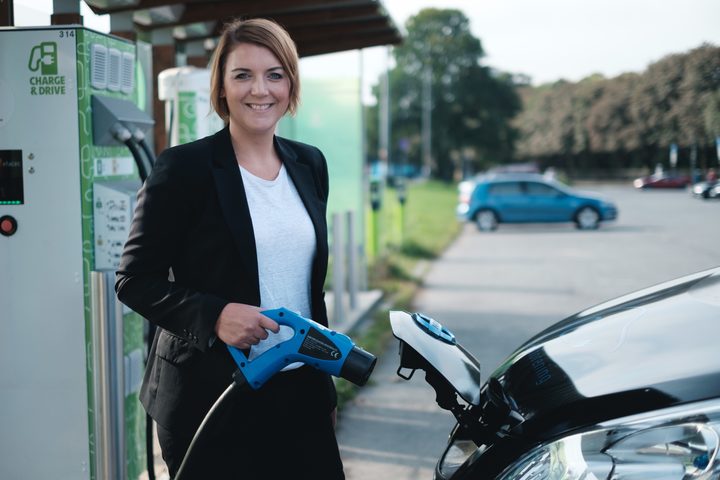 What role can government and business play in getting more electric vehicles on our roads? Norway has been hailed as the undisputed world-leader in EV uptake. The reasons for this  aren't just environmental, they are economic. Norwegian drivers benefit from free parking and free charging in public places and no annual road tax. Road toll charges are waived and electric cars are allowed to use bus lanes. Christina Bu the Secretary-General of the Norway Electric Vehicle Association (NEVA) talks to Kathryn Ryan about possible incentives and procurement opportunities that New Zealand could benefit from.

Christina Bu is in New Zealand as part of a national tour of high-level events in conjunction with Drive Electric, Meridian Energy and EECA. 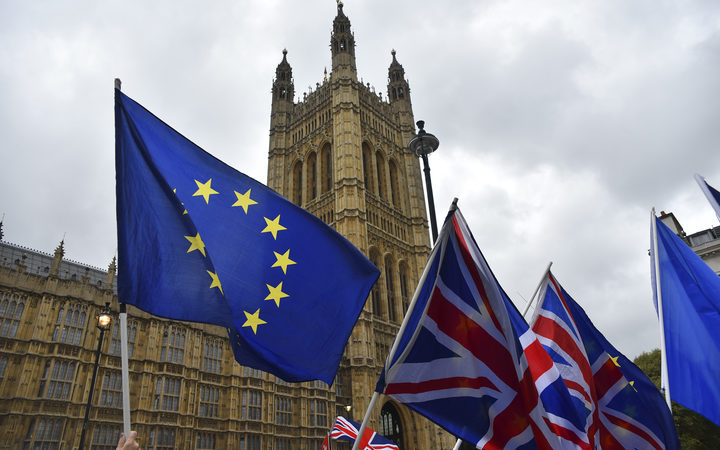 Europe correspondent, Seamus Kearney reports on Britain's withdrawal agreement with Europe, with the deal approved unanimously by the bloc's 27 heads of state and government. Also the French president is facing widespread social unrest after a 'people's protest movement' goes into its second week. 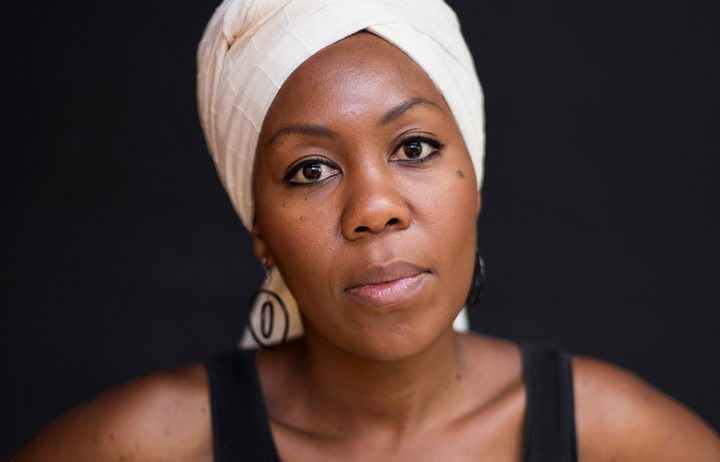 South African human rights activist and writer Sisonke Msimang's first book  Always Another Country is "a memoir of exile and home."  The daughter of an ANC freedom fighter, as a child she was always moving and yearning for the day she could one day live in her longed-for South Africa.  By her teenage years Sisonke had lived in five countries  As well as the trails of a nomadic life, the book is about her bitter-sweet experience of trying to make post-apartheid South Africa home, before leaving it for Australia. Sisonke is head of oral storytelling at the Centre for Stories in Perth.  She talks to Kathryn Ryan about the notion of belonging and what it means to be home.

10:35 Book review -The Sentence is Death by Anthony Horowitz

Gail Pittaway reviews The Sentence is Death by Anthony Horowitz, which is published by Penguin Random House.

Ghost Dance written and told by the late Douglas Wright, episode 6 of 10

Discussion focuses on the Government's new planning agency and what impact it might have on housing. Also the tricky politics of China and the challenges that poses for New Zealand. 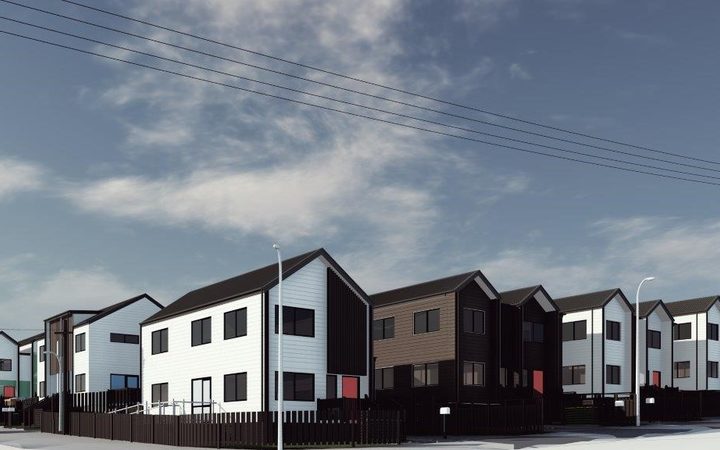 11:30 Cooking for one with Klancy Miller

Dining solo doesn't have to be a chore. New York based Klancy Miller wants to inspire people to enjoy cooking for themselves. She earned a Diplôme de Pâtisserie at Le Cordon Bleu Paris and was hired by to join their recipe development team. The culinary skills she honed in France have been put to good use to develop recipes for her book Cooking Solo. The 100 recipes contained do not require cheffy technical skills and most take less than half an hour to prepare. Klancy shares recipes for polenta with shiitake mushrooms, and second-day salmon with linguine. 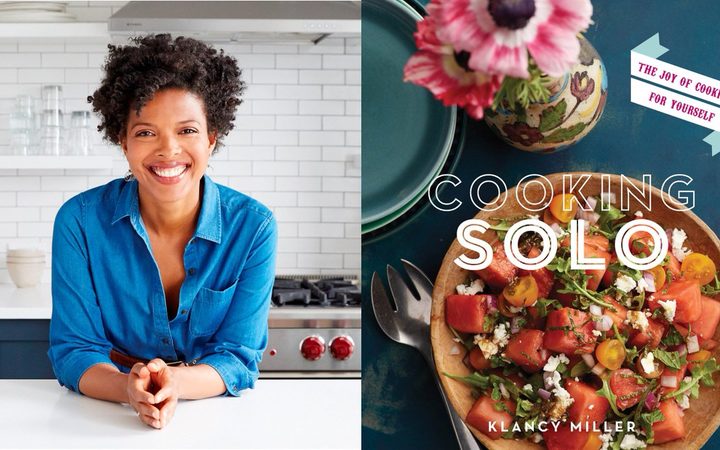 11:45 A year of Kiwibuild, can shared equity meet targets?

Bill McKay analyses the long awaited announcement of the Urban Design Authority - it's going to be huge, and will run several projects large scale and incorporate both Housing NZ and Kiwibuild. Also a look at how Kiwibuild is tracking. 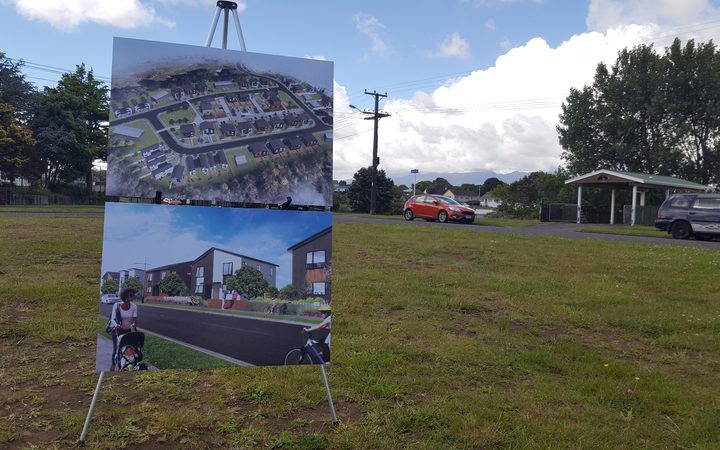