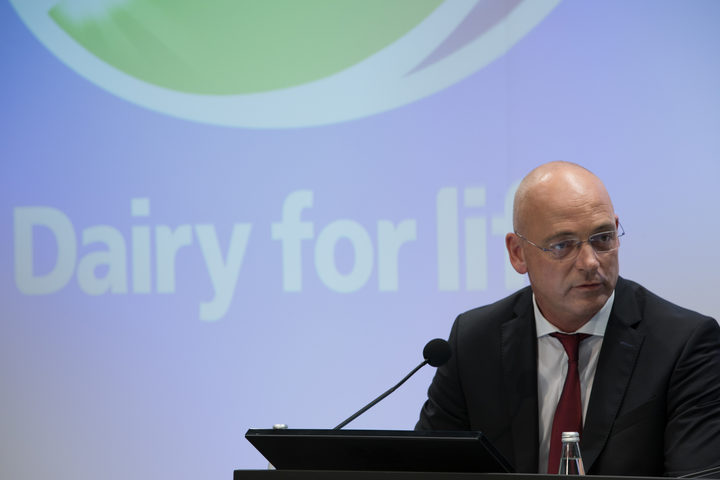 There are continuing ructions at the country's largest company, Fonterra, which now has both an acting Chief Executive and as-yet unelected Chair. Fonterra's CEO of the last seven years, Theo Spierings, is leaving the business in two weeks, to be replaced by Mike Hurrell in an acting capacity. John Monaghan became chair last month after the sudden departure of John Wilson for health reasons. Last Friday, Fonterra dropped its forecast payout and cut the dividend,  having earlier halted trading in its shares. Kathryn talks with Duncan Coull, chairman of the
Shareholders' Council.

09:15 The path to assisted dying in Victoria 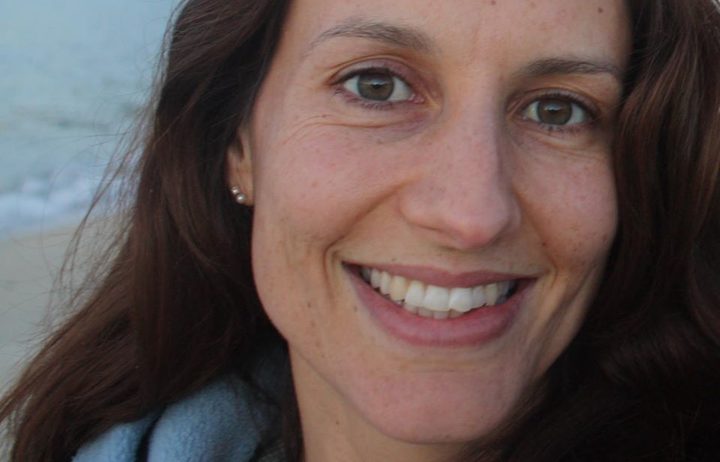 The late Lecretia Seales who took a case to the High Court in 2015 to challenge New Zealand law for her right to die with the assistance of her GP. Photo: FACEBOOK

Parliament's justice select committee is nearing the end of a nationwide tour, hearing 3500 verbal submissions on the controvertial End of Life Choice Bill, out of a total of 35,000 written submissions. The bill, put forward by Act party leader David Seymour, would allow mentally competent New Zealand adults aged 18 and over with a terminal illness likely to end their life within six months, or suffering an irremediable and grievous medical condition, to ask a doctor to help end their life. Last year, Victoria became the first Australian state to pass legislation allowing voluntary assisted dying, and the law will come into effect next June. Kathryn talks with lawyer Julian Gardner and disability advocate Tricia Malowney, members of the Victorian Ministerial Advisory Panel, whose report formed the basis of the bill that was passed. They're in Wellington to deliver the 2018 Lecretia Seales Memorial Lecture in Law Reform at Victoria University. 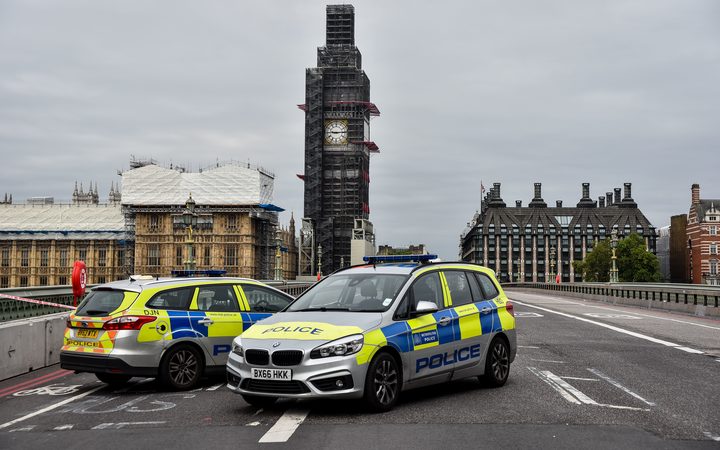 Political reporter at the Press Association, Harriet Line has the latest on the Westminster attack, more on Labour Party Anti-Semitism row and a Government strategy to end rough sleeping by 2027 is already facing a backlash.

A chance meeting with Wilbur Smith and some sage advice led Michael Graham to write a book about his experience in the SAS in Africa. Michael was a covert SAS soldier during the Cold War in Africa and after explaining his past to Mr Smith, the best selling author advised him to start putting pen to paper! The Book, Secret SAS Missions in Africa, is a first hand account of covert operations during Cold War period 1968-1980. Michael tells the story of C Squadron, an elite but little-known branch of the SAS, charged with engaging in Africa's counter-terrorism activities. It was during the period of the second grab for Africa, with Russian and Chinese forces backing various rebel groups. 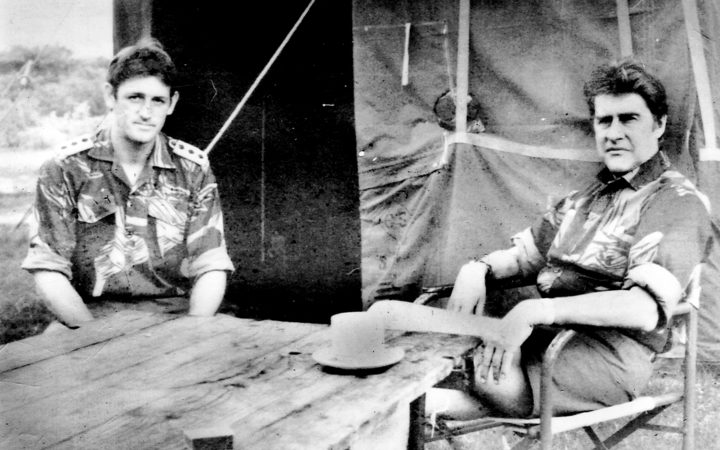 10:35 Book review - Pieces of Her by Karin Slaughter

Sally Wenley reviews Pieces of Her by Karin Slaughter, which is published by HarperCollins.

Resistance by Rebecca Barnes, episode 13 of 16. 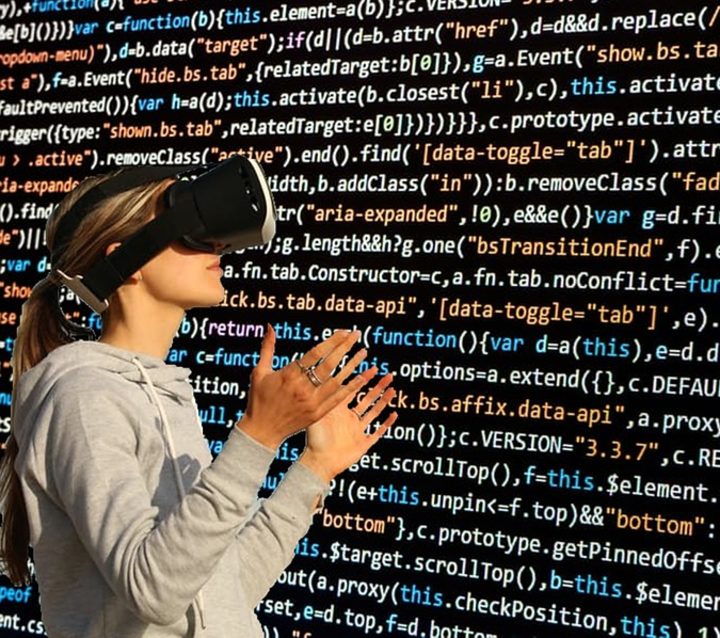 Paul Matthews, chief executive of IT Professionals New Zealand, asks if Virtual Reality replacing the traditional University lecture? He also has details about cloud computing for the Government and wonders whether is Tesla going private? 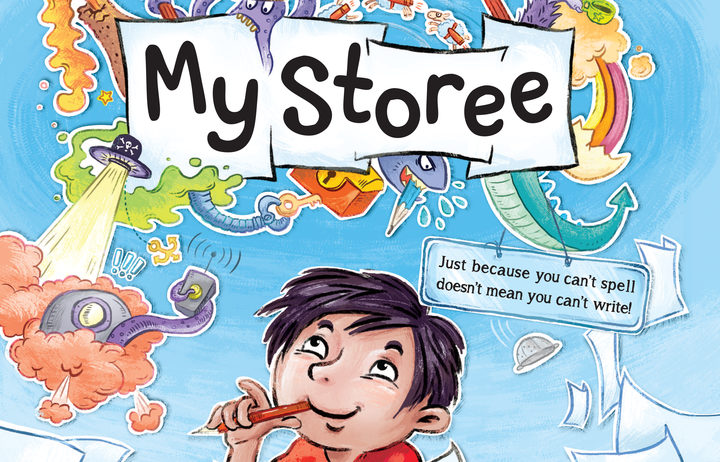 The message of Australian author Paul Russell's new book "My Storee" is don't let bad spelling get in the way of a good story.  Paul is passionate about getting children to get their creative ideas down, and enjoy writing, no matter the rules.  They can come later.  The  boy in My Storee loves to write and is big on ideas, but these evaporate at school, where the teacher's red pen through a mis-spelt words gives him what's tantamount to writer's block.  A teacher himself, Paul also has dyslexia.  He talks to Kathryn Ryan about his struggle with words and the benefit of a teacher who says not to worry about the words, you can go back and correct them later.

11:45 Robin Williams and the Secret life of Pets. 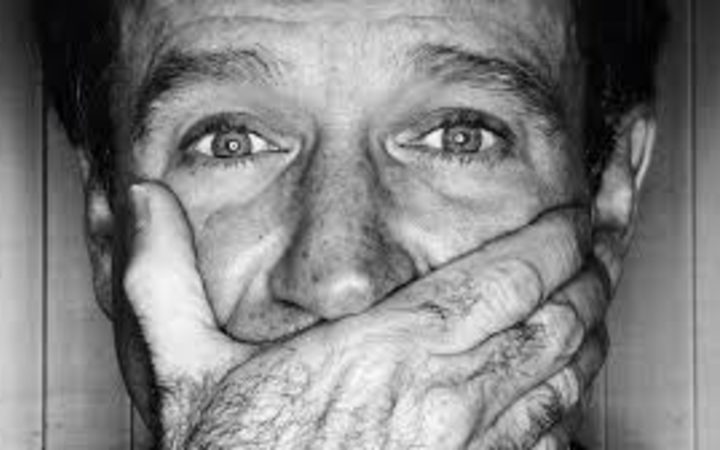 TV reviewer, Tamar Munch has been watching Robin Williams - Come Inside my Mind (on Sky and will be streaming on Neon) It's told largely through Williams’ own words, and celebrating what he brought to comedy and to the culture at large. Also on the agenda is the The Secret Life of Dogs - coming to Prime on August 25 - a factual series explores how the much-feared wolf became the much-loved dog in the heart of our homes.