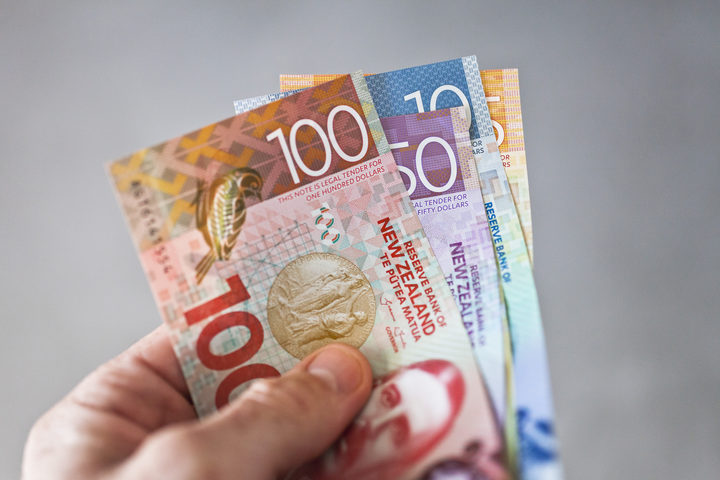 New research shows more than a quarter of households with income over 100 thousand dollars are falling behind due to high cost debt, and are literally losing sleep over it.  The Commission for Financial Capability research finds that 27 per cent of families with household income between one hundred and one hundred and fifty thousand dollars have high interest loans from third tier lenders, such as finance companies, payday lenders or higher purchase companies. Nearly half of this group were unable to pay off a credit card in the last year, and 79 per cent feel stressed about their debt situation or have lost sleep.  Kathryn talks with Diane Maxwell, Retirement Commissioner and head of the Commission for Financial Capability.

Surf Life Saving NZ is trialling a number of new devices that could help to save lives at the beach and in the sea. Drones, motorised boogie boards and a remote controlled u-shaped buoyant ring. But with a limited budget, the charity has to carefully pick where to spend its money and which technologies are best suited to the New Zealand environment. National Lifesaving Services and Education Manager Allan Mundy joins Kathryn from Mount Maunganui to talk explain the new technologies and what beach goers might see this summer. 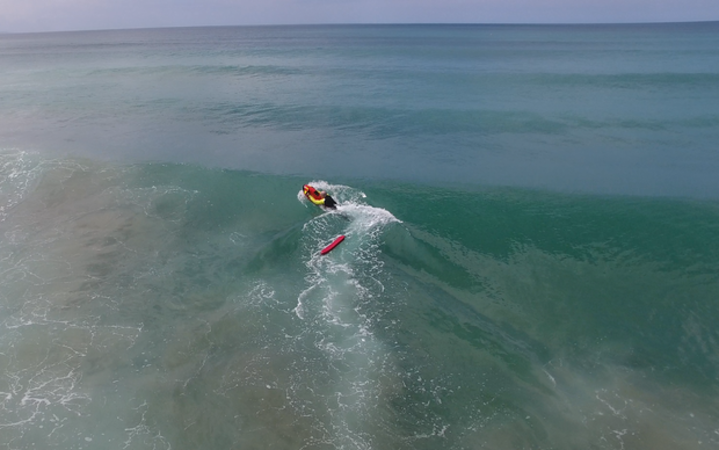 Africa correspondent Debora Patta analyses Zimbabwe's election result, and whether Emmerson Mnangagwa is going to be able to pull Zimbabwe through?. DRC president Josef Kabila says he's not going to stand for election at the end of the year, and a look at how climate change is affecting Madagascar. 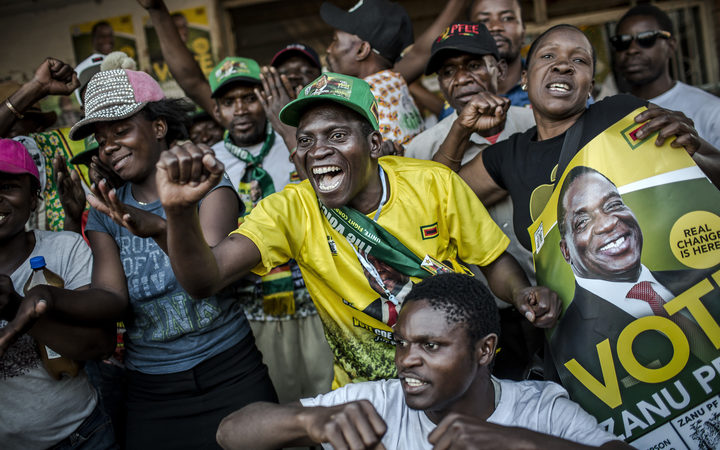 10:05 Omar Musa and the poetry of unease 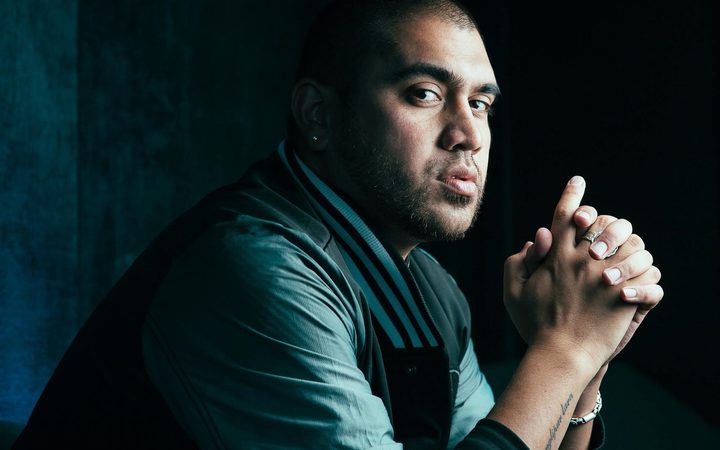 Omar Musa is a Malaysian-Australian rapper, poet and author from south eastern New South Wales whose work reflects issues of migration, racism, belonging, violence, masculinity and loneliness. He describes his writing as "poetry of unease". His debut novel Here Comes the Dogs was long-listed for the International Dublin Literary Award and the Miles Franklin Award, and he was named one of the Sydney Morning Herald's Young Novelist of the Year in 2015. He has also published three collections of poetry, and released two solo hip hop records and an album with international duo MoneyKat. He talks to Kathryn ahead of his appearances at the WORD Christchurch Festival later this month.

10:35 Book review - Our Life in the Forest by Marie Darrieussecq

Phil Vine reviews Our Life in the Forest by Marie Darrieussecq, published by Text Publishing.

Resistance by Rebecca Barnes, episode 11 of 15. 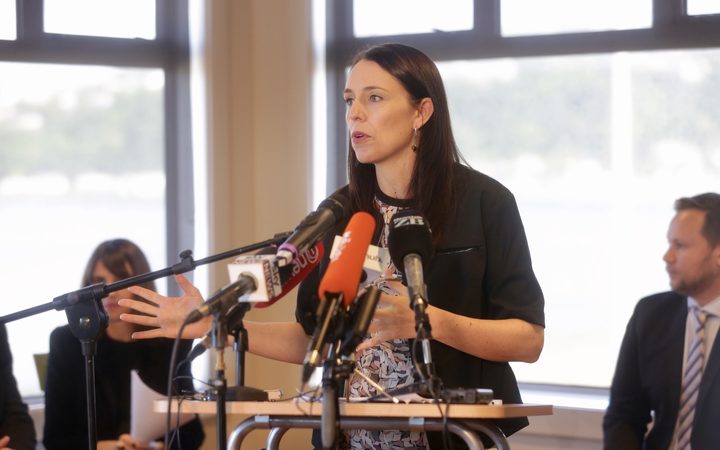 The PM's return to Wellington and the series of announcements which followed, including Trade for All, apprenticeships, plastic bags and Grant Robertson's economic speech

Swiss culinary powerhouse Anton Mosimann has cooked for four generations of the British Royal Family, Presidents & Prime Ministers, and has been credited with revolutionising British cooking. But that's not all - in addition to a cooking career lasting some 60 plus years, he's also a licensed private detective, wrestler and rally car driver. It's no surprise, then, that he titled his recent biography 'Life Is A Circus'. He is in New Zealand as a guest judge of the annual Nestlé Toque d'Or kitchen competition.

Outdoors aficionado Kennedy Warne with a visit to historic Moturua in the Bay of Islands, and reflections on the difference between Māori and Pākehā versions of the names of government entities. 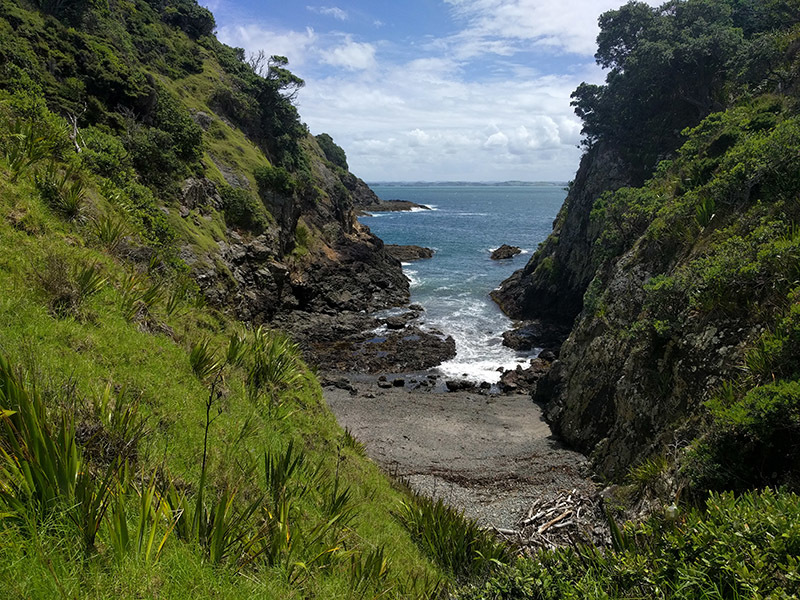 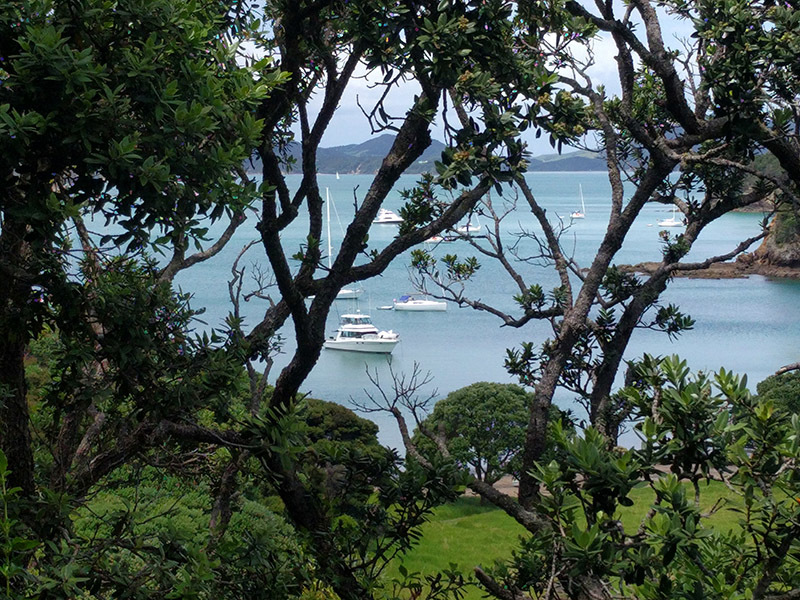 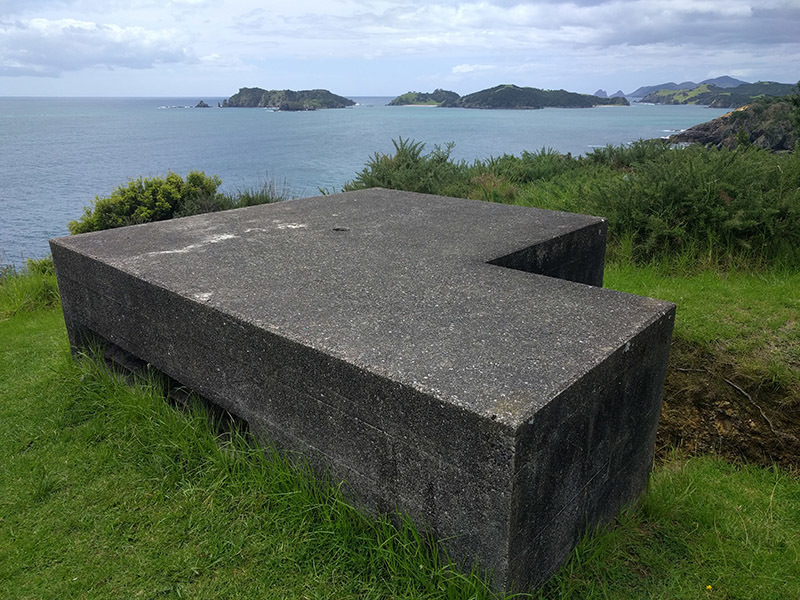 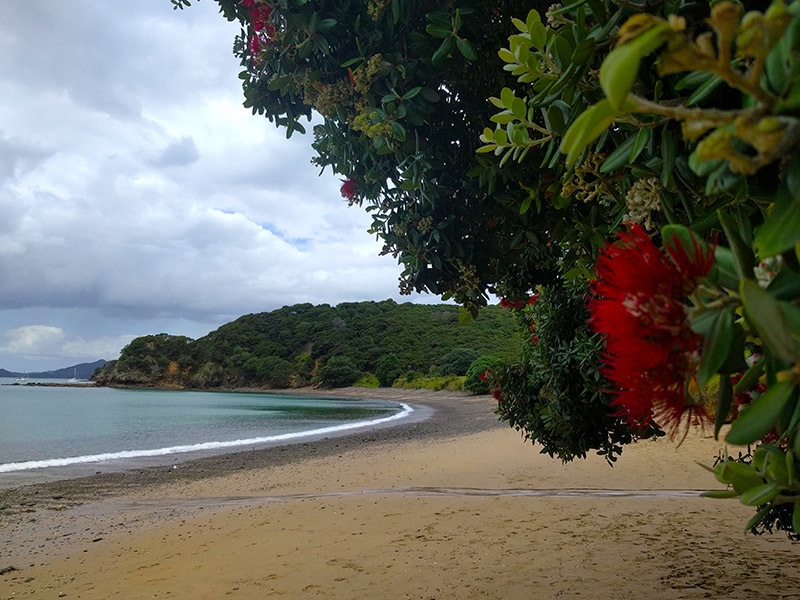 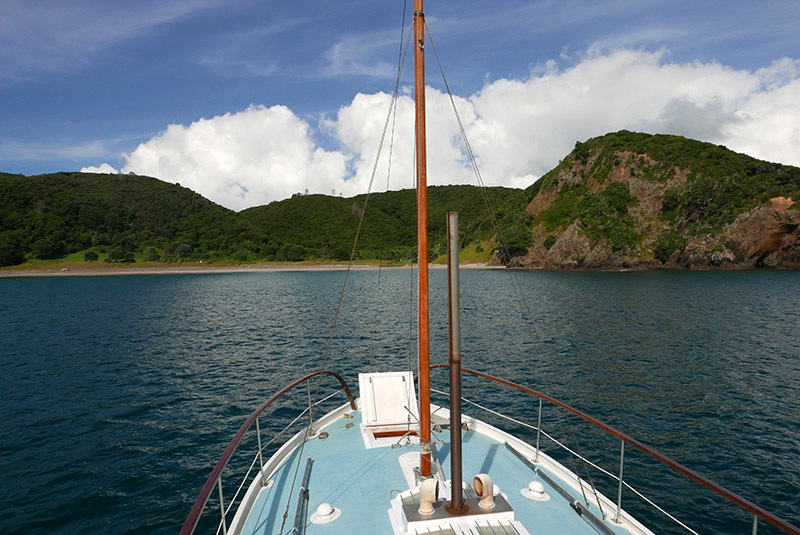 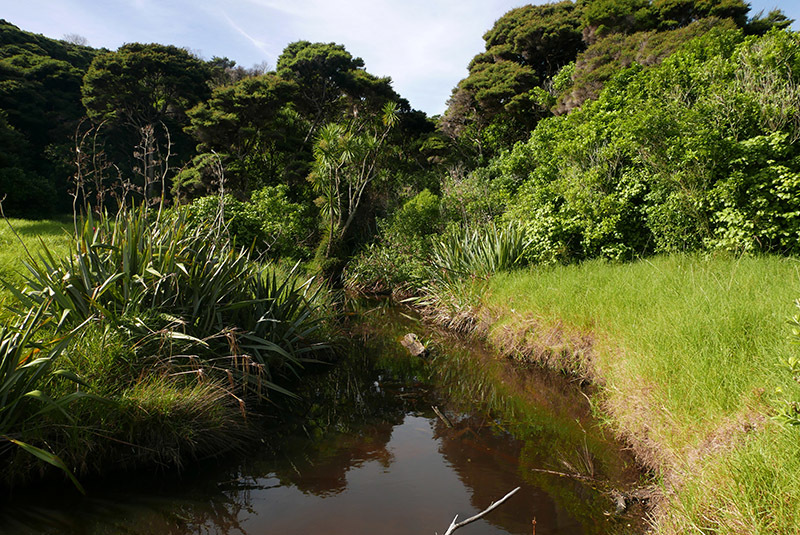 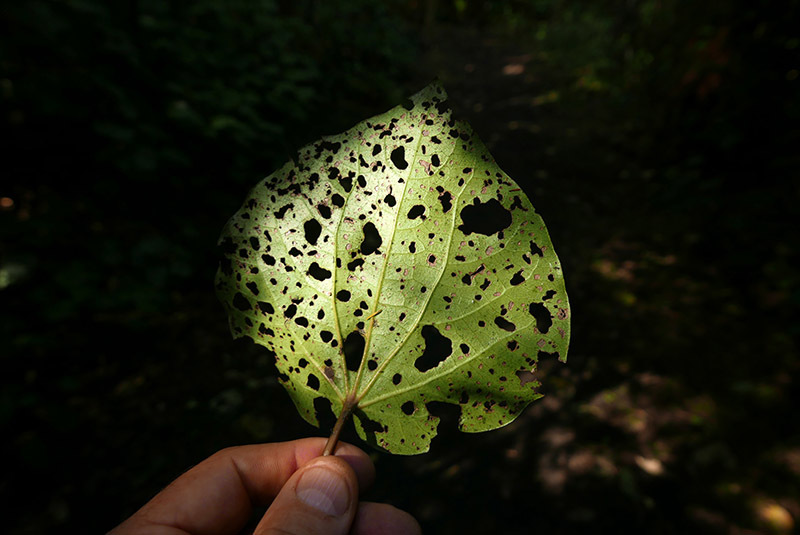