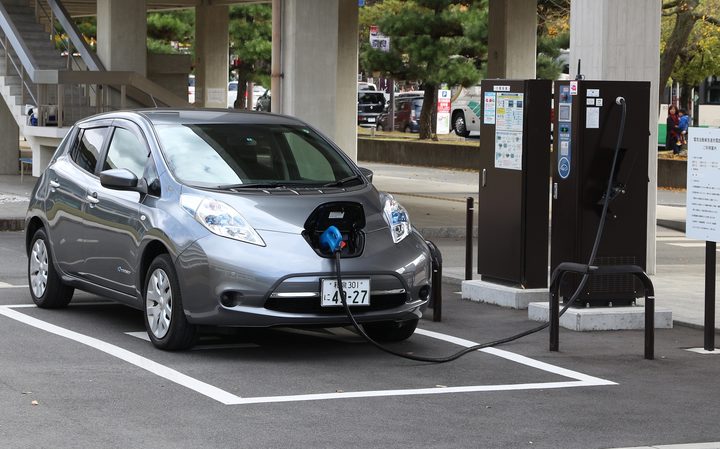 In March a group of EV owners and researchers raised concerns about the battery health of the newer 30 kilowatt Nissan Leaf cars, which appeared to be degrading at a faster rate than the older model of the car. Nissan New Zealand now says the issue relates not to the battery itself, but to the vehicle's instruments, and can be remedied by a software upgrade. But the car company says as it neither imports nor sells the Nissan Leaf in New Zealand, the $115 upgrade will be at the owner's expense. Kathryn speaks with Flip the Fleet co-founder Henrik Moller and Paul Smith, head of testing for Consumer New Zealand.

09:20 A practical guide to giving up plastics

It's been called the environmental scourge of our age - so what can individuals do ?  Will Mc Callum is the head of Oceans at Greenpeace UK who has just written 'How to Give up Plastic - a guide to changing the world one plastic bottle at a time'. 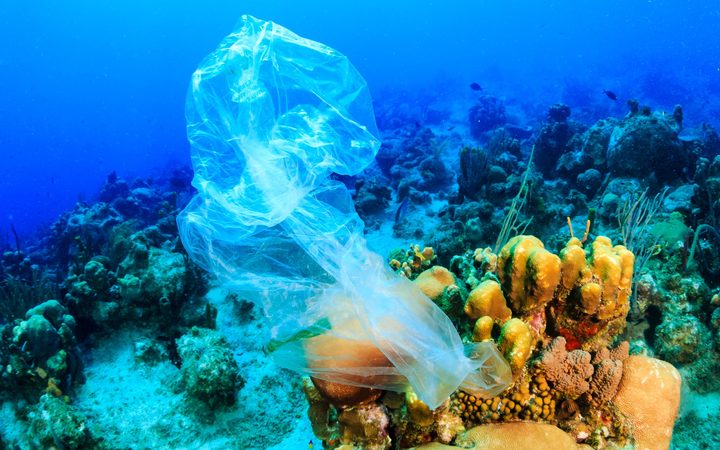 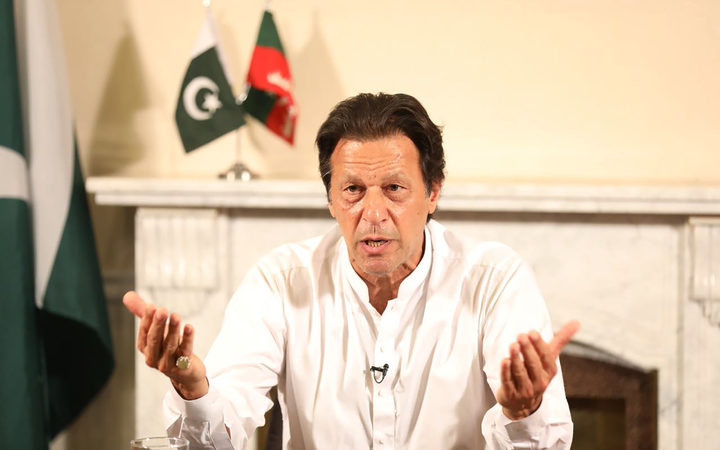 Asia correspondent Ed White reports on former cricketer, Imran Khan trying to build a coalition in Pakistan, and Google and Facebook are ramping up efforts to get into, or back into China's lucrative internet market. 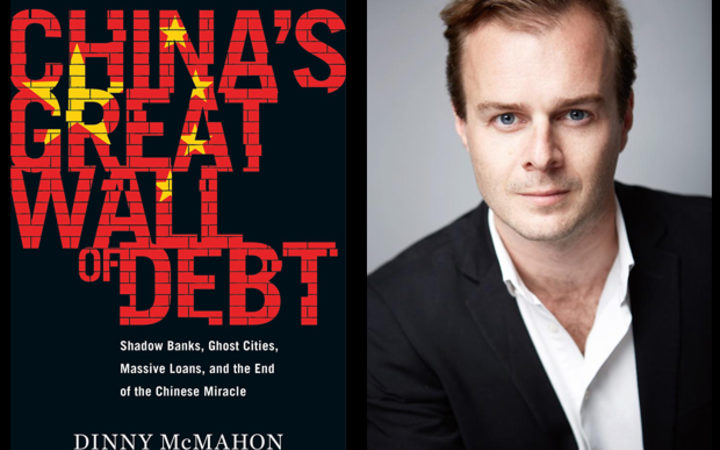 China has long been considered an economic juggernaut, with its growing middle class, the scale of its infrastructure projects and the huge volume of exports it produces. But while growth has been immense, much of it has been fuelled by debt, to the point that economists increasingly predict a financial crisis. Australian journalist Dinny McMahon spent 10 years as a financial journalist in China, in Beijing at The Wall Street Journal and in Shanghai with Dow Jones Newswires.  His book China's Great Wall of Debt explores China's opaque financial system, explaining how things got so bad, and the political economy underneath it all.

Melanie O'Loughlin from Unity Books reviews The Aviator by Eugene Vodolazkin, published by One World.

Resistance by Rebecca Barnes:  The government wants to implant electronic chips in the brains of all the NZ populace but small pockets of resistance are forming around the country (5 of 15) 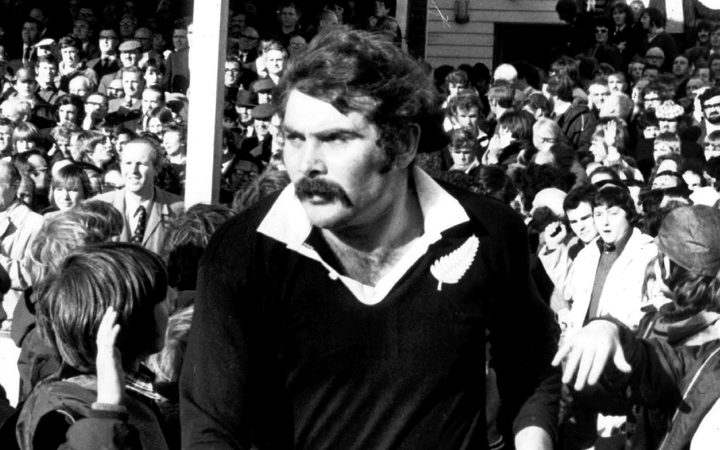 11:45 The week that was, rubbishing chip packets

Te Radar and Gemma Gracewood look at the sublime and the ridiculous, including the UK roofer who was fined for having empty chip packets in his van, without having a licence to carry rubbish! 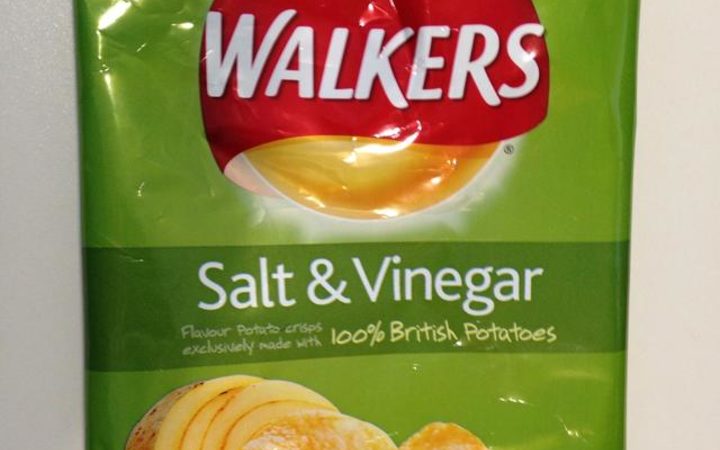