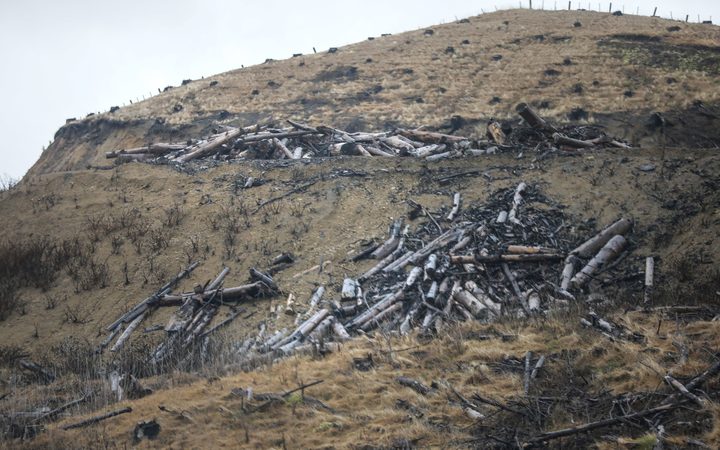 Forest Owners Association President Peter Weir says landowners are worried  that any decision not to replant trees in dangerous terrain will see them penalised for not meeting environmental regulations. WorkSafe says steep slopes with cash crops like radiata pine might have to be left bare after harvest, to avoid tragic accidents by logging crews. 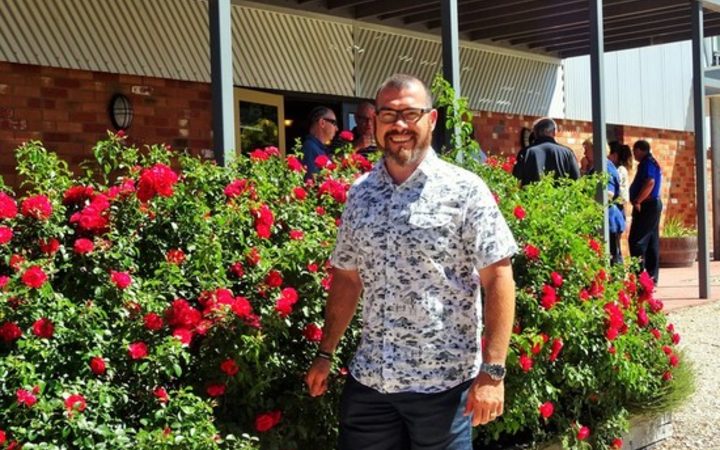 How to encourage more Pasifika students into the sciences at high school and tertiary education? One science teacher in South Auckland has gone from having six students in his chemistry classes in 1997 to now where chemistry, physics and biology classes are bursting at the seams. Kane Raukura is head of science at De La Salle College in Mangere and he has created a thriving science community at the decile one school. He joins Kathryn along with former student, Ma'aola Ioane to talk about how what the school has done to make a difference.

09:45 Upcoming elections in Cambodia and Pakistan 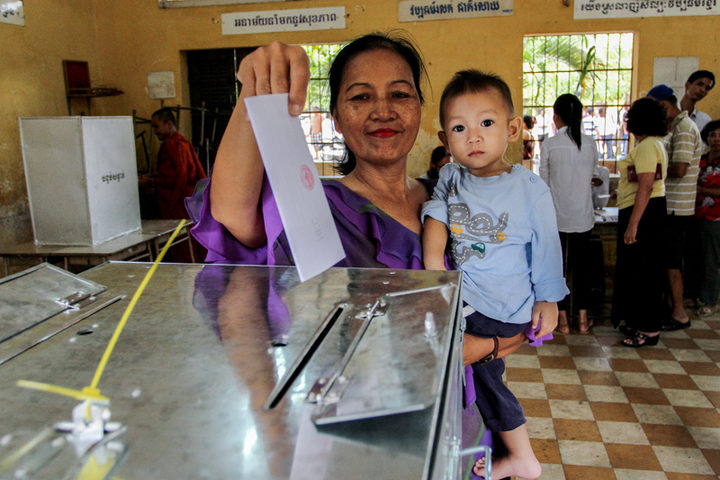 Edward White reports from Taiwan, where he is a correspondent for the Financial Times. He reviews the upcoming elections in Cambodia and Pakistan, and the security crackdowns in both countries.

10:05 Robbie Ellis: composing with the laughs 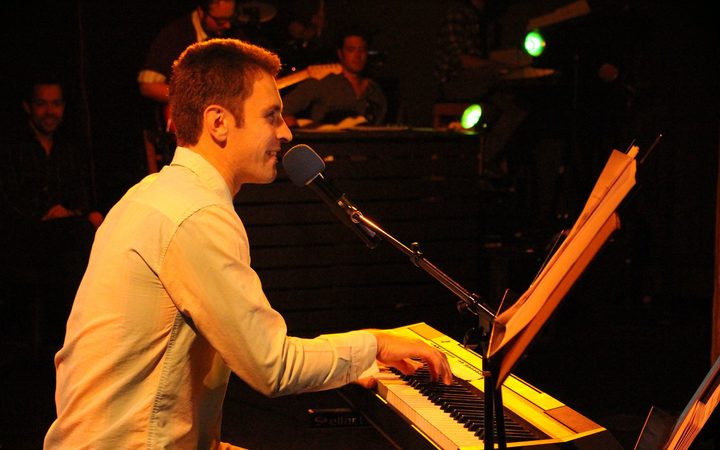 Robbie Ellis is a New Zealander living in Chicago, making his living as radio DJ, performer, music teacher, musical director and he also writes very funny songs. He fully admits that he is very hard to put in one box because he has his finger in so many pies. While he has composed music for the New Zealand Symphony Orchestra, Auckland Philharmonia Orchestra and Orchestra Wellington he also loves to write comedy tunes about cats, bike lanes and flat whites. He's channeled that passion into an album called Pumpkins. He joins Kathryn to talk about being a Kiwi in the US, writing funny songs, and making an album.

Dance of the Peacocks by James McNeish, read by Ian Johnstone. Part 5 of 10. 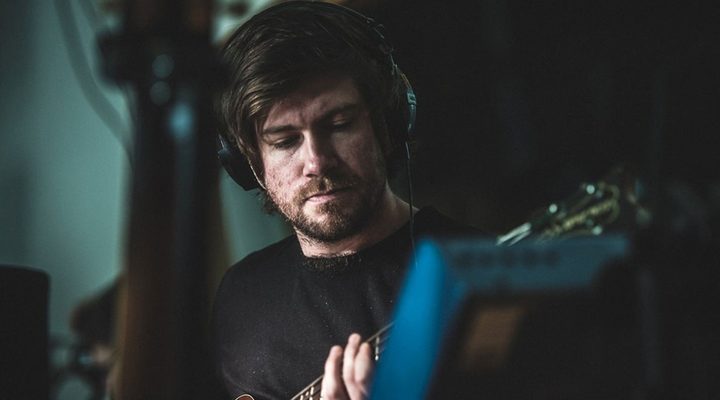 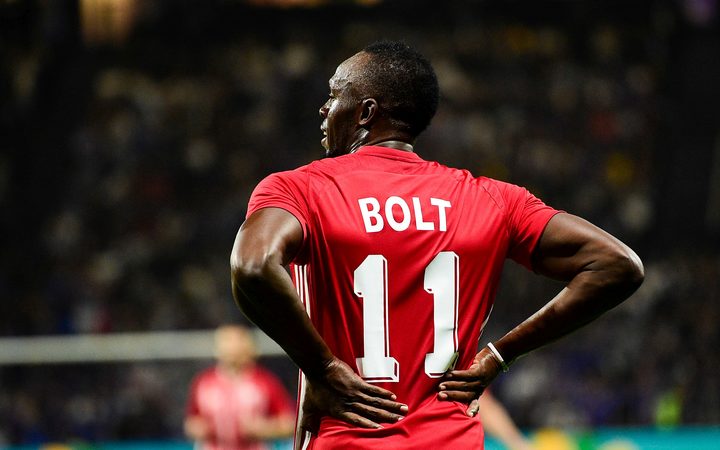 Sports Commentator, Brendan Telfer reflects on the Football World Cup. Was it really the best ever ? The world's  top two cricketing nations, India and England, currently in the midst of a struggle across all three forms of the game. And Usain Bolt is heading down under but not to run. An Australian Football franchise, the Central Coast Mariners is trying to sign up Usain Bolt  for the next season, which means he could be playing football in NZ next summer.

Te Radar and Elisabeth Easther take a look at the more unusual stories of the week including the woman described as 'Britain's worst neighbour' who made headlines for installing a special high pitched alarm targeting the children next door.