09:05 From nuclear stand-off to historic summit 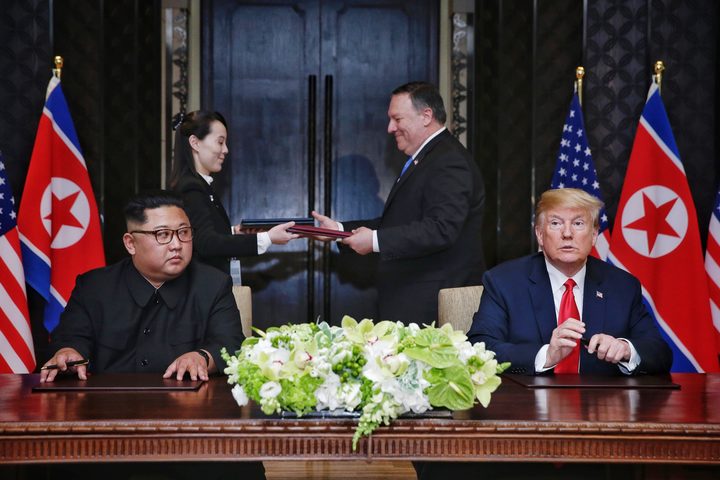 The Trump-Kim Summit and the page-and-a-half-long agreement it produced. Does the much-vaunted summit in Singapore amount to anything significant? Eric Altbach served on the National Security Council under President George W Bush and has negotiated with the North Koreans. He was also a trade negotiator in the Obama administration. 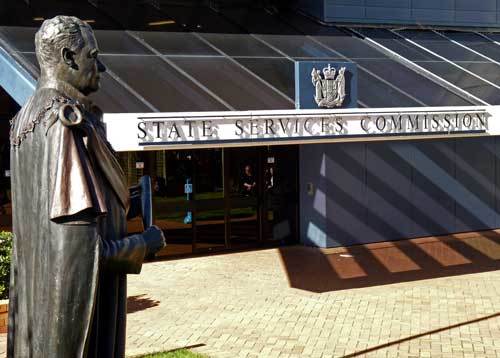 The Equal Opportunities Commissioner Jackie Blue on a major reshuffle of the public sector by the State Services Commission which saw a number of senior Chief Executives moved between agencies. She says she's shocked and disappointed that none of the jobs was advertised and all appointments were men.

More allegations of war crimes committed in Afghanistan, a Sydney girl dies after she made a cocktail from a recipe she found on the internet,  and Barnaby & baby part 4596. 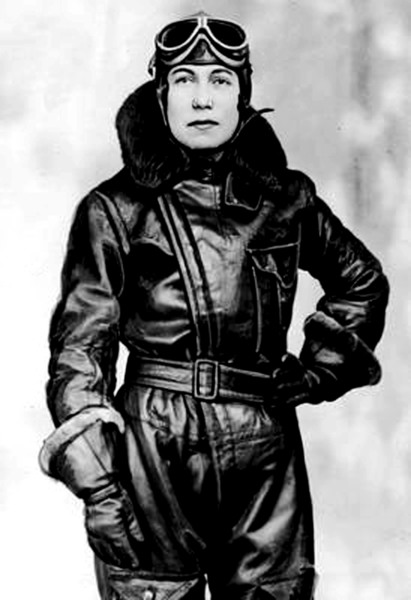 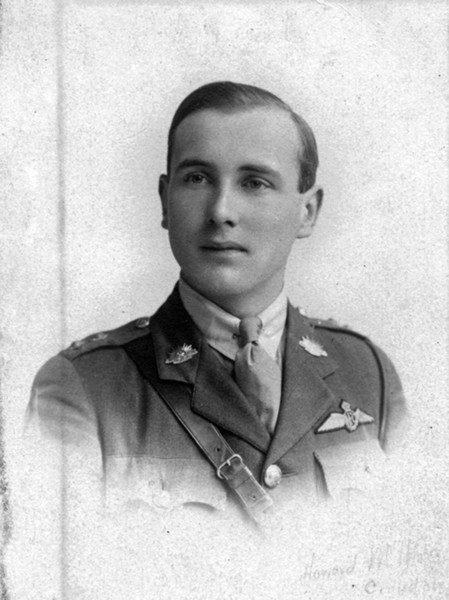 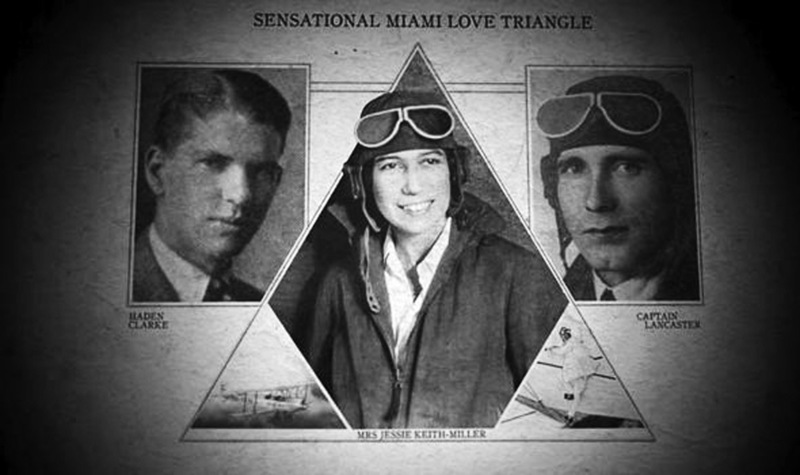 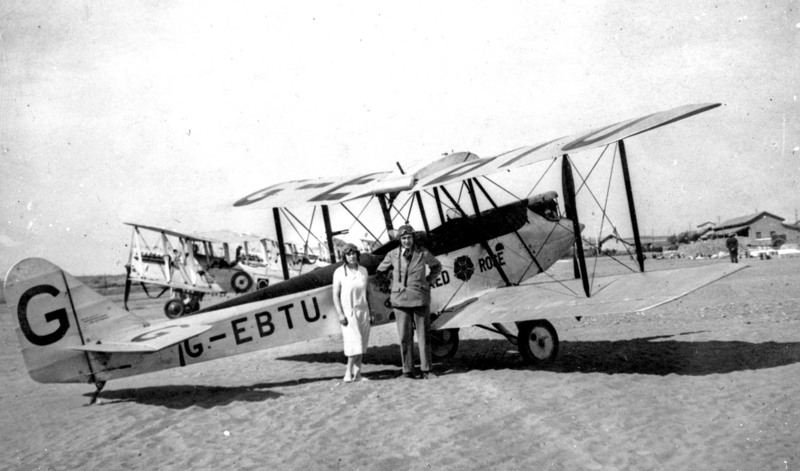 RAF Base Bill and Chubbie 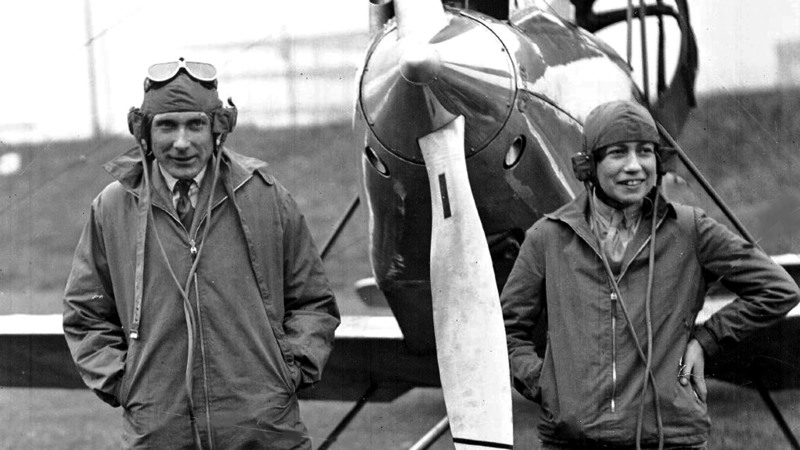 Bill and Chubbie after arriving in Darwin Mar19 1928 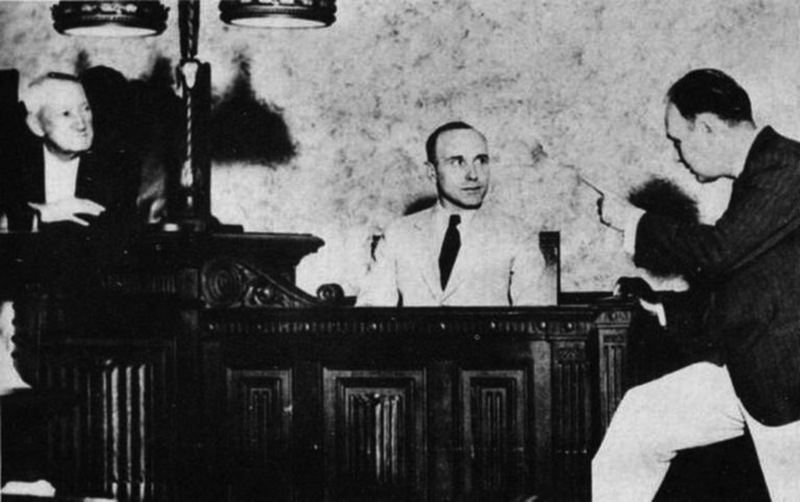 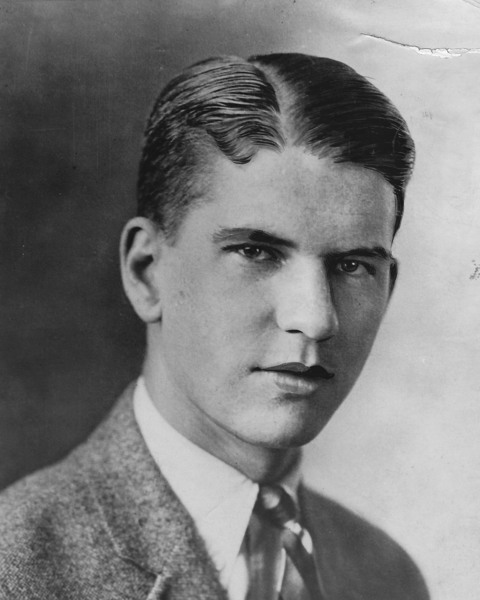 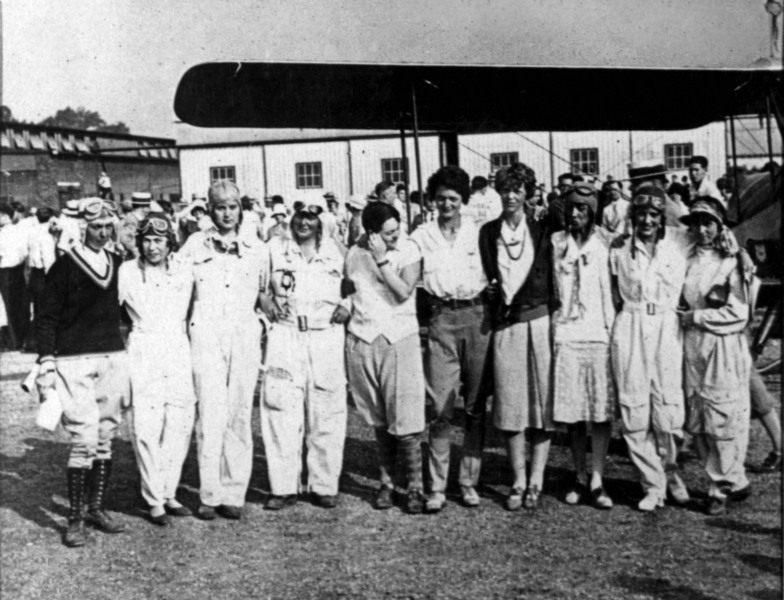 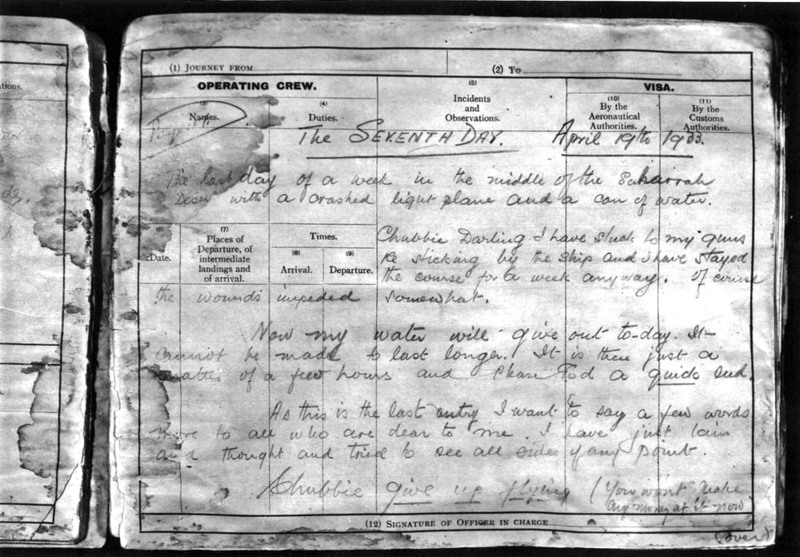 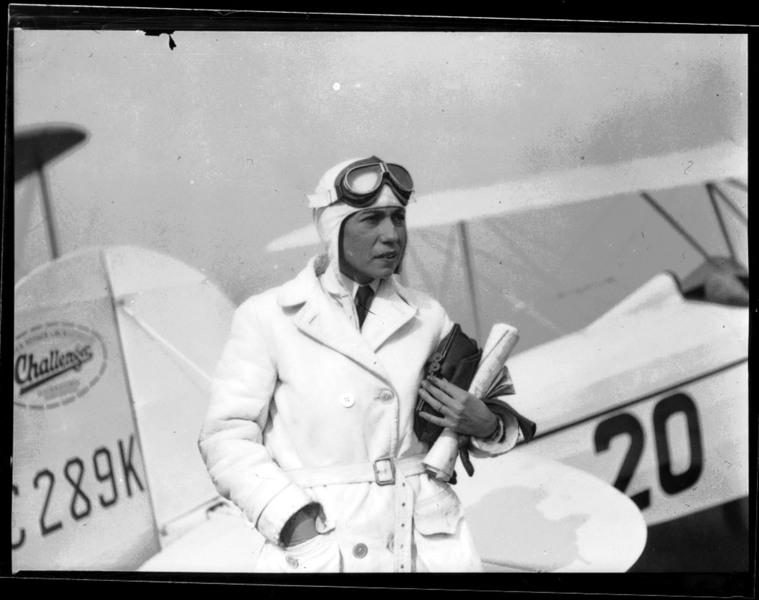 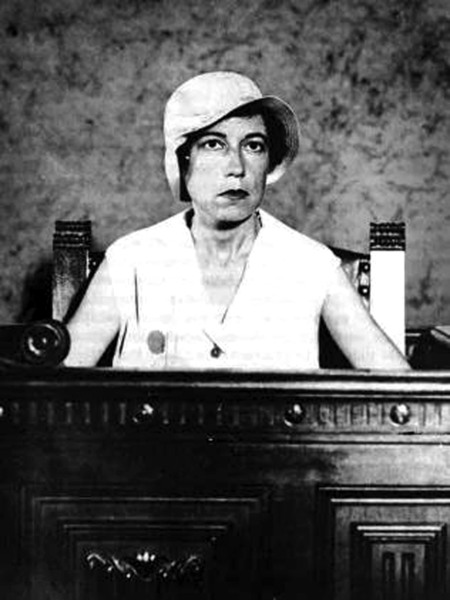 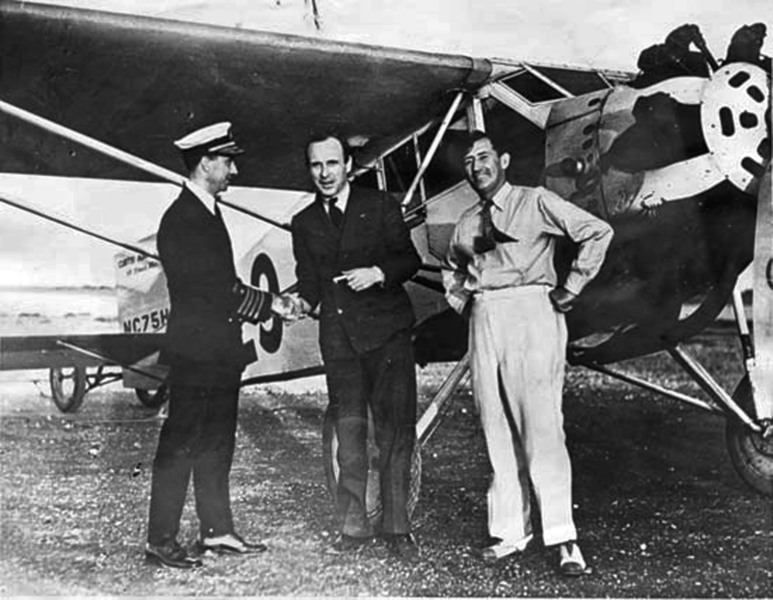 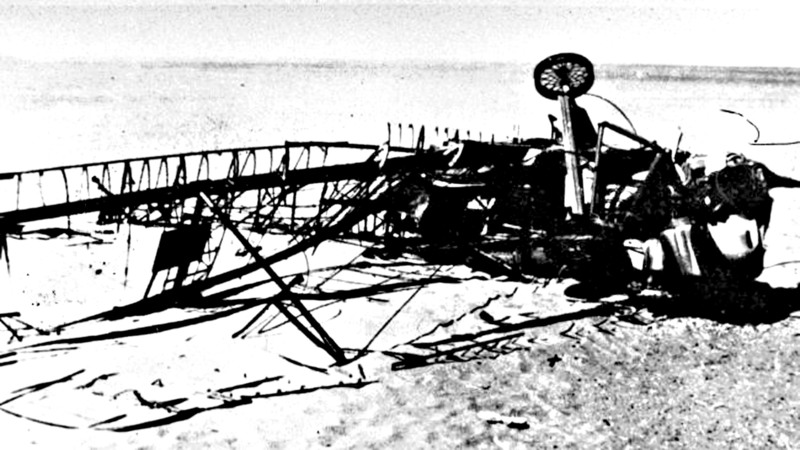 Wreck of the Southern Cross 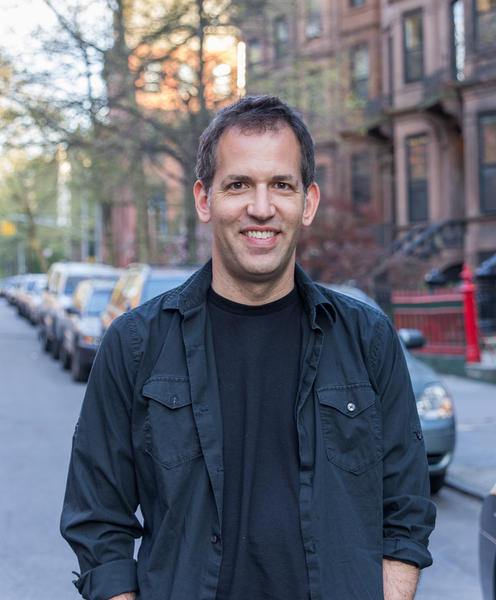 Ninety years ago an Australian aviatrix became the first woman to fly from London to Darwin, in a two-seater light plane.  It took 5 months to get there. But Jessie Keith-Miller's journey, momentous as it was, was over-shadowed by a crime of passion and a scandalous court case. American scholar Corey Mead tells Kathryn Ryan about this almost unbelievably dramatic true story, which he has written about in a new book The Lost Pilots. 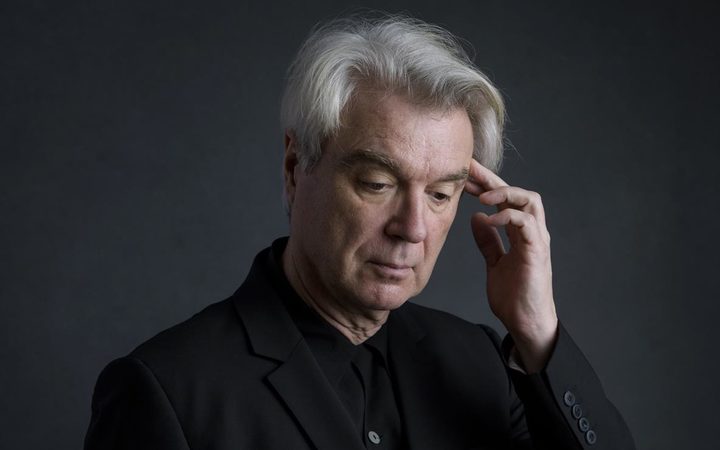 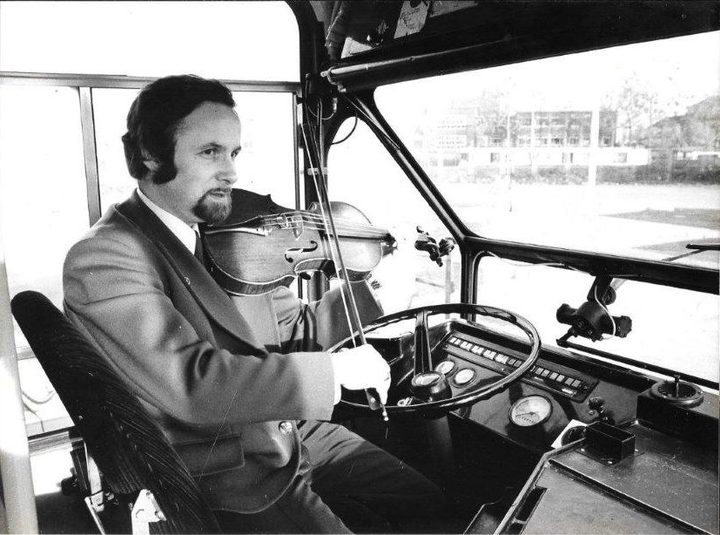 Peter van Drimmelen has had an orchestral career that's spanned 35 years, including with the Auckland Philharmonia Orchestra and the New Zealand Symphony Orchestra. Over those years he 's played the Beethoven Symphonies 750 times and recorded music for the final 'Hobbit' film. Meanwhile ... driving to make ends meet during the lean times. Now retired, he's just written his musical memoirs complete with viola jokes and stories from on the buses 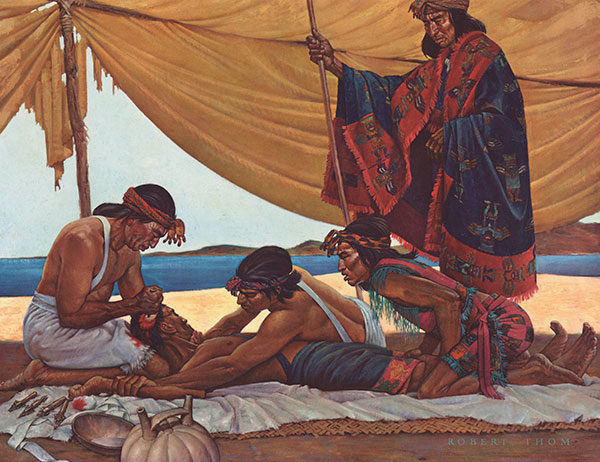 A lithograph depicting trepanation performed by a first century Peruvian physician, from a portfolio by Robert Thom illustrating the history of medicine. Photo: © Corbis. All Rights Reserved.

Science commentator Associate Professor Siouxsie Wiles reports on the link between  removing tonsils and adenoids in childhood and the long-term risk of respiratory, allergic and infectious diseases; the case of a young man who had a stroke that they think was linked to his use of synthetic cannabis, and a prototype harvester to extract water from the air is scaled up and taken to Arizona.