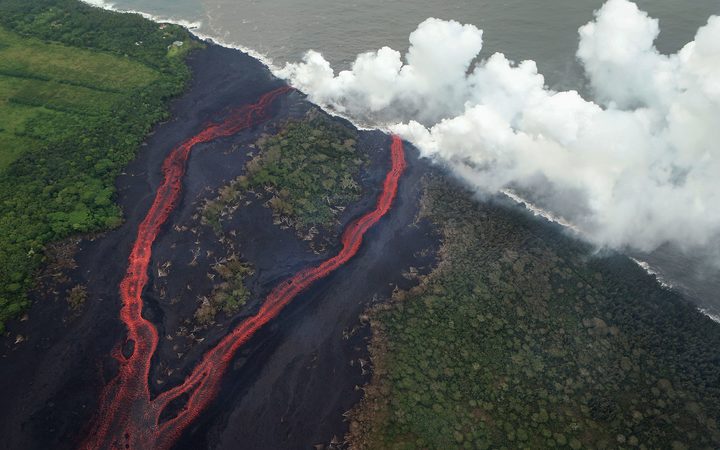 Steam plumes rise as lava enters the Pacific Ocean, after flowing to the water from a Kilauea volcano fissure on Hawaii's Big Island. Photo: 2018 Getty Images

In addition to the possibility of more eruptions, lava is oozing into the ocean, sending hydrochloric acid and volcanic glass particles into the air. Local officials say two lava flows have reached the Pacific, creating thick hazardous clouds known as "laze". Lynn speaks with volcanologist and chair of geology and geophysics at the University of Hawaii, Professor Ken Rubin. 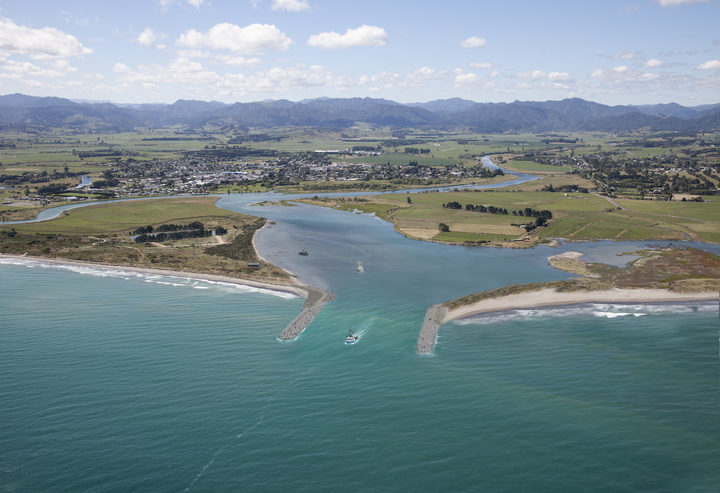 Supporters of an Eastern Bay of Plenty harbour development to boost the aquaculture industry in the region are pressing on despite the government's refusal to fund current plans for it. The  Ōpōtiki District Council and local iwi are seeking financial help to build a year-round navigable harbour entrance to service existing mussel farms, and allow local processing. But the Regional Economic Development minister Shane Jones has said the $145m dollar price tag is too expensive, describing the project as "fiscally gagging".

09:30 Time for disruption in the fashion industry? Fast vs slow fashion

With news in recent weeks about New Zealand textile factories being priced out of the market by cheaper overseas suppliers, and the controversy over the label 'World' attaching 'Made in New Zealand' tags to some of its garments, actually made in Bangladesh ....what's going on in the fashion industry and is it time for a shake-up in the way we buy clothes? University of Auckland researcher Miriam Seifert has been looking at the differences between so called 'fast and slow fashion' to find some answers. 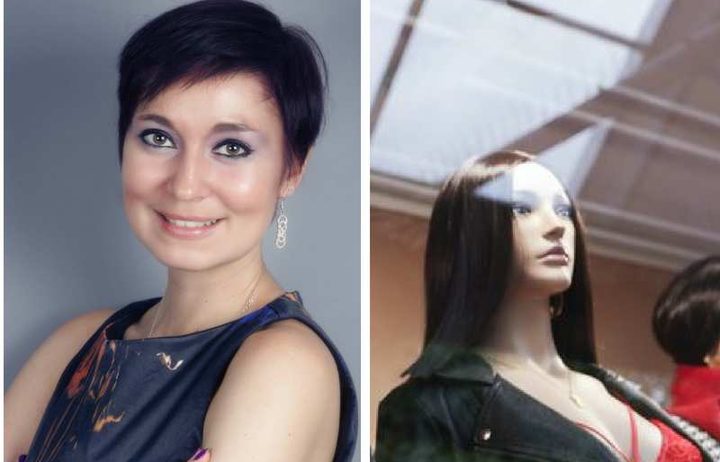 Susan has the latest on the new Secretary of State, Mike Pompeo's warning to Iran of a raft of new sanctions; more on the latest school shooting, and President Donald Trump's lawyer Rudy Guiliani claims the Mueller obstruction investigation will wrap up by the first of September. 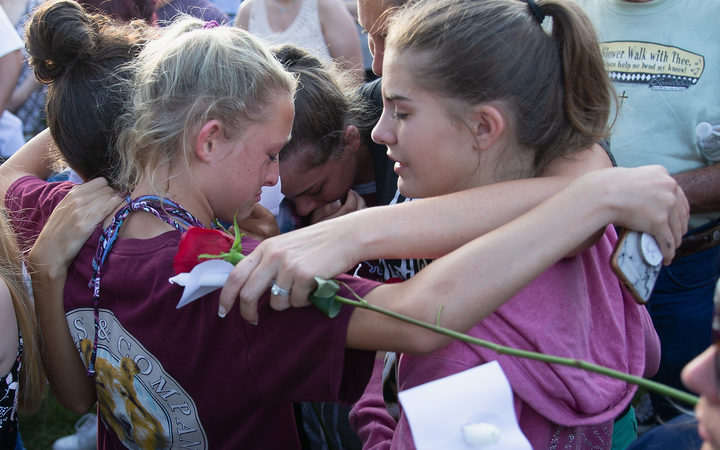 10:00 Scott Neeson - from Hollywood to the streets of Cambodia 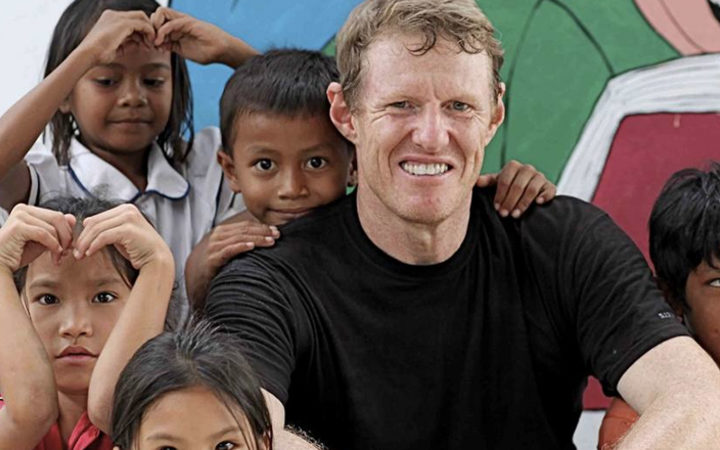 Scott Neeson was a highly paid Hollywood executive, when a visit to Phnom Penh in Cambodia changed his life. Witnessing the abject poverty of children living in an abandoned rubbish dump, he decided to give up the big salary and fancy home, and set up the Cambodian Children's Fund. The CCF now operates education, childcare, community and healthcare programmes with almost 2000 enrolled students in 64 different centres.

10:35 Book review - Eye of the Songbird by Michael Munro

Quentin Johnson reviews Eye of the Songbird by Michael Munro, which is published by Tita Publishing. 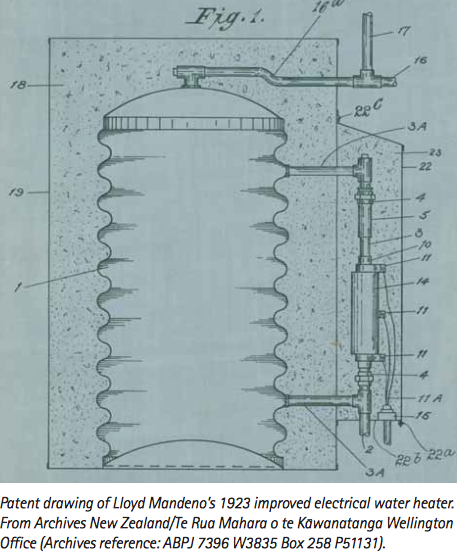 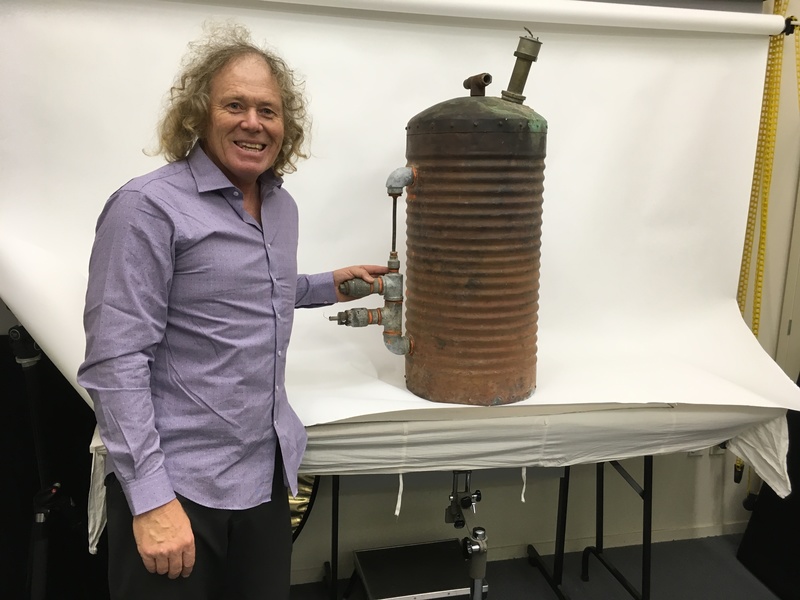 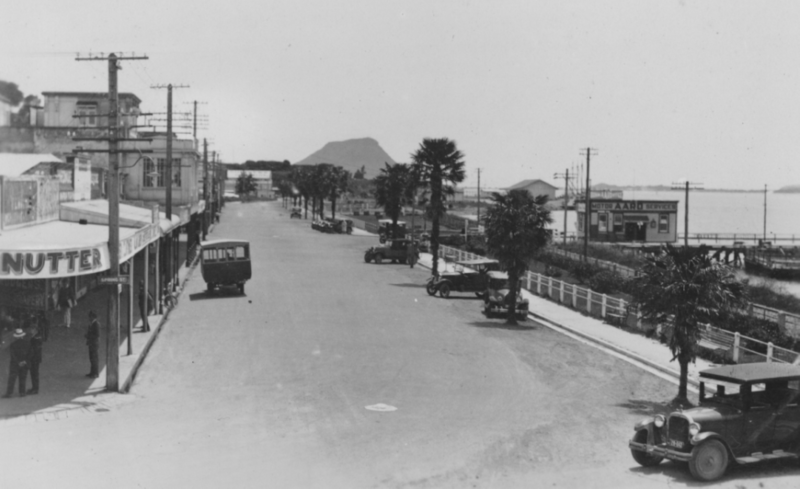 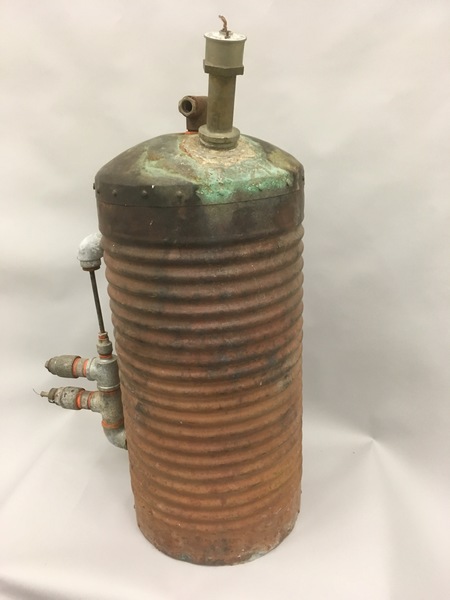 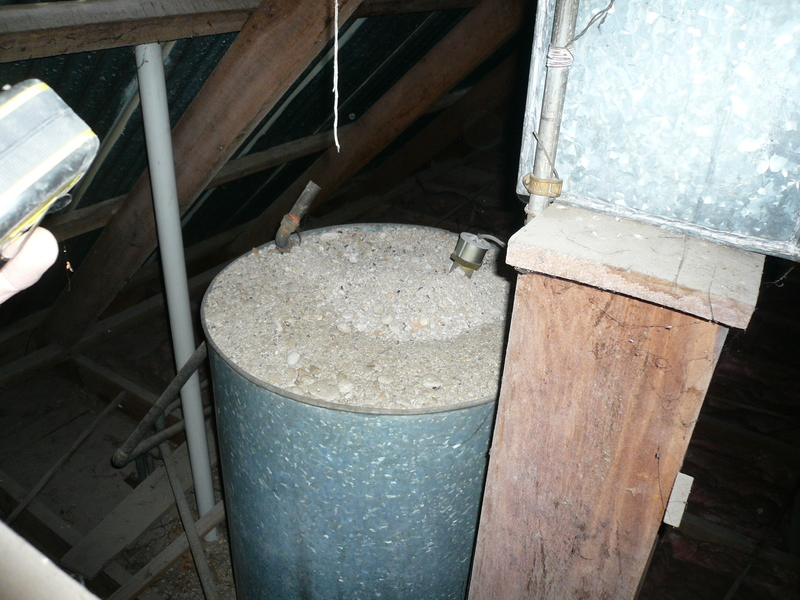 If you were asked to choose a museum object that inspires you, what would it be ? Physicist, musician and surfer Dr Simon Taylor has chosen a seemingly mundane object to wax lyrical about for Tauranga's Creative Sparks event.  It's a hot water cylinder designed by Lloyd Mandeno, and it reveals why Tauranga was the most advanced town in New Zealand when consuming electricity for domestic purposes.  Dr Taylor shares the story of the historic cylinder with Lynn Freeman, and talks about being a Creative Spark panelist. The event is part of this year's Escape! festival which takes place in Tauranga from June 1-4.

Gavin Ellis joins Lynn to talk through the media reaction to Labour's first budget in 10 years, the pot allocated to public broadcasting and the lack of escape from royal wedding fever.