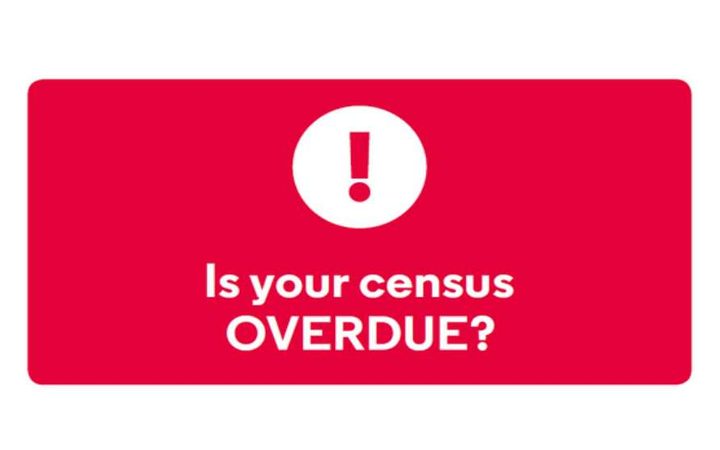 Statistics New Zealand has written to 180 thousand households f or the third time, reminding them to complete and return their forms. This likely represents around 450,000 New Zealanders who still haven't been officially counted. The collection period end this weekend for most of the country although in some parts of Auckland and Northland, census field officers will continue visits for a further week to assist those who need support.Kathryn talks with 2018 Census general manager Denise McGregor. 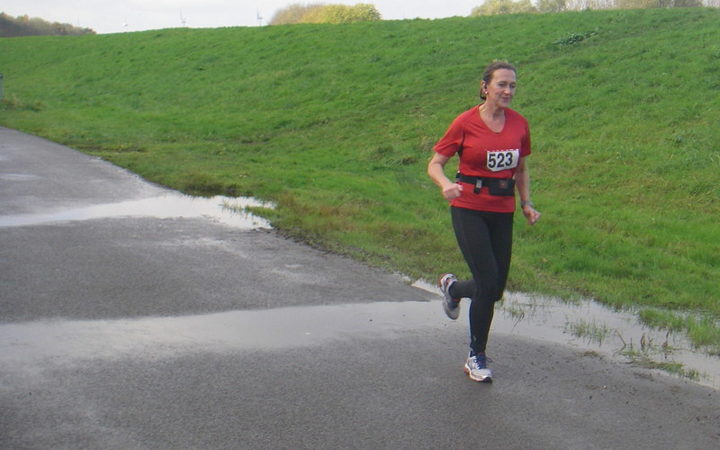 How can exercise improve the health and well-being of midlife and older women with chronic diseases such as cardiovascular disease, diabetes, cancer and respiratory illness? Kathryn talks with Professor Debra Anderson, founder of the Women's Wellness Research Programme at Griffith University in Queensland.

09:30 Should graffiti be protected by copyright? 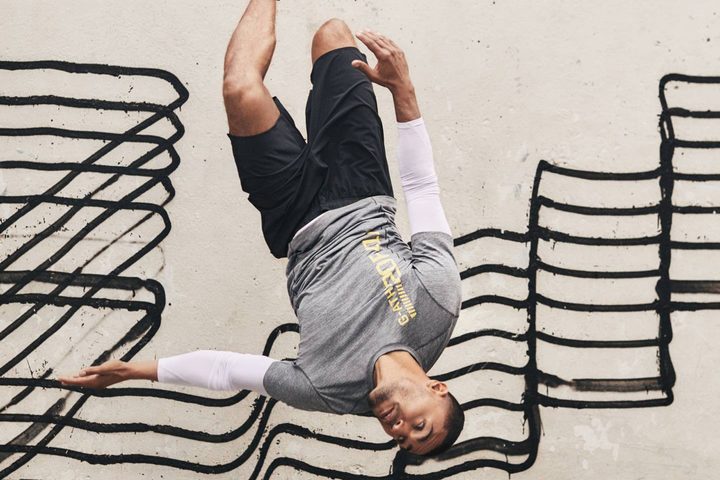 Renowned LA street artist Jason "Revok" Williams issued a cease-and-desist letter to H&M to try to stop its unauthorised use of one of his murals as a backdrop for their ad campaign. Photo: H&M

In New Zealand, the law is silent on whether street artists are entitled to enforce a copyright over their work if it has been appropriated and commercialised. A recent case in the US highlighted this, where renowned LA street artist Revok issued a cease-and-desist letter to the fashion retailer H&M to try to stop its unauthorised use of one of his murals as a backdrop to their ad campaign. Kathryn speaks with a partner at the law firm Simpson Grierson, Earl Gray. 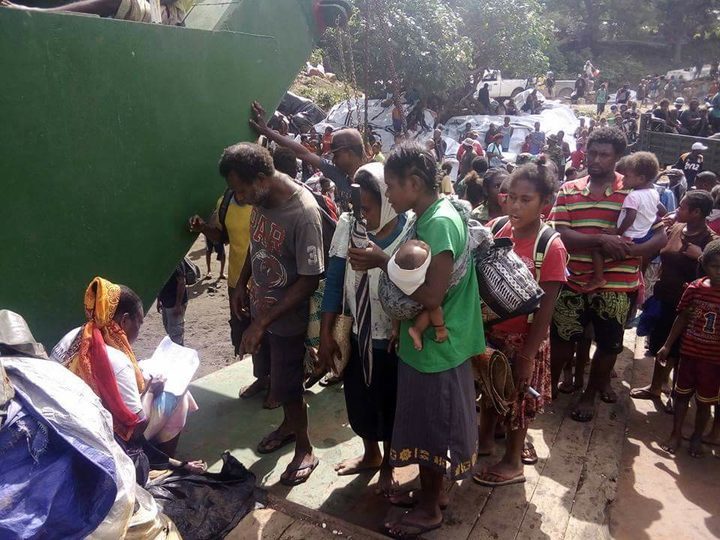 Vanuatu's Ambae volcano eruption leads to mass evacuations and a state of emergency, the International Maritime Organisation agrees to halve greenhouse gas emissions by 2050, and the backlash, including within the Pacific community after Israel Folau's comment on social media saying gays will go to hell. 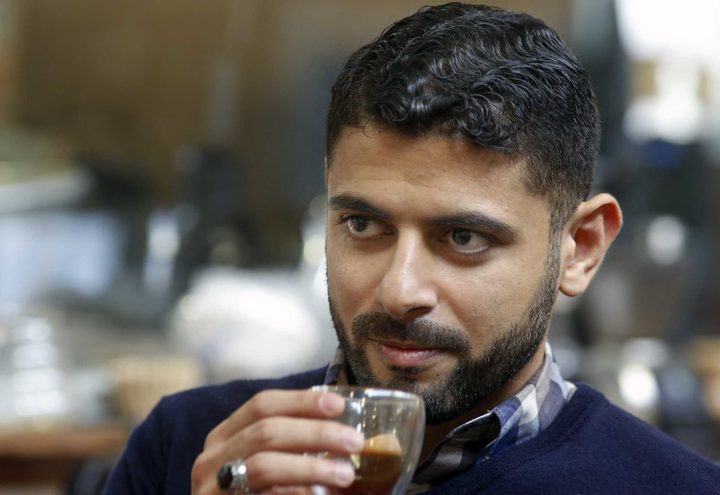 Yemeni-American entrepreneur Mokhtar Alkhanshali talks to Kathryn Ryan about his business start-up that was to become his calling. Seeking to reverse Yemen's almost lost art of coffee cultivation, he founded Port of Mokha. He was to discover that getting a business off the ground in a country descending into civil war was to be the challenge of his life. His trials and tribulations have just been documented by Dave Eggers in his book  The Monk of Mokha. And just so you know, the Monk in the title brewed history's first cup of coffee in the port city of Mokha, which is where mocha coffee gets its name. 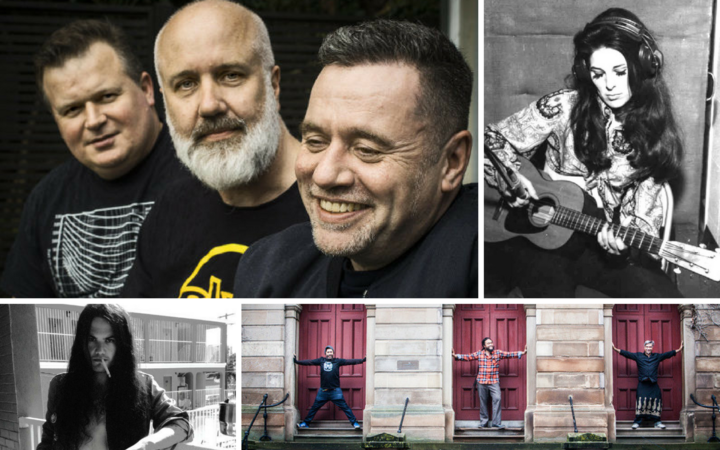 Saturday, April 21 is International Record Store Day, an annual vinyl bun-fight that kicked off in America in 2007 as a way of celebrating the cultural impact of independent record stores. Incurable vinyl addict Grant Smithies chooses four tracks that deserve a place on any self-respecting turntable, with music from Unitone HiFi, Bobby Gentry, Trinity Roots and Roy Irwin. 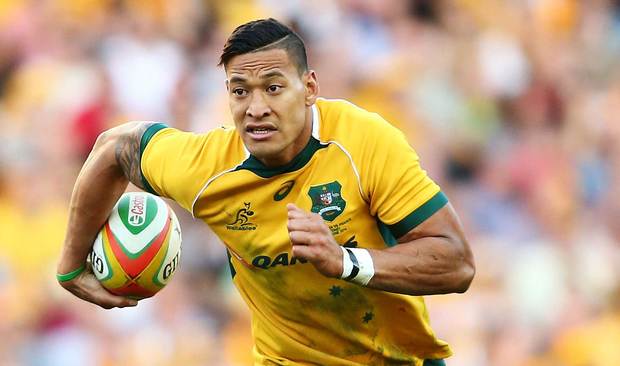 Traditional television coverage of the 2019 Rugby World Cup  is to be largely replaced by digital platforms and many fans are unhappy already, the anti-gay tweets of Israel Folau are now snowballing into a major issue on both sides of the Tasman, and one last look at the Gold Coast Commonwealth Games.

11:45 The week that was with James Elliott & Gemma Gracewood

A lighter look at the week including Elon Musk 's sage advice to staff to just walk out of bad meetings.