09:05 Can Auckland's infrastructure ever catch up? 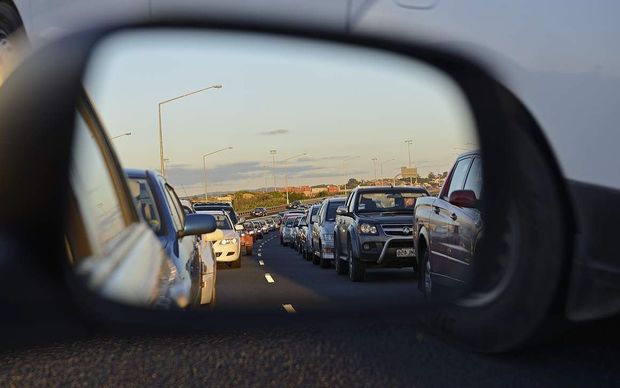 Auckland is crying out for more and better infrastructure, with roads snarled up across the city throughout the working day and at weekends. The population has grown by 160,000 in the last four years, and to cope new housing consents have been pushed through. But in many cases, the houses and people arrive before the roads and public transport. Local boards are now asking the public if they would fund a targeted rate for specific projects. Those working on the infrastructure say the vision for Auckland needs to be bolder or else the city will never keep pace, and will constantly be playing catch up. To discuss this Kathryn is joined by Peter Silcock, Chief Executive of Civil Contractors New Zealand, Michael Barnett, chief executive of Auckland's Chamber of Commerce, Michael Barnett, and Lester Levy, Chair of Auckland Transport. 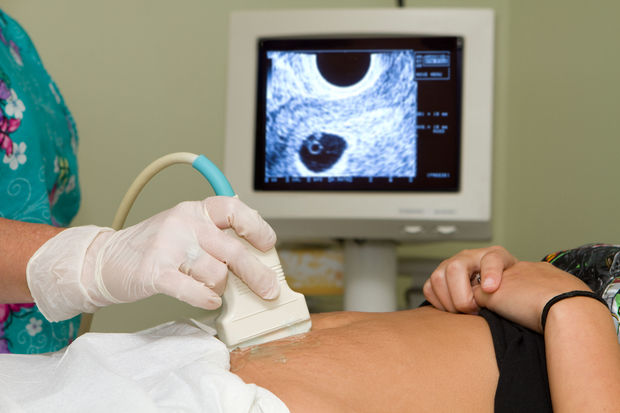 The new German government lays out its policy priorities for the next four years; Donald Trump´s decision to impose global tariffs on steel and aluminum has become the new problem between European leaders and Mr Trump, and the EU summit which has just concluded, has adopted guidelines for talks on a post-Brexit relationship with the UK. 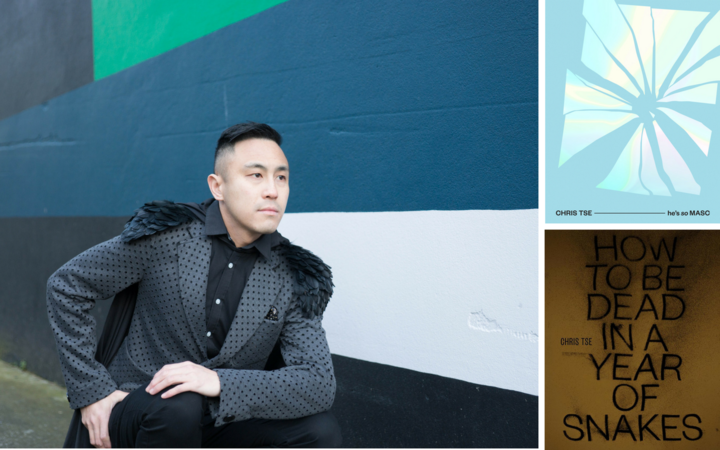 After reckoning with the dead in the award-winning How to be Dead in a Year of Snakes, Chris Tse has turned to issues of identity and how to live today in his powerful second collection. he's so MASC confronts a contemporary world of self-loathing poets and compulsive liars, of youth and sexual identity, and of the author as a character – a pop star, an actor, a hitman... 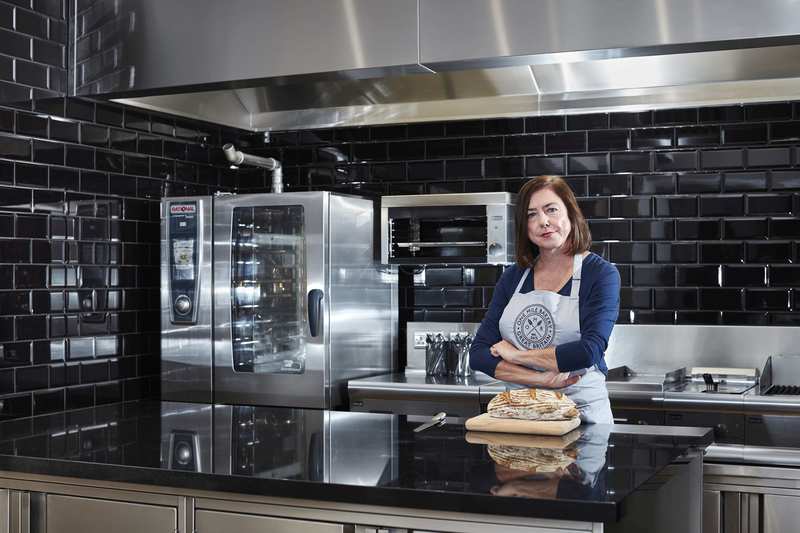 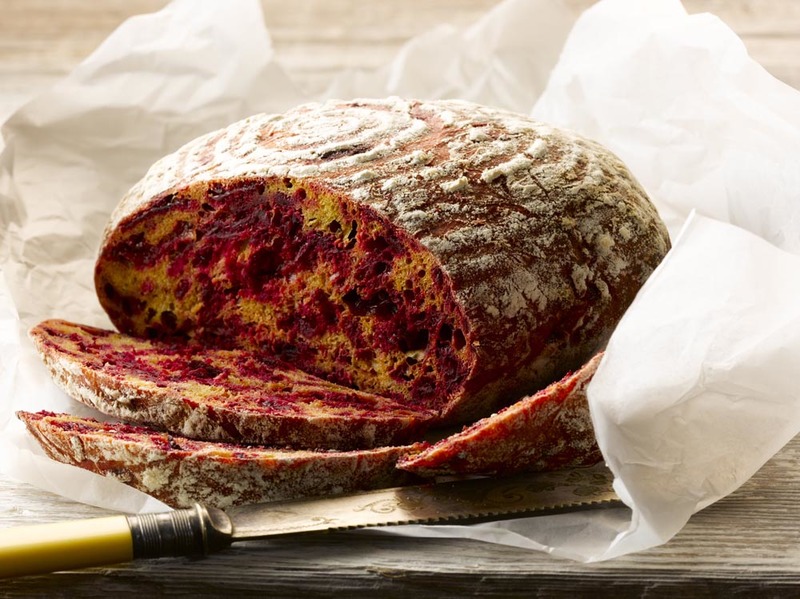 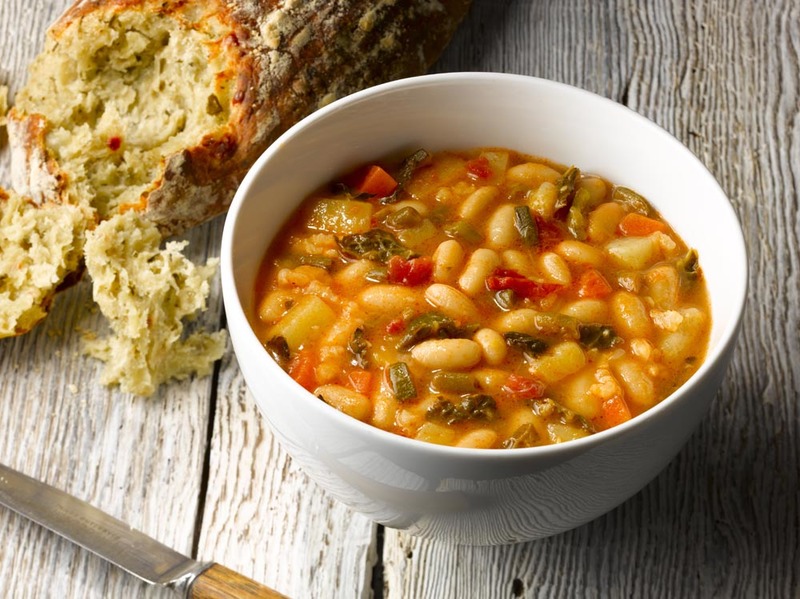 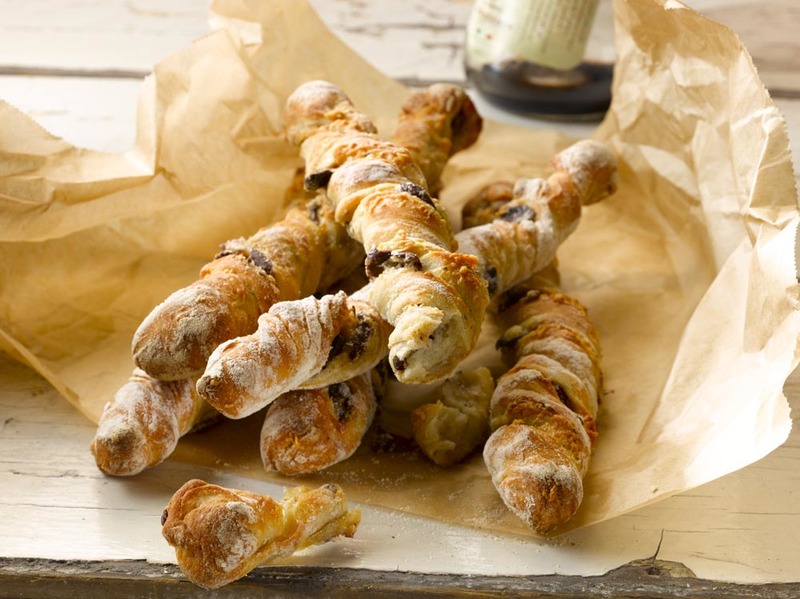 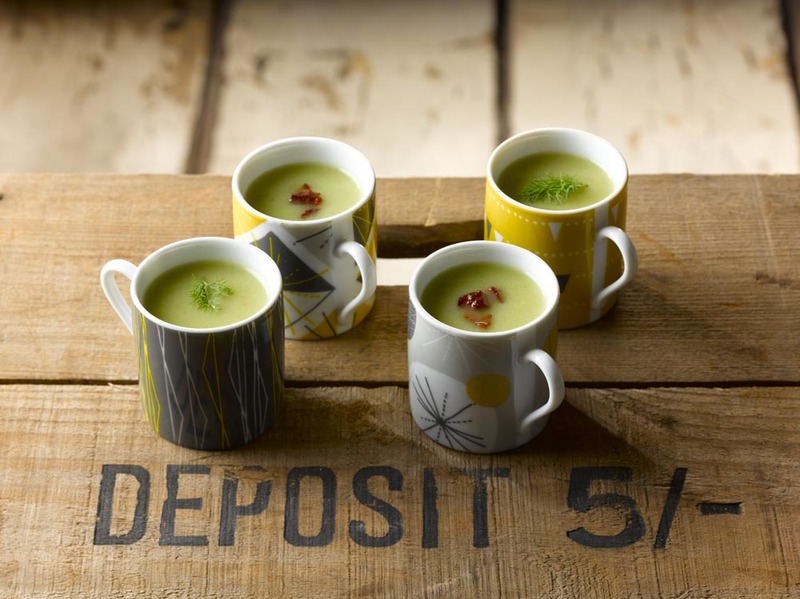 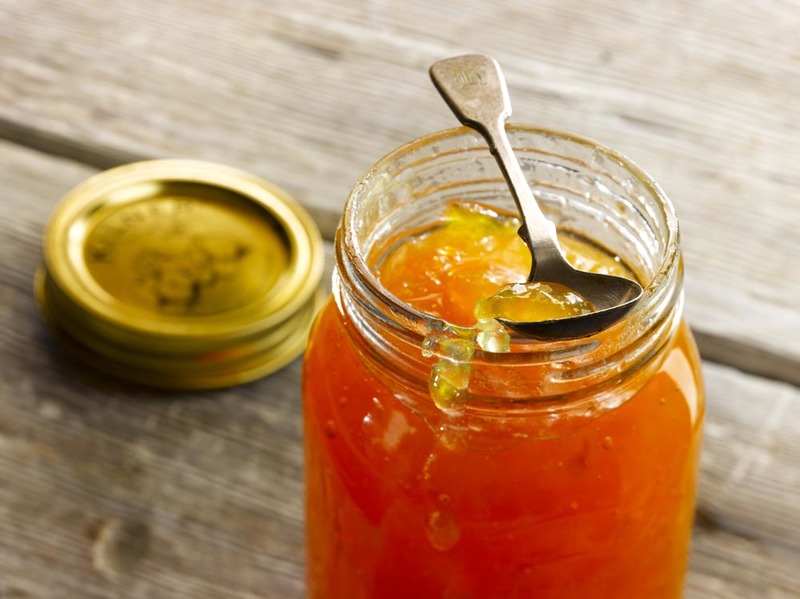 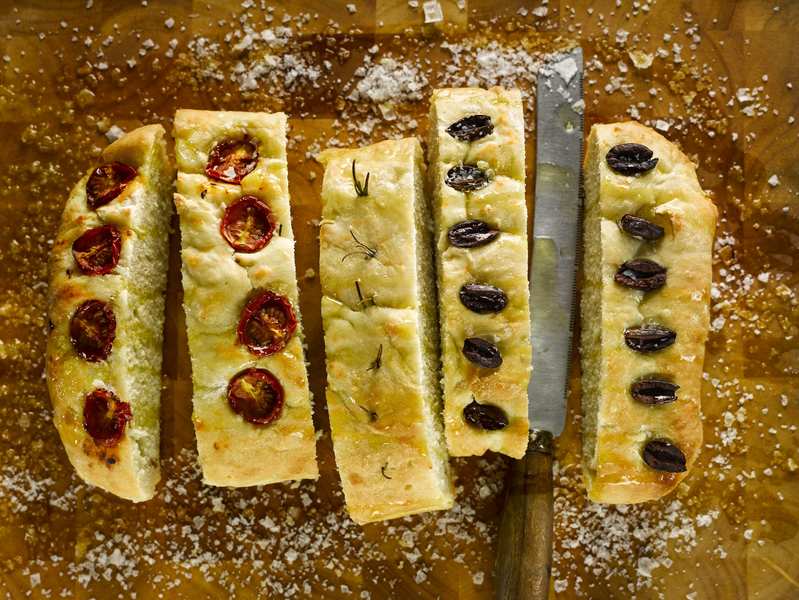 Elisabeth Mahoney is an award winning artisan baker in Cardiff, Wales, whose One Mile Bakery is all about keeping it small, local and fresh. Each week, customers sign up for a fresh loaf of bread, baked in Elisabeth's kitchen, and delivered on foot or by bike to within a one mile radius of her kitchen. She's now expanded to teaching bread baking and is mentoring others who are setting up their own One Mile Bakeries across the UK. She shares her recipe for Cheese & Onion Loaf. 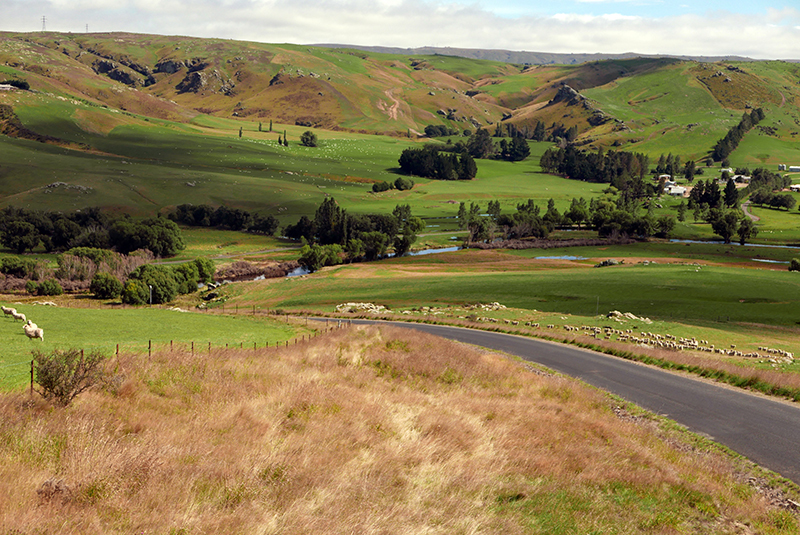 The Old Dunstan Road weaves across the Rock and Pillar Range from Clarks Junction, inland of Mosgiel, to the Maniototo. This view is as the road rises above Clarks Junction 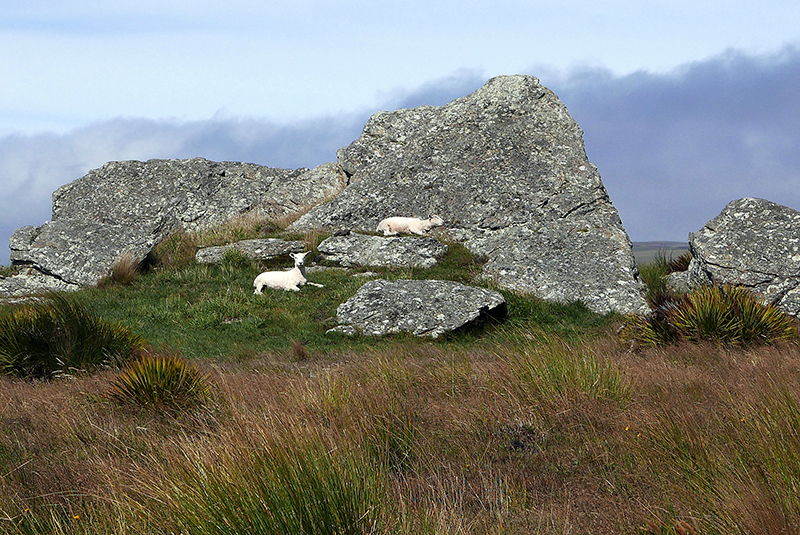 Sheep rest against sun-warmed tors on the Old Dunstan Road 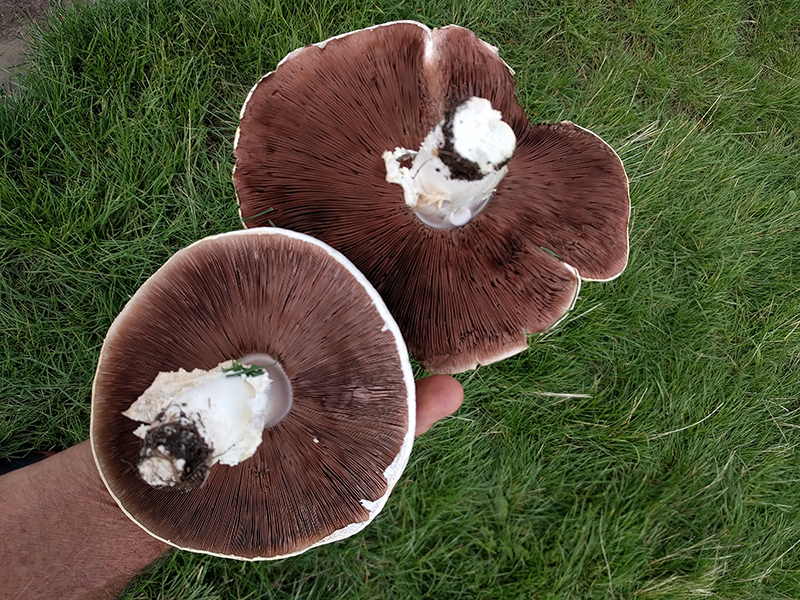 Horse mushrooms harvested from beside the Old Dunstan Road

As the Old Dunstan Road gains elevation, the landscape is all wind-blown tussock 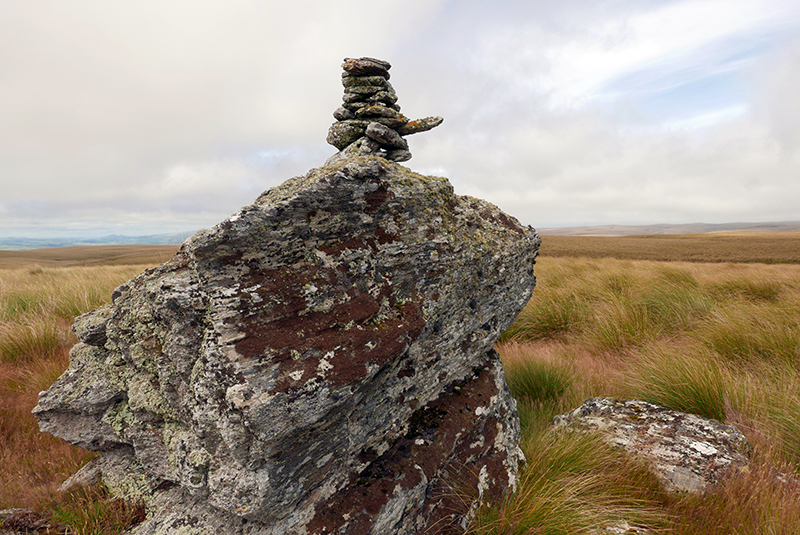 Cairn on a tor in a tussock landscape 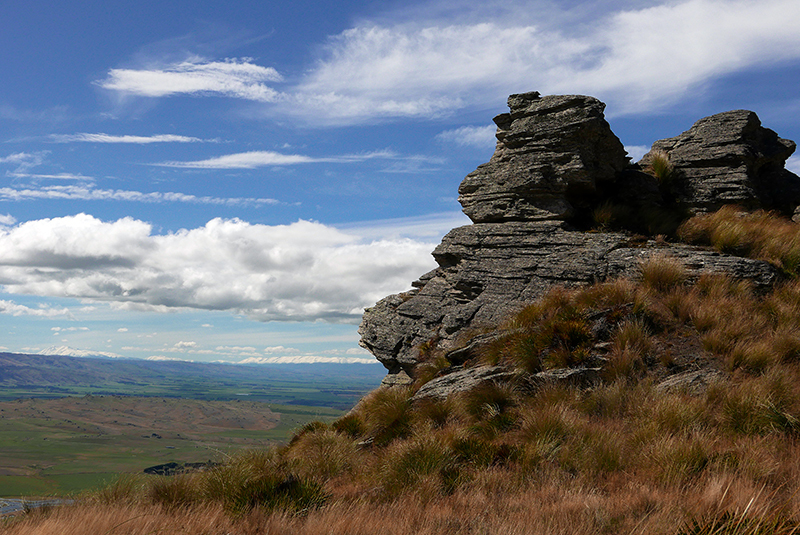 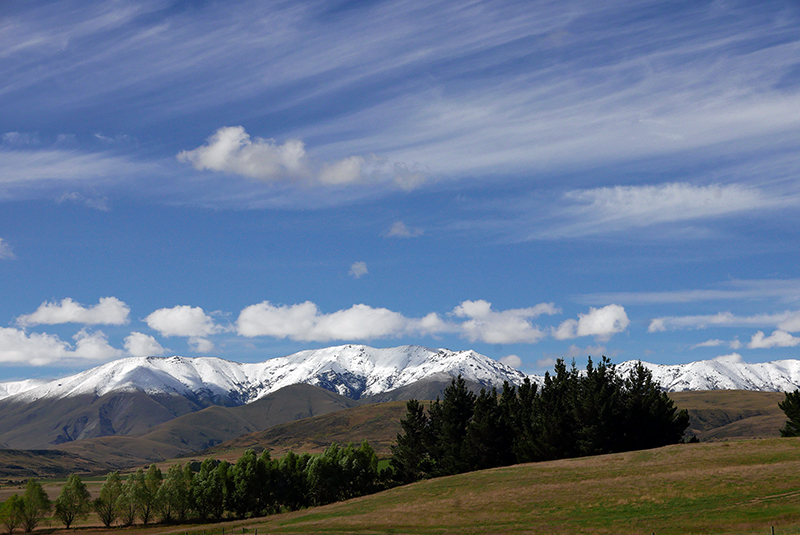 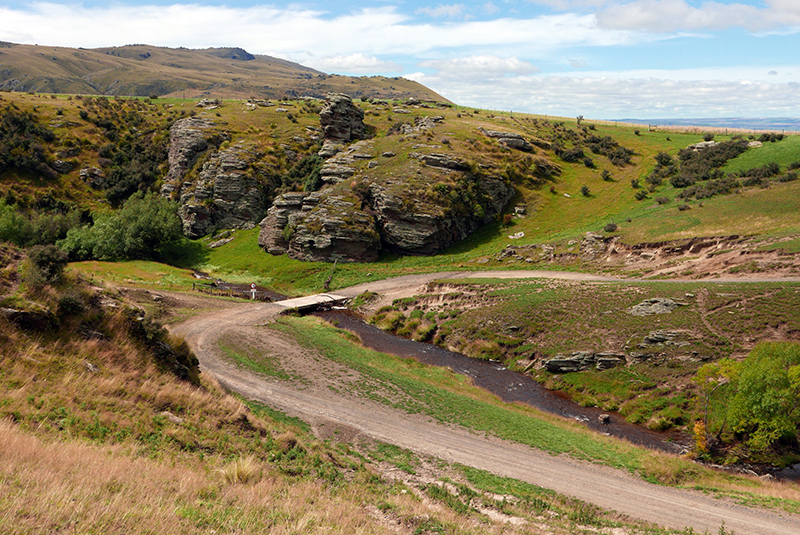 View from Rock and Pillar tops towards Maniototo 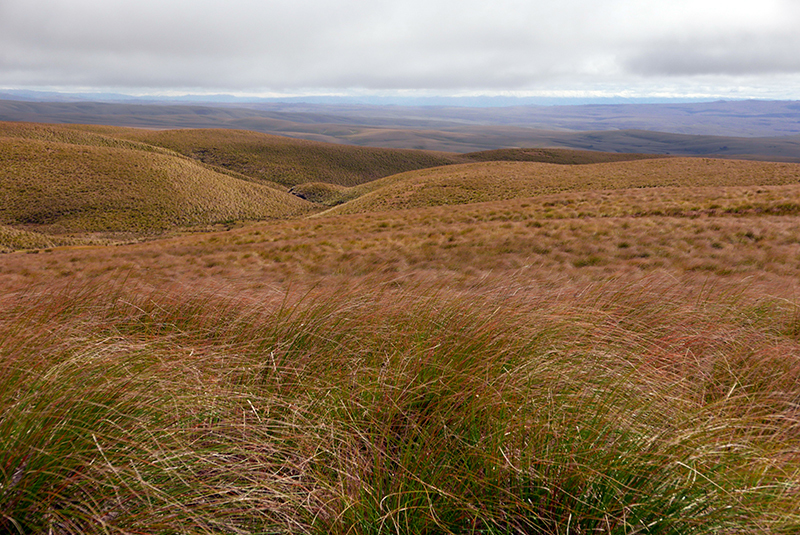 Old Dunstan Road on the Maniototo side 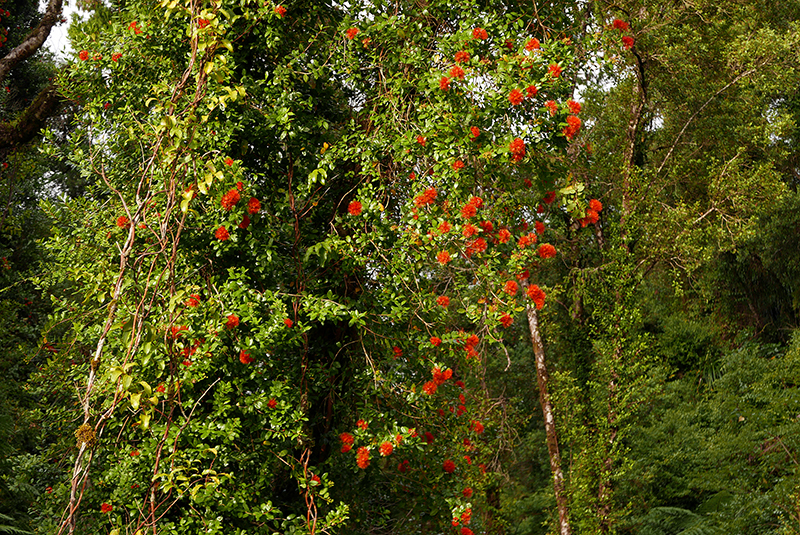 Outdoorsman Kennedy Warne discusses the passing on the autumn equinox including the fruiting of fungi, and the flowering of the climbing rata. Also the Antipodes Islands is now mice free and Kennedy learns to play the turutu.