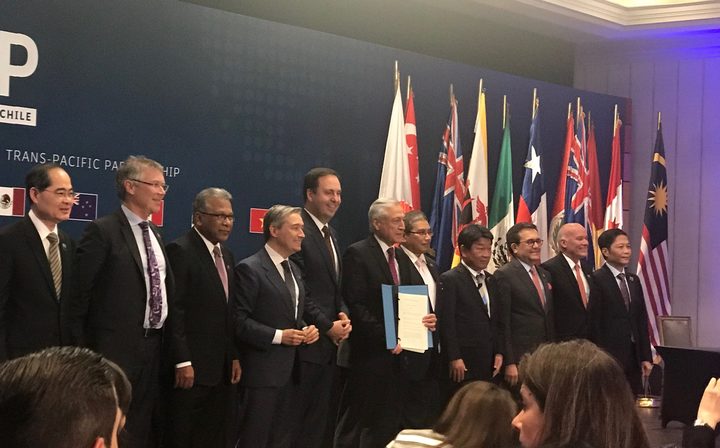 Closing the signing ceremony of the CPTPP in Santiago, Chile. Photo: Twitter / @VangelisVNZ

09:20 The New Zealander leading change at the UN 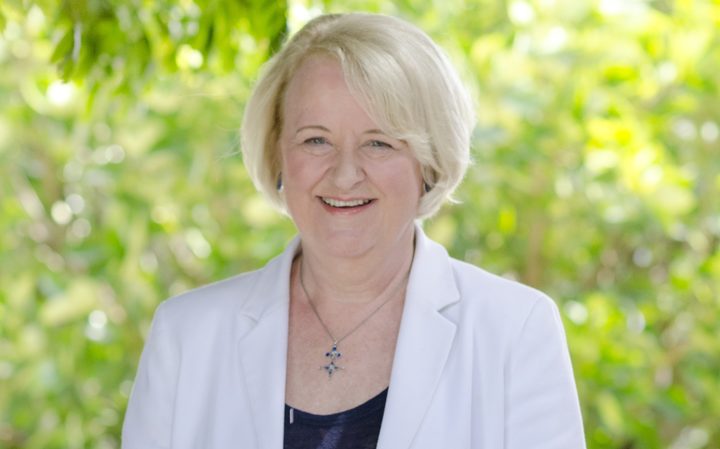 New Zealander, Jan Beagle holds one of the most senior roles at the United Nations as Under Secretary General for Management. This year she is heading up a task-force recently announced by Secretary General, António Guterres, to address sexual harassment in the UN system. The task-force was created following a wave of reports about sexual harassment at the UN and other high profile aid agencies to address and prevent sexual harassment; how to investigate allegations; and look into the support and protection offered to victims. This role follows work at the UN programme tackling AIDS/HIV. These positions come after nearly 4 decades working in diplomatic roles for MFAT and the UN. She is back in New Zealand this week to receive an distinguished alumni award from the University of Auckland. 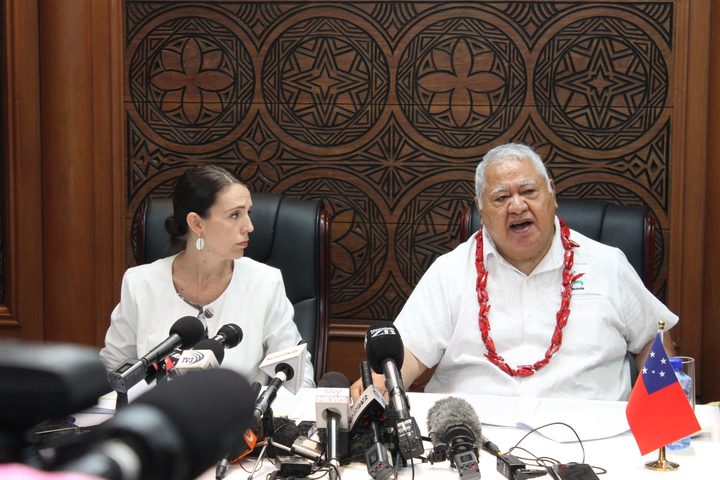 10:05 Bill Robertson: getting the lay of the land 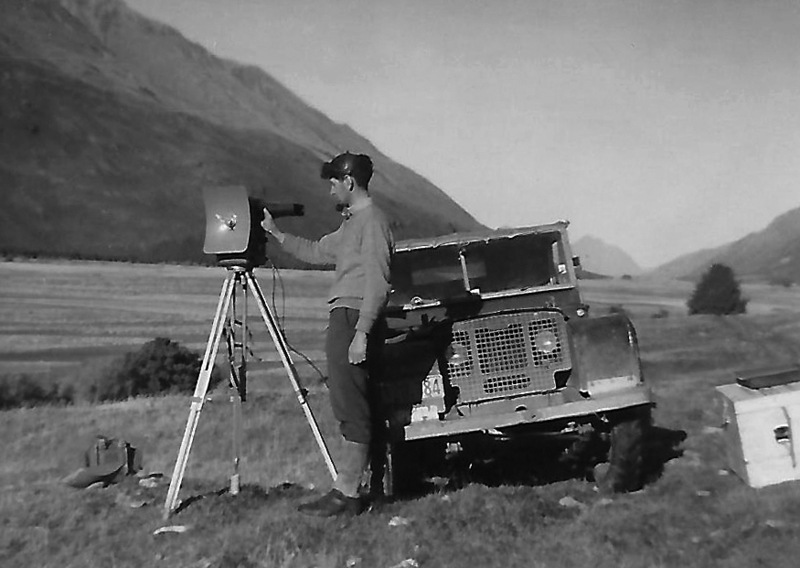 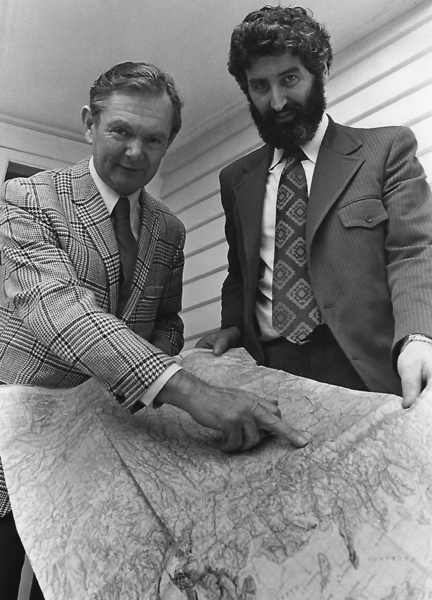 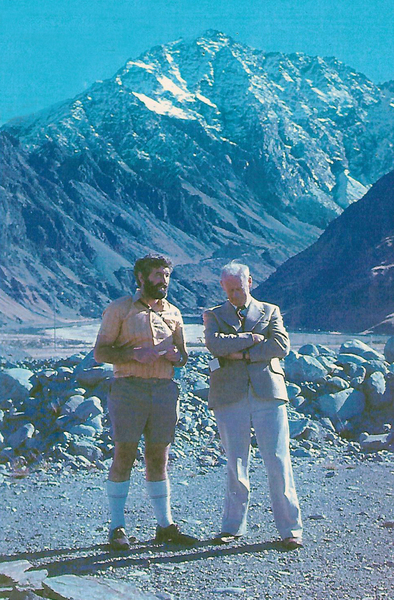 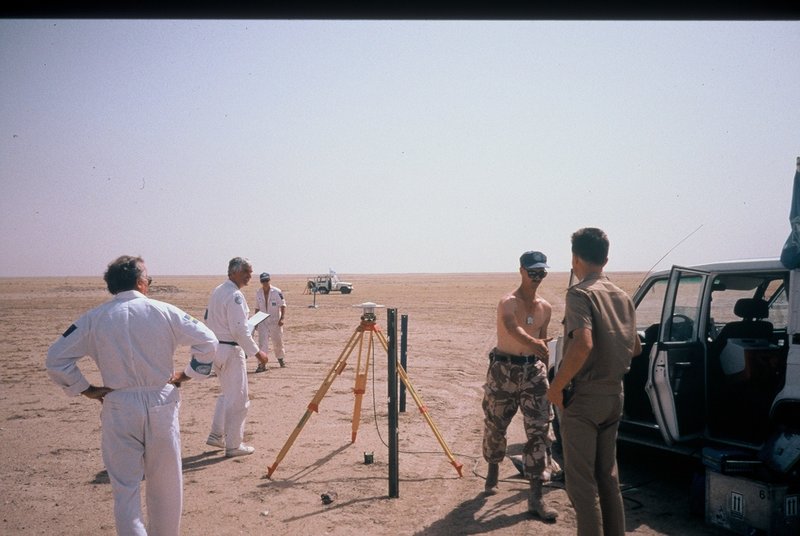 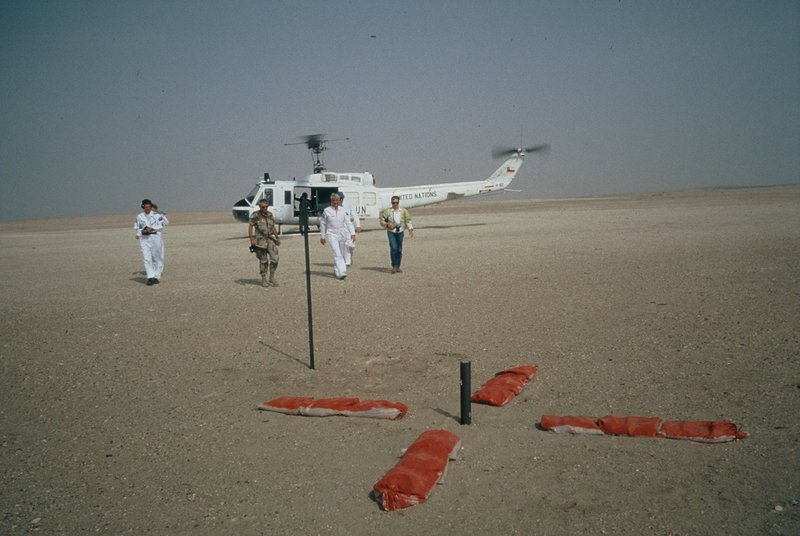 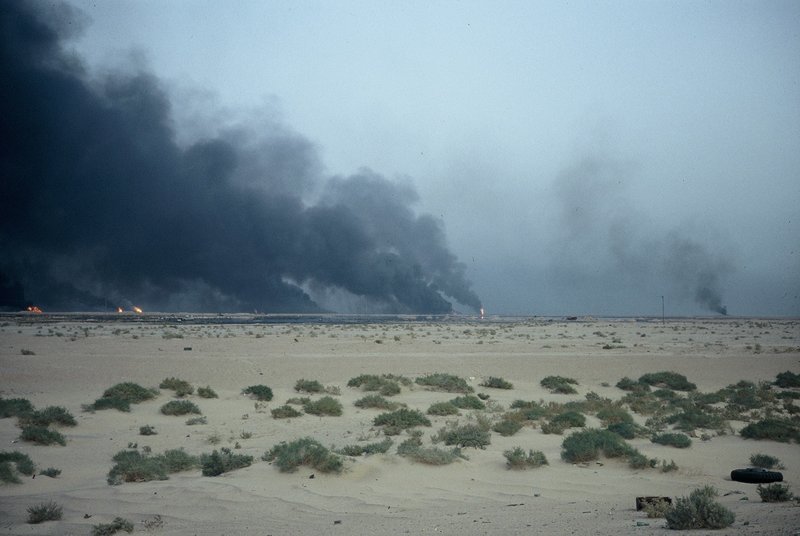 Oil fires in Kuwait after the first Gulf War 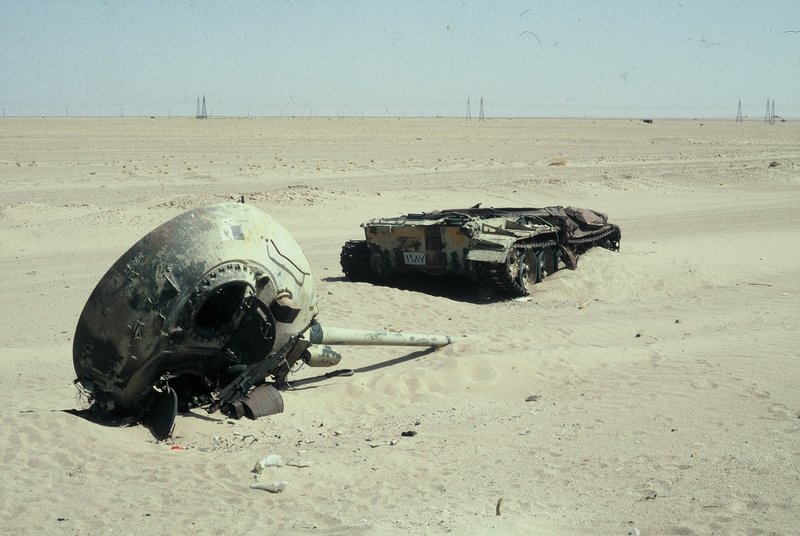 In Iraq after first Gulf War 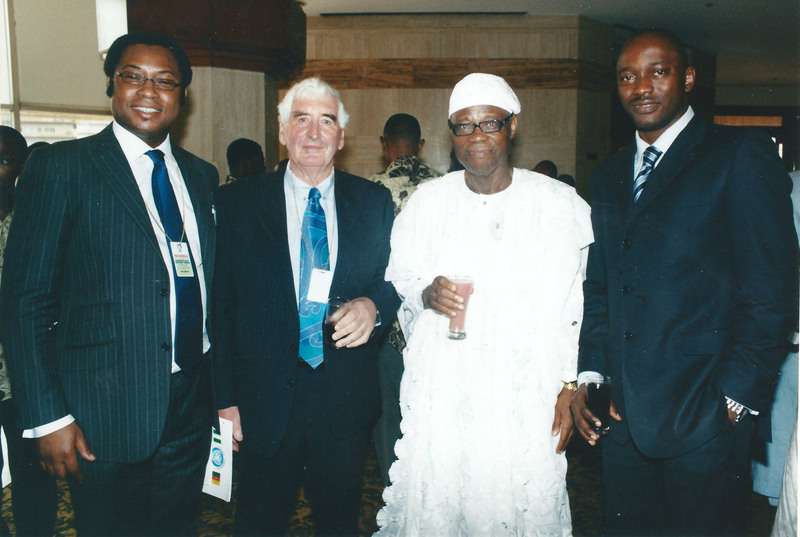 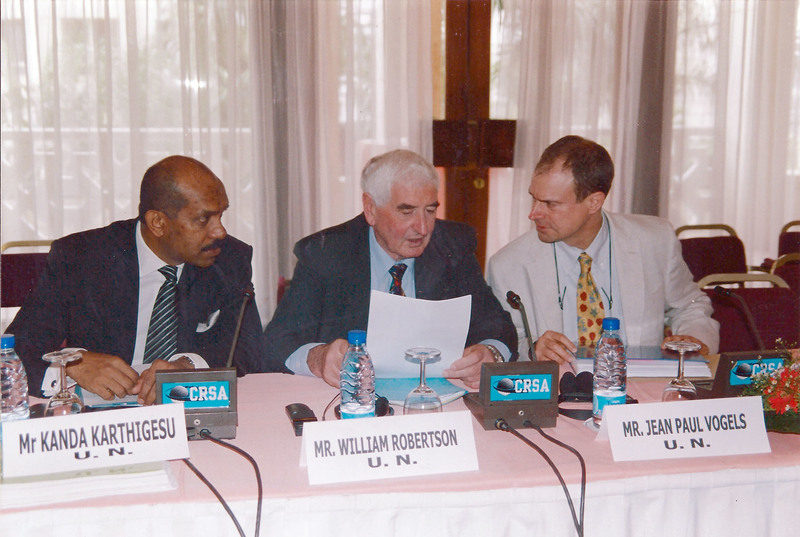 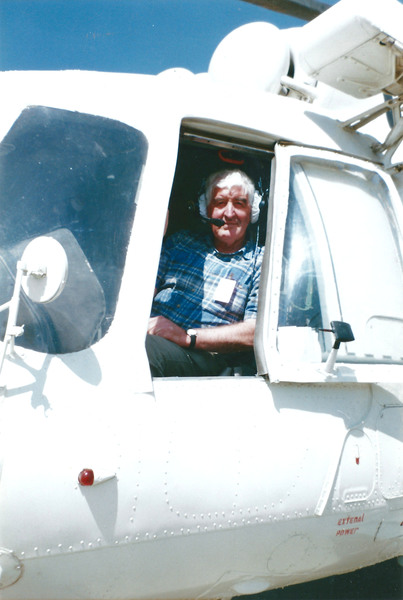 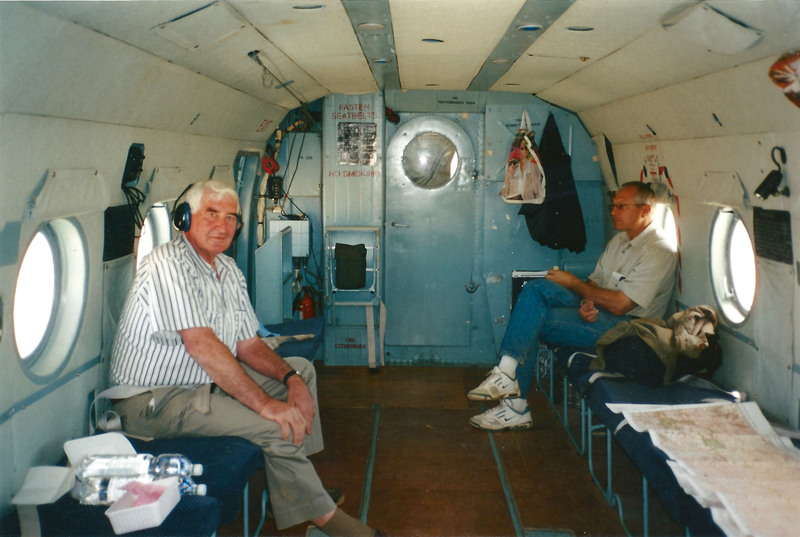 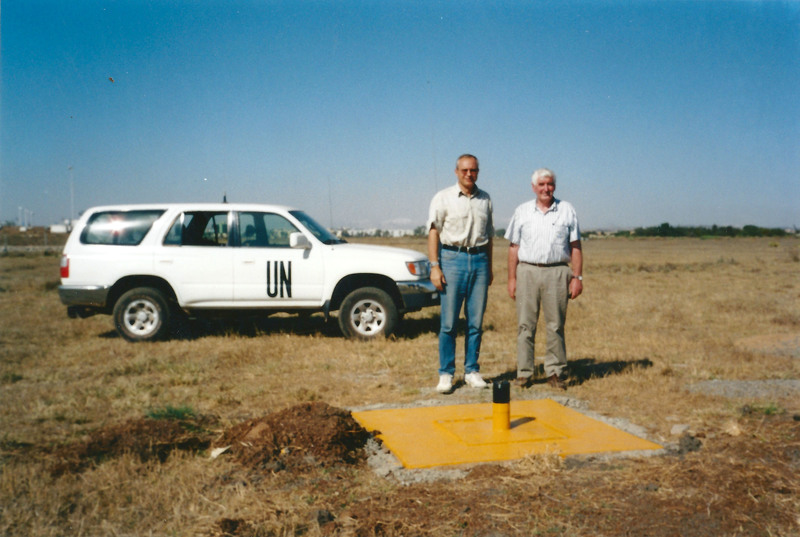 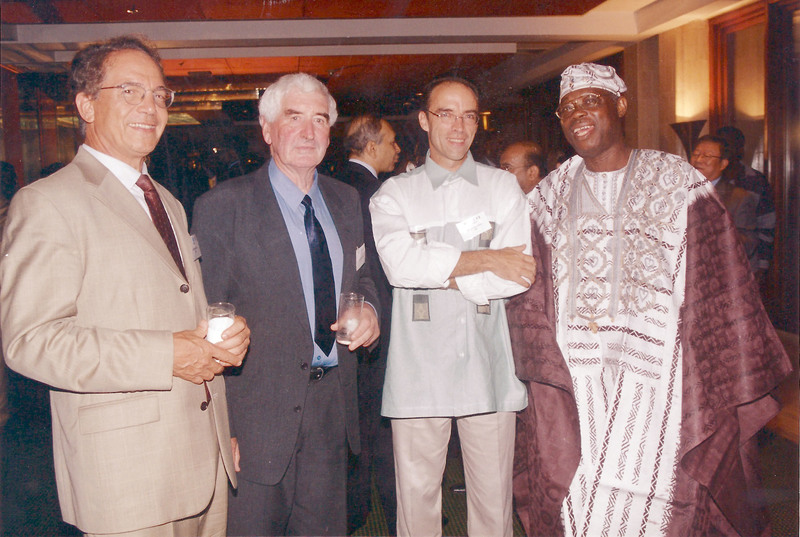 A former Director General of the Government Department of Survey and Land Information, Bill Robertson is a leading figure in surveying and mapping both here and overseas. He was instrumental in establishing many of New Zealand's coastal reserves and National Parks, and he's also used his expertise to help determine disputed international borders. Of Ngai Tahu descent Bill organised the production of 'A Maori Oral History Atlas'. In 2009 he was made an Officer of the New Zealand Order of Merit for services to surveying, plus he has a mountain named after him in Antarctica. He has just been recognised by the University of Auckland in its Distinguished Alumni Awards.

Catriona Ferguson reviews What Are We Doing Here?: Essays by Marilynne Robinson, published by Hachette.

Baby No Eyes by Patricia Grace, told by Nancy Brunning, Rawiri Paratene, Bradley Carroll and Ida te Rito. The story of a young mother and her young son, both of them haunted by the ghost of his lost sister. (Ep. 5 of 17)

We get an earful of the high-gloss protest songs of Meghan "U.S. Girls" Remy, celebrate an upcoming one-off live gig by reformed Tokoroa funk legends Collision, and get more in touch with mother nature alongside trippy Auckland country collective, Magic Factory. 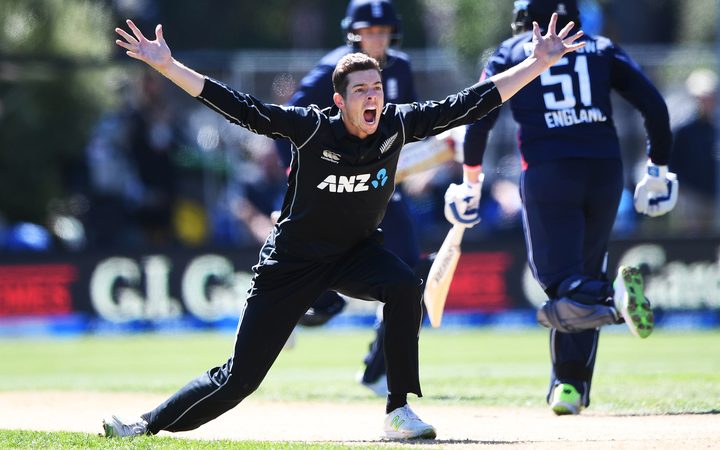 Brendan analyses the Black Caps' extraordinary win over England in Dunedin on Wednesday, and the Australian cricket team is once again caught in the middle of another unseemly 'sledging' row. 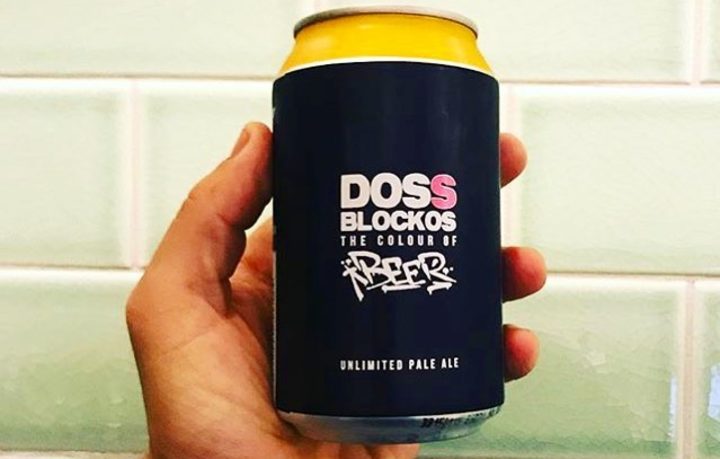 The lighter stories of the week including the Melbourne brewer who's filed an application to trademark the colour of beer.