09:05 Only nine beds nationwide for most extreme addicts 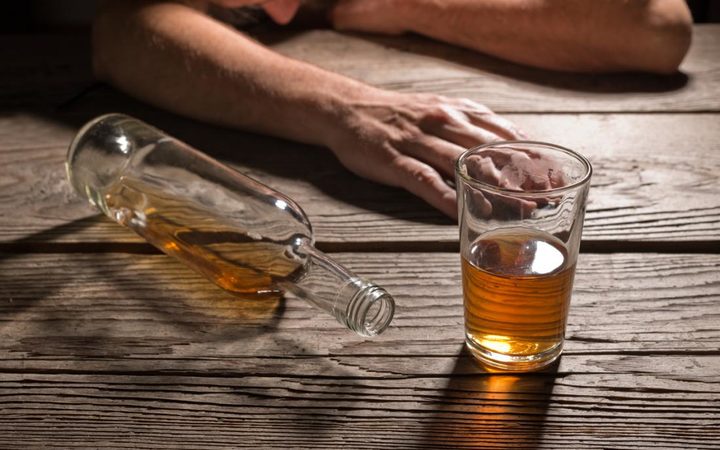 A new law has come into force enabling the compulsory treatment of some of the most extreme alcohol and drug addicted patients, but only nine beds are funded for the whole country - all of them in Christchurch, and not all of them available for patients yet. The Substance Addiction Act, which replaces the 1966 Alcoholism and Drug Addiction Act, was passed through parliament a year ago, and became law 12 days ago. It allows any third party, such as police, health services or family members to apply for a person to receive compulsory treatment, provided it is signed off by a specialist. Kathryn speaks with Wellington addiction clinician Roger Brooking; Salvation Army's National Director, Addictions, Lynette Hutson; and response from the Ministry of Health Director of Mental Health and Addiction Services, Dr John Crawshaw.

09:30 Report: NCEA failing too many students

A new report from the New Zealand initiative is calling for a reform of NCEA because it is failing too many students, especially those from disadvantaged backgrounds. The think tank says too many young people are taking an easy path through qualifications, leaving school without the necessary skills. The report outlines that since the early 2000s, the country's 15-year-olds' reading and maths skills have declined, while NCEA pass rates have risen dramatically. Kathryn Ryan speaks with the report's author and former deputy principal and maths teacher from the UK, Briar Lipson.

Italians vote in elections that could see 81-year-old Berlusconi return as a kingmaker, or see a 31-year-old become PM, and the latest reactions in Europe over Trump's threats and outbursts over import tariffs. 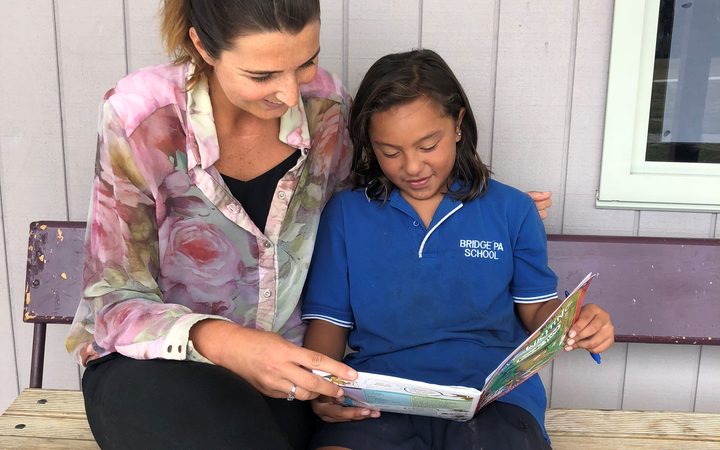 Bex Skerman was 26 when she became New Zealand's youngest female school principal at a tiny primary school in Hawkes Bay. The community of Bridge Pa school near Hastings faces many challenges,  not least from poverty, unemployment and fractured families. But the school role is now growing, and Bex Skerman, who's taught in Auckland and London, says she's lucky to be part of a such a special community.

A look at the recent National Party leadership shuffle – what will the makeup of the new Cabinet look like? And reaction to Jacinda Ardern's visit to Australia.

Whatever Japanese treats you love, whether it's wagyu or wagashi - Janice Kirkwood and Sue Dempsey from Eating Tokyo  will know where to go. The two New Zealanders, who used to own Wellington's Caffe Astoria,  now run eating tours to the Japanese capital. They have a recipe for Miso Glazed eggplant. 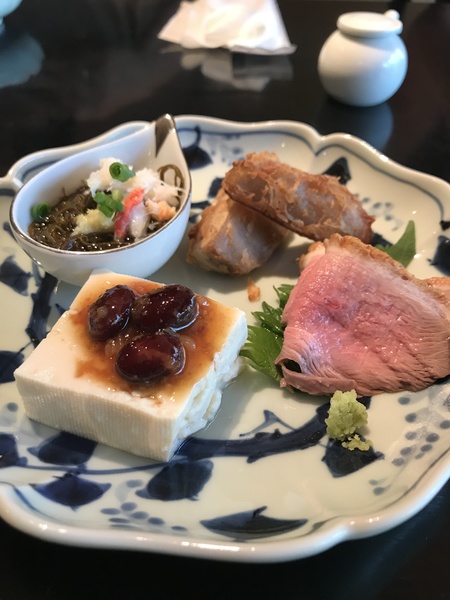 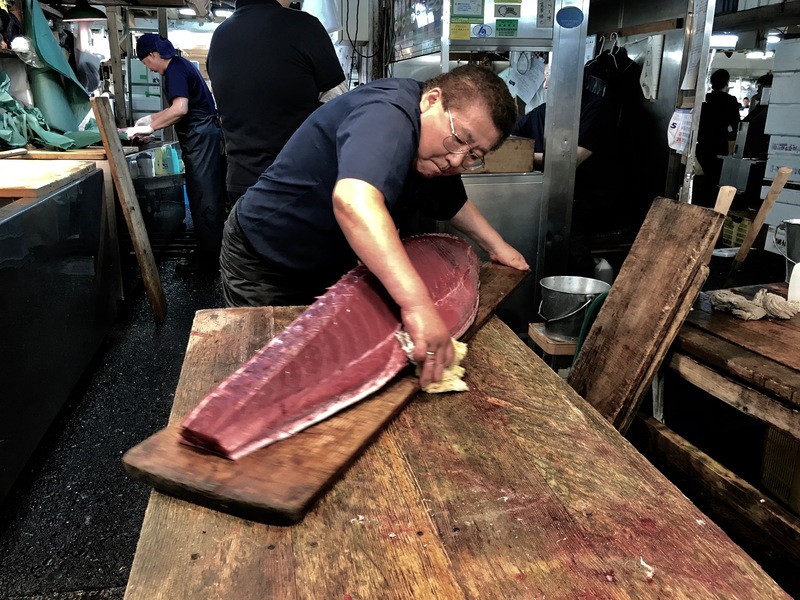 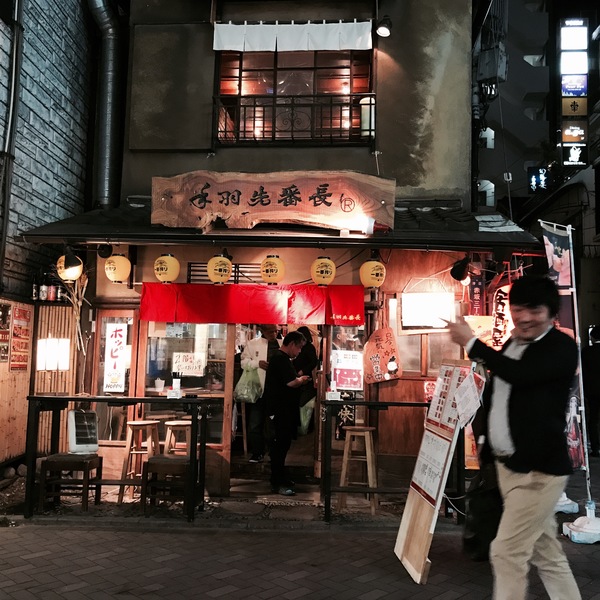 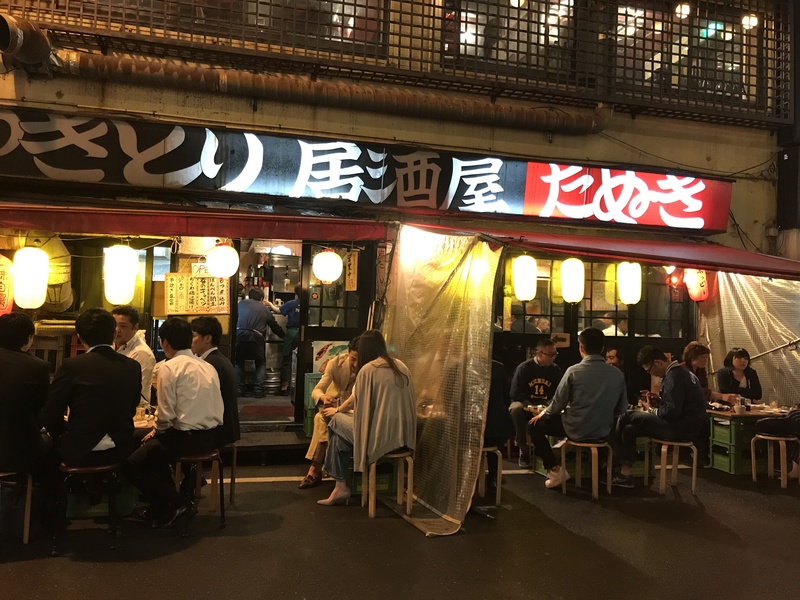 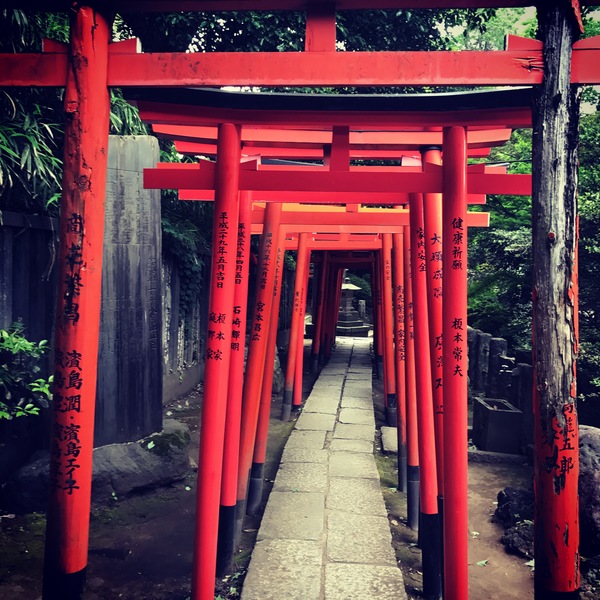 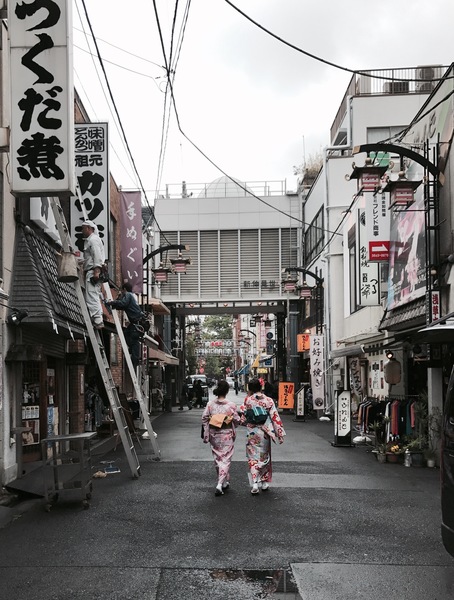 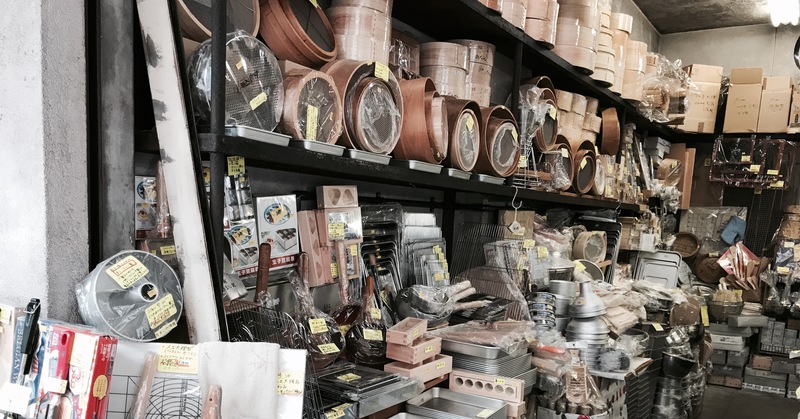 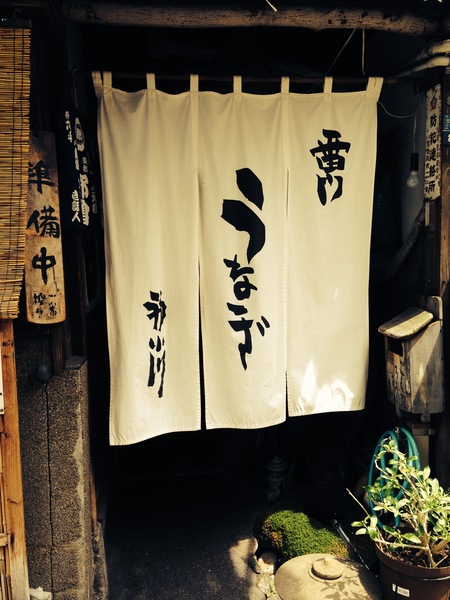 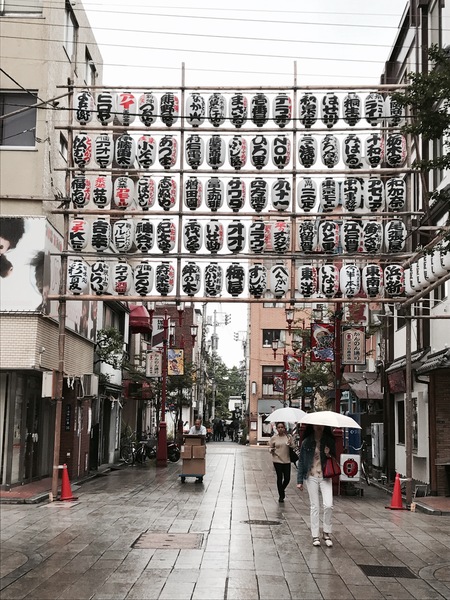 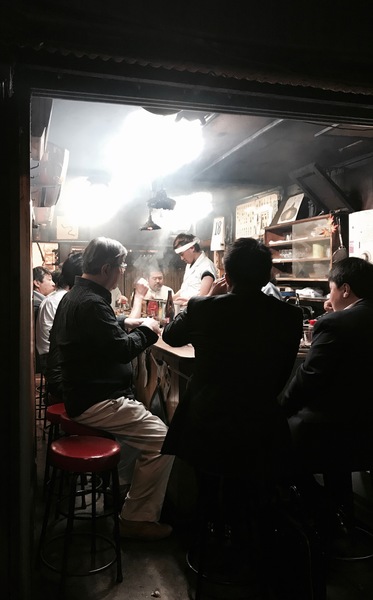 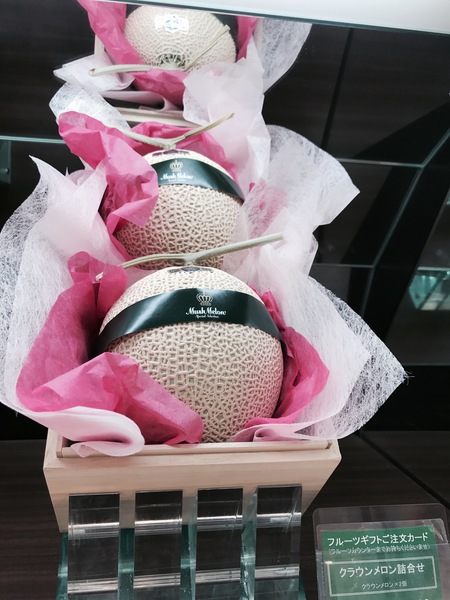 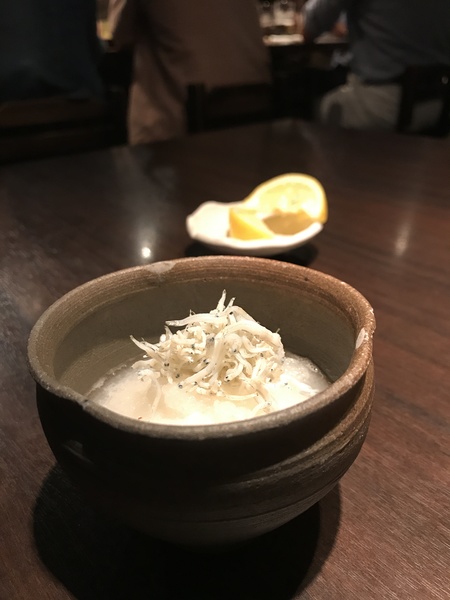 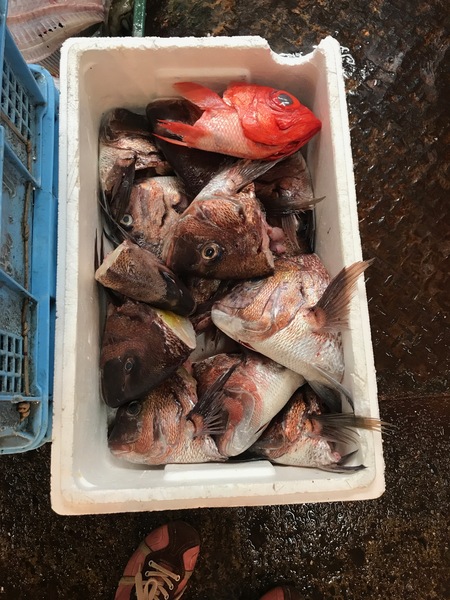 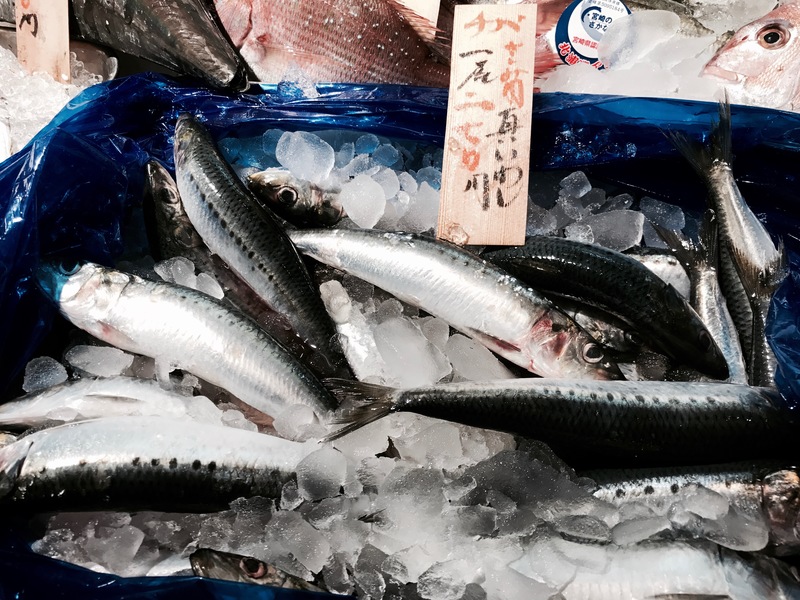 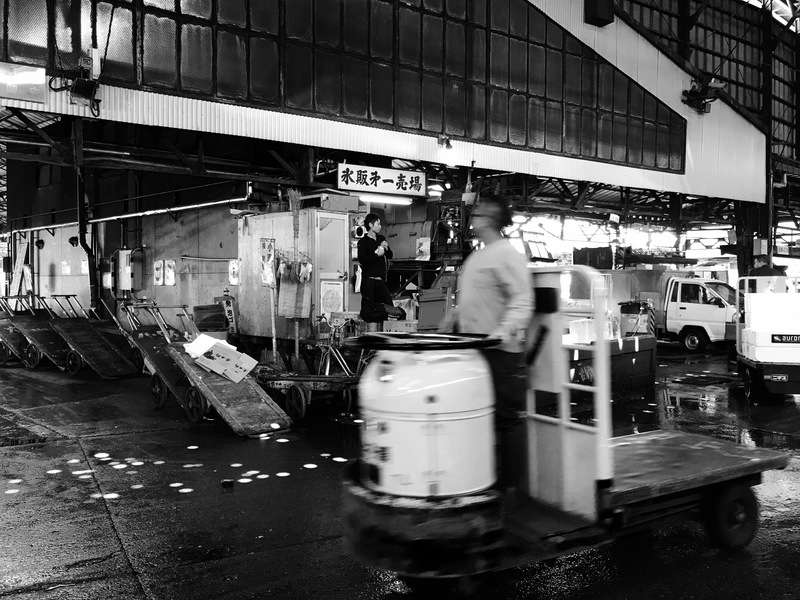 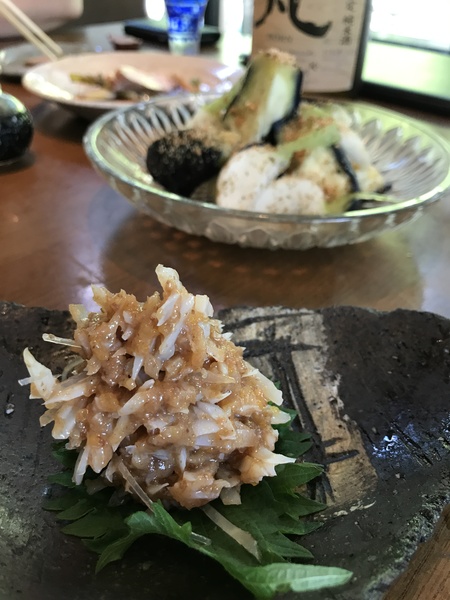 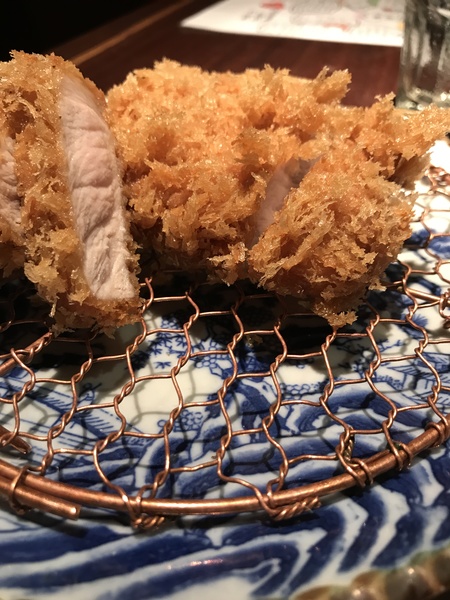 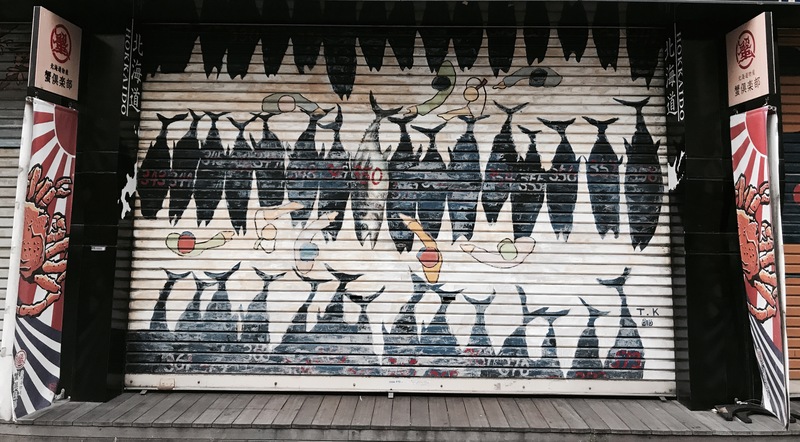 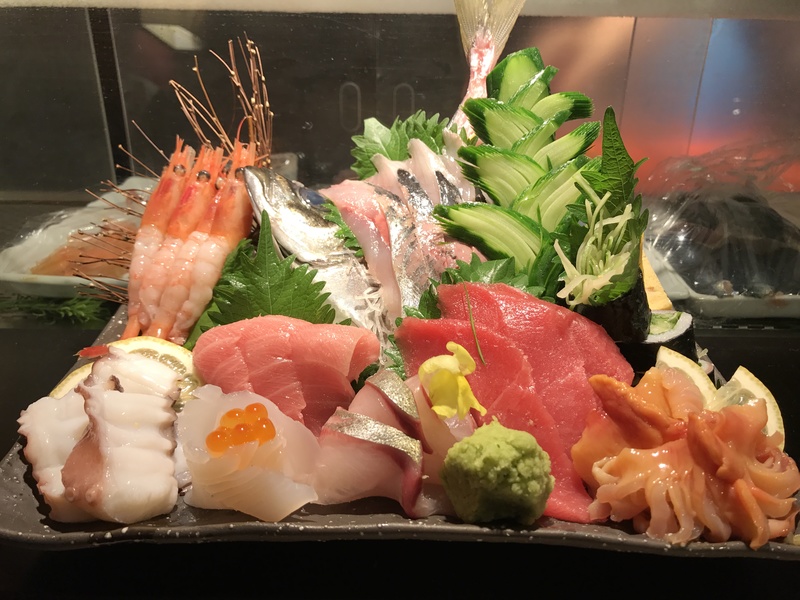 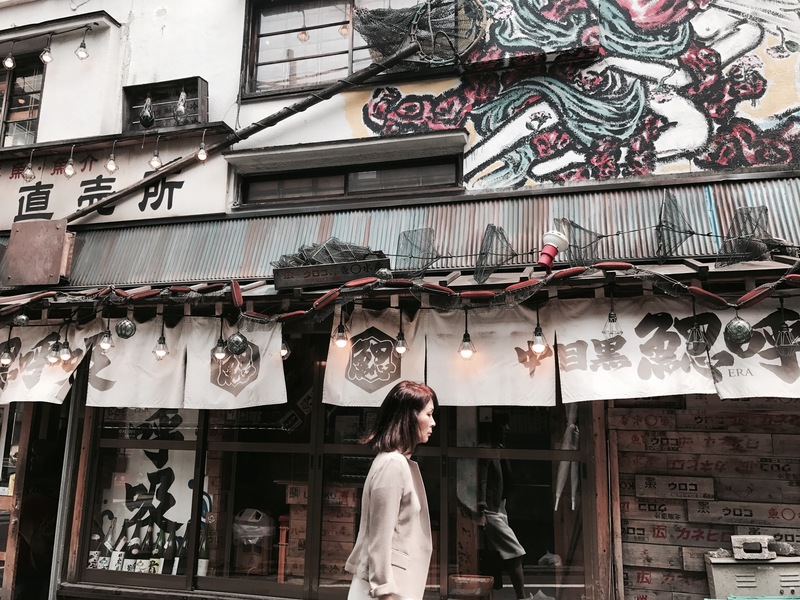 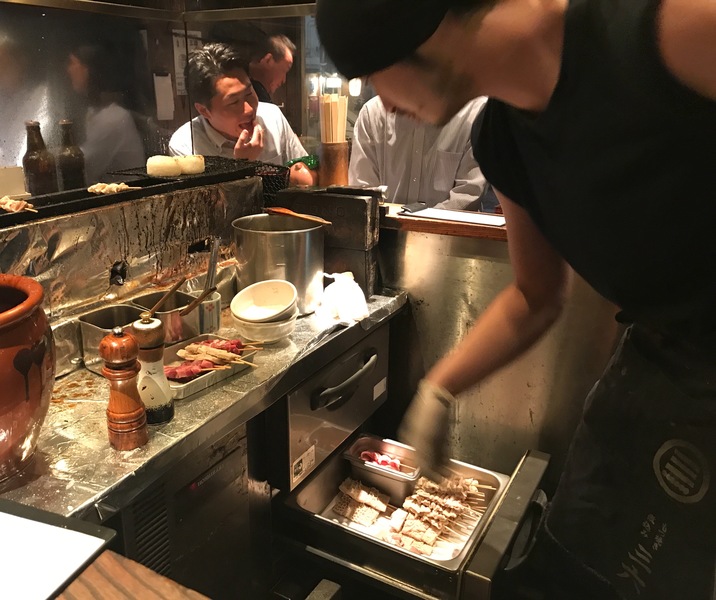 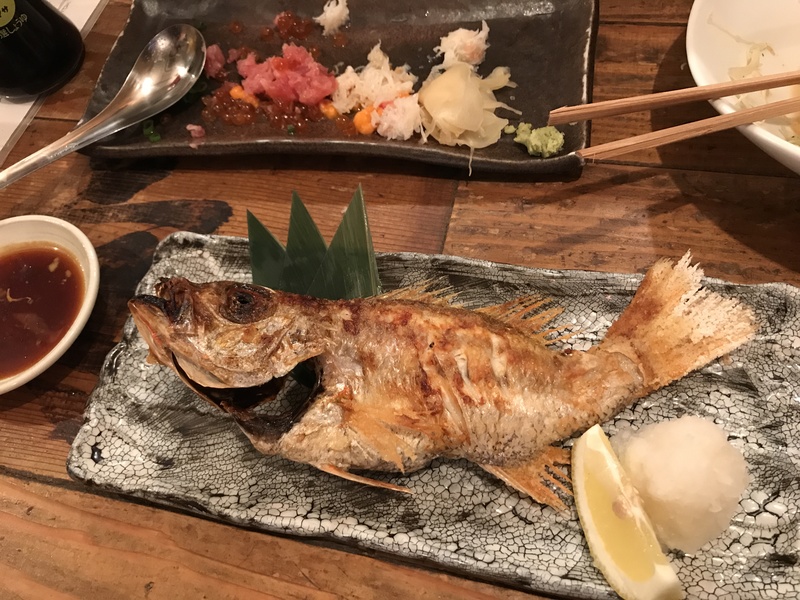 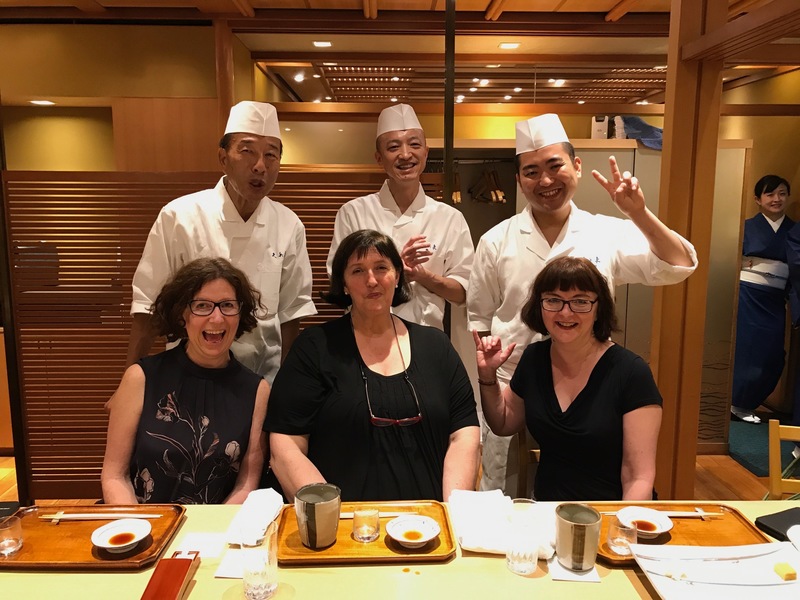 What happens when you buy a house that used to be a P-Lab? And Upper Greys Avenue, the Housing NZ apartment building, is facing demolition. Bill McKay is Senior Lecturer in the School of Architecture and Planning at the University of Auckland.