09:05 Bankers' Assn backs down over protection for fraud victims 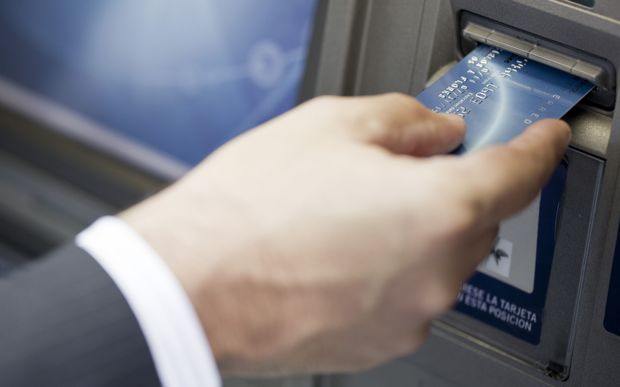 The Bankers' Association has responded to pressure over protection for customers stung by online fraudsters. The association, which represents banks, was criticised by Consumer New Zealand, for its plans to remove from the new Banking Code of Practice a key protection for unwitting victims of internet fraud. Kathryn talks with Karen Scott-Howman, the Chief Executive NZ Bankers' Association, also Sue Chetwin, from Consumer NZ and Massey University banking expert Claire Matthews 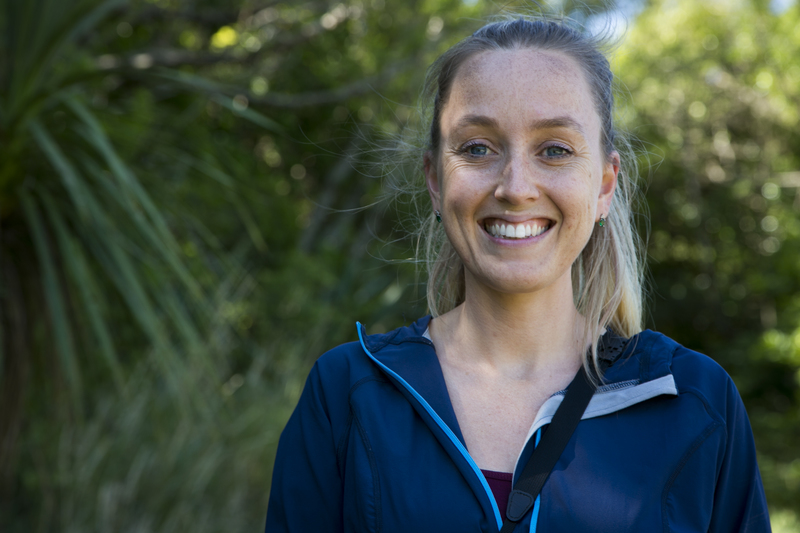 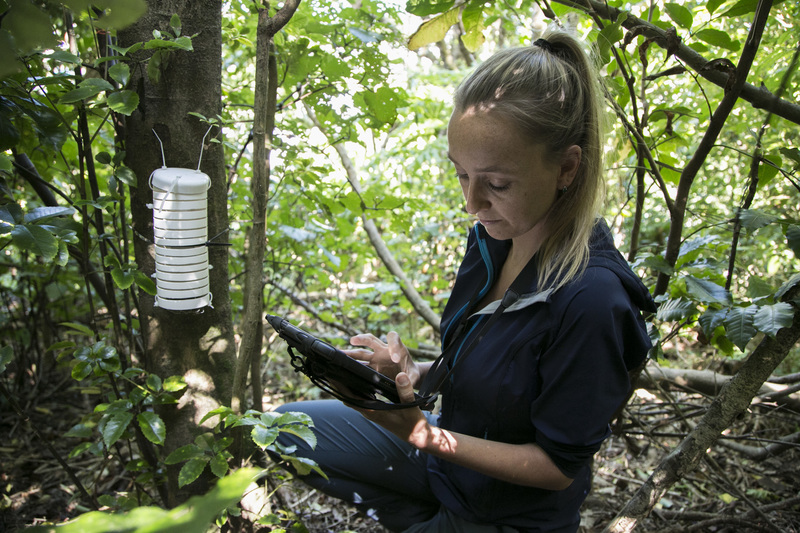 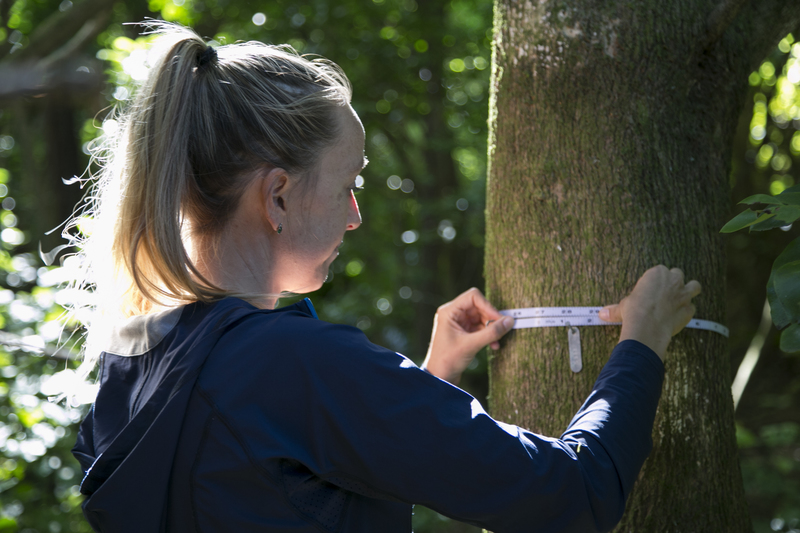 Measuring the trees in the Manawa Karioi Plot 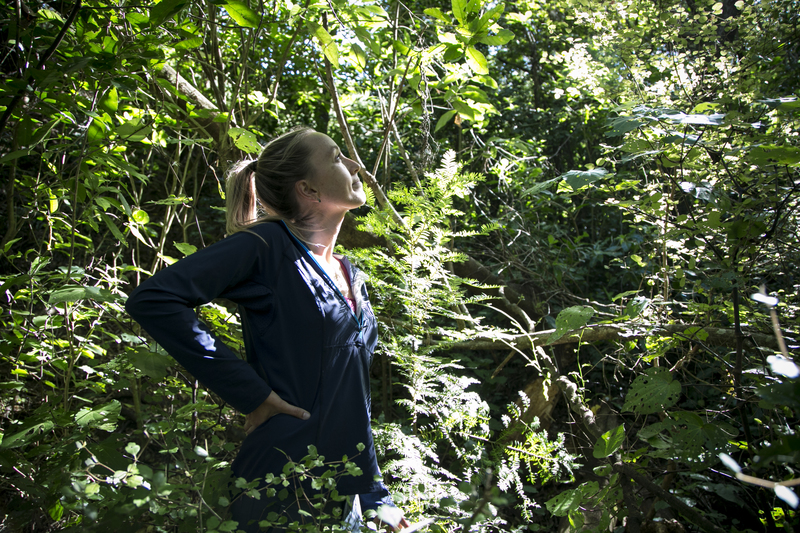 A light well in the canopy from a fallen tree 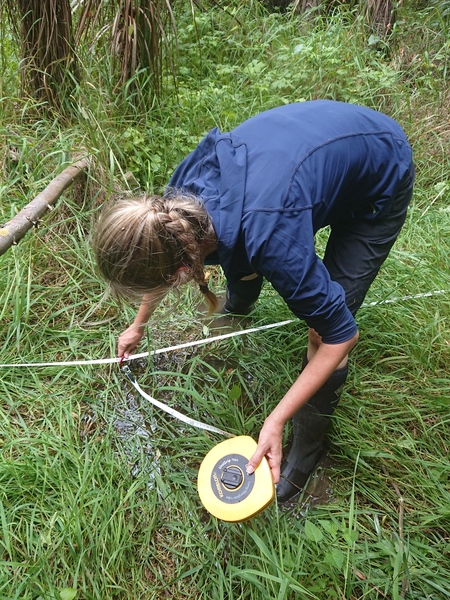 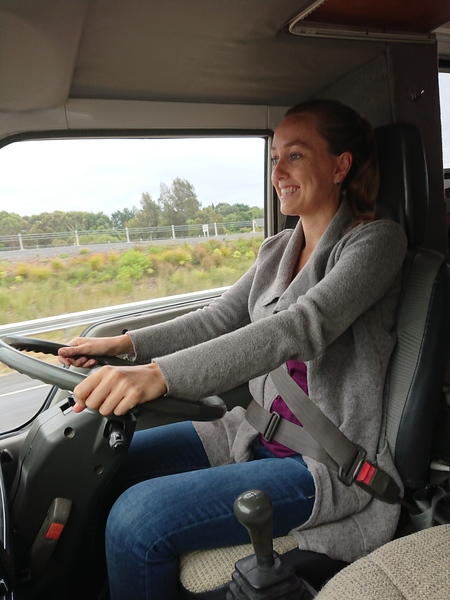 Katherine de Silva is a budding botanist traveling the country in a campervan studying 45 urban restoration plots as part of her Masters Degree. She's half way through the expedition, in which she's analysing the soil, temperature and climate to find out why some plants thrive, and more importantly why some don't, in each region. She talks to Kathryn Ryan from her motor home which is currently parked up in Christchurch.

A shooting spree against immigrants in Italy raises tension four weeks ahead of elections, the Polish president comes under pressure to veto a controversial holocaust law and Corsican nationalists call for greater autonomy ahead of a visit by President Macron. 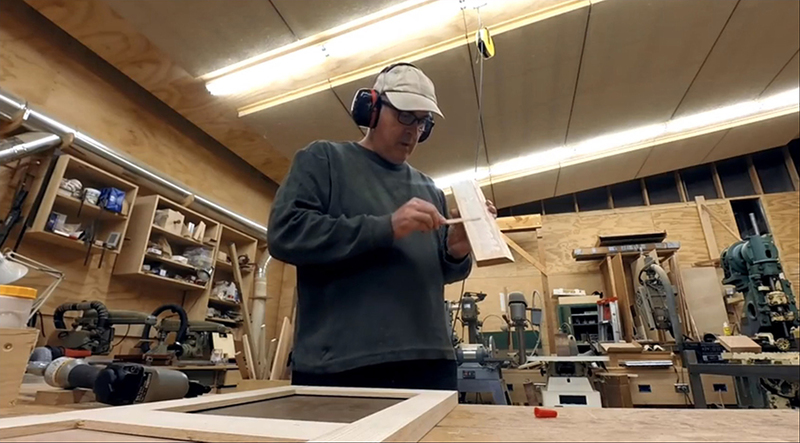 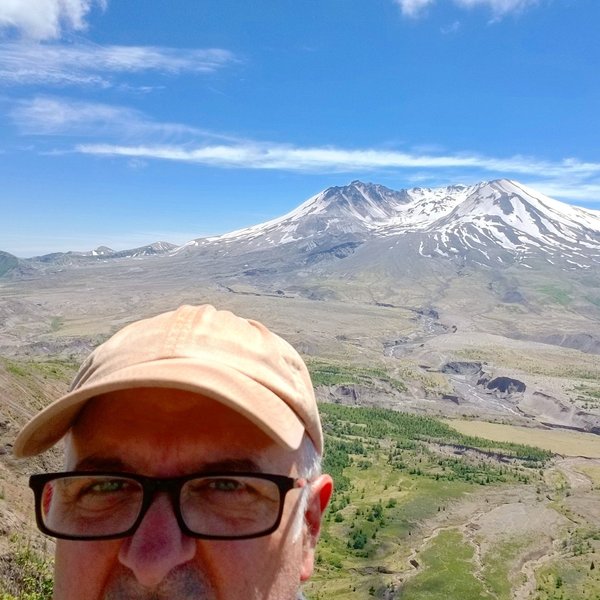 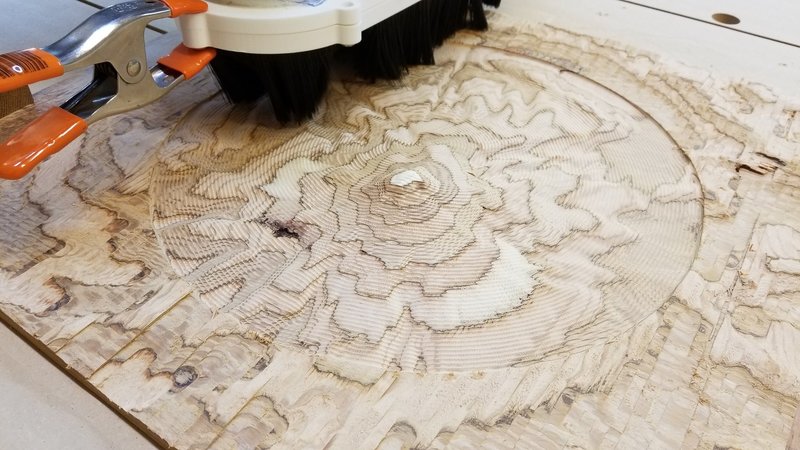 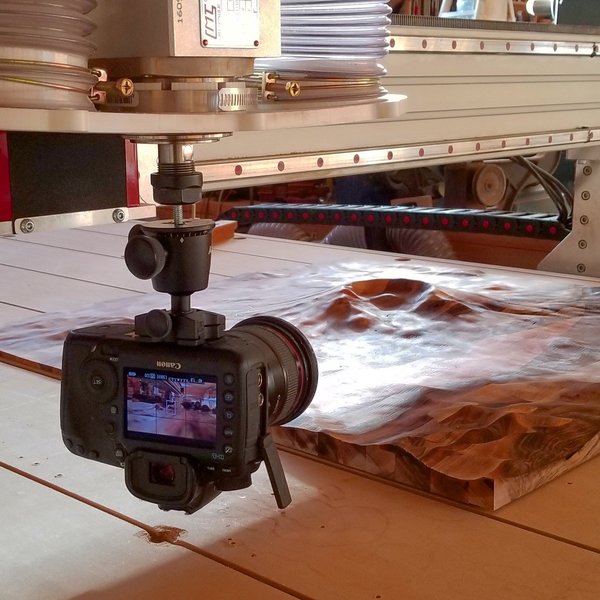 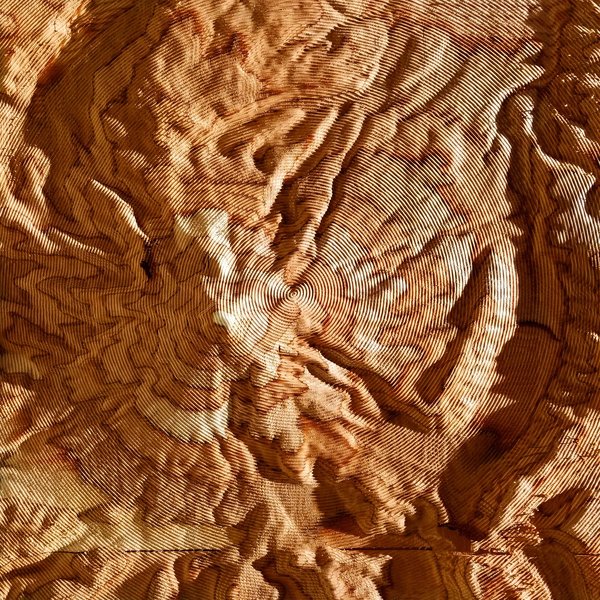 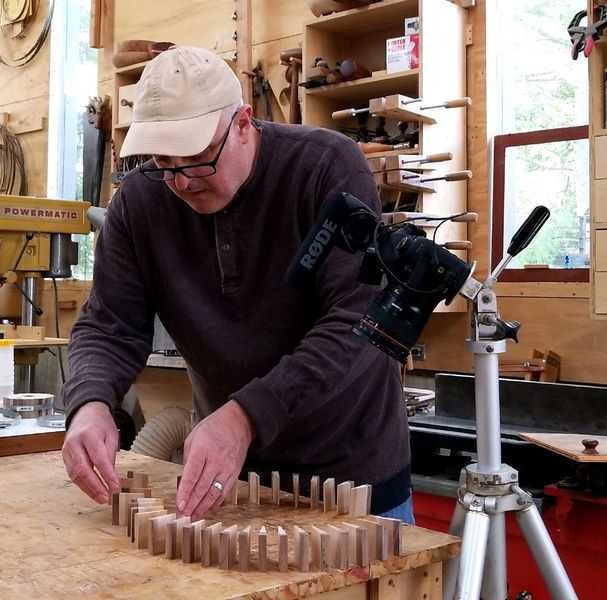 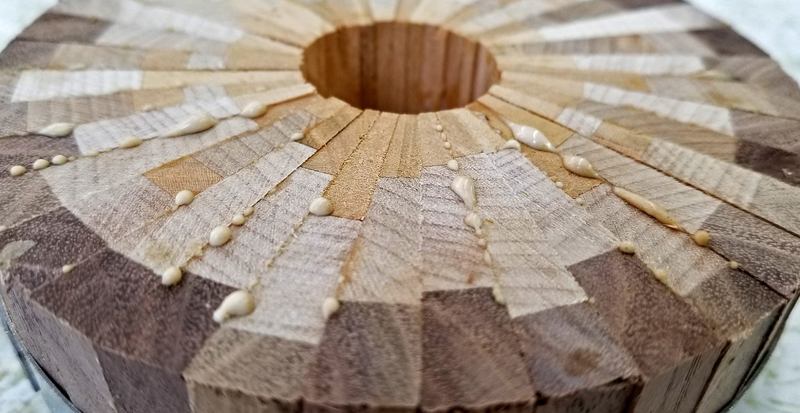 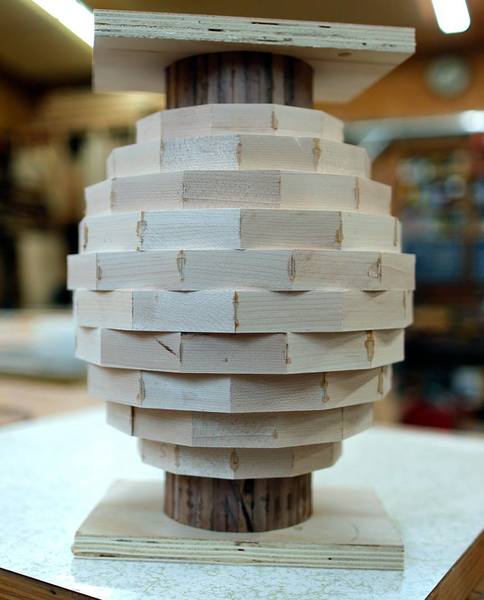 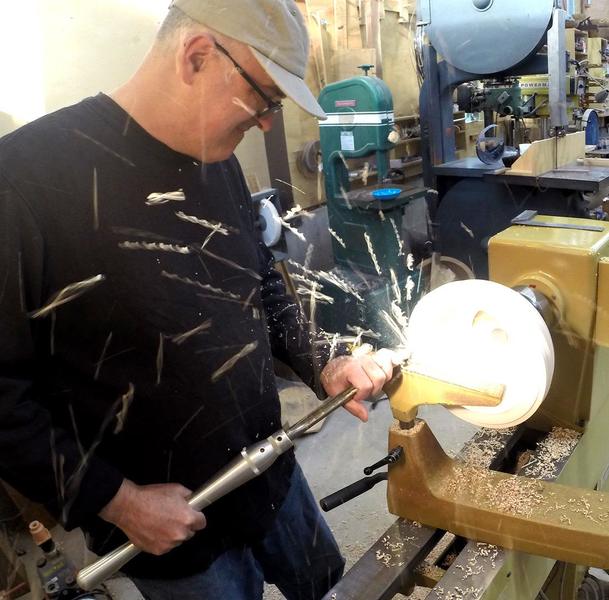 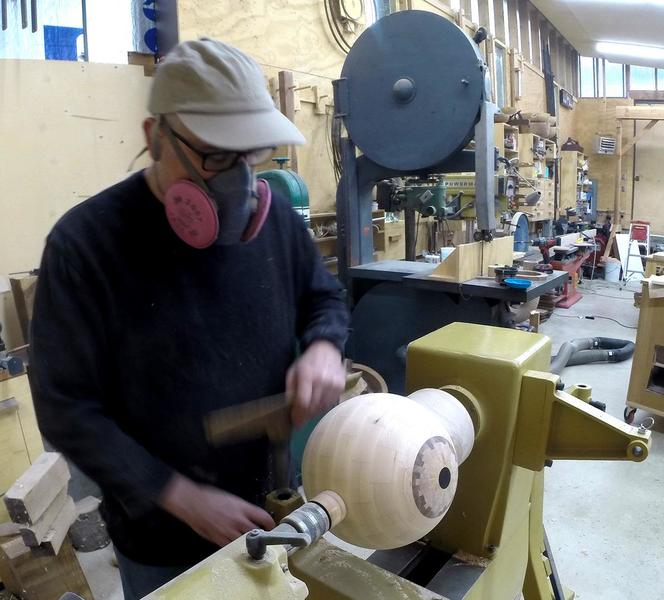 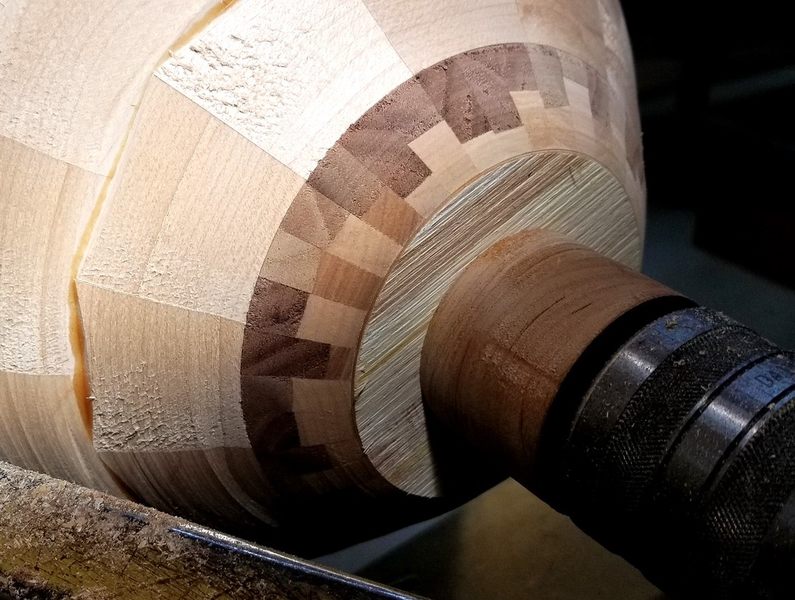 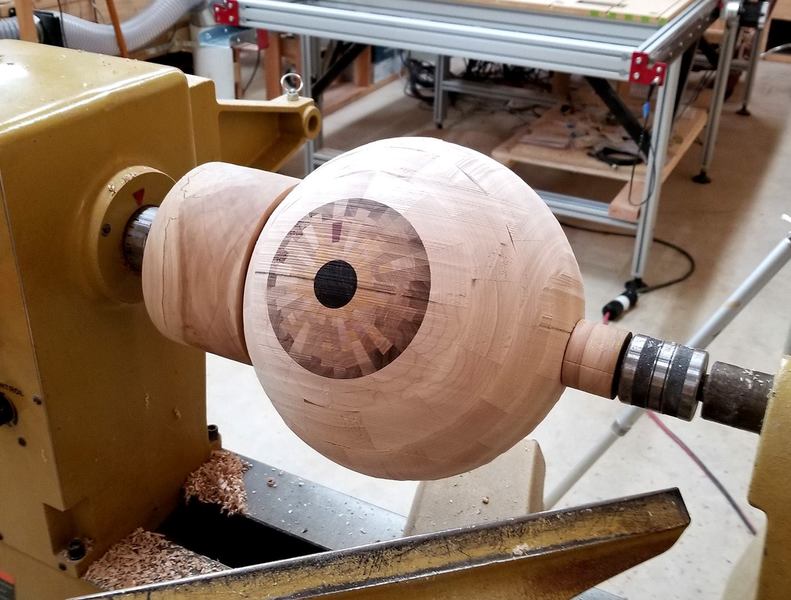 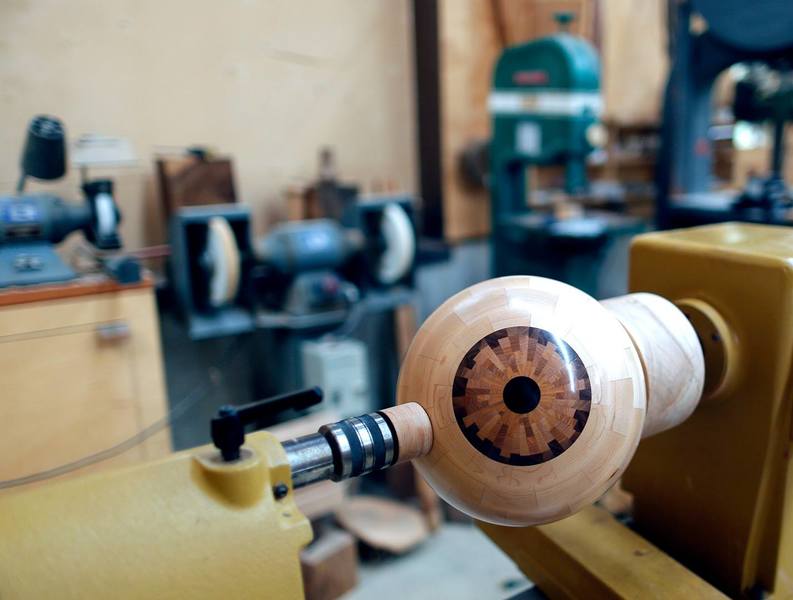 As the host of one of the most popular woodworking channels on YouTube, Frank Howarth of Frank Makes has made a name for himself by seamlessly balancing wood projects with some innovative videography skills. The Portland, Oregon-based woodworker talks to Kathryn about recording and sharing the build process of everything, from a set of drawers to a full kitchen re-model, lawn chairs to a woodturned bamboo death star - and even the entire build process of the place where all the magic happens - what he calls his dream workshop.

Phil Vine reviews How to be a Human by Ruby Wax, published by Penguin Random House.

A look at Waitangi, the brief storm over the National Party's leadership team and why bi-partanship over poverty didn't get off the ground. 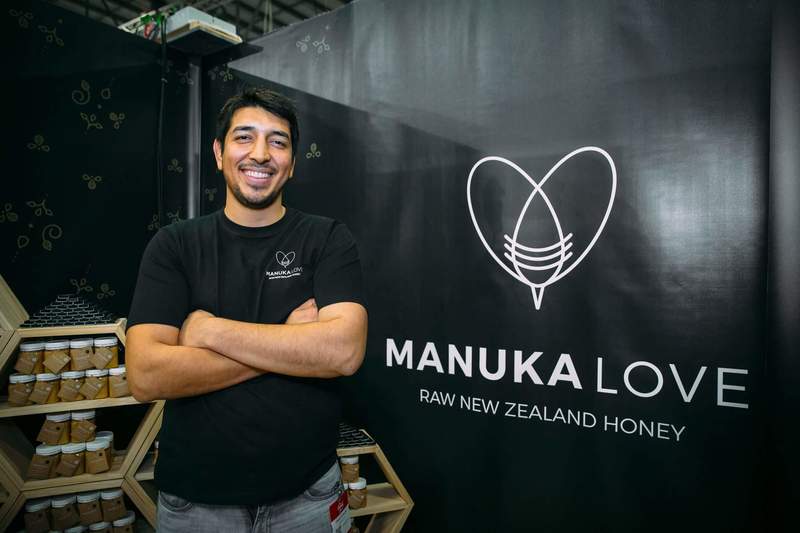 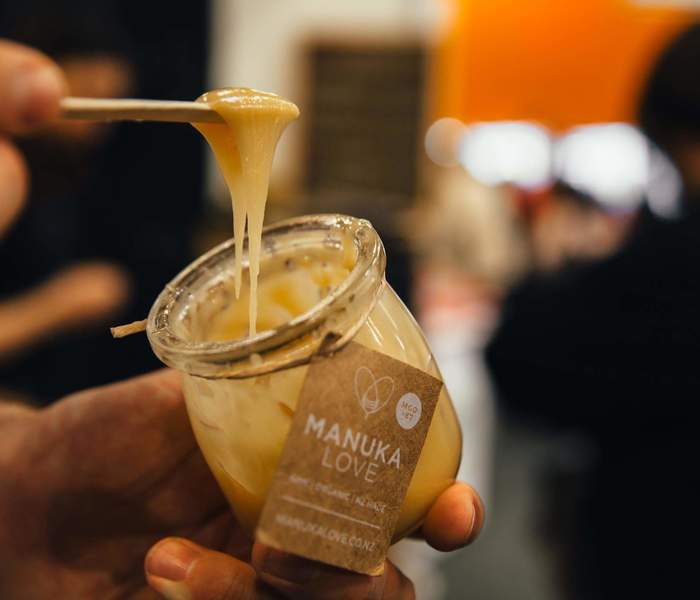 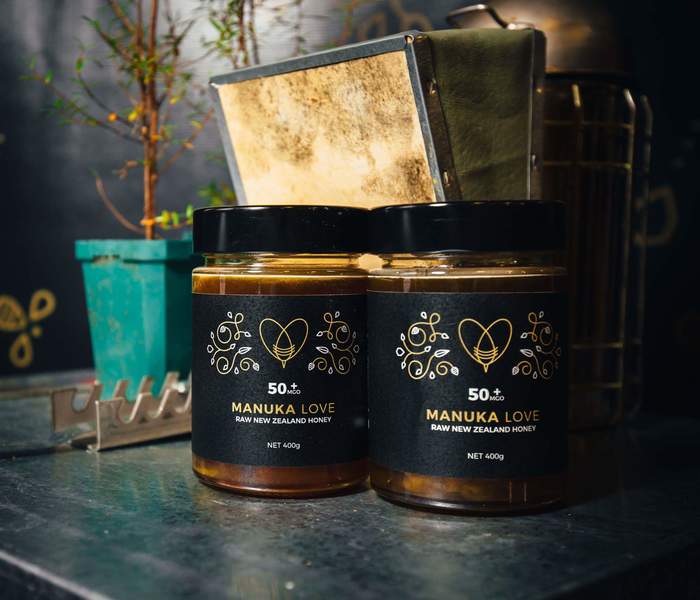 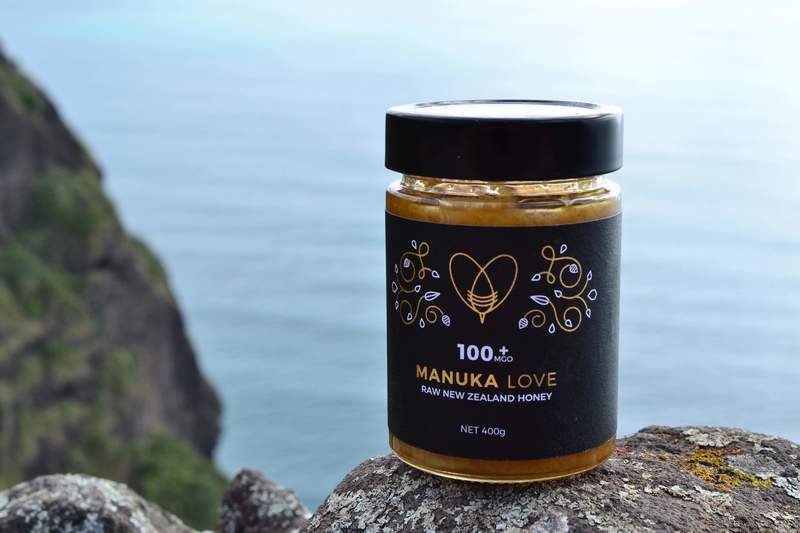 Faisal Attaye is a young Aucklander with a passion for manuka honey. He started out as a hobby beekeeper but began sourching manuka honey directly from producer in remote locations throughout Northland and the Bay of Islands, and marketing it under the brand Manuka Love. Faisal was born in Afghanistan and moved to New Zealand as a 7 year old with his family.

11:45 Maori architecture in the 20th Century

In recognition of the first political events of the year, Bill McKay looks at the architectural background to Ratana and Waitangi. Bill is Senior Lecturer in the School of Architecture and Planning
at the University of Auckland.

Song: Do It Again

Song: Voices in the Field

Album: “The Threat That Keeps Us”