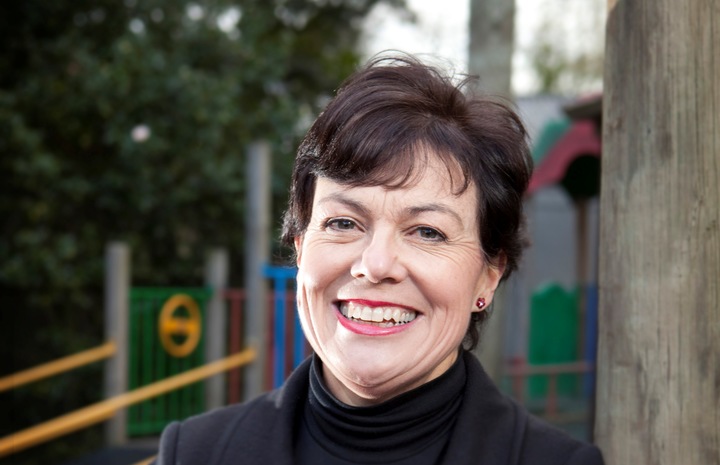 The latest UN climate change negotiations have wrapped up in Bonn - so how will members meet their targets from the Paris Agreement? Kathryn talks with social scientist Bronwyn Hayward of the University of Canterbury, the only New Zealand lead author in an international team appointed by the United Nations Intergovernmental Panel on Climate Change to investigate the impacts of global warming of 1.5 Celsius above pre-industrial levels. She's currently at Oxford University as an Erskine funded fellow, where she's about to give a keynote lecture at the University on the challenges for governments around the world in meeting Paris targets. This coincides with the release of her book: Sea Change: climate politics and New Zealand and the end of the COP23. 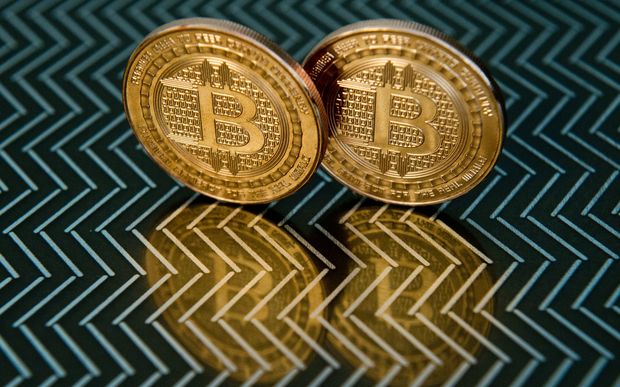 Financial watchdogs around are issuing warnings about the risks of Initial Coin Offerings, more commonly called ICOs. These involve start-up companies issuing digital "tokens" or "coins" to investors to generate capital. ICOs have become hugely popular in 2017  generating billions for companies. But what are the pitfalls for investors and what is the Financial Markets Authority in NZ advising to keep consumers safe. 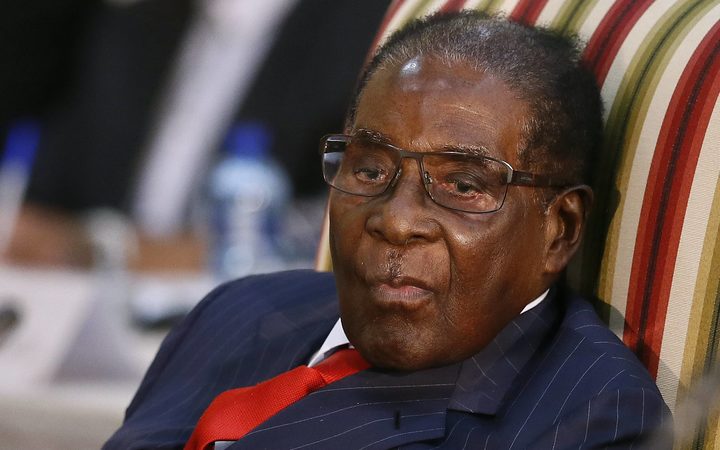 With Robert Mugabe ousted as the leader of Zanu PF by the party, what happens next? We cross to Debra Patta for the latest. 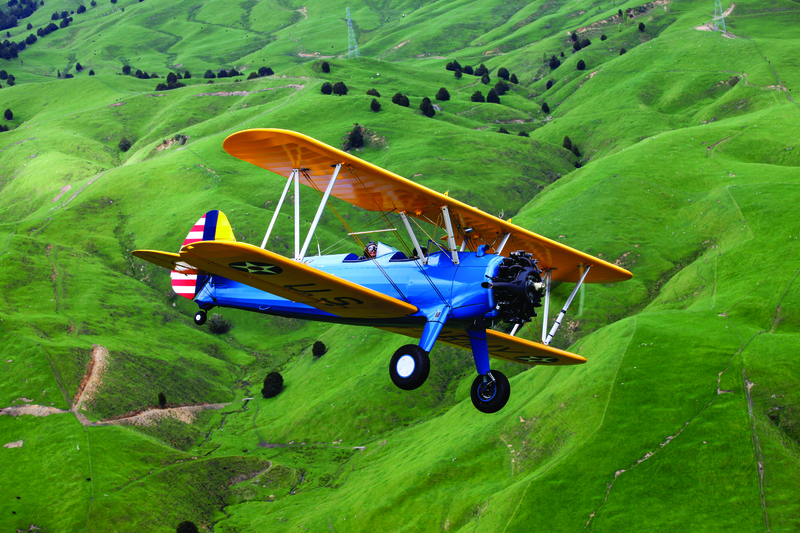 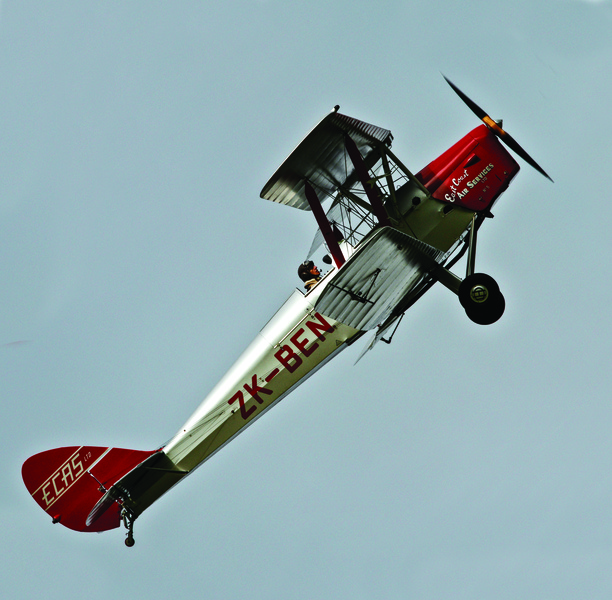 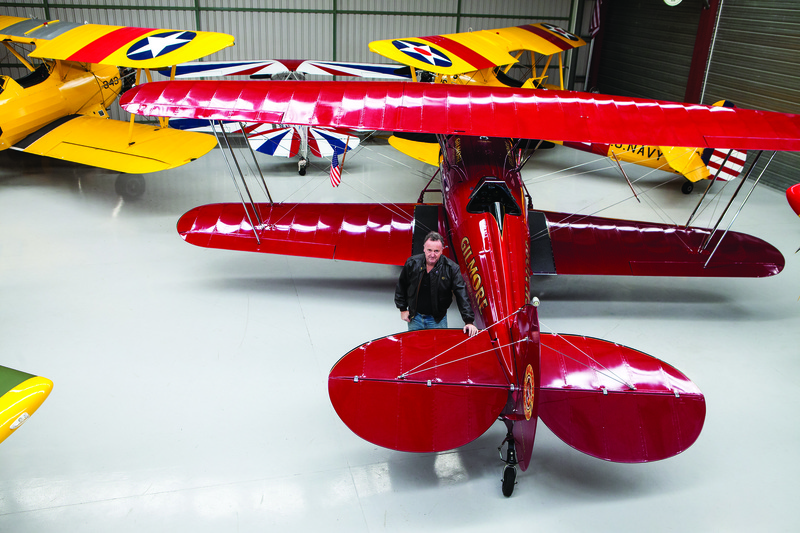 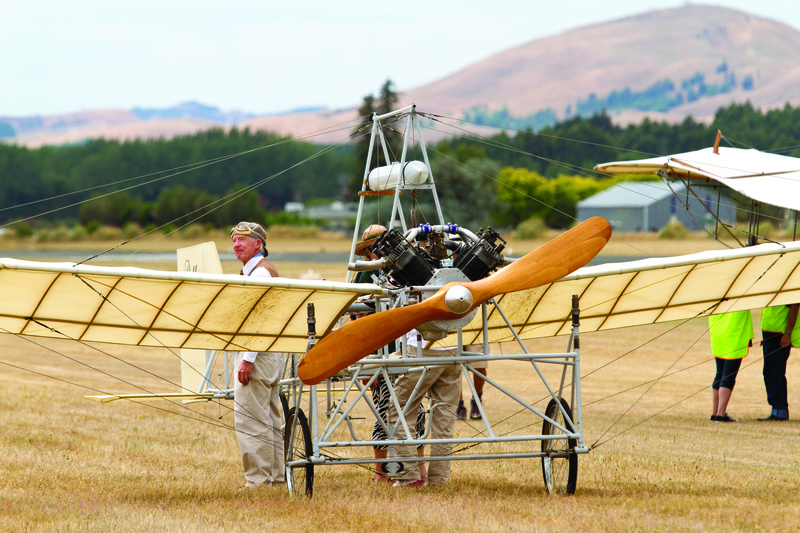 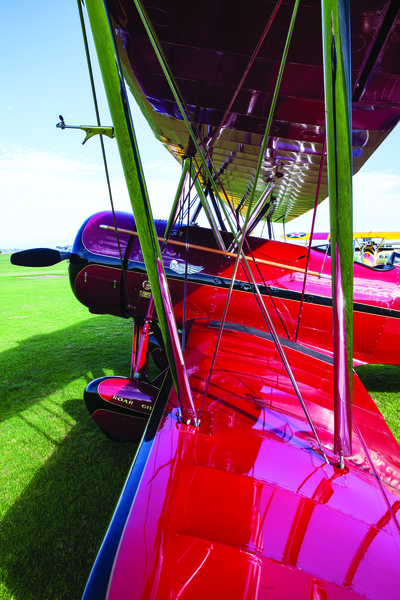 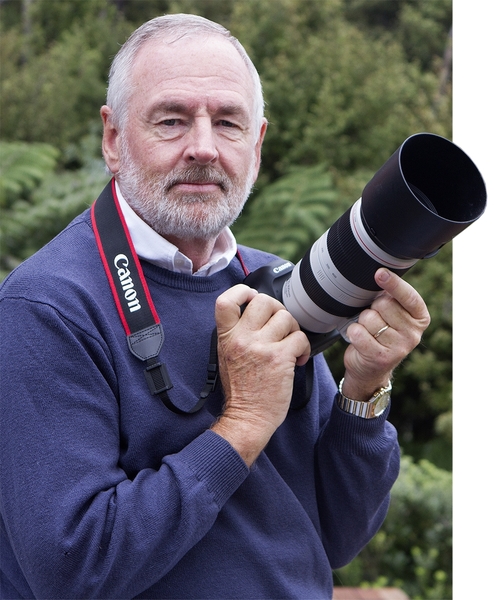 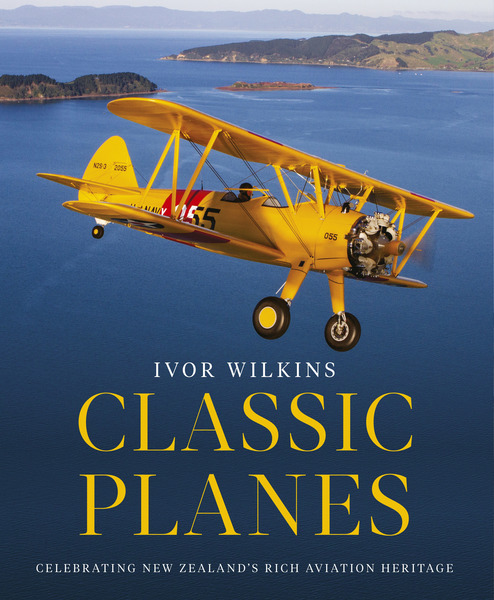 Ivor Wilkins celebrates New Zealand's rich aviation heritage, from the fledgling beginnings of Richard Pearse 's magnificent  flying machines, to the pioneers, like Jean Batten, who flew them. His new book, 'Classic Planes', features a wonderful array of stories not only about the planes of bygone eras, but also our ongoing  love affair with them. 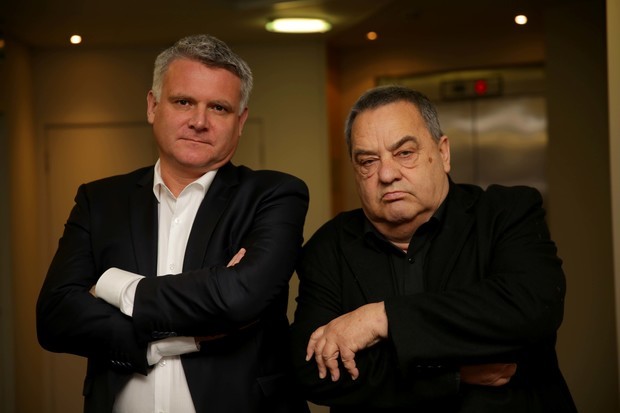 The America's Cup set-up in Auckland, what next after a series of meetings between the Government, Auckland Council and Team New Zealand ? Also how well is Prime Minister Jacinda Adern doing on the domestic compared to the world stage?

11:30 Dishing up food from around the world 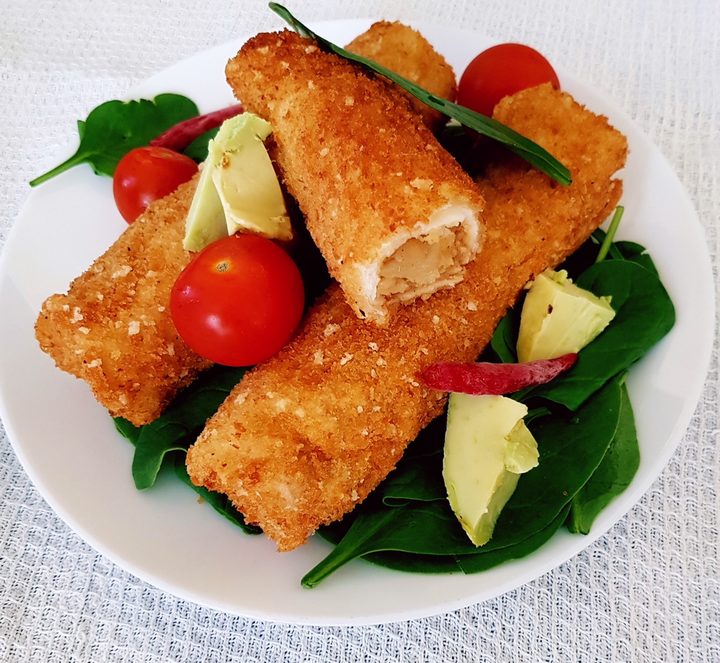 The Wise Collective Catering Service is part of a joint initiative between the Auckland Regional Migrant Services Charitable Trust and the Auckland Resettled Community Coalition. The project supports refugee women to ulitize their skills, get to know others, grow in confidence and generate income for their families. The WISE women run regular ethnic food stalls at markets and events across Auckland and they run a catering service for events and meetings. Kathryn talks to Rochana Sheward, CEO of the Auckland Regional Migrant Services and Sasi Niyamathullah -Wise Collective Programme Coordinator.  They share a recipe for Sri Lankan rolls

More on Kennedy's Australian expedition, including his first-ever dive on the Great Barrier Reef -- in a place that lost half of its coral through bleaching in 2016 and 2017. 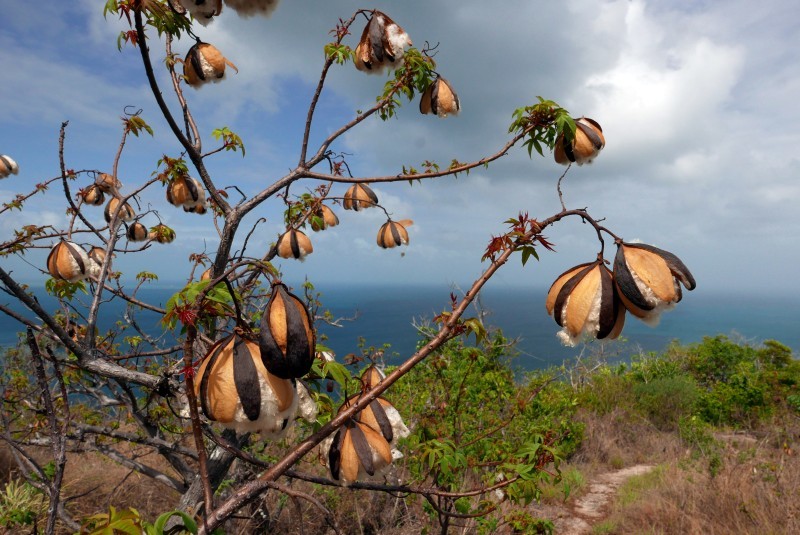 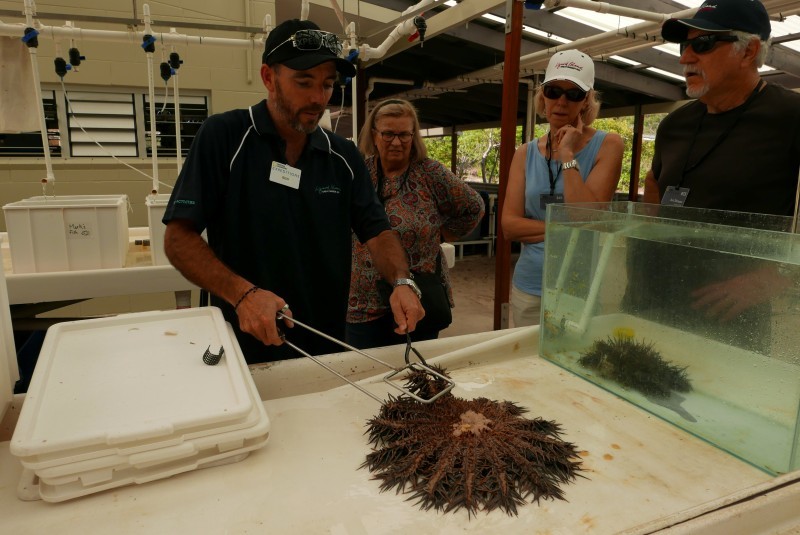 How to pick up a crown of thorns starfish: with big tongs 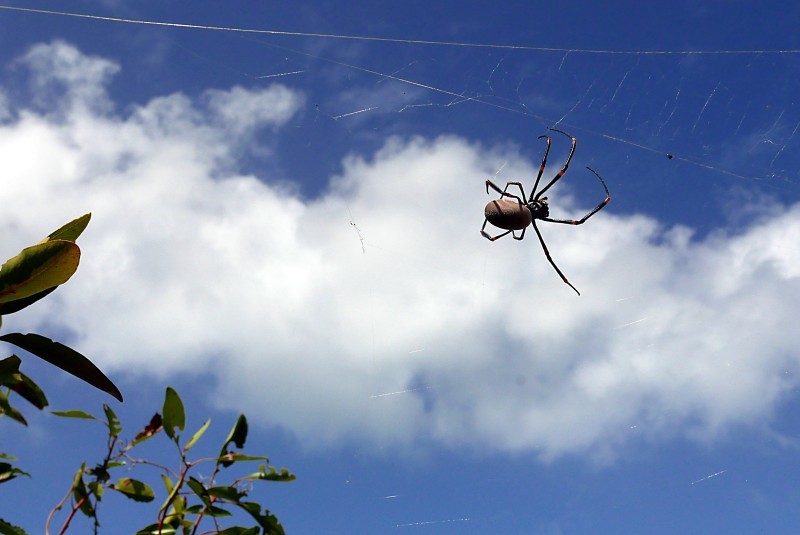 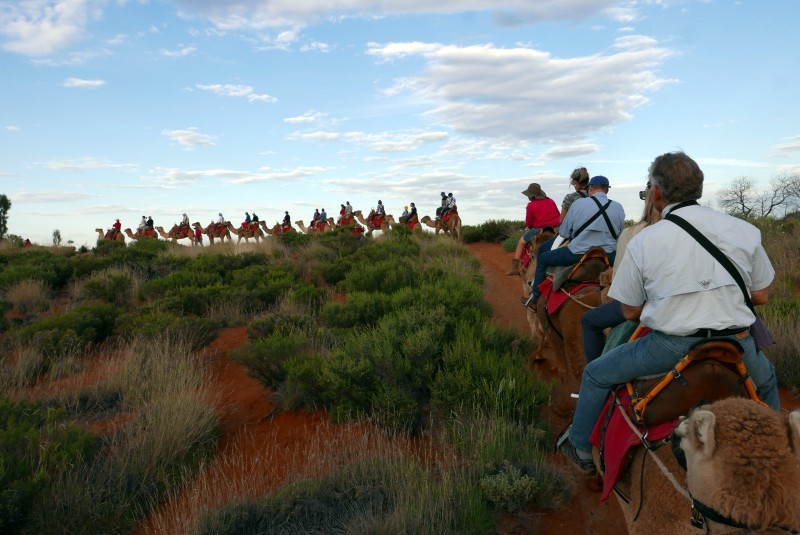 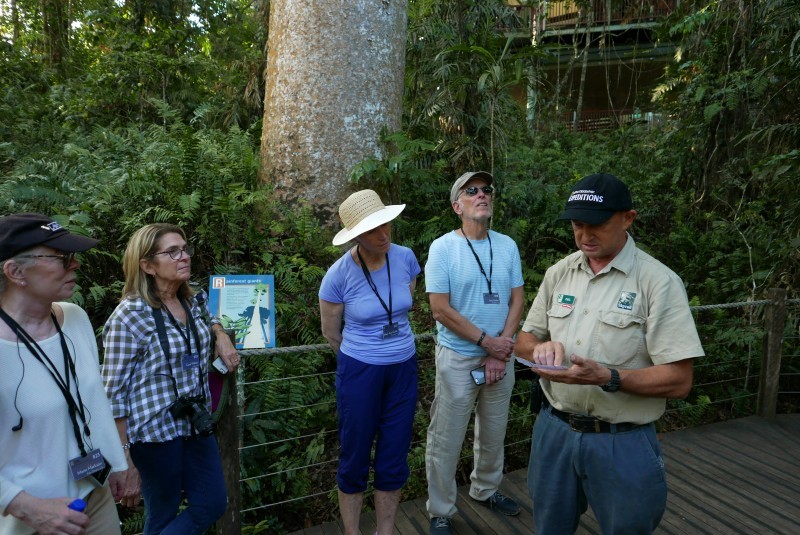 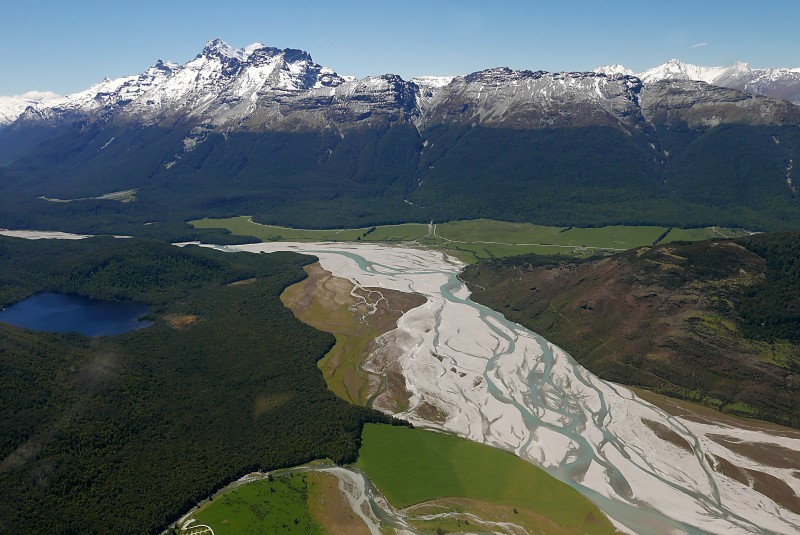 Good to be home to the landscapes I love best 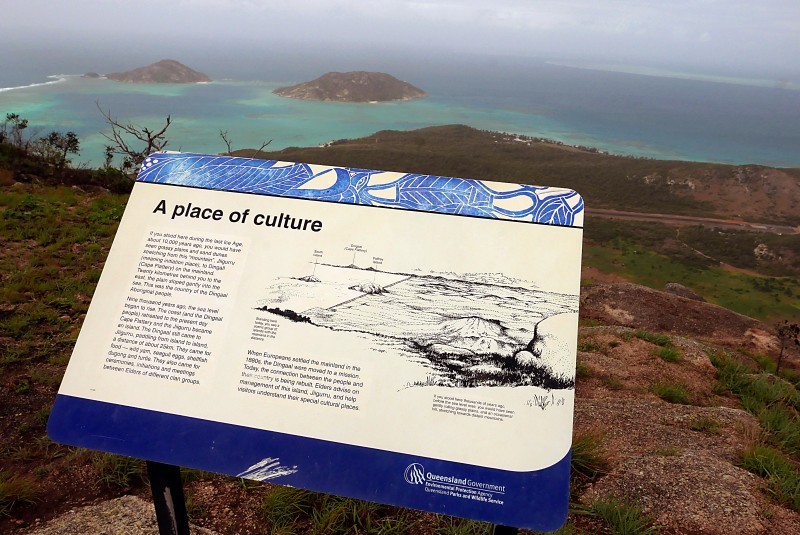 Signage near summit of Jiigurru/Lizard Island 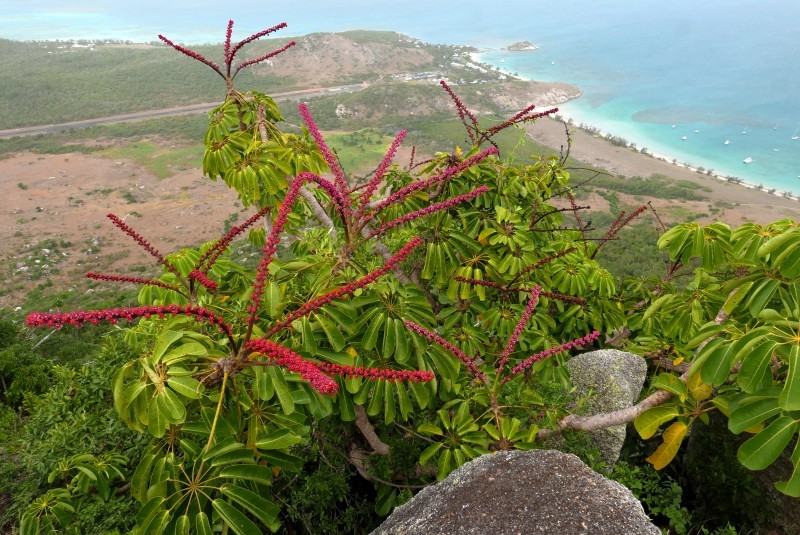 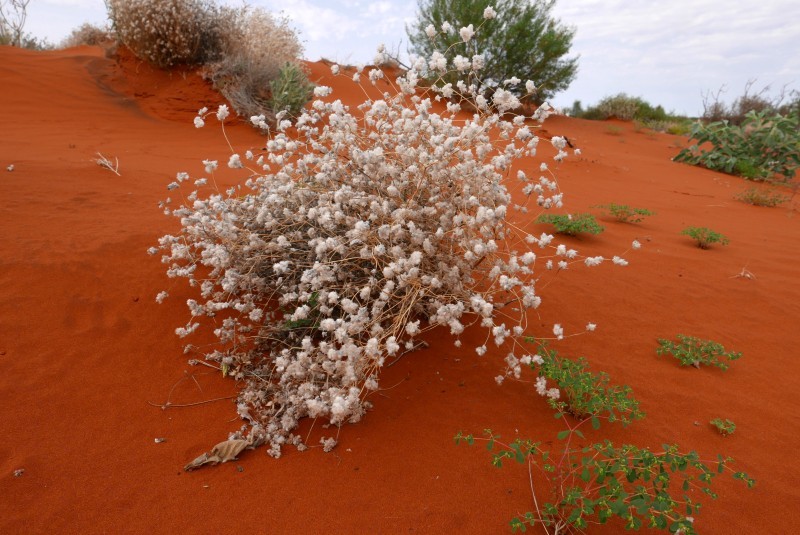 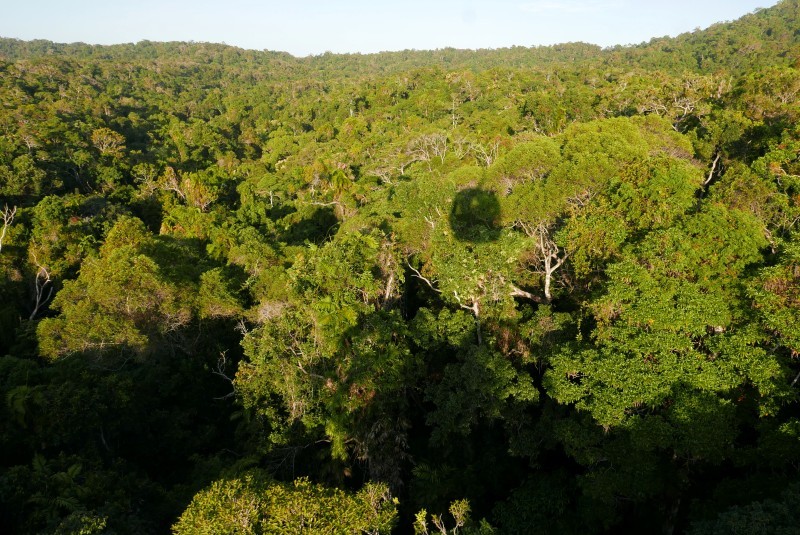