What now for Zimbabwe as its military places the country's only ever president, 93 year old Robert Mugabe, under house arrest? Kathryn Ryan talks to our Africa correspondent. 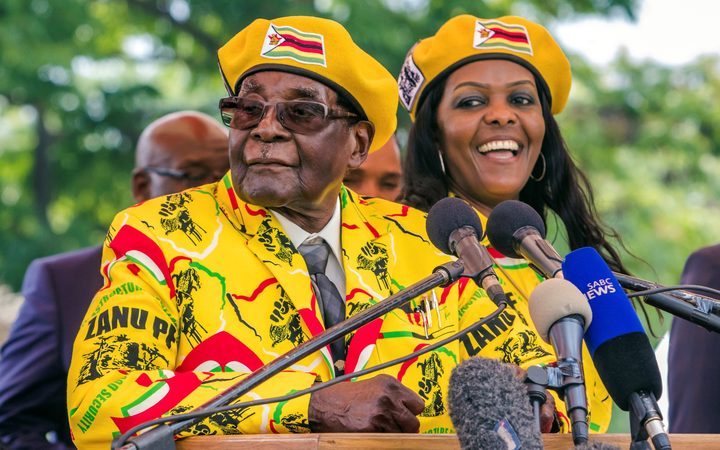 09:20 Upholding democracy in a place that doesn't exist 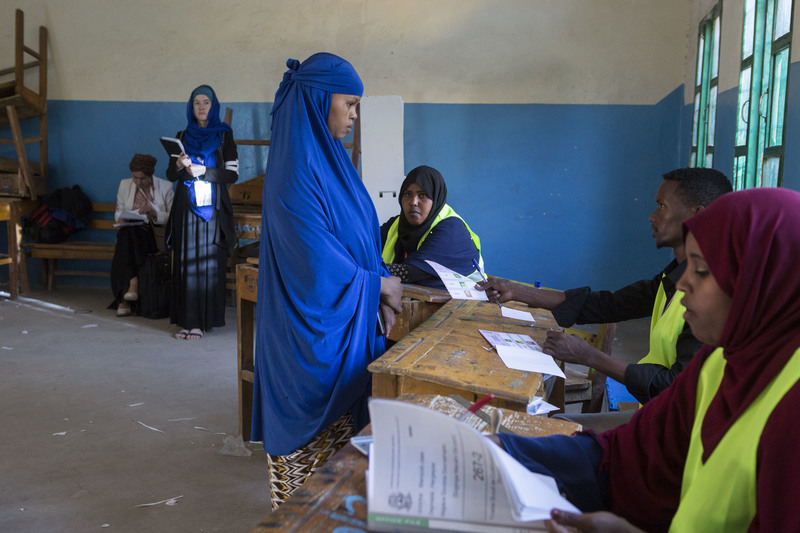 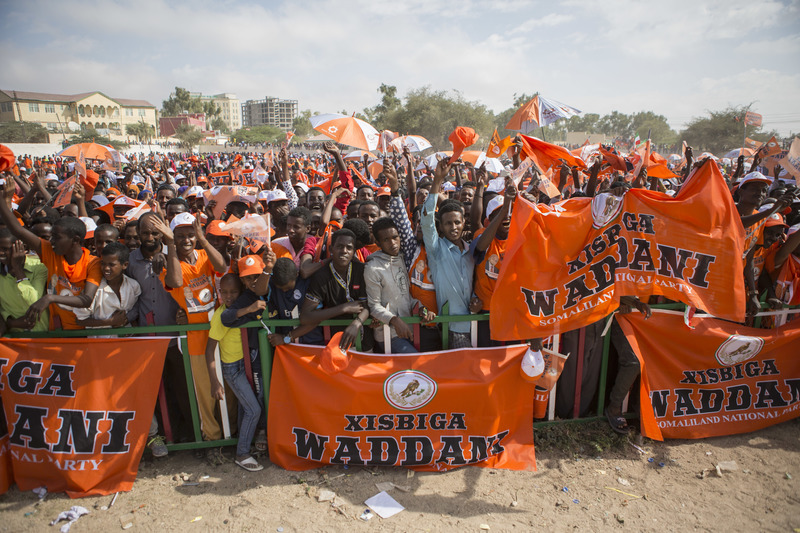 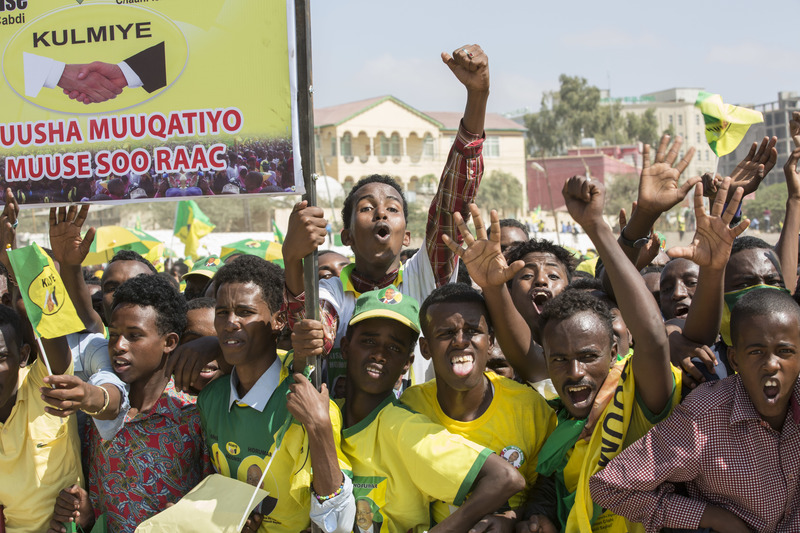 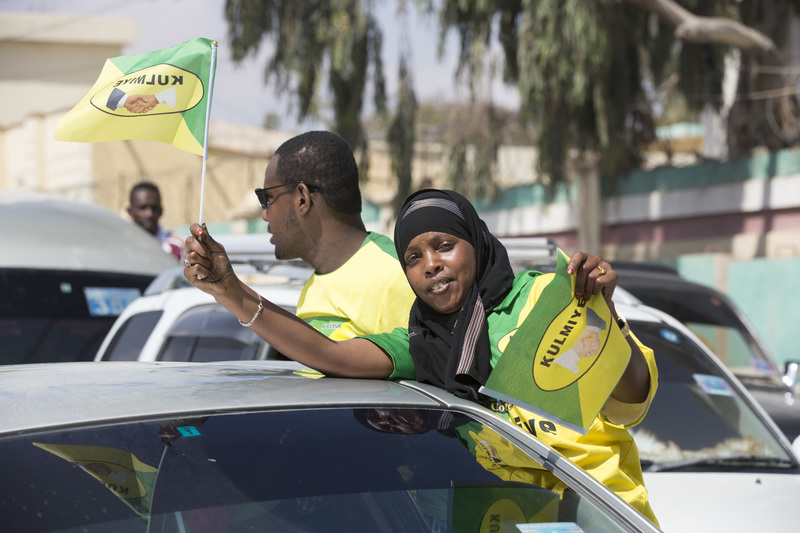 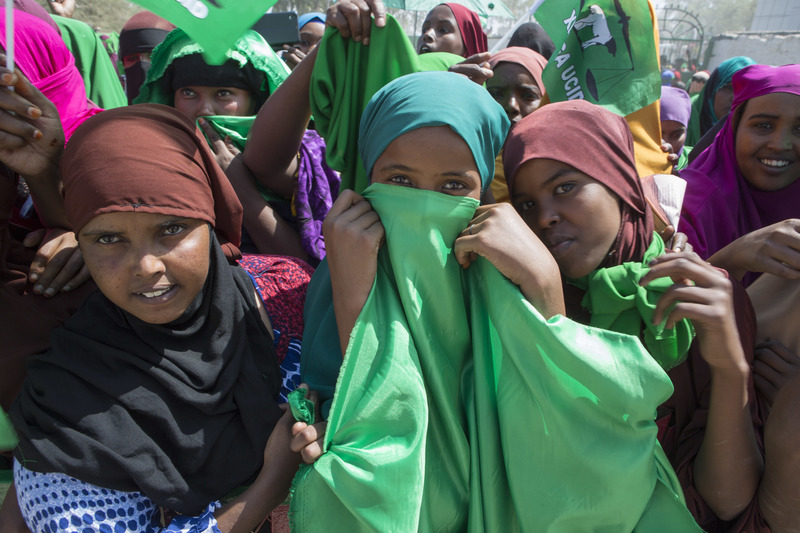 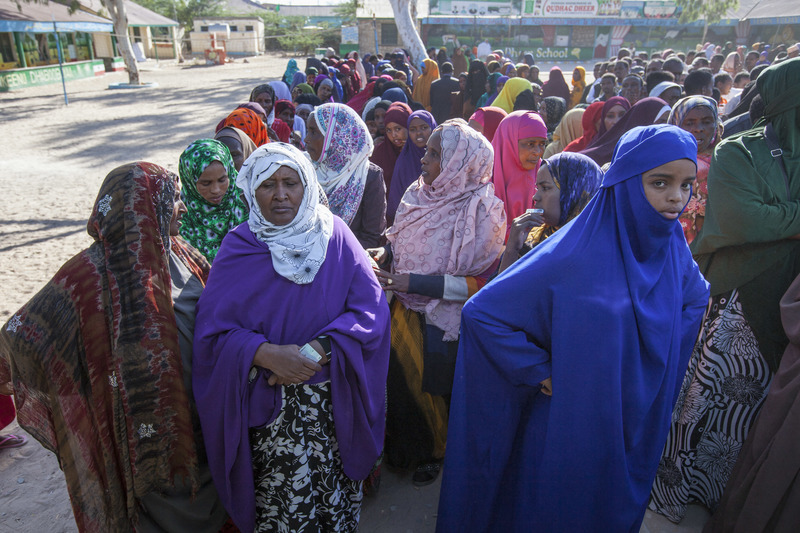 New Zealand's Dr Michael Walls has the unusual job of being the chief international observer of presidential elections in Somaliland, a country that has yet to gain international recognition. This week it went to the polls in its sixth election since declaring independence from the rest of Somalia, using biometric eye scanners, in a first for Africa. 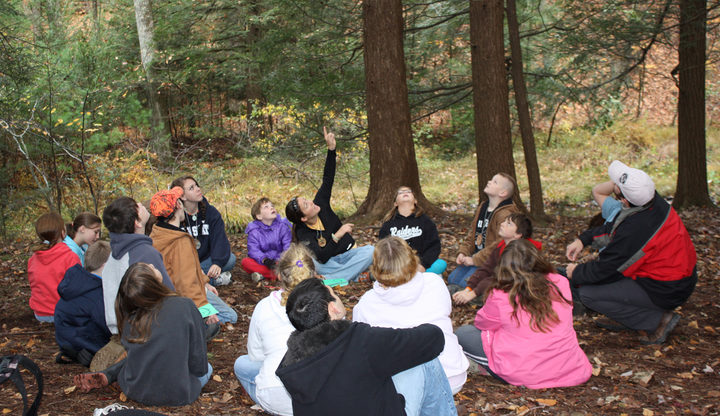 Celebrated UK scholar, author and founding patron of the UK's Forest School Association Tim Gill on how exposing children to risk in the great outdoors can enhance their learning.  Tim talks to Kathryn Ryan about taking a balanced approach to managing risk in children’s play and reconnecting children with nature.

The big stumbling block holding up progress in Brexit negotiations between the UK and the EU, and Foreign Secretary Boris Johnson faces calls to resign over the tragic case of Nazanin Zaghari-Ratcliffe a British-Iranian dual citizen who is languishing in a Tehran jail, charged with trying to overthrow the regime. 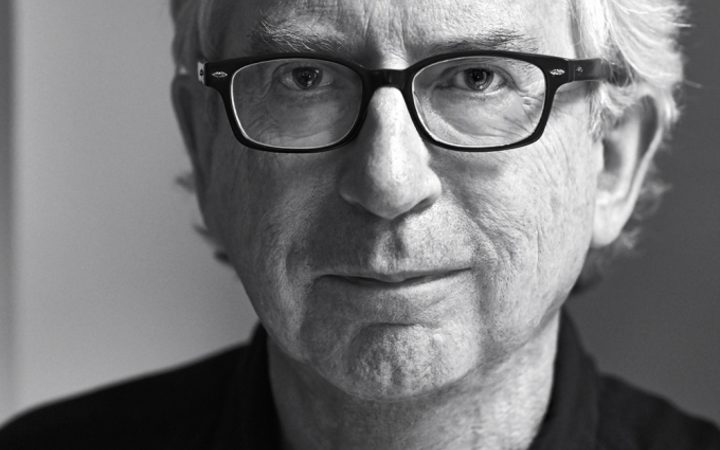 Peter Carey is a two time winner of the Booker Prize, whose latest novel, A Long Way From Home, tackles the experience of Australia's indigenous past. On the surface, the plot is about a 1953 car race - the Redex Trial, a brutal cross-country endurance car rally. But as the main characters drive across Australia, the book explores some of the more fraught and shameful parts of the country's history - violence, subjugation, land lost, and a stolen generation.  Peter Carey tells Kathryn Ryan it's a subject he's shied away from for many years. 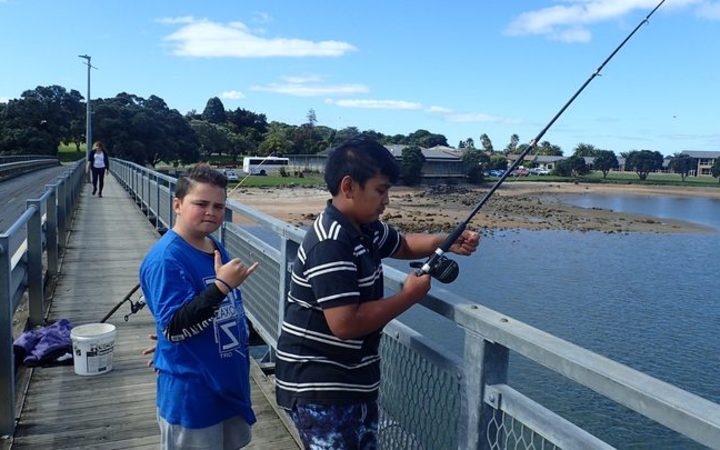 Bruce Hopkins takes his father and brother's ashes back home to Stewart Island. But he’s taking the long way there; walking the length of New Zealand on Te Araroa trail from Cape Reinga to Stuart Island. (Part 4)

Sarah Putt discusses the tension between regulation and technology as outlined in new report Analog Regulation, Digital World: what is NZ's track record and we are getting it right?  Also, happy 10th birthday Xero!  The accounting software company's decision to list solely on the ASX has dismayed the financial community, but Sarah explains to Kathryn Ryan why the tech community is celebrating this very interesting company. 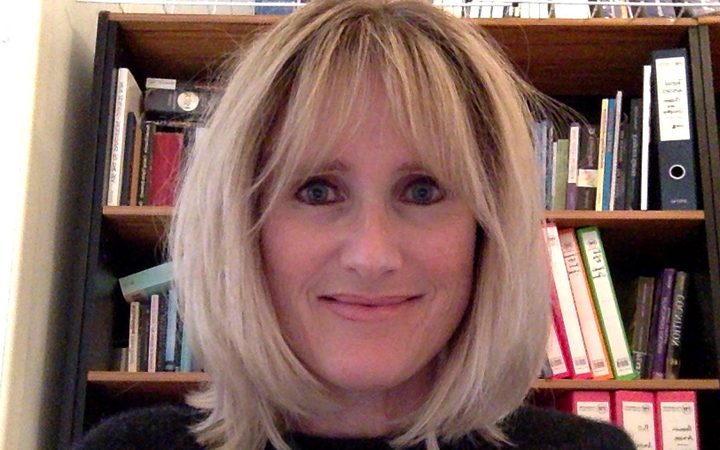 Dr Anna Martin is a child, adolescent and adult therapist who specialises in the discipline process and the parent/child relationship. She has developed two new methods called Awareness Discipline Method and the Reflective Discipline Method, which support the bond between parents and children.

TV and Film writer Paul Casserly has been watching new movie Professor Marston and The Wonder Woman: the story of the polyamorous relationship of the Wonder Woman creator, his wife and his mistress.  Also, epic 18 hour documentary series The Vietnam War, currently available on TVNZ On demand, and David Attenborough's latest installment of the Blue Planet series on TV1.