09:05 Beyond Manapouri, 50 years of environmental politics 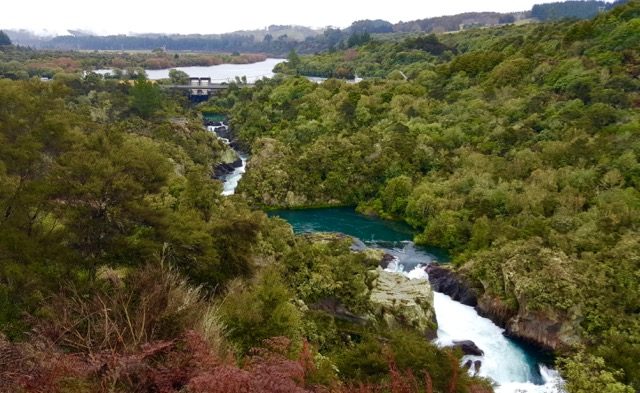 Environmental historian, Catherine Knight examines the catalogue of missed opportunities since the birthplace of the Manapouri environmental movement. Her new book, 'Beyond Manapouri: 50 years of environmental politics in New Zealand' is particularly critical of the lack of political leadership in the last 25 years. Catherine Knight is an Honorary Research Associate at the School of People, Environment and Planning at Massey University.

09:30 What Kaikōura has taught us about earthquakes 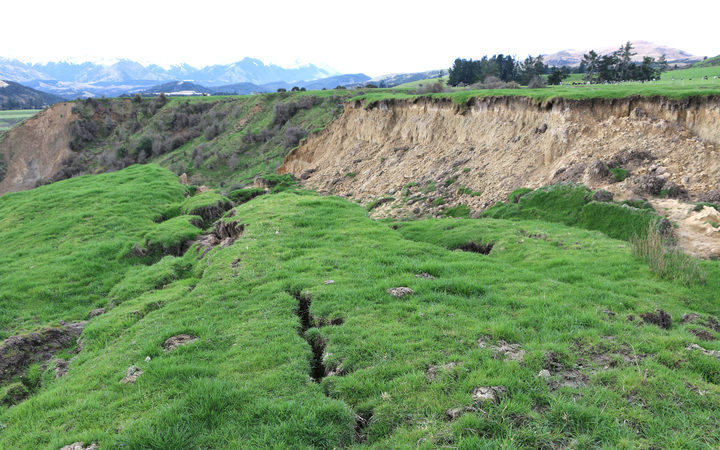 On the anniversary of the Kaikōura earthquake, more than 100 overseas scientists have joined about 20 more New Zealand geologists in Blenheim for the eighth annual International Workshop on Paleoseismology, Active Tectonics and Archeoseismology. Kathryn Speaks to Dr Edwin Nissen who's a geophysicist from the University of Victoria in British Columbia, Canada who's in Blenheim for the conference. He says from a geophysical point of view, the Kaikōura quake is one of the world's most interesting ruptures.

Steve Almond has the latest from the USA including the uncertain future of Roy Moore, the Alabama senate candidate accused of sexual predation. Also more on Trump and Putin and the continuing fallout from Hollywood's sexual harassment revelations. 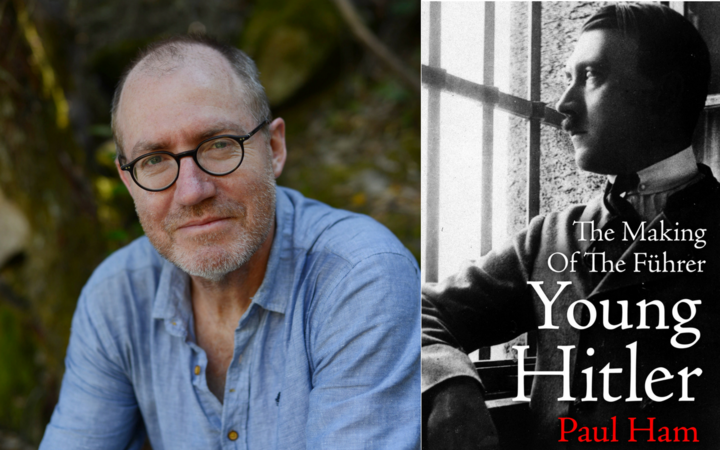 A new book asks how Adolf Hitler's formative years influenced his rise to power, arguing he wasn't born a monster, but rather became one.  Australian historian Paul Ham talks to Kathryn Ryan about his new book The Making of the Führer - Young Hitler.  Here he argues Hitler's murderous hatred of the Jews escalated in the ashes of Germany's humiliating defeat in World War One, where he saw an opportunity to advance his nationalistic political ambitions by using Jews as scapegoats.  If it wasn't for the First World War, Ham argues, Hitler might have remained an averagely accomplished struggling artist. 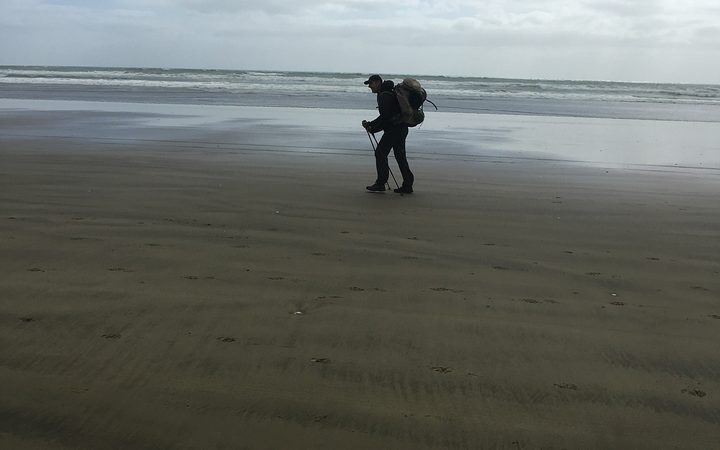 Bruce Hopkins takes his father and brother's ashes back home to Stewart Island. But he’s taking the long way there; walking the length of New Zealand on Te Araroa trail from Cape Reinga to Stuart Island. (Part 2)

The CPTPP - will there be a deal? If so, what kind of deal will it be? And Xero reports its first profit, but ditches the NZX. 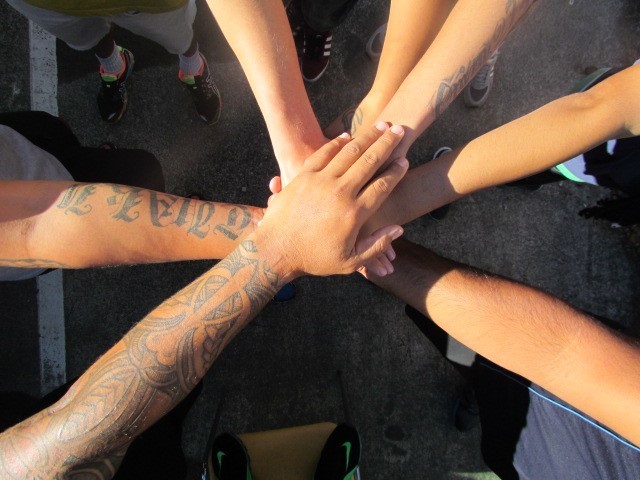 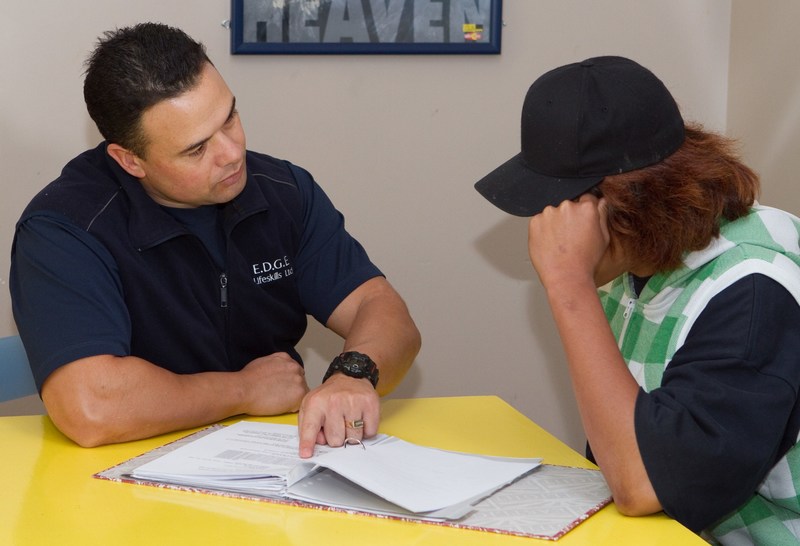 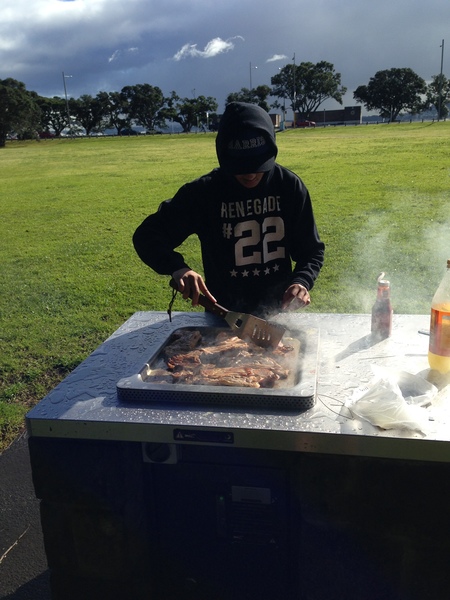 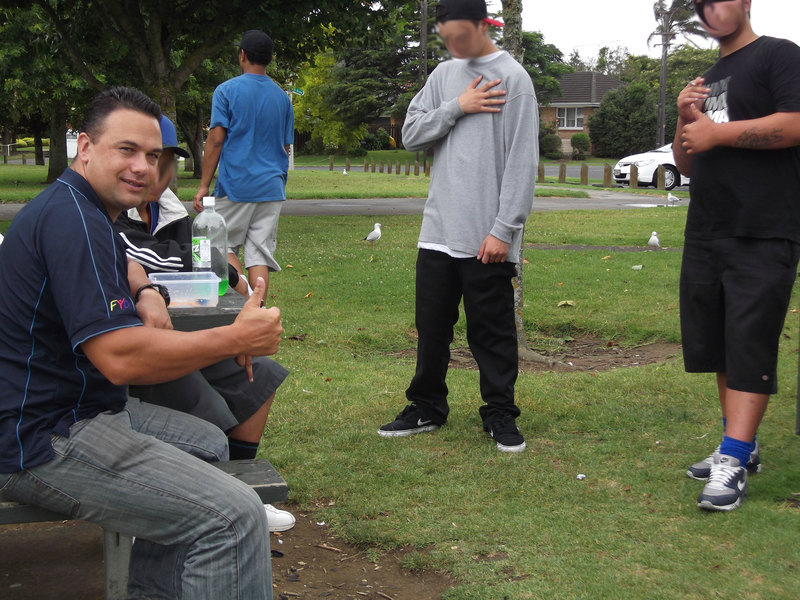 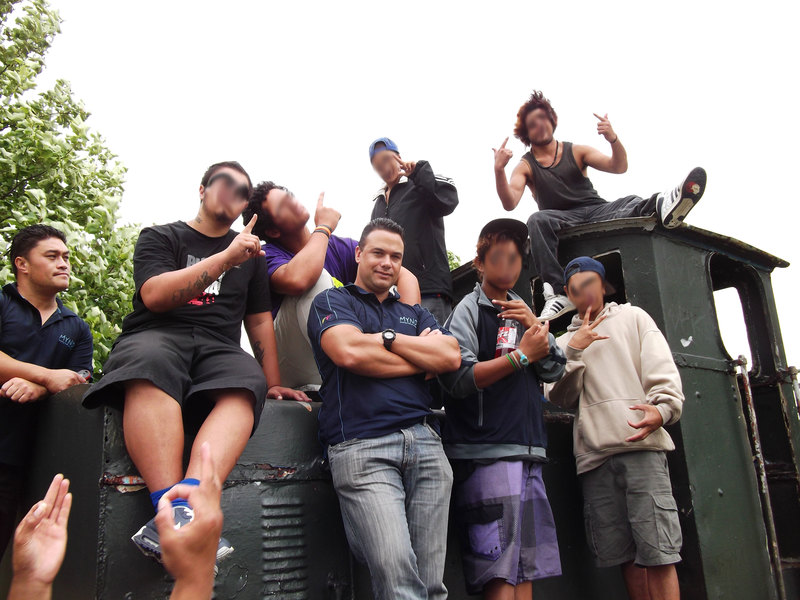 Kathryn meets Stephen Boxer, former soldier and founder of the South Auckland youth development programme, MYND, which works with the high risk offenders as a last chance before jail. It's a community based 30 week course, targeting young offenders aged between 14 and 17 - described as the top 20 percent of criminals responsible for 80 percent of crime committed by their age group, and referred by the Youth Court.

With the protection of sources being tested by Winston Peters’ court application to secure the records of two journalists in relation to his superannuation over payments, Gavin Ellis asks how far does New Zealand’s media shield law extend? He also looks at a study in the US which manipulated the news to determine the effect that mainstream media have on social media commentary.