Nine To Noon for Wednesday 4 October 2017 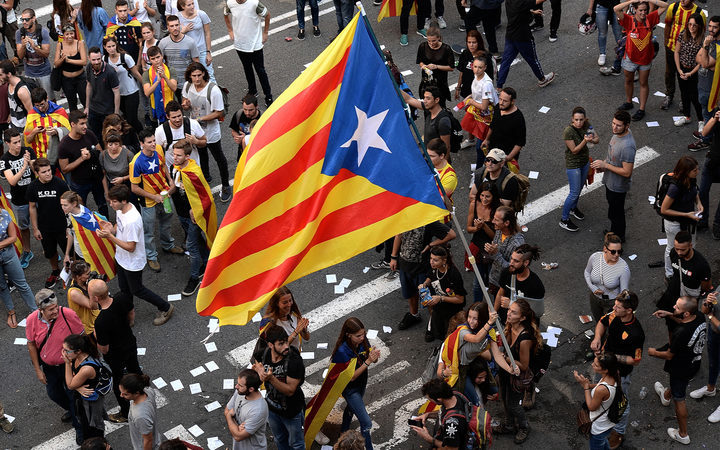 King Felipe of Spain has accused the Catalan authorities of disloyalty for organising an illegal independence referendum on Sunday. In his televised address to the nation, he said Spain was in a very serious situation. Kathryn Ryan talks to Josep-Maria Terricabras who is a Catalan MEP, and a member of the group in the European parliament dealing with the Brexit process. He is also a member of the Catalan National Assembly, which wants to see Catalonia become a new European state. Catalonia has 7.5 million inhabitants, about as many as Bulgaria. The Catalan, in their prosperous region in North-Eastern Spain, speak their own language. Ambitions to become independent have been there for decades.

The country's investment watchdog is urging investors to be aware of the risks of investing with off-shore, unlicensed providers after a Bay of Plenty woman was left $7,000 out of pocket after falling for a dodgy scheme. The woman had clicked on an advert after reading an article on Yahoo! about how billionaire Sir Richard Branson had made money. But after asking to pull out of the investment, the broker refused to refund her deposit, and has since had no money returned to her. Kathryn Ryan speaks with Paul Gregory from the Financial Markets Authority about how to avoid such scams. 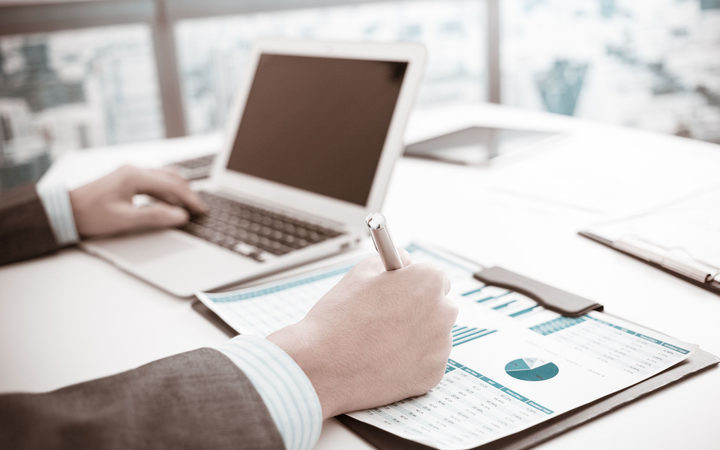 The marriage equality debate continues after the Macklemore controversy; and more evidence that Manus Island detainees haven't been provided with basic mental health services after the death of another detainee.

10:05 The Skill Mill: A step-up for young offenders

David Parks has devoted his career to helping young offenders break the cycle of crime and unemployment by guiding them into environmental work. He's developed The Skill Mill, a relatively new social enterprise, which has radically reduced recidivism in the UK since its inception in 2014. It's a six-month programme that offers 16-18-year-olds hands on maintenance work in the outdoors, opportunities to gain qualifications, and a pathway to full-time work. 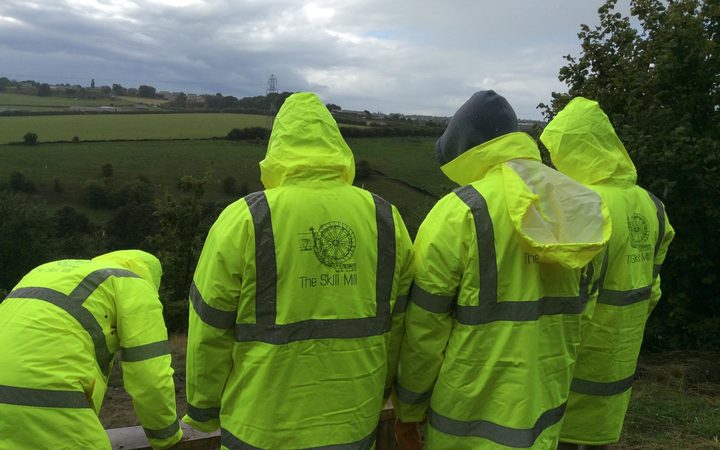 Islands of the Gulf by Shirley Maddock and Don Whyte, reviewed by David Hill.

Embracing the Dragon by Polly Greeks (Part 8 of 10)

11:05 Music with founding member of the Verlaines, songwriter, musicologist and senior music lecturer at the University of Otago - Graeme Downes.

A look back at the influence of Dunedin Sound, with music from The Clean, The Verlaines and The Chills. 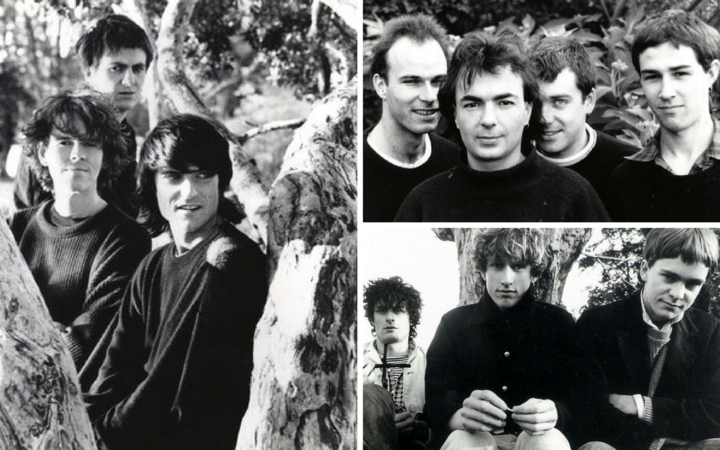 A cycling boom has hit New Zealand, helped along by the introduction of more than 1,000 kilometres of new trails being built since 2010. What were just two-multi day trails has morphed into 22 custom-built Great Rides, and a 3,000 kilometre length of New Zealand cycling route called Tour Aotearoa - from Cape Reinga to Bluff. Kathryn Ryan speaks with the well-known cycling author, Jonathan Kennett, who's documented this in the updated and revised book, The New Zealand Cycle Trails. A look at Cassini Spacecraft's final moments before it plunged into Saturn's atmosphere; powerful earth forces and their consequences; and Elon Musk predicts rockets will one day be able to fly people from New York to Shanghai in just 39 minutes. 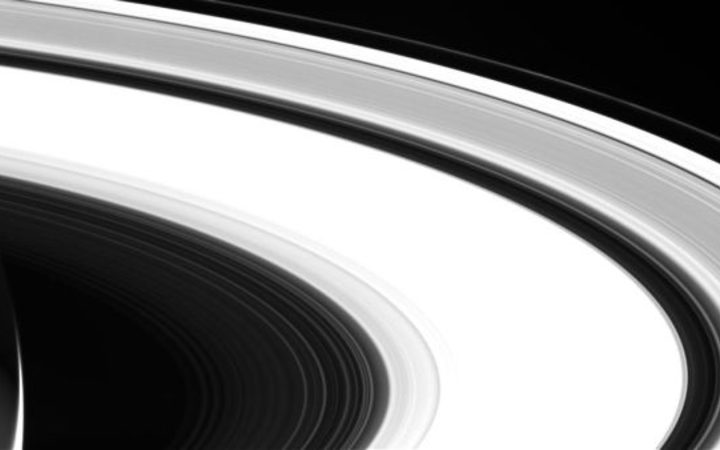 One of the last images of the Saturn system taken by NASA's Cassini spacecraft on Sept. 13, 2017 Photo: (NASA, JPL Caltech and Space Science Institute)