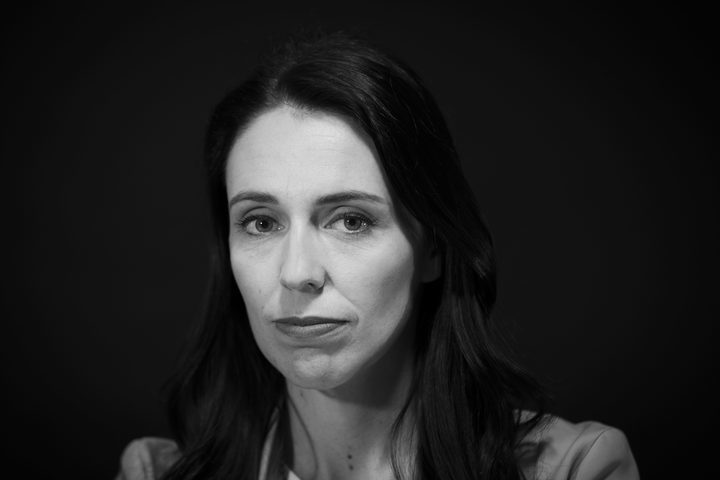 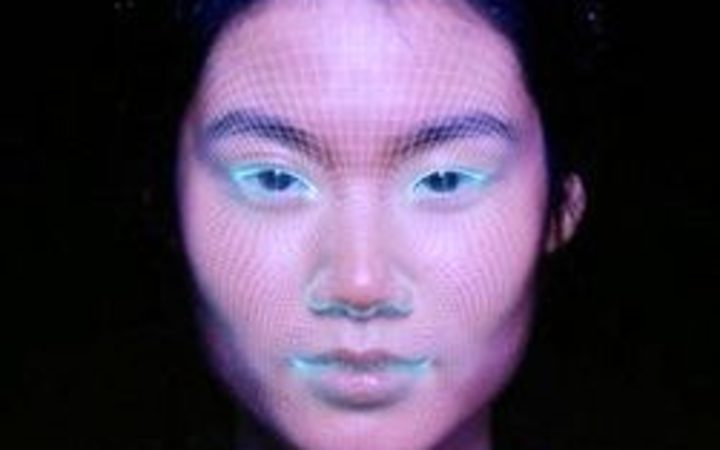 With the introduction of the iPhone X, Apple brought to the forefront facial recognition technology, or what they call FaceID - a way for users to be able to unlock their phone just by looking at it. The technology has been around for decades, but not until now has it started raising questions about safety and security. Just recently, a controversial Stanford University study used face recognition to determine whether someone was gay or straight. Kathryn Ryan speaks with Clare Garvie - a privacy lawyer who researches the risks of face recognition technology at Georgetown University.

Matthew Parris on the future for the Liberal Democrats; the latest on the Parson's Green Tube terror attack; the extraordinary fuss stirred up by Boris Johnson's new leadership bid, and Ryanair cancelling hundreds of flights because of a shortage of pilots. 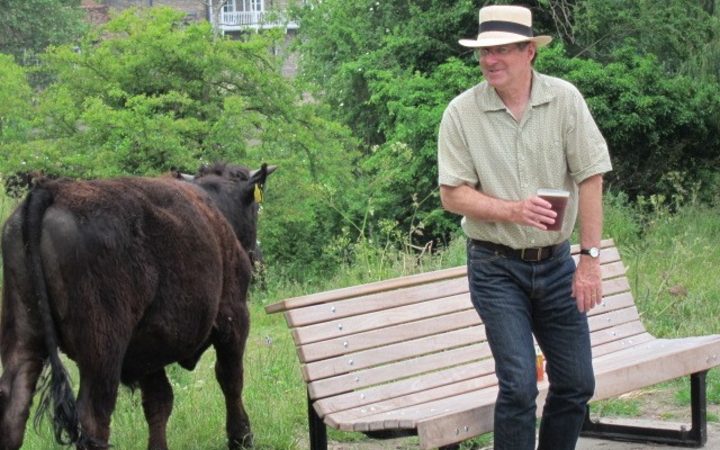 John Adams is a poet and writer, and a  former Family Court judge of 20 years. His first book of poetry, Briefcase, won the Jessie MacKay Prize for Best First Poetry book in 2012. His second book of poems, Rumplstiltskin Blues, has just been published, covering joy and sorrow, family and friendship, touching on his judicial career, and a nod to politics. When not writing creatively, John Adams is working on a PhD in English Literature at Auckland University, working as an arbitrator and mediator, teaching lawyers and judges, and writing lyrics for his band, named Don't Judge Me. 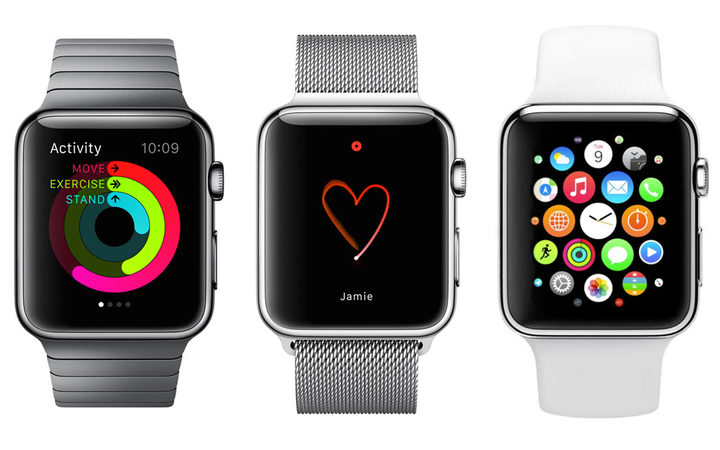 Sarah Putt on the tech election - how do the parties stack up? Also Spark boss tackling macho culture, and why the new Apple watch is interesting. 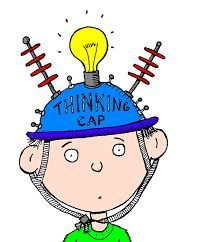 11:25 Parenting: Teaching children how to think

Educator, researcher and parenting commentator Nathan Mikaere-Wallis of X Factor Education on teaching children how to think, and the dangers of an assessment driven curriculum.