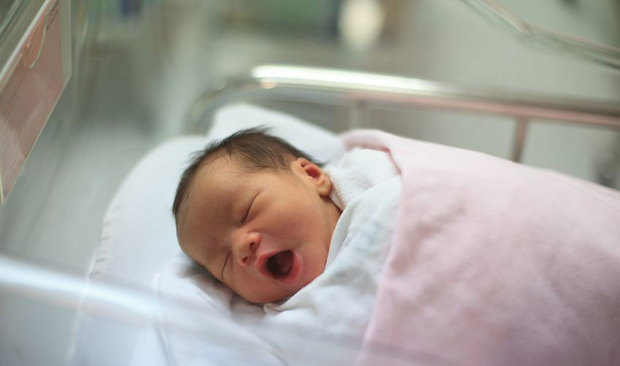 A new mother is making a formal complaint to Wellington hospital over the care she received in the post natal ward earlier this month, which she describes as unsafe and traumatising. Lynn Freeman talks with Mary-Lou Harris who says staff are harried and overworked, with too many casual nurses employed to plug gaps. She says she left hospital early because it felt safer to do so. Capital & Coast Health's Director of Nursing and Midwifery Andrea McCance reponds, along with Karen Wakelin, Chair of the Wellington Region for the College of Midwives .

Researchers have developed a blood test for autism - and they say it's 96% accurate. Nine to Noon speaks to one of its authors, Dr Juergen Hahn and to the CEO of Autism New Zealand, Dane Dougan. The scientists used blood sample from 83 children with autism and 76 neurotypical children, all between 3 and 10 years old, and were able to use the test to correctly classify 97.6 percent of the children with autism and 96.1 percent of the neurotypical children. Currently a diagnosis of autism requires an assessment by a specially trained psychiatrist and it can take more than a year for parents to get a conclusive diagnosis.

An awkward first meeting for Merkel and Trump, "mainstream" parties welcome the Dutch election result and the latest on the shooting of a terrorism suspect at a Paris airport.

10:05 Tererai Trent: Education for all 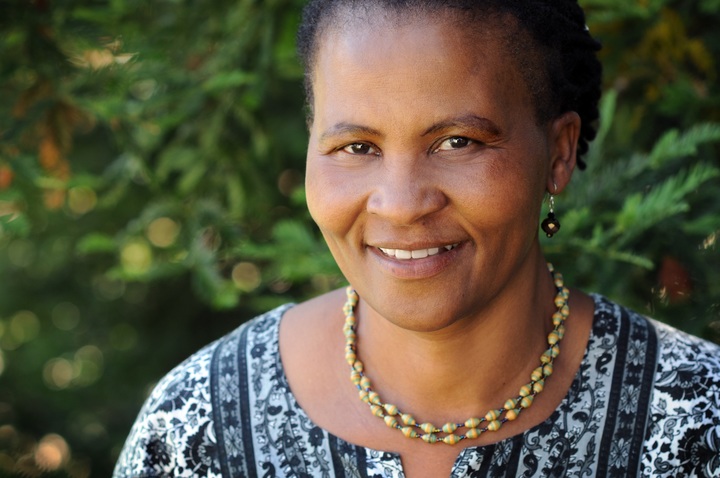 Lynn Freeman meets Dr Tererai Trent, described by Oprah Winfrey as her favourite guest of all time. The Zimbabwean born humanitarian and scholar is a leader in the global push for quality education for all children. Born in rural Zimbabwe and the mother of three by 18 years old, she has gone on to set up an international foundation building schools throughout Zimbabwe to provide quality education for all. She's in Auckland where she's been speaking at the worldwomen17 conference. 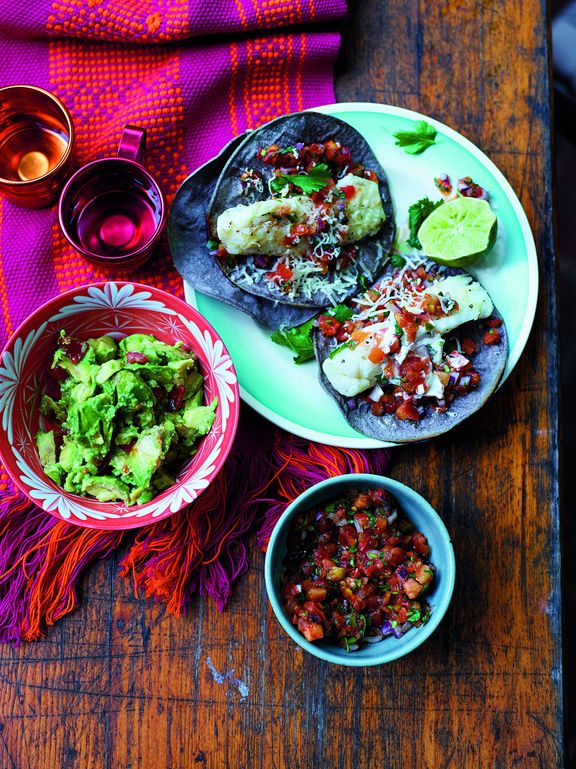 "Tommi" Miers is an English chef and food writer behind the Guardian's 'Weekend Cook' column. She is a former MasterChef winner and founder of the Wahaca group of Mexican restaurants. Her new book, is called Home Cook. She shares her recipes for Fish Tacos, and Black Pudding Ragu with Parmesan Polenta.

Recently the BNZ’s chief economist gave advice on doing up houses to get on the property ladder – but just how much do-it-yourself building are you allowed to do these days? Bill McKay is Senior Lecturer in the School of Architecture and Planning at the University of Auckland.