The government will delay contracts requiring sexual violence NGOs to hand over their clients private details.
But the organisation which represents the sector says that's not good enough. The Minister for Social Development, Anne Tolley, has now directed the ministry to delay the implementation of the contracts for groups working with sexual violence victims while it works out how to securely collect and store their clients' private data. Brenda Pilott is from ComVoices, a group which represents the NGO sector. 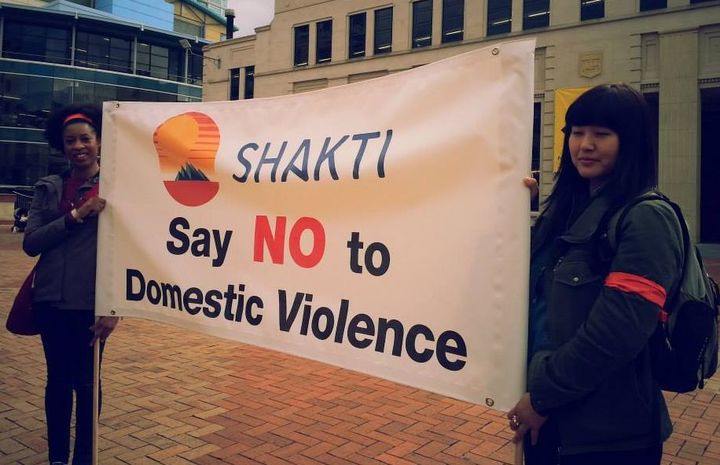 Shakti Wellington opened a refuge in 2014 after the murders of two migrant women in the city due to domestic violence - Sarwan Lata Singh and Mei Fan. In 2016 it helped over 350 women, with over 200 referrals coming from the police.  Advocates say with a growing migrant population and their safe house at capacity they need more funding. Wendy Vyas is Shakti's national advocacy co-ordinator based in Auckland. 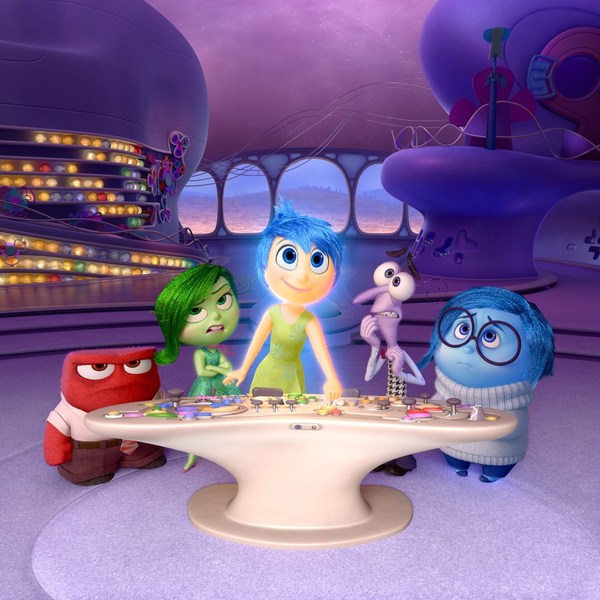 The Emotions at the Control Panel. Image courtesy of Disney/Pixar 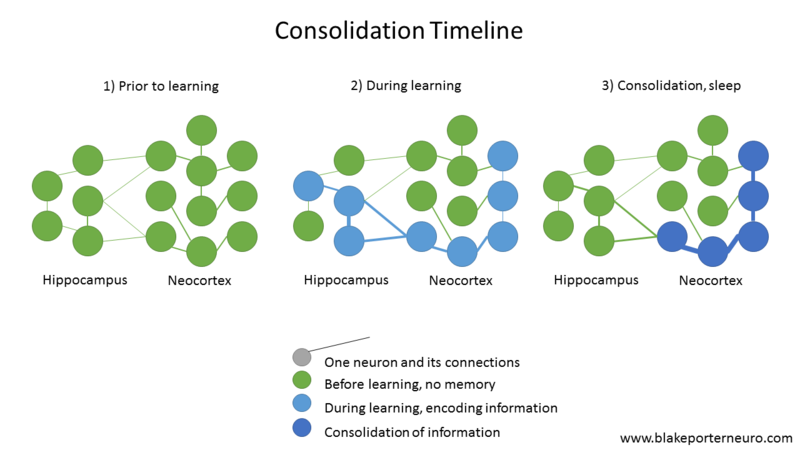 Consolidation is the process of stabilizing a memory for long term storage. 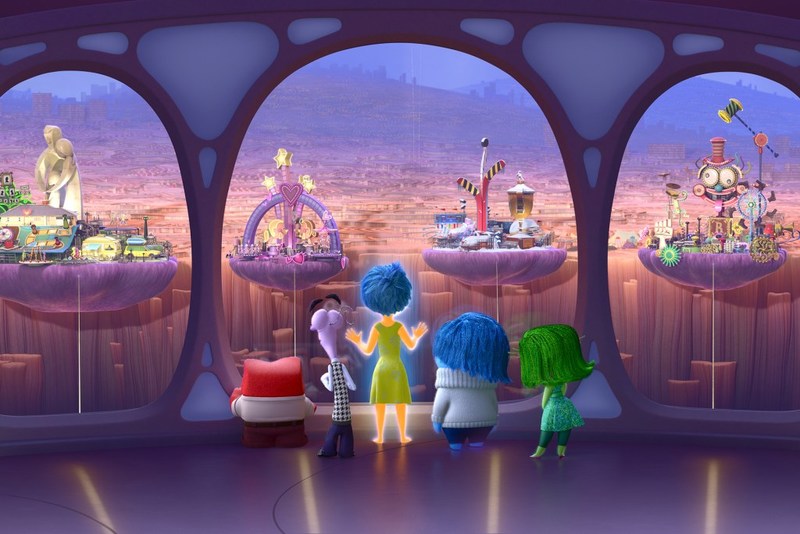 Personality Islands from Headquarters with the Pit walls. Image courtesy of Disney/Pixar. 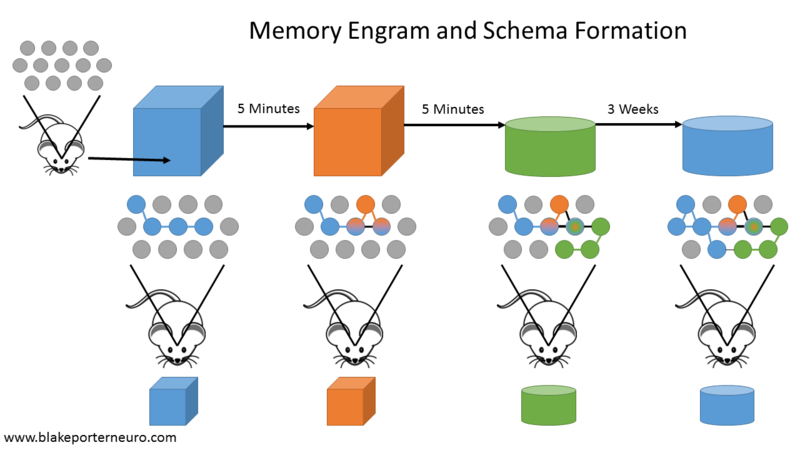 Neuro-scientist Blake Porter, a PhD student at the University of Otago, talks to Nine to Noon about the science behind the Inside Out movie.

Parliamentary shenanigans with Brexit, all hurdles now cleared, but when will Theresa May jump, and anxious eyes on the Dutch election today. 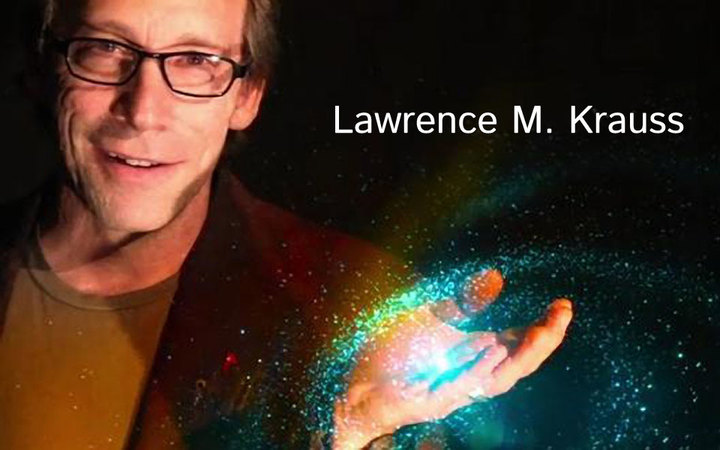 The brewing legal storm between Uber and Google. 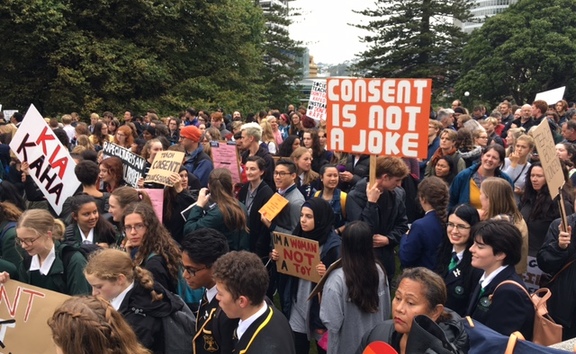 How well are we teaching high school students about consent?  Russell Smith talks to Lynn Freeman about Mates and Dates - the high school programme he helped found which aims to tackle attitudes towards relationships, consent and sex. He also suggests ways parents might be able to help their children with issues around consent.

The return of David Tennant and Olivia Coleman in the third season of Broadchurch, and hit British comedy series Fleabag.