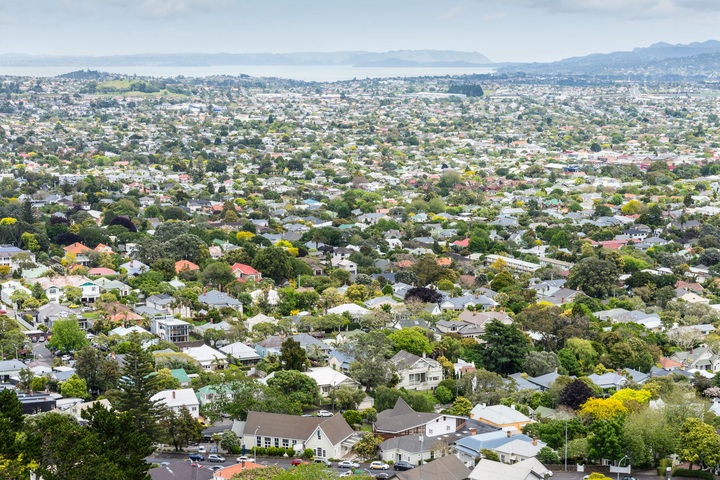 The legal obstacles for more intensive housing in Auckland have been removed, but will it be enough to increase the supply of housing ? Kathryn Ryan talks to Generation Zero Auckland director Leroy Beckett and property strategist Leonie Freeman about the green-light of the Auckland Unitary plan and how (or if) that will translate into more homes.

The A-Clinic, a Finnish addiction treatment NGO, is hoping to provide new drug testing services which people can access via the encrypted TOR network - the same network often used to buy and sell drugs. It's hoping this will allow them to reduce harm and give recreational users an inroad to addiction services if they need them.

Kathryn Ryan talks to Susan Milligan about Trump and the judiciary and other stories hitting the headlines in the US.

10:05 Rising up against the Dakota pipeline 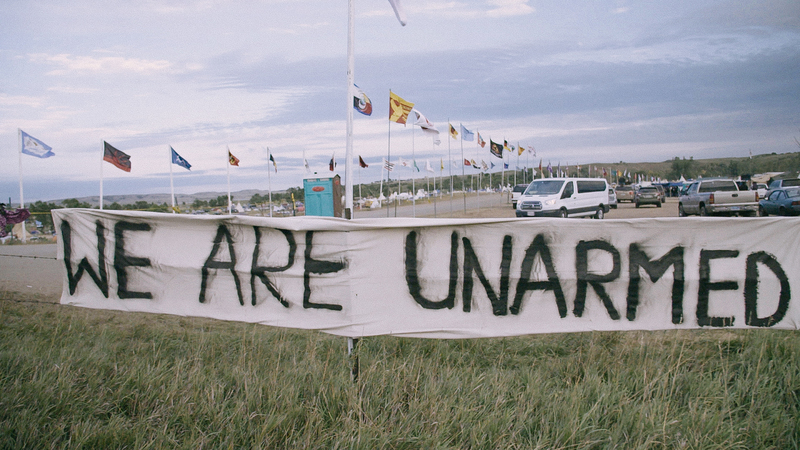 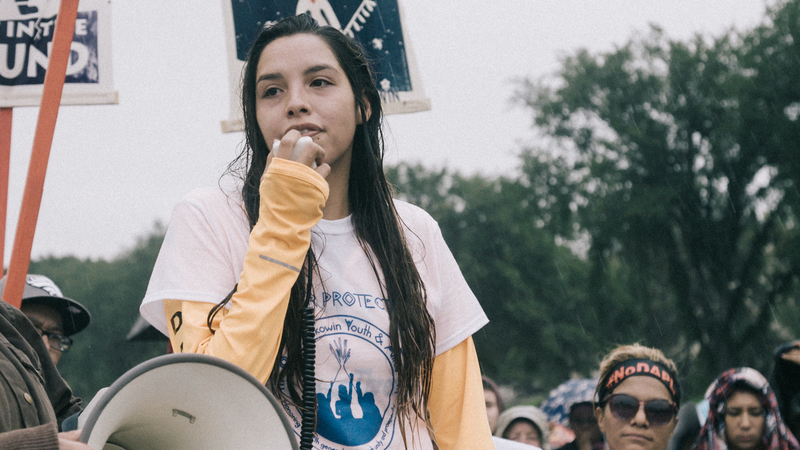 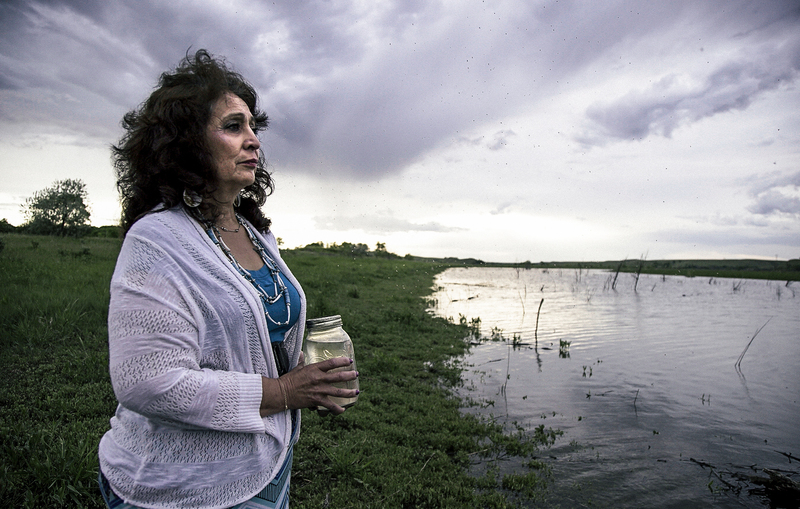 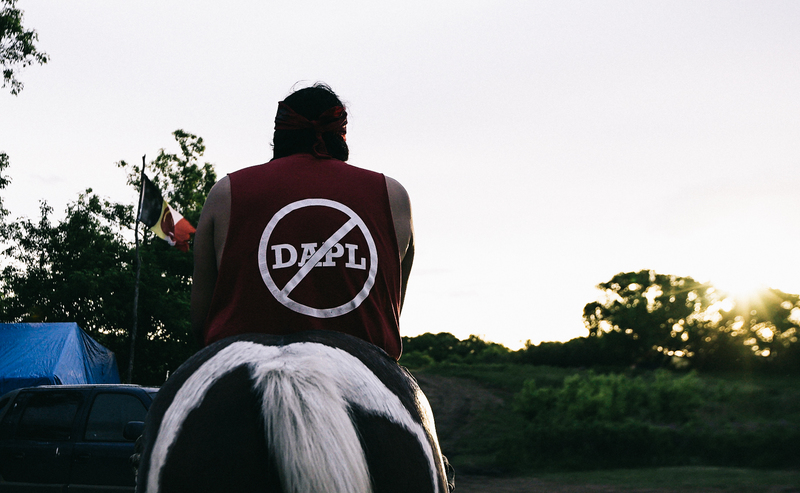 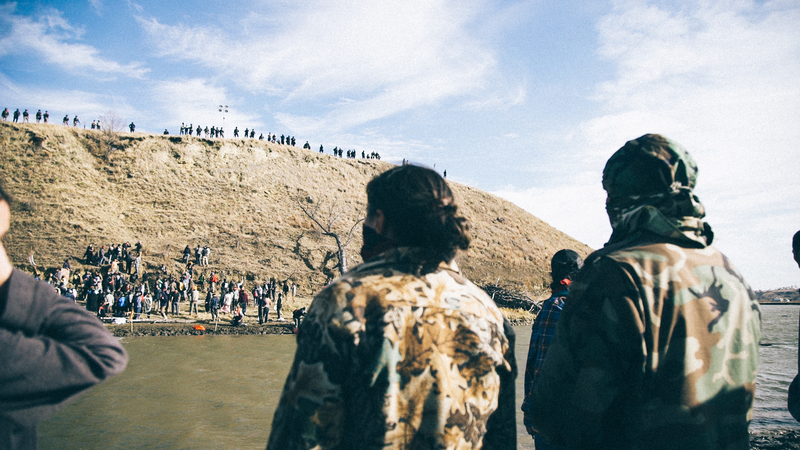 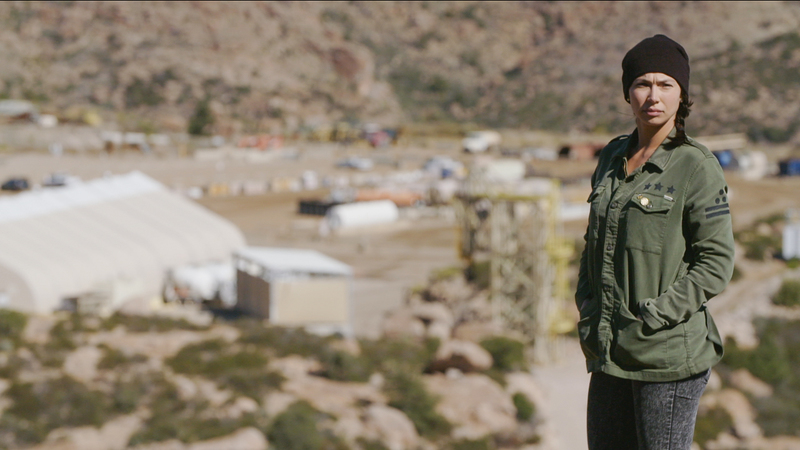 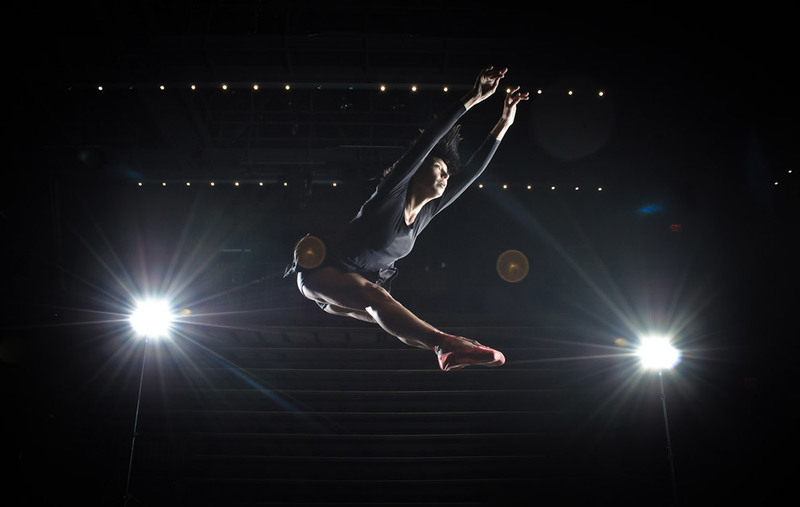 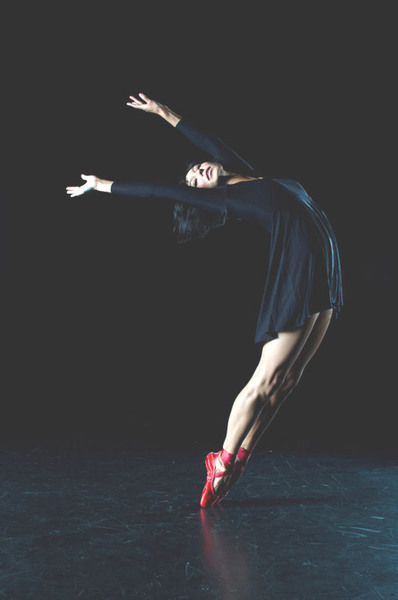 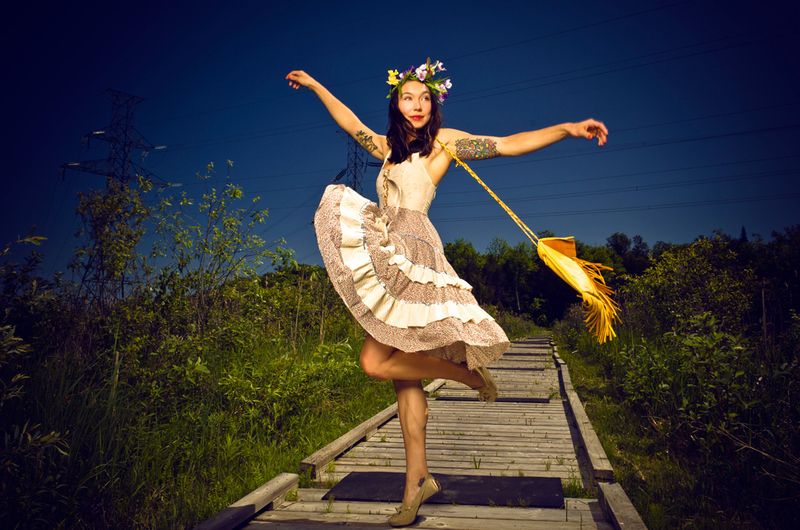 What is it like to be at the front line of resistance at the Standing Rock Dakota pipeline protests ? Kathryn Ryan talks to Sarain Fox who has followed several indigenous communities across America battling to save their homelands for VICELAND's new series Rise. She was on the scene of the pipeline protests in May 2016 - way before the standoff became national news. Three episodes of Rise are also being shown at the Māoriland Film Festival which runs from 15th - 19th March. Rise screens on VICELAND from Monday 6 March at 8.30pm.

'Dragon Springs Road' by Janie Chang. Reviewed by Anne Else

The big task Victoria Crone has as the new CEO of Callaghan Innovation and how Peter Thiel benefited handsomely from the government's poorly designed Venture Investment Fund.

11:30 The communication skills of health professionals

Palliative care medical specialist, Anne O'Callaghan on improving communication between health professionals and terminally ill patients and their families. Her recently completed PhD looked in part, at how junior doctors use and  enhance the communication skills learned at medical school within a hospital working environment.