Nine To Noon for Tuesday 1 November 2016 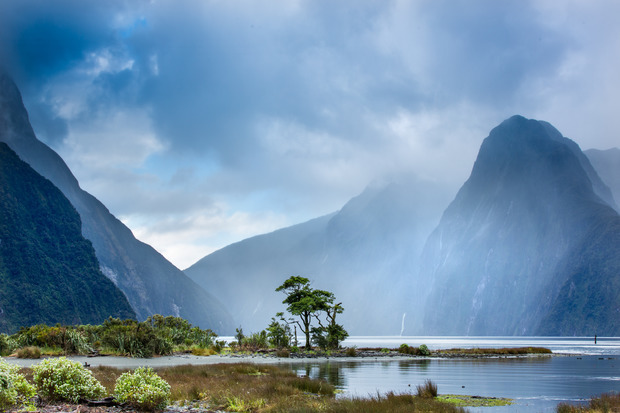 Kathryn Ryan talks to the chair of the Otago Conservation Board, Pat Garden, who is sounding the alarm about the impact of booming visitor numbers on our national parks. He says New Zealand risks losing a treasure.

Powered in part by the massive crowdfunding success of the Oculus Rift there are now dozens of virtual and augmented reality products on the market. Kathryn Ryan talks to Matt Coleman, the chair of a new organisation set up to promote and coordinate New Zealand's VR industry. 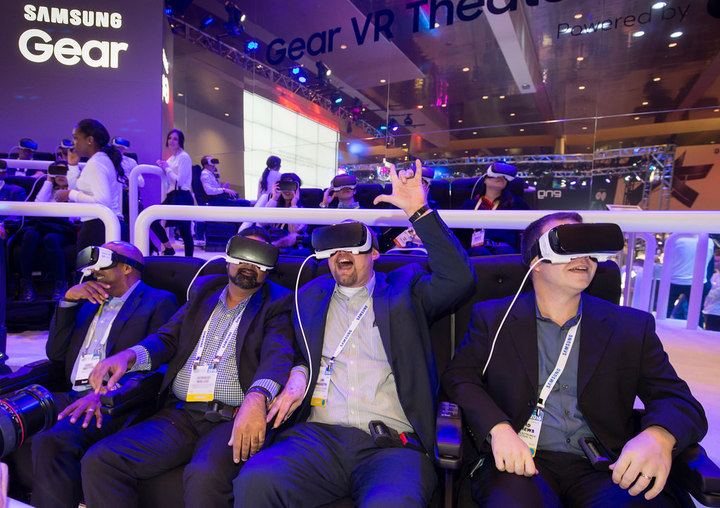 Kathryn Ryan talks to US Correspondent Steve Almond about the latest developments in the US Presidential race, Trump vs Clinton. 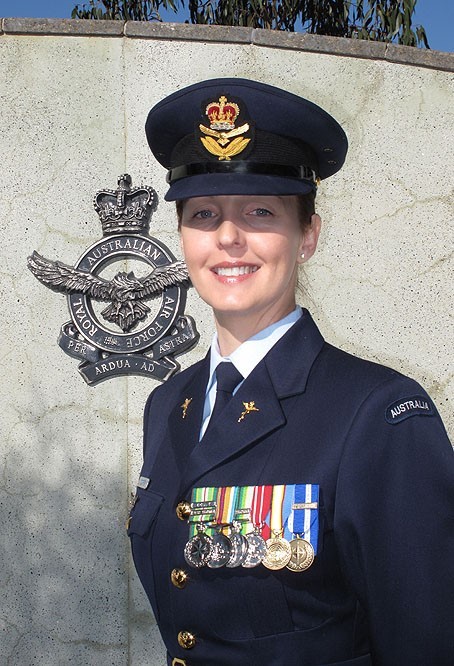 Kathryn Ryan speaks to Wing Commander Sharon Bown (retired), who suffered severe spinal injuries in an Australian Air Force helicopter crash in 2004 but went on to serve with distinction in Indonesia and Afghanistan. Her new book, One Woman's War and Peace, documents her incredible career as an Air Force nurse.

11:30 Oamaru - the Steampunk capital of the world

The North Otago town of Oamaru is known for its Victorian limestone buildings and - increasingly - its association with steampunk. In June it won a Guiness World Record for the largest gathering of steampunks when 228 people dressed up in their finest Victorian garb with an imagined -future twist. Kathryn Ryan speaks to Jan Kennedy from the Steampunk HQ Museum and Iain Clark - a steampunk and jeweller who makes items with a steampunk theme - including cases for USB sticks. 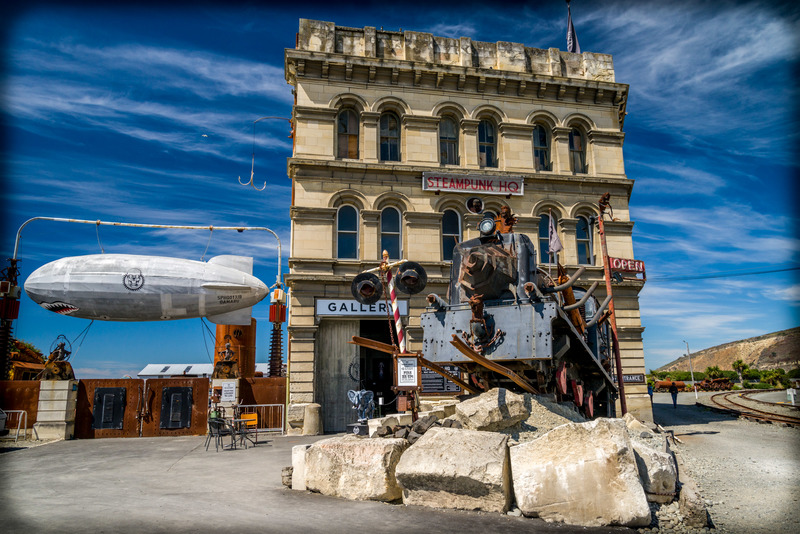 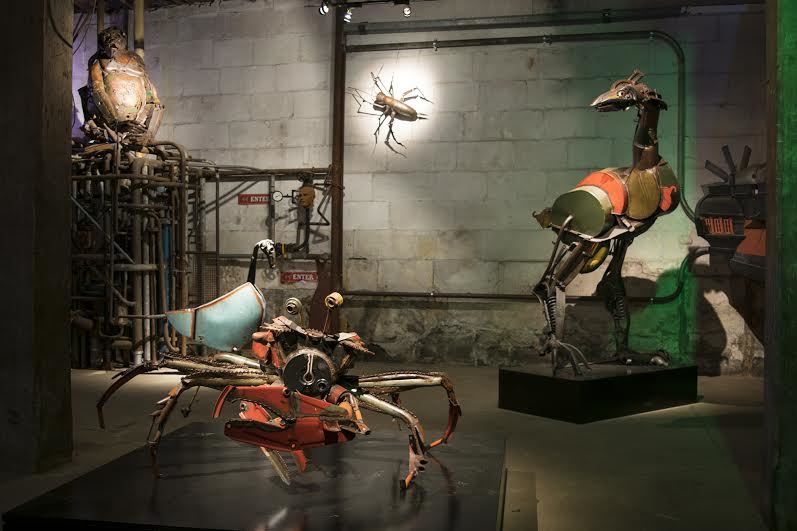 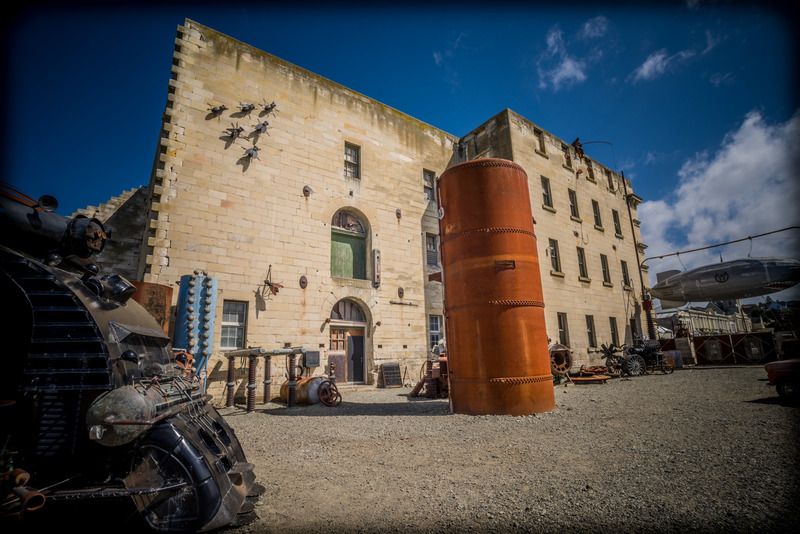 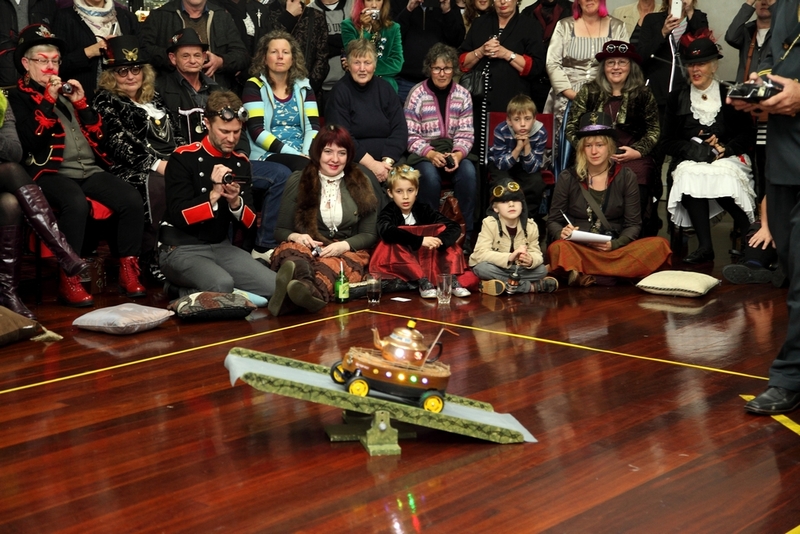 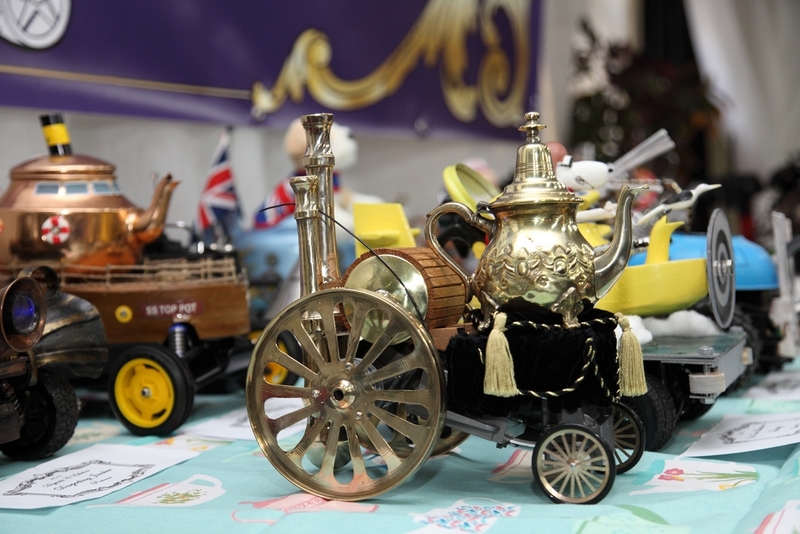 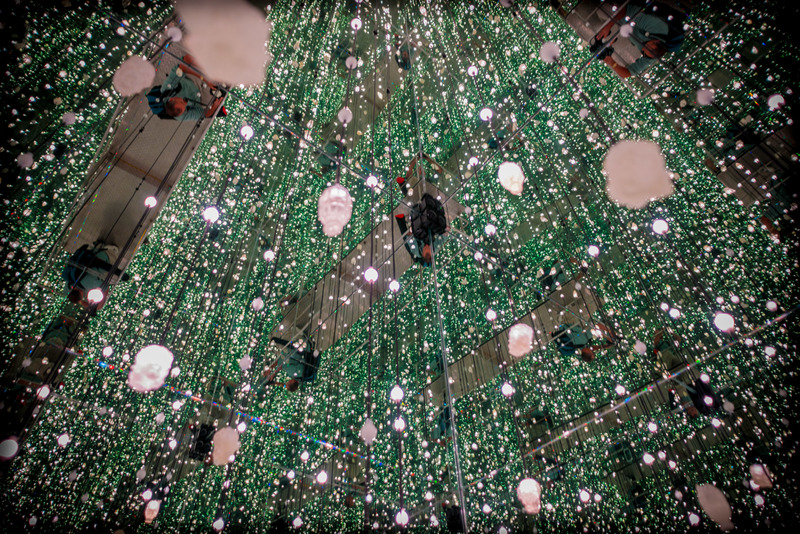 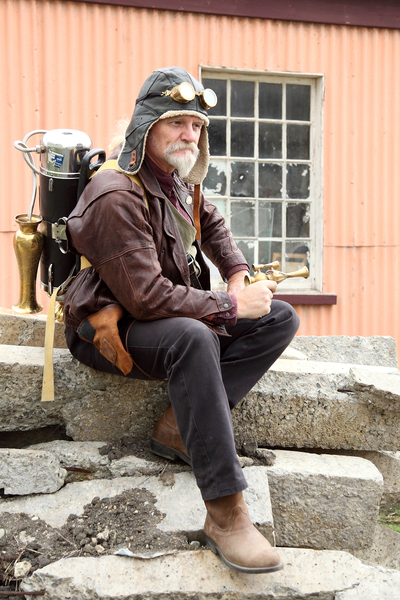 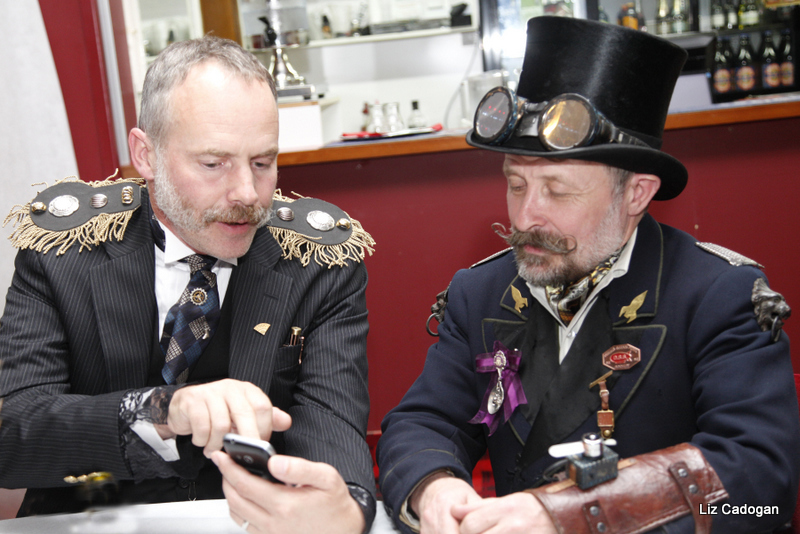 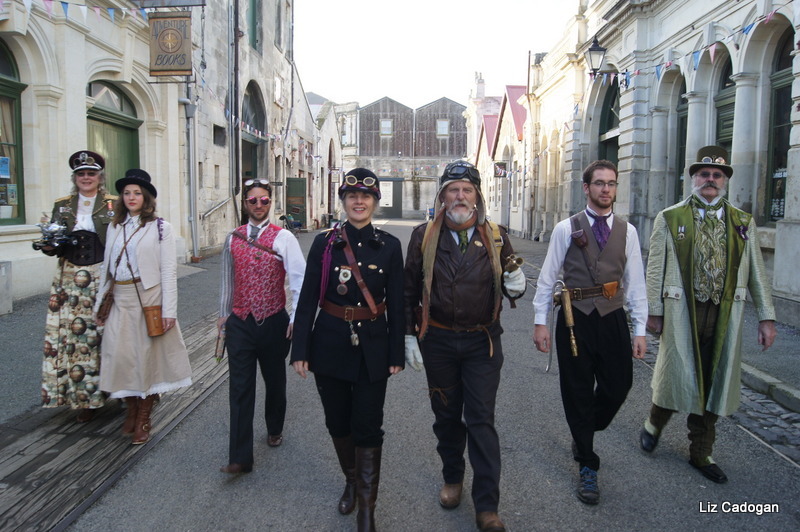 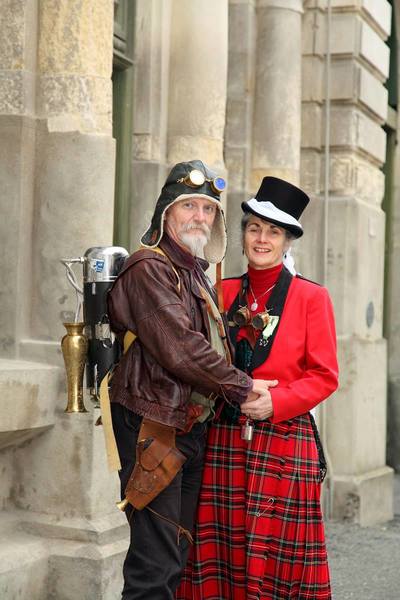 Gavin Ellis on Paul Henry's shock jock tactics, and is it time that Parliament relaxed the rule banning filming/photographing of MPs who do not 'have the call' in the debating chamber?.