A third complaint is to be filed today with the IPCA over the fake checkpoint used by police to find out who'd attended a pro-euthanasia meeting. Kathryn Ryan talks with the President of the Voluntary Euthanasia Society, Maryan Street, who believes an activist coroner in Wellington could be behind the crackdown on euthanasia supporters 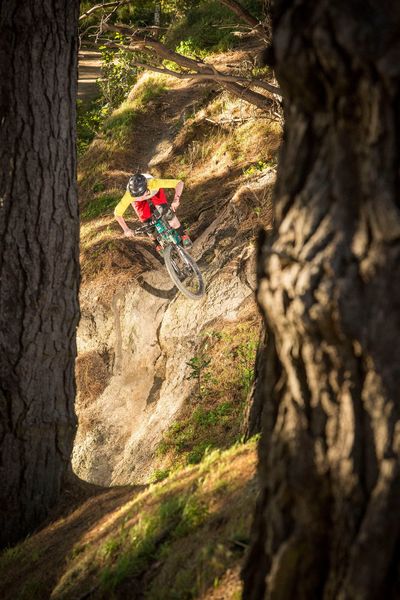 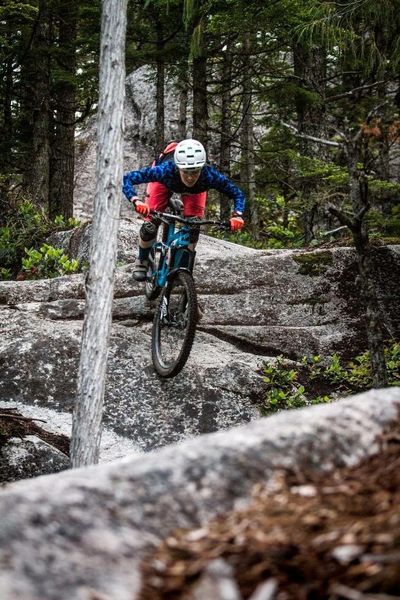 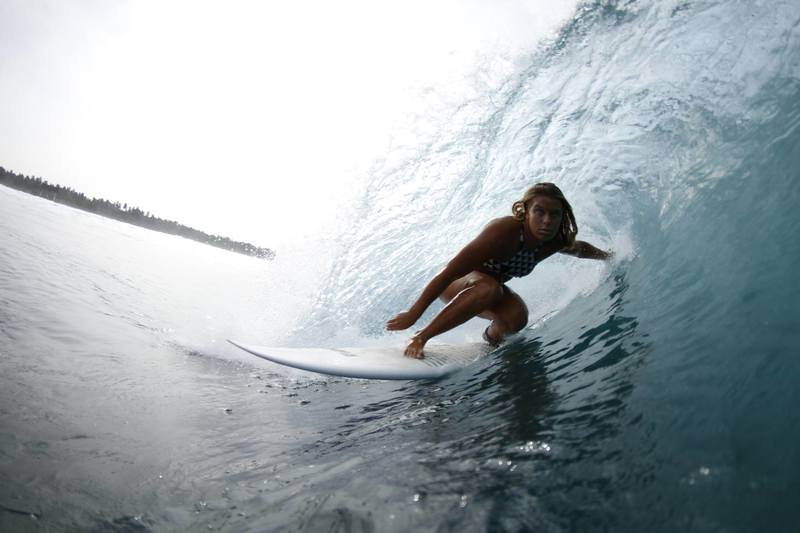 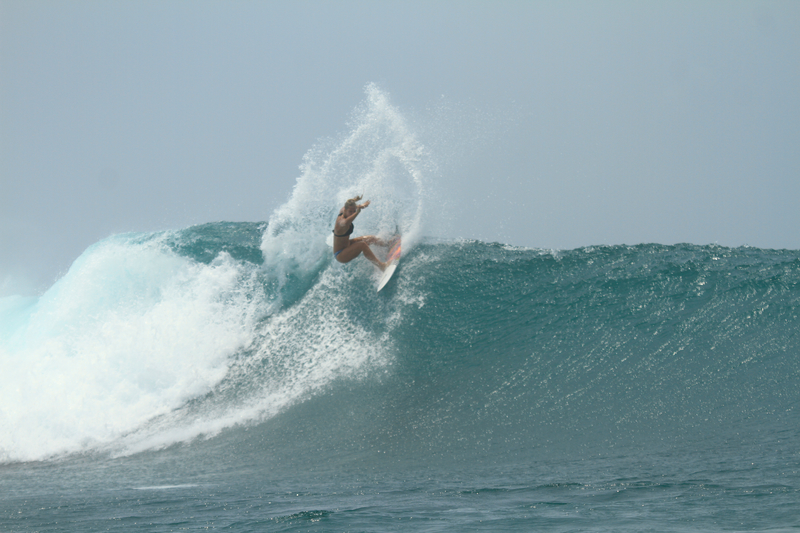 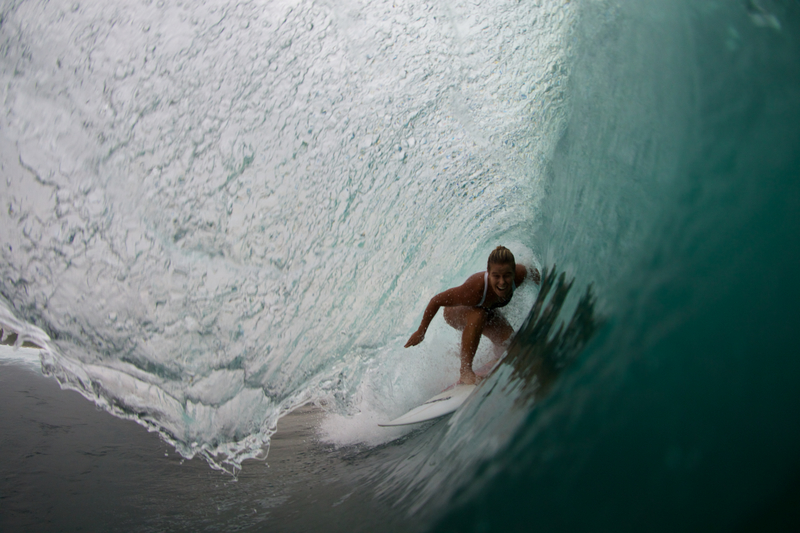 Paige Hareb is a professional New Zealand surfer & the first NZ woman to surf on the world tour. Rosara Joseph is a New Zealand biker  who won a silver medal in the Women's mountain bike racing event at the 2006 Melbourne Commonwealth Games. They talk to Kathryn Ryan about the sexism that women in action sport can sometimes face and how social media can make the problem more acute. 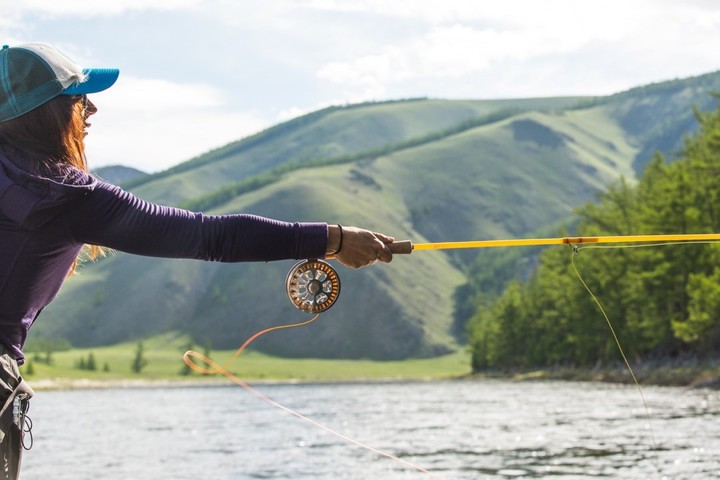 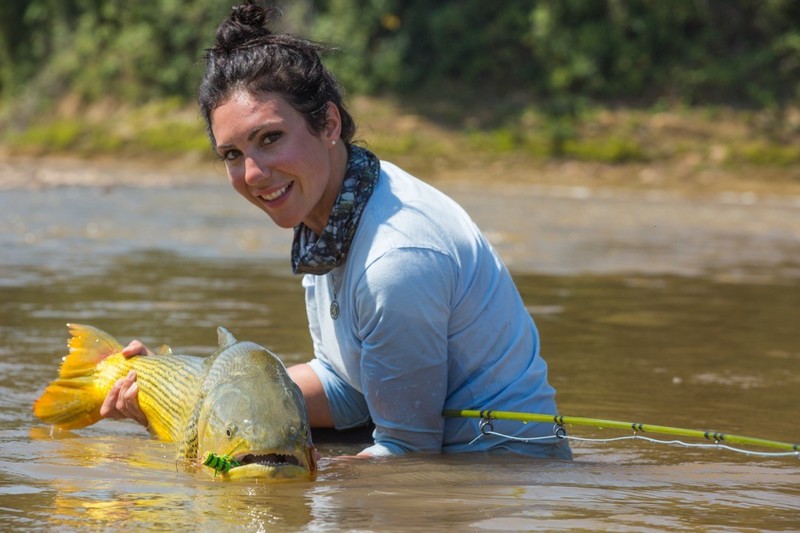 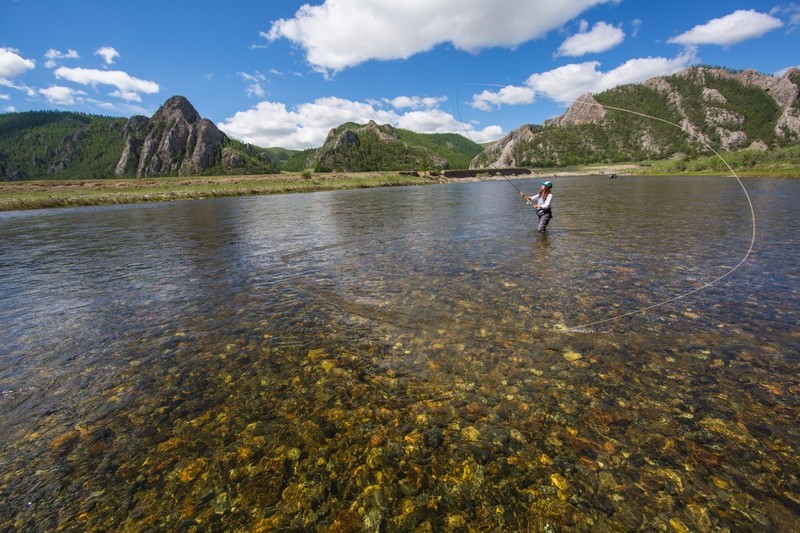 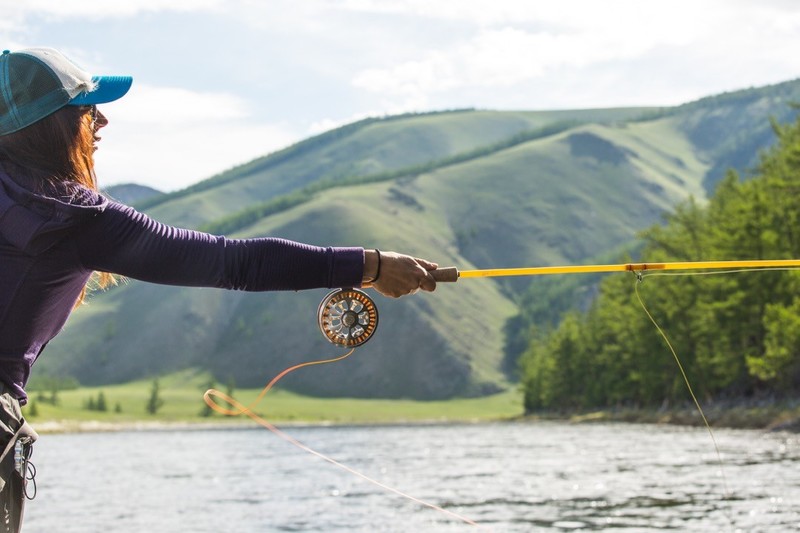 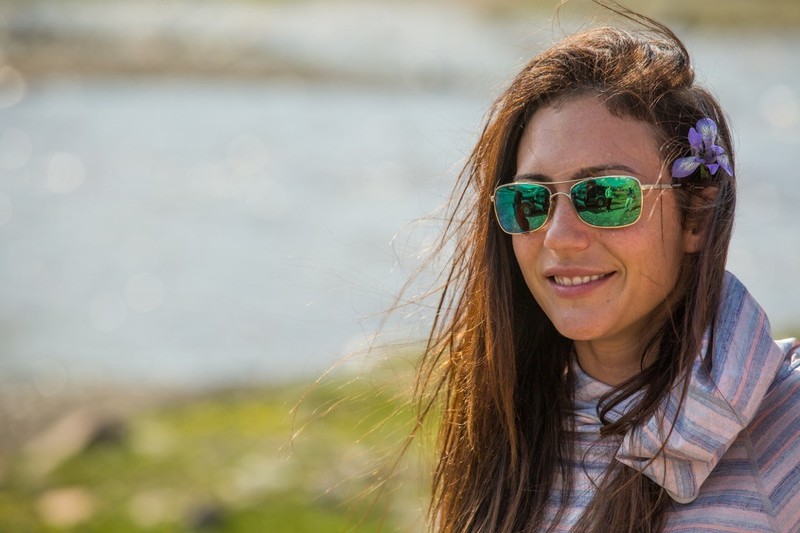 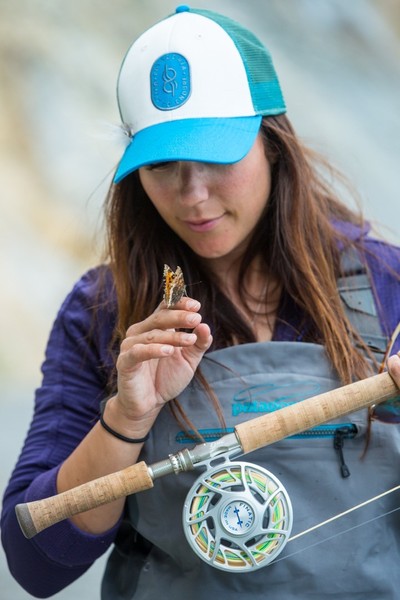 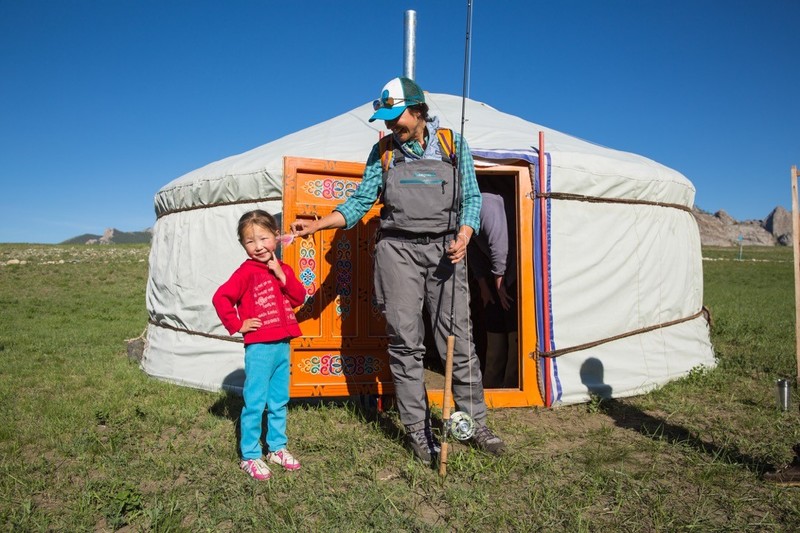 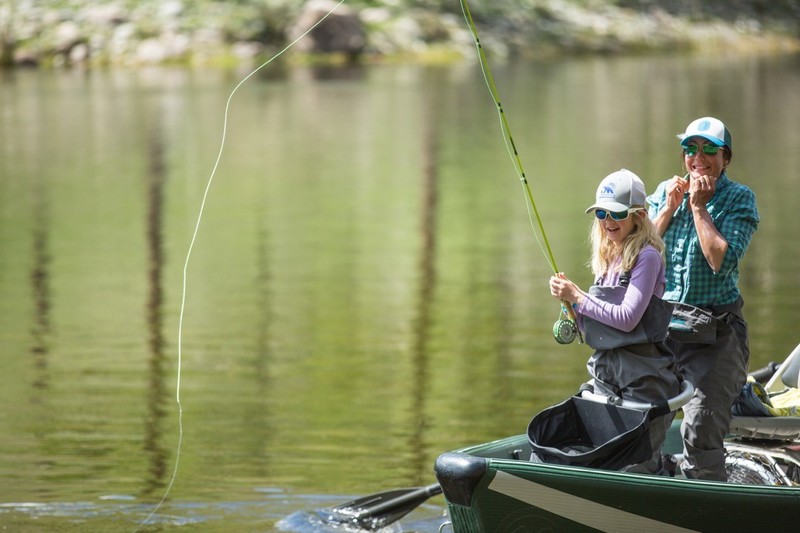 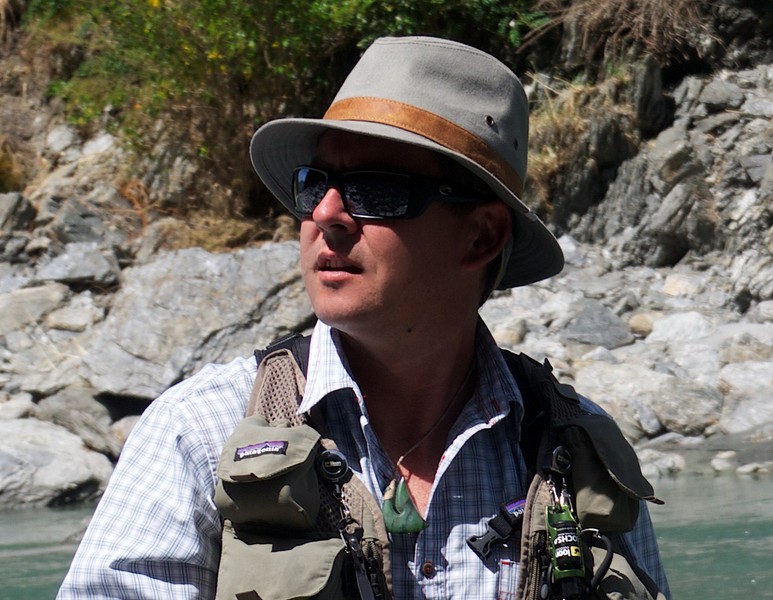 It's being reported this morning that the owners of Australian theme park Dreamworld tried to block information relating to ride safety, including a report that the Thunder Rivers Rapids was not "fit for service". Peter Gleeson, is the editor of the Sunday Mail.

Sarah Putt with a snapshot of NZ tech export sector, AT&T buys Time Warner and who needs a smartwatch?

Allowing children to get dirty can help immunity and prevent allergies, says leading microbiologist and parent Brett Finlay. He is the co-author of 'Let Them Eat Dirt: Saving your Child from an Oversanitised World". Brett talks to Nine to Noon about some not so clean habits to encourage, and why it might be time to put the hand sanitizer away. 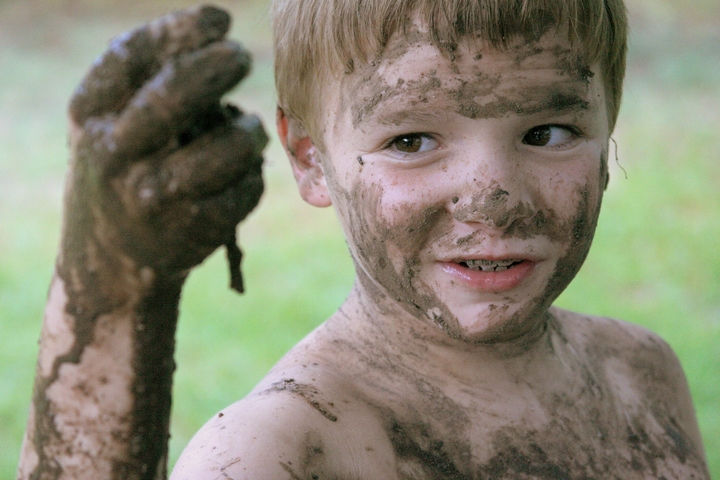