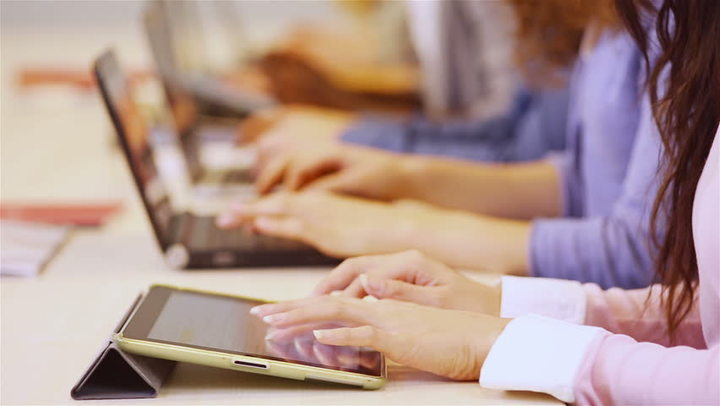 In a world where technology is rapidly changing the future of the workforce, what does global evidence tell us about how the education system can lead to good jobs for people? Kathryn Ryan speaks to leading expert on the relationship between education and the labour market, Ewart Keep at the University of Oxford & Cardiff University.

09:20 Should football transfers be banned ? 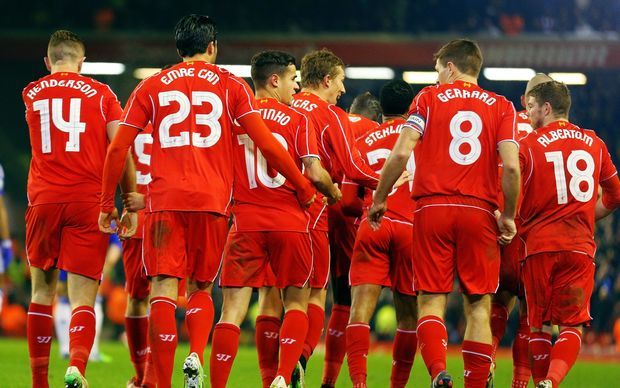 Professor of Sport Management Stefan Szymanski is calling for the abolition of the transfer system in professional football saying it inevitably leads to corruption. The Telegraph newspaper in the UK recently reported on an undercover sting which revealed allegations that eight English Premier League managers were willing to take bribes to facilitate player transfer deals.

We're three weeks out from the US Presidential election, Hillary Clinton's lead has solidified, and Donald Trump faces more accusations of sexual assault and harrassment. 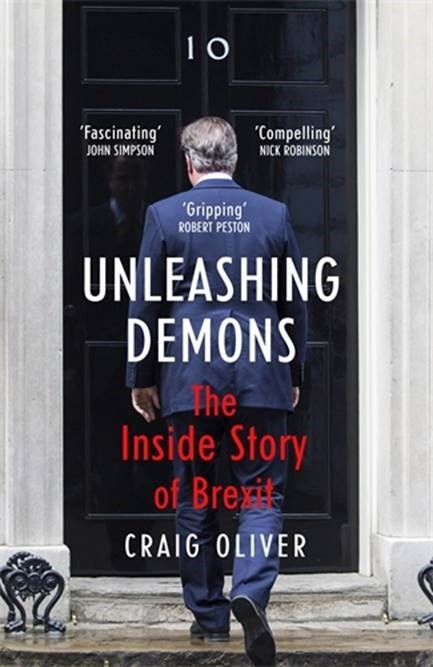 Sir Craig Oliver was the head of former British Prime Minister, David Cameron's communications team. He spent six years at Downing Street advising on how policy and the PM should be portrayed. He talks to Kathryn Ryan about his book Unleashing Demons - The Inside Story of the Brexit.

Rod Oram talks to Kathryn Ryan about the real momentum building from governments and companies on the Paris climate agreement, and related initiatives to reduce emissions reductions. Also the NZ fruit sorting company, Compac is sold to a Norwegian company, and Airworks is set for a takeover by a Chinese company.

11:20  Motoring nostalgia, the cars we used to drive 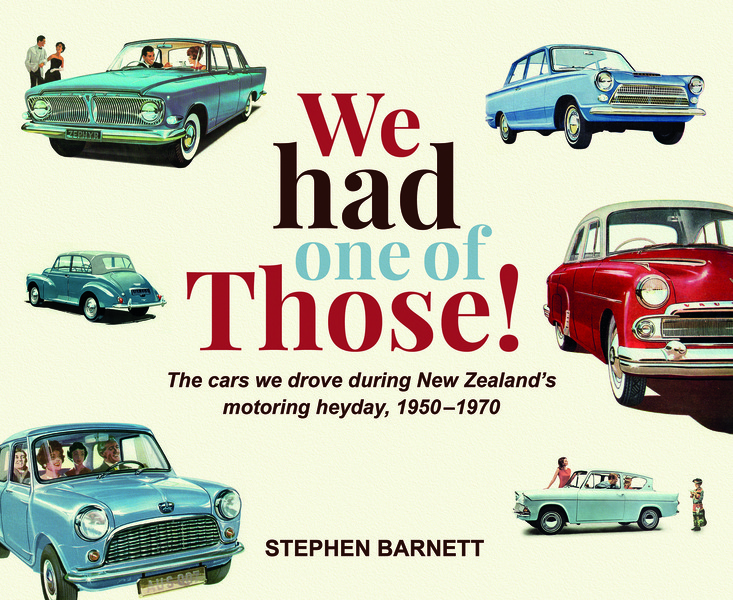 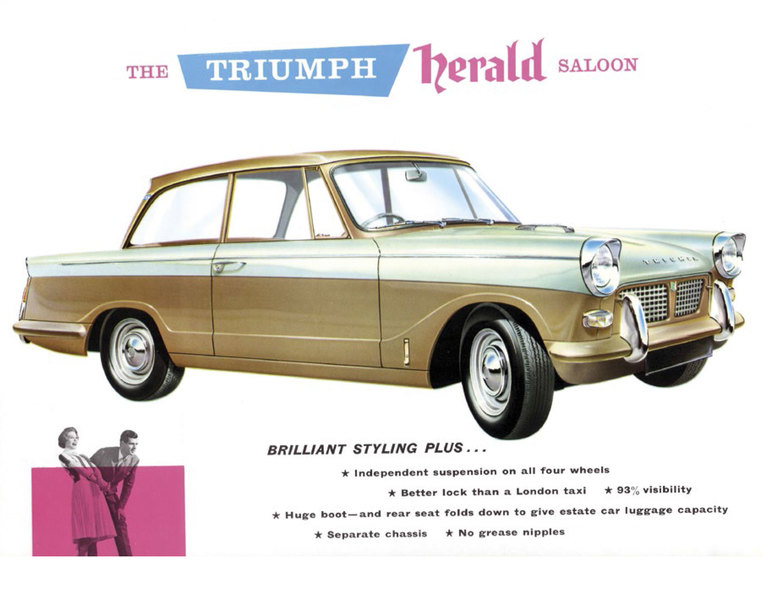 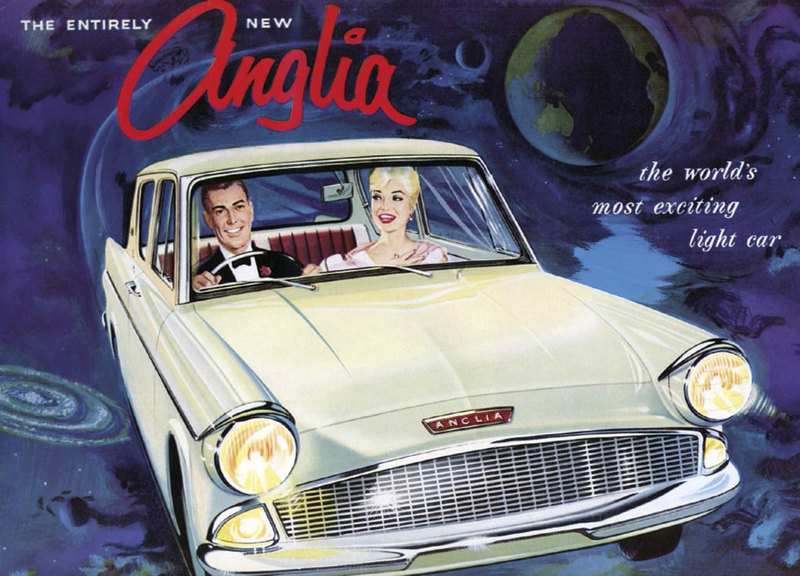 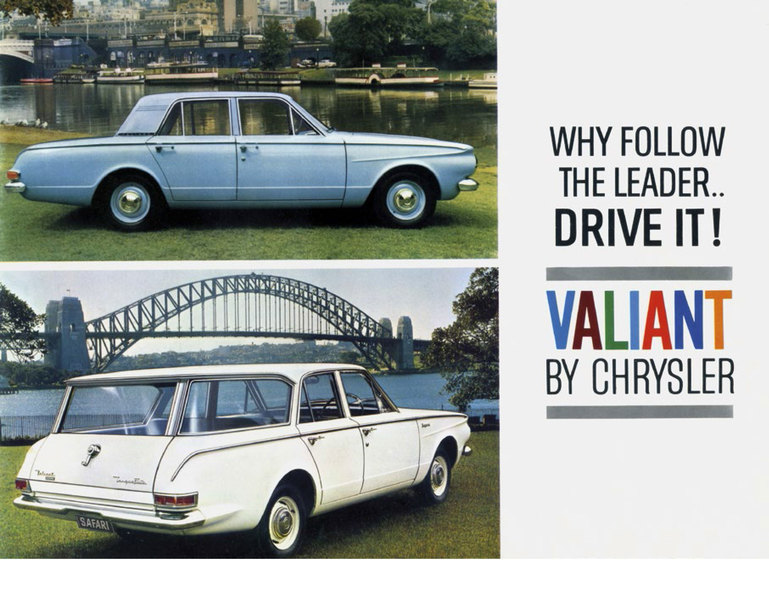 Cars - we used to have one of those! Motoring nostalgia with Stephen Barnett on the cars we used to drive from 1950-1970.

Gavin Ellis talks to Kathryn Ryan about regional newspapers. Three months ago the Wairarapa Times Age moved back into local ownership and, if the NZME/Fairfax merger received the green light, we may see other regional newspapers follow the same path. He'll also look at  a study in the United States which shows younger adults prefer to read rather watch the news.