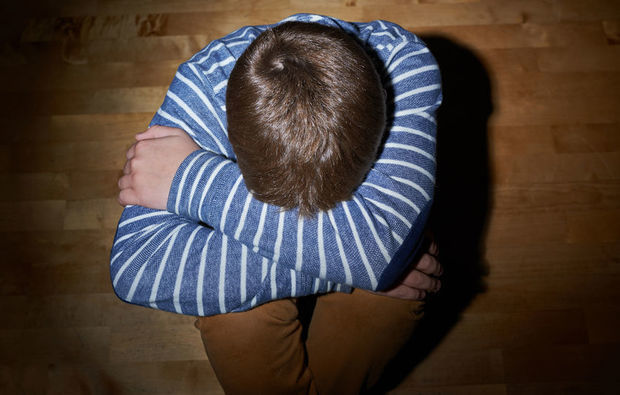 Kathryn Ryan talks with Police Deputy Commissioner Viv Rickard about the new Child Sex Offender Register, which is being launched today. Those who qualify to be on the register will be required by law to provide a range of personal information and inform Police of any change in their circumstances. Will communities be safer as a result?

09:25 Is seaweed the answer to NZ's methane problem? 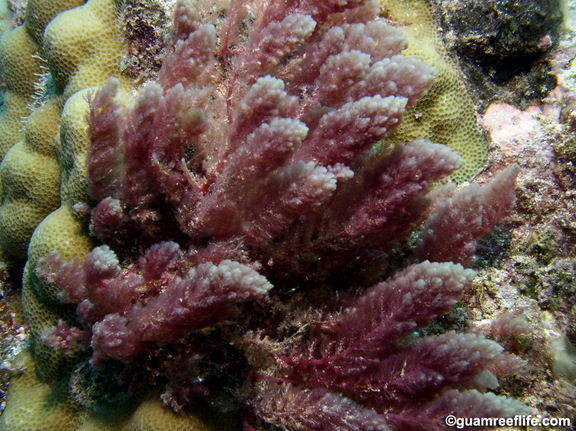 Researchers in Australia have found a potential answer to one of New Zealand's biggest climate change conundrum's - a seaweed to cut methane from burping cows. Kathryn Ryan speaks to Rob Kinley with CSIRO  at James Cook University in Queensland, who has been testing the effect seaweed has on methane production, as well as the health of cows. Also joining us is Andy Reisinger, the deputy director of the New Zealand Agricultural Greenhouse Gas Research Centre,

Tonga's prime minister looks to be in a despairing state as he claims everybody is trying to bring him down, a bitter row atop Hawaii's highest peak and miracle times featuring holy water and stigmata in Samoa and Fiji

10:05 Inside the mind of a batsman: Kane Williamson 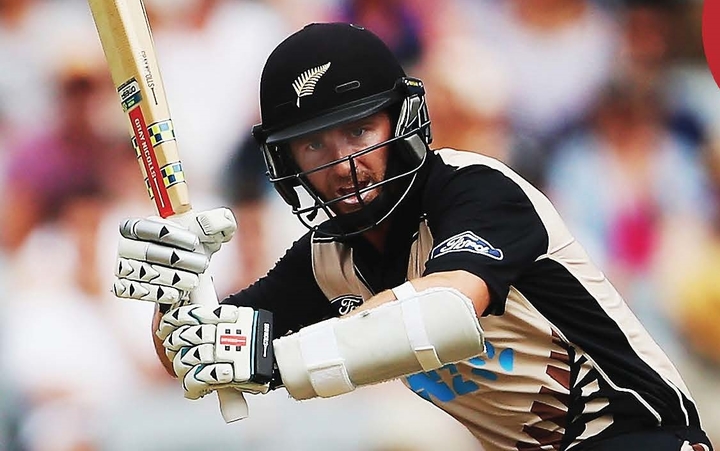 Kathryn Ryan talks with cricketer Kane Williamson on leading the Black Caps at just 26, and his tips on batting, bowling, fielding and captaincy.

"When We Go Camping"  by Sally Sutton, illustrated by Cat Chapman, published by Walker Books

"That's Not A Hippopotamus" by Juliette MacIver, illustrated by Sarah Davis published by Gecko Press

Brendan Telfer asks what now  for Aaron Smith? Will he be chosen for this now quite important match against the Wallabies at Eden Park next Saturday?

Te Radar and Alice Brine are with us for a lighter look at the week including what happened to the 3 metre high driftwood hut known as  'Fort Awesome'. While it was dubbed "sturdy as" by its makers New Plymouth council disagreed.