Nine To Noon for Friday 9 September 2016 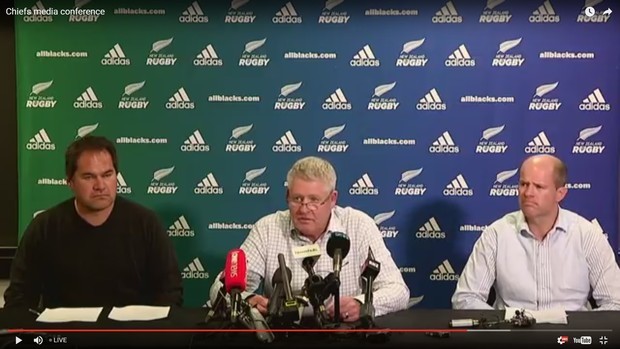 A former Waikato rugby captain Dr Paul Anderson is calling for an independent inquiry into claims Chiefs' players had physically and verbally abused a young woman hired to strip at their end of season function. 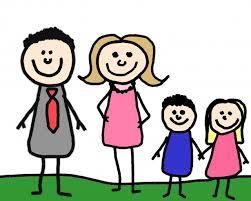 New research finds that only a quarter of 15-year-olds live with both their biological parents. The research was part of The Next Generation Study, which analysed the lives of 209 15-year-olds who are children of members of the internationally-renowned Dunedin longitudinal study. Only 6 per cent of those surveyed had spent their whole lives in households made up of only their mum, dad and siblings. Kathryn Ryan speaks with researcher Dr Judith Sligo about whether mum, dad and 2.5 kids are a thing of the past.

Sailor, skipper and marine scientist Jochen Zaeschmar tells the story of false killer whales in a journey which ended up by attracting the interest of a BBC documentary series. Jochen will be speaking at the Hauraki Gulf Marine Park Seminar  as part of Conservation Week 2016. 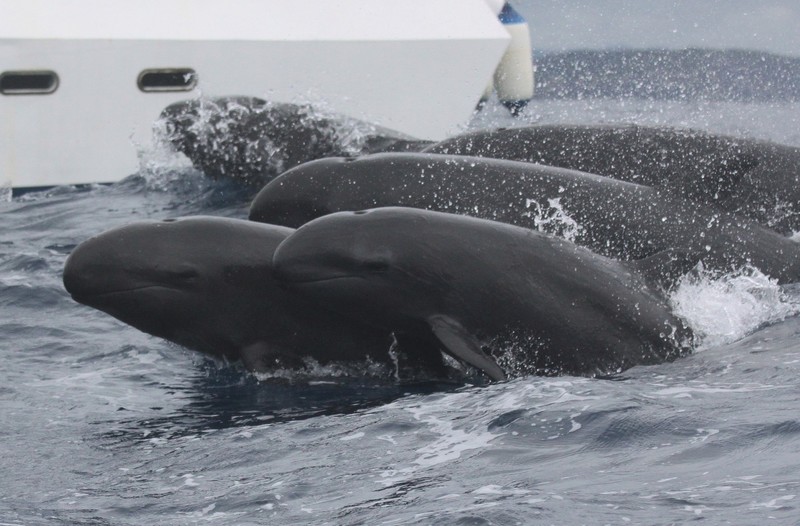 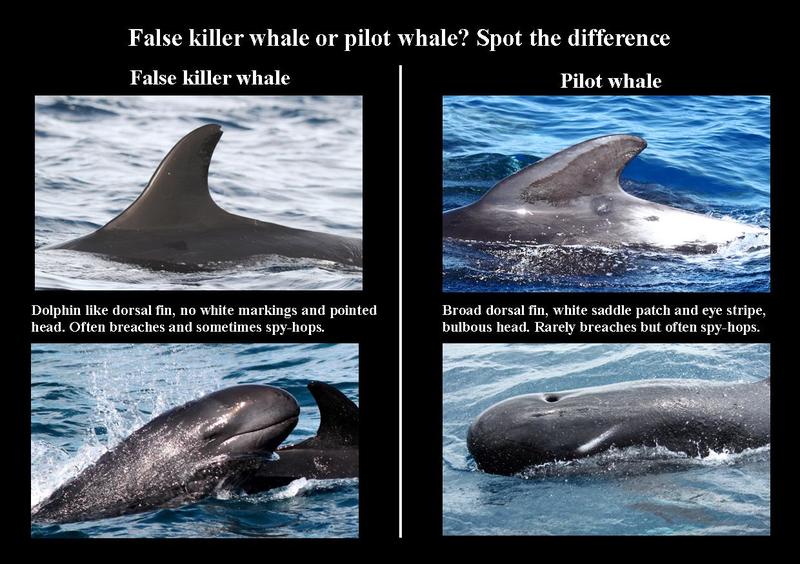 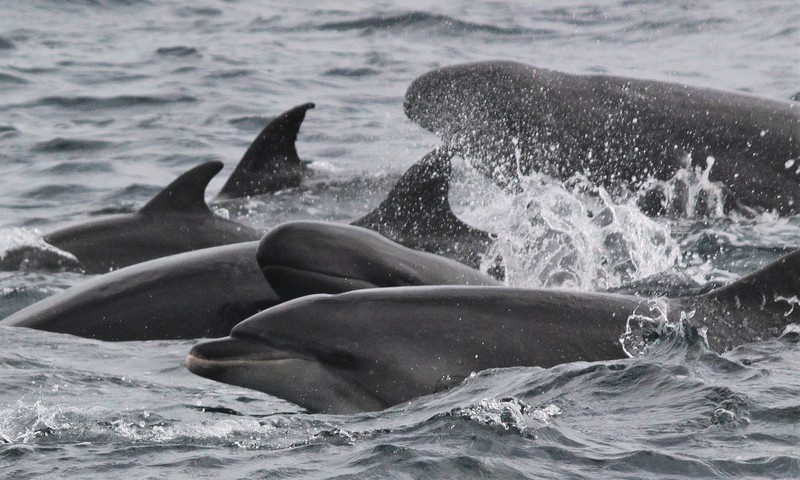 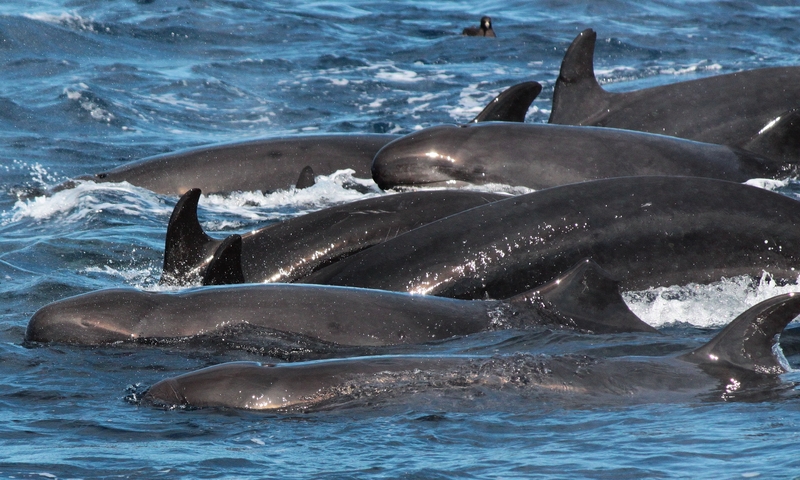 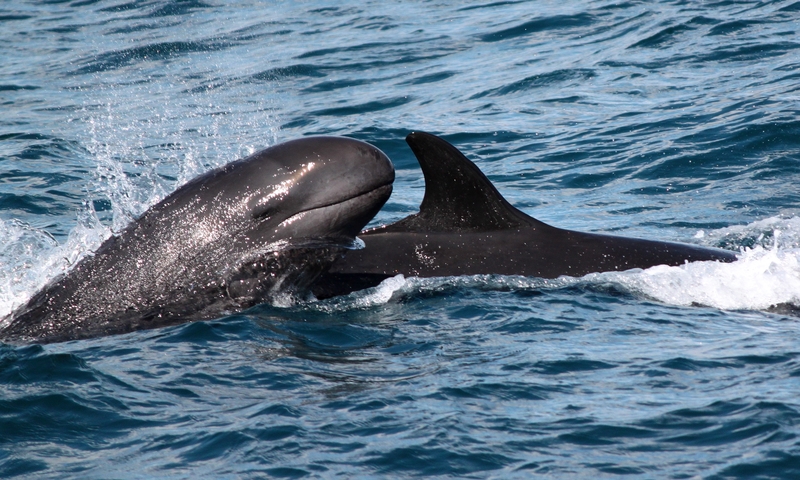 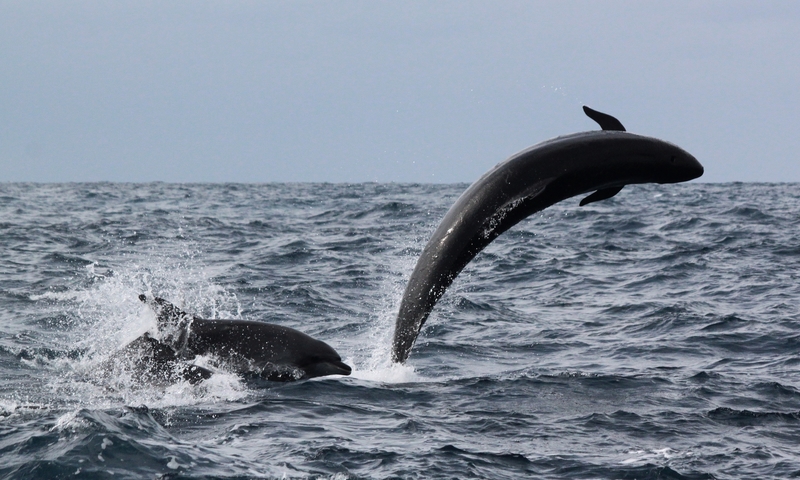 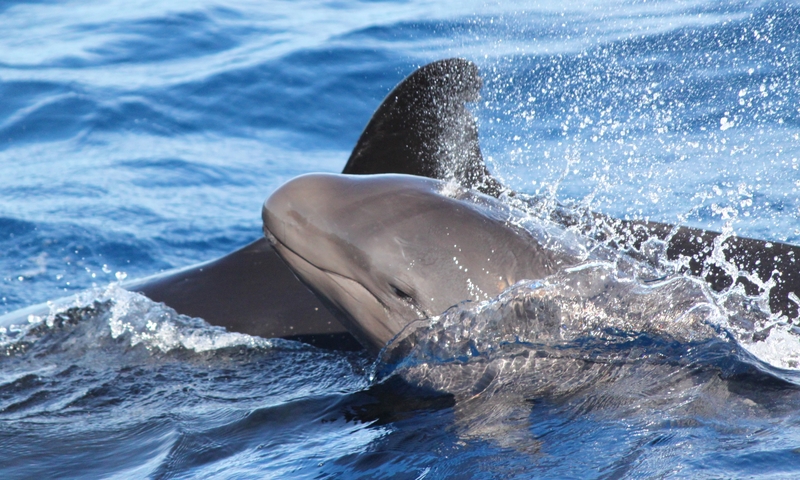 Colourful language about President Obama is still making headlines, Zika turns up in Singapore and Malaysia, and just what are China's 'velcro parents?'

10:05 From football to footwear: Tim Brown 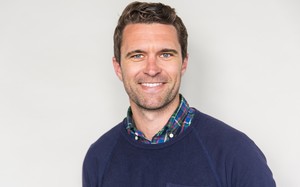 Former All White captain Tim Brown has gone from football to footwear, with the launch of his merino shoe company All Birds. He talks to Kathryn Ryan about transitioning from professional sport to the world of entrepreneurship, and attracting funding from heavy-weight US venture capitalists.

A warning that some content in this episode includes sensitive themes.

Artist: Shayne P. Carter
I Know Not Where I Stand
We Will Rise Again

Artist: Shane McGowan & The Popes
The Church Of The Holy Spook, Track 1

Criticism from various quarters with the NZRU's investigation into the Chiefs stripper scandal. Was it robust enough and or independent enough? While the All Blacks face criticism of a different kind from across the Tasman. They have apparently lost their humility.