Nine To Noon for Thursday 1 September 2016 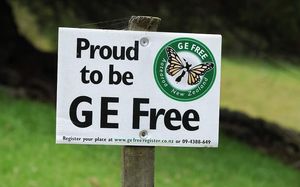 A 'Proud to be GE Free' sign in the Coromandel, New Zealand. Photo: PHOTO NZ

Kathryn Ryan speaks to Will Barker, the chief executive of NZBIO - the lobby group representing New Zealand's biotech industry. It says the country is at risk of becoming a bioscience backwater after a High Court ruling which upholds the right of local and regional councils to ban the release of genetically modified organisms in their district under the resource management act.The court's decision is being hailed as a victory by anti-GM groups which say genetic modification poses a risk to human health, the economy and the environment. 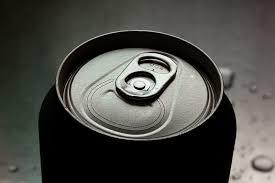 We've already got warning labels on cigarettes with plain packaging on the way - should sugary drinks be next?
Researchers at Auckland University's National Institute for Health Innovation surveyed 600 adolescents and young people online, examining the effects of plain packaging and warning labels on their preferences for sugary drinks. Kathryn Ryan talks to research leader Dr Cliona Ni Mhurchu.

Kate Adie on the ongoing fallout from Brexit for the UK

Kathryn Ryan talks to Raymond McCauley who was part of the team that developed Next Generation DNA sequencing - a technologically which has exponential decreased the cost of sequencing genes. He says the tools needed to alter and write DNA are also getting cheaper by the day and he's on a mission to put those tools in as many hands as possible. He'll be in Christchurch in November for Singularity U New Zealand Summit. 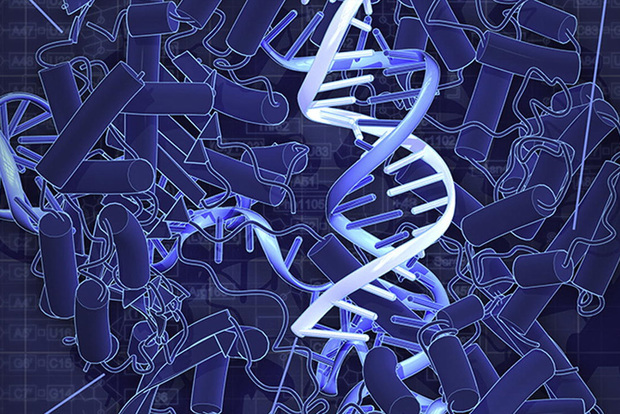 10:35 Book review - Boy Made of Blocks by Stuart Keith

Sarah Putt on the EU ordering Apple to pay $20b tax bill in Ireland, digital wallets and the possibility of a fourth mobile network in NZ

Why should having children come with a long list of expensive gear and piles of new clothes?
Kathryn Ryan talks to Rachel Jonat about simple parenting and living a minimalist-ish life with three young boys. Rachel lives in Vancouver. Her new book is called The Minimalist Mom, How to Simply Parent Your Baby. She also writes a popular blog and is on facebook. 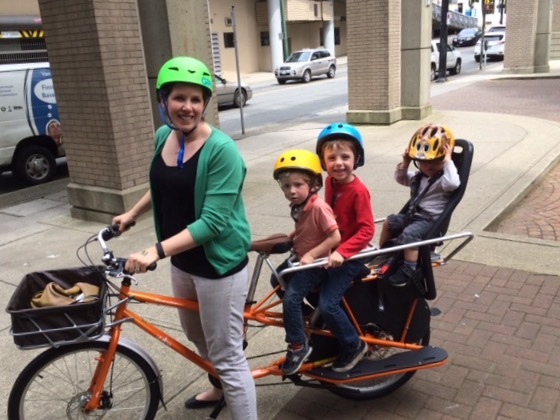 Sarah McMullan has seen the new documentary on Richie McCaw film - Chasing Great, the film Ben Hur and The Kettering Incident on Lightbox  and  Call the Midwife on TV One.