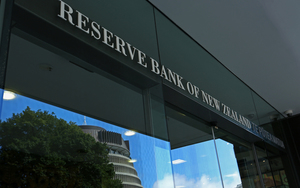 09:05 The challenges of a near-zero inflation world

This year the Reserve Bank has cut interest rates to record low levels, and has indicated that further cuts are possible. Is focusing solely on returning inflation to within the 1 to 3 per cent range, going to fuel house price inflation?

Reserve Bank Assistant Governor and head of economics, Dr John McDermott talks to Kathryn Ryan about the challenges of a near-zero inflation world for the Reserve Bank.

It looks as if Helen Clark has remained in seventh place in the third straw poll of the UN Secretary-General race. Lorna Shaddick reports from the UN in New York 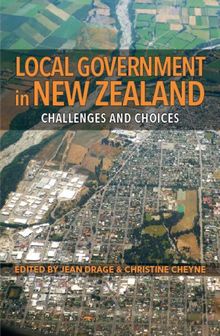 09:30 How democratic are local government elections?

Dr Jean Drage from Lincoln University is based in Christchurch and has edited a new book called Local Government in New Zealand, Challenges and Choices. Dr Andy Asquith is from Massey University's School of Management and is based in Auckland. He has also contributed to the new publication.

Susan Milligan is covering the US presidential campaign and says race has gone from an underlying to right-out-front, deeply divisive issue in the campaign.

Wellington's wildlife centre, Zealandia  is a haven for native species with a 225 hectare bush area surrounded by a predator-free fence. Kaka parrots and saddlebacks are thriving while tuatara bask in the sun outside only minutes from downtown Wellington.

Danielle Shanahan, the sanctuary's new conservation manager, discusses the extraordinary relationship between humans and nature which makes Zealandia such a unique experience. 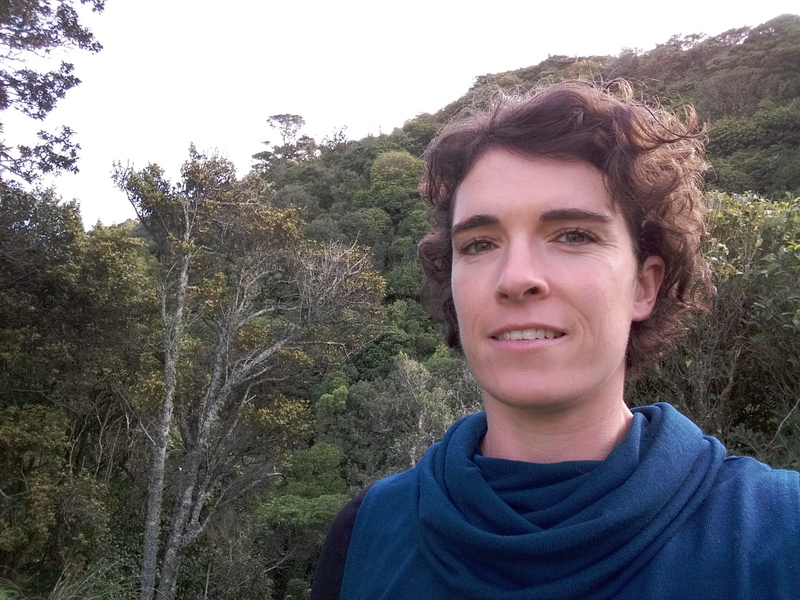 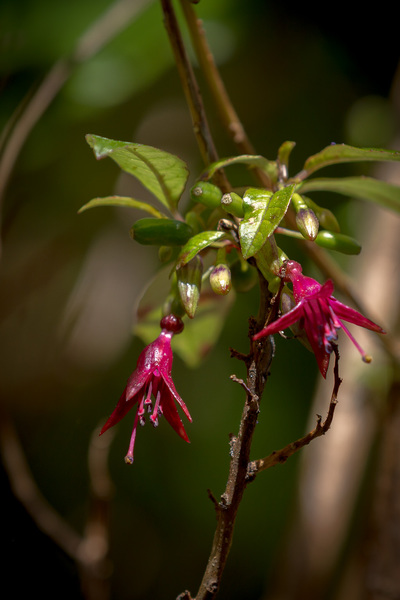 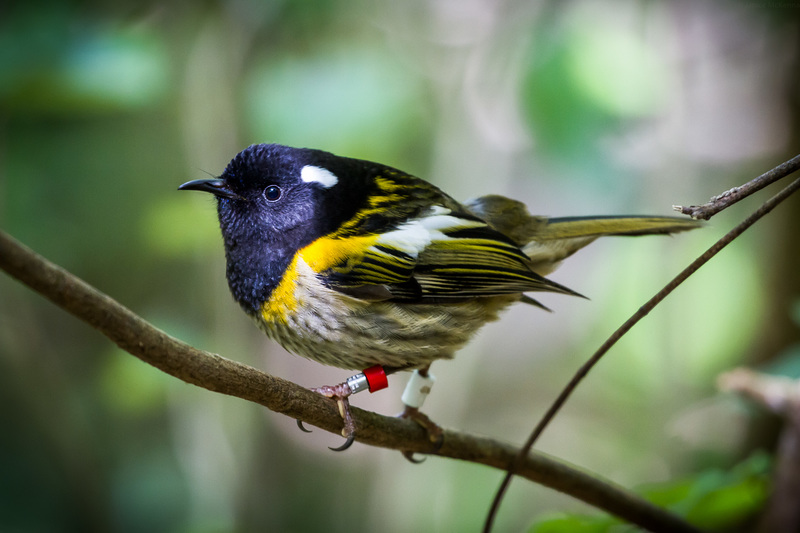 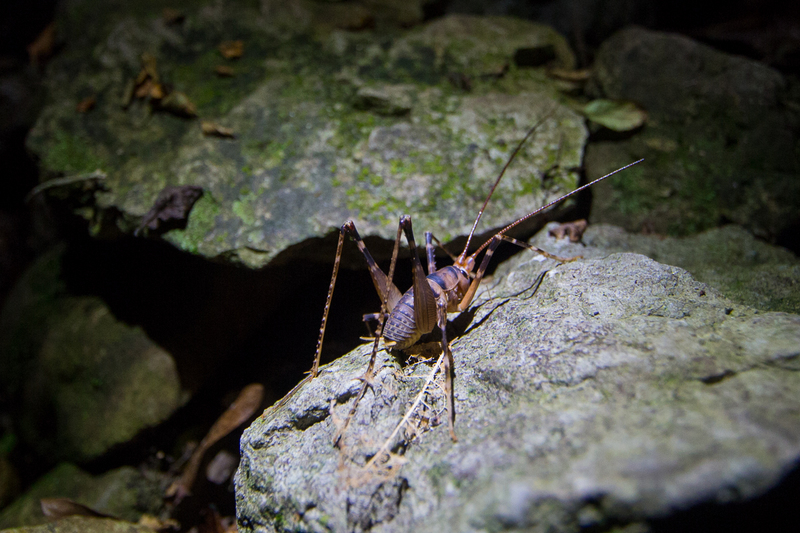 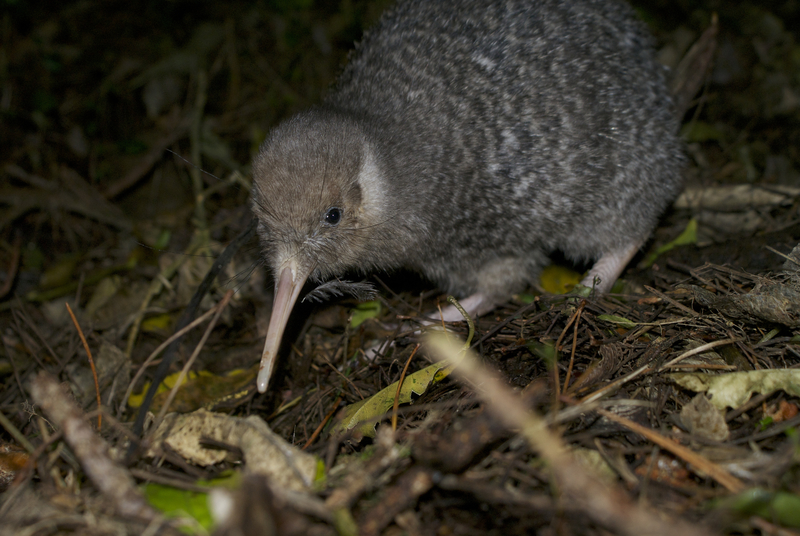 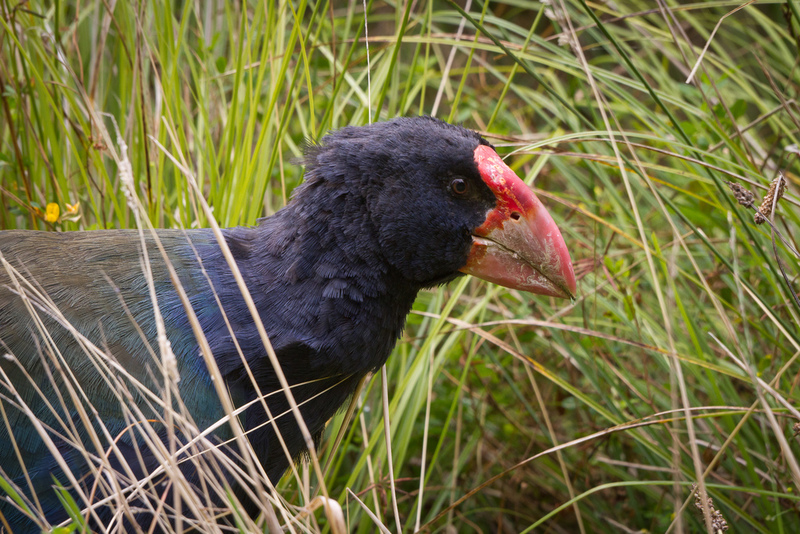 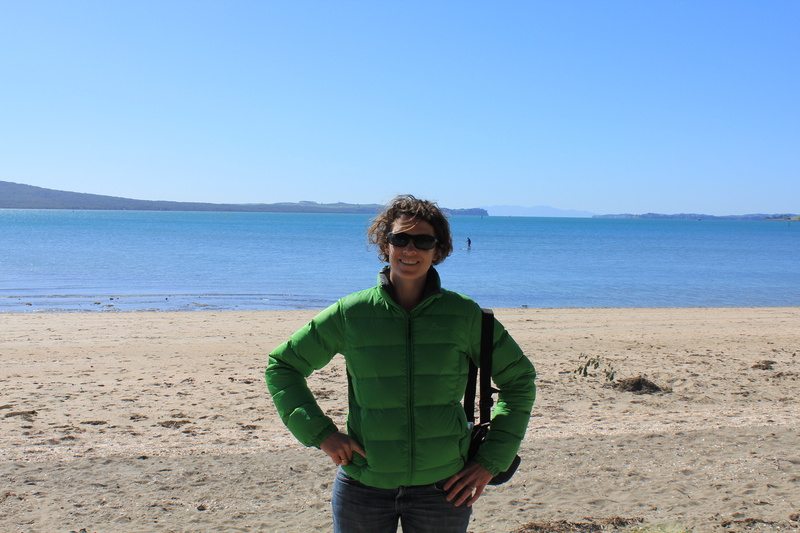 Love as a Stranger by Owen Marshall read by Katherine McRae (Part 2 of 10).

11:30  Growing up Afro Carribean in Australia 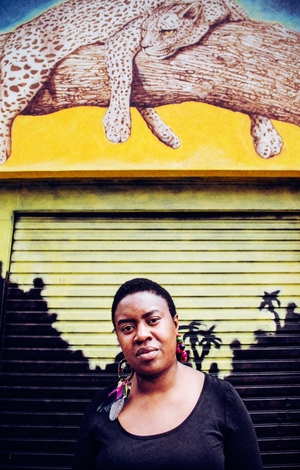 On the face of it, writer Maxine Beneba-Clarke had a quintessential Aussie childhood. Growing up in suburban Sydney, riding in the family Ford Falcon, vegemite in the cupboard.

She is the author of three poetry collections and an award winning book of short stories, Foreign Soil. Her latest work is a memoir, The Hate Race which touches on some of the racially charged episodes of her life growing up of Afro-Carribean descent in the Lucky Country.

Why is the Key Government afraid to confront the need for fundamental changes to media regulation? Is Amy Adams' proposed bill mere tinkering?