09:05 Are tough times ahead for schools and parents?

The budget saw no increase in school operation funding which goes to pay for teacher development, learning support, power and water bills, technology and sports funding. Instead, the government announced a plan to provide 43 million dollars in extra funding for the children of long term beneficiaries. We discuss this with the PPTA General Secretary Michael Stevens and Sandy Pasley the President of the Secondary Principals' Association. 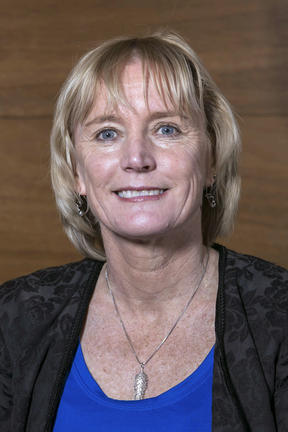 09:20 Adult vaccinations, is 50 too young for the shingles shot?

There's concern that accurate information isn't getting through to adults about vaccination boosters, and when, or, if they should consider getting innoculated for conditions that can affect the elderly, such as shingles.

Dr Nikki Turner is the director of the Immunisation Advisory Centre. She says with shingles in particular, there's no point getting innoculated prematurely.

09:30 The slippery problem of eels

Eels can live for up to a 100 years in the creeks and rivers of New Zealand but eventually they have to migrate out to sea and when they do they tend to get sucked into the turbines of hydrodams. As you might imagine, not many of them survive. Don Jellyman has spent much of his career studying New Zealand's eels as a NIWA scientist. 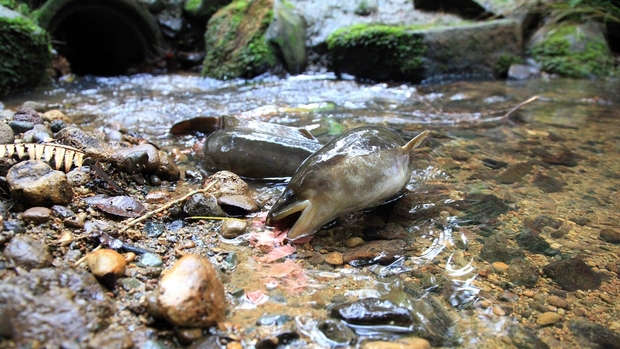 China's luxury food demand is turning sea cucumber into a lucrative but boom-to-bust business in the Pacific - threatening the environment and lives;  Samoa and Tonga re-assert themselves as Christian states and remote Wallis Island is in a real game of thrones. 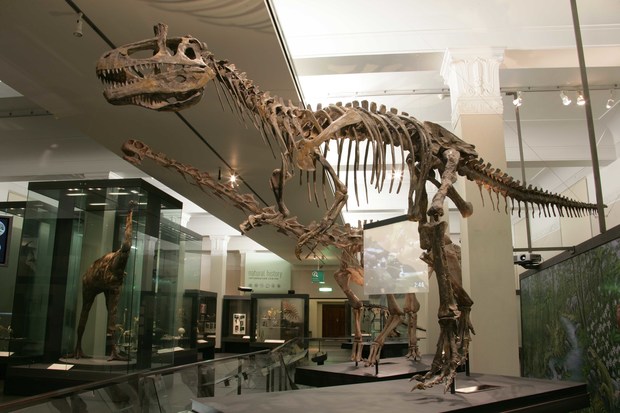 More than a hundred years ago on his fatal expedition to the South Pole Robert Falcon Scott and his unlucky team discovered the very first fossils in Antarctica while trekking over the Transantarctic Mountains. The rocky remains hinted at much warmer past for the frozen continent and more finds since have revealed Antarctica was once covered in dense forest inhabited by all kinds of plants and animals - including dinosaurs.

One of the members of the latest expedition to dig for fossils in the deep south  was Australian palaeontologist Steven Salisbury from the University of Queensland.

Fitz by Jenifer Roberts, read by Owen Scott. Part 5 of 10.

Finance Minister Bill English on why he'd like to see tax cuts for middle income earners next year.

The covers album; does it signify an artist who has run out of ideas? Can a cover really be better than the original? Did a Grateful Dead tribute album really need to run to 5 discs? Jeremy Taylor lends an ear to covers sets from Bob Dylan, Mark Kozelek and the hefty Grateful Dead tribute set "Day Of The Dead"

Is Joseph Parker ready to challenge for the World Heavyweight boxing title and what's happened to our Sevens teams?

The dangers of shopping on-line and why playtime whistles have been deemed 'too aggressive' at a school in England.

Song: Is you Is or Is you Ain’t My Baby?

Song: Standing in the rain