The Auckland community law centre says homeless people who've racked up thousands of dollars of debt to Work and Income for emergency housing may be burdened forever. The government says has ruled out a blanket write-off of debts run up by people who have borrowed money from Work and Income to pay for accommodation. But it says from September, some loans for short term emergency housing will not have to be paid back. In the last two weeks it's been revealed that WINZ clients, who are in emergency housing, often in motel rooms, are paying with loans from the government which must be repaid. Darryn Aitchison is a Senior Solicitor with the Auckland Community Law Centre and Alastair Russell from Auckland Action Against Poverty.

09:20 Government urged to get a move on with youth court review

Youth law advocates & academics are calling on the government to move ahead swiftly to raise the youth court age to 18. Cabinet is considering a plan for offenders up to 19 in certain circumstances to be dealt with by the Youth Court, rather than adult courts. This is one of a number of recommendations being considered by Cabinet as part of a review of how children and young people are dealt with by government agencies. The Social Development Minister Anne Tolley says it'll be July before Cabinet considers the issue. Victoria University Senior Law Lecturer, Dr Nessa Lynch, says the change would keep thousands of young people out of the adult court system.

Researchers from Australia and Sweden, who've been studying The Great Barrier Reef, have found that damaged coral reefs dull the senses of some marine life. On dead coral, young fish were unable to detect the scent of a predator.

Professor Mark McCormick is from James Cook University and is one of the study's co-authors. 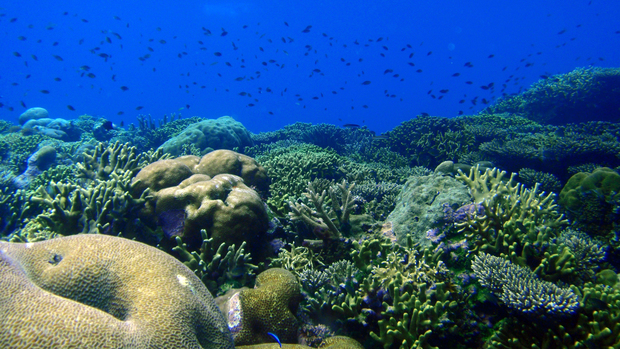 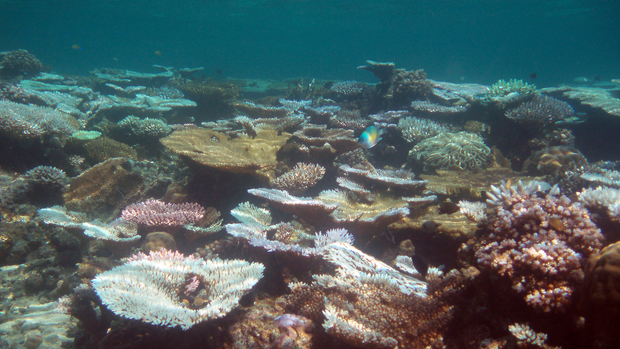 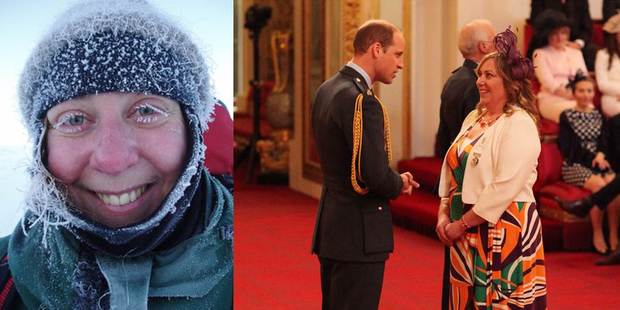 Six years after her previous album, British soul singer Corinne Bailey Rae has re-emerged with her third album, The Heart Speaks In Whispers. One of the reasons for the delay between releases was the untimely death of her husband in 2008. After immersing herself in the release of The Sea in 2010 and its subsequent world tour, Rae laid low for several years. Now, she’s back with a new collection of infectious neo-soul tunes.

Welcome to the Human Library, a place where people are the books on loan to readers. Founded in Denmark in 2000, it has now spread to over 70 countries worldwide.

Kathryn Ryan talks to Chloe Wright, the CEO of the Wright Foundation about bringing the event to Tauranga's Escape! Arts Festival and to Mike Brown who is one of the 'books' who will be on loan. 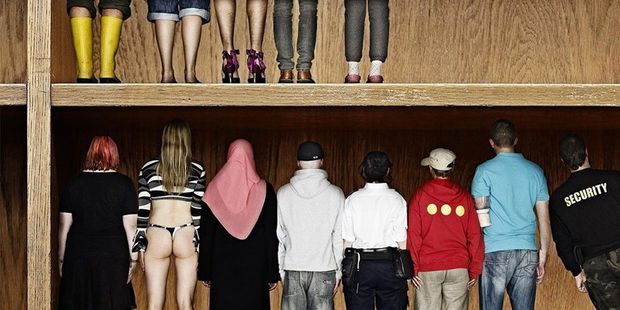