The Electricity Authority has just released a proposal for a new Transmission Pricing Methodology. How will this affect consumers? Who are the winners and losers? Business commentator Rod Oram explains

One in three children is not meeting the National Standard for reading in their first year at school, according to the Education Ministry. One in four is not meeting the standard for writing. Professor Gail Gillon from the University of Canterbury is part of a multi-disciplinary research project called A Better Start, which has been granted $34m to focus on the literacy, obesity and mental health of children in low-income communities. Professor Gillon leads the literacy part of the research and says it's all about finding a different way to reach and teach children who are at risk of literacy problems in the crucial first year of school.

Ed Warner is a US philanthropist who made his fortune in pioneering hydraulic facturing - fracking - to access gas reserves in Wyoming and is now working to save critically endangered black rhinos in sub-Saharan Africa. His new book Running with Rhinos outlines his adventures with the solitary - and very dangerous - animals , as well as the people working to save them. Three out of five rhinoceros species are critically endangered because they are illegally hunted for their horns which are sold on the black market in Vietnam in China where they're perceived as having medicinal qualities. 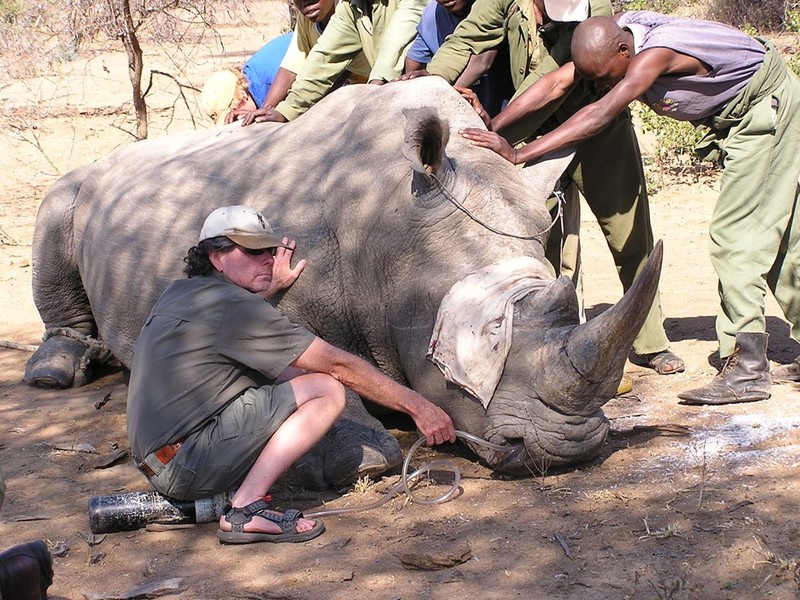 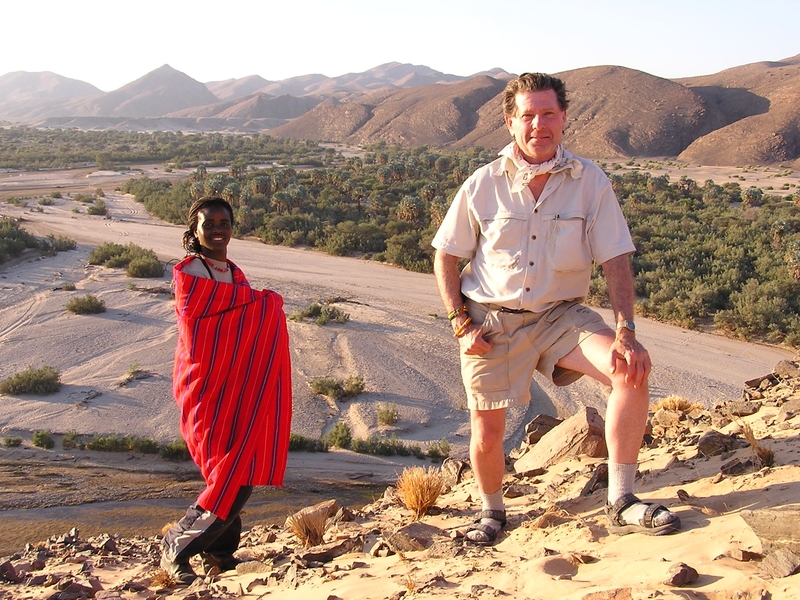 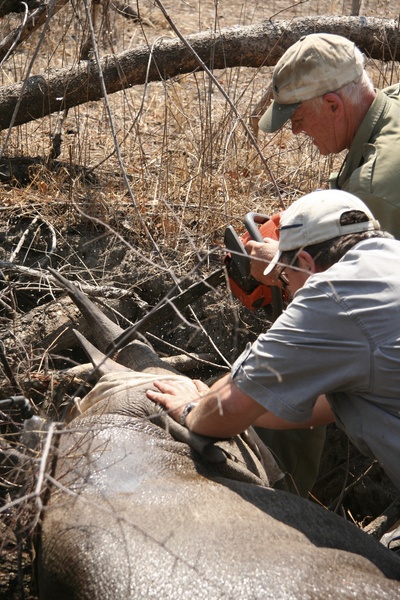 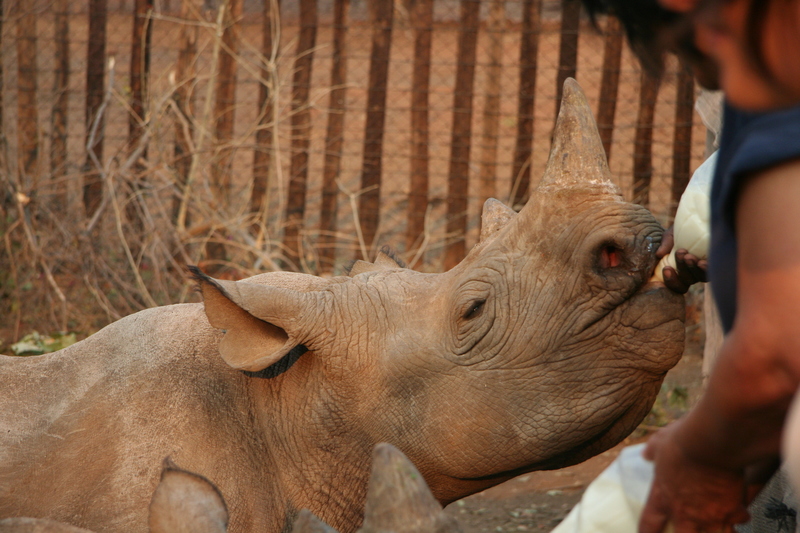 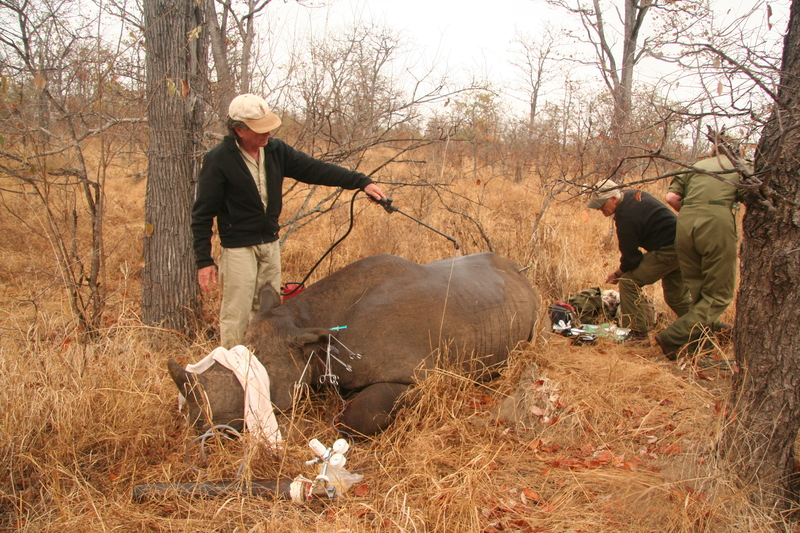 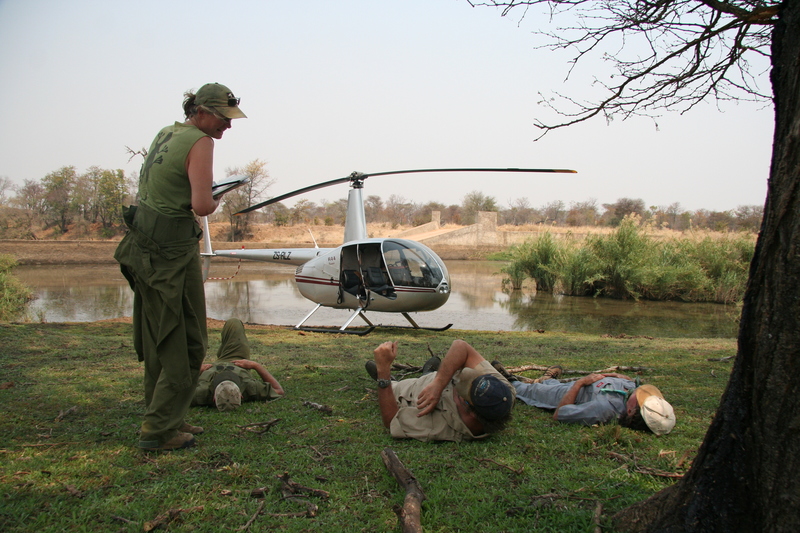 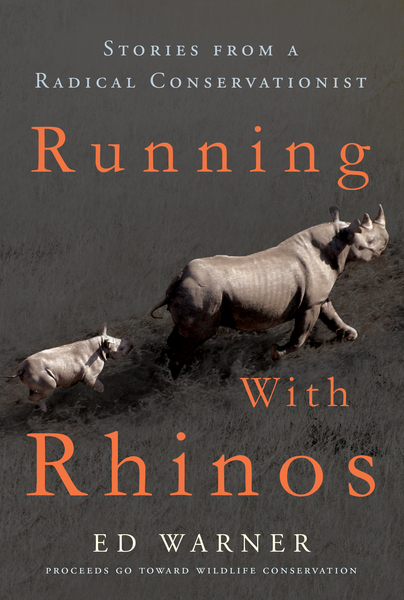 Rod Oram discusses Xero's fast growth and forecast it can get to break even without raising more capital; Comvita's strong profit growth, but sharp rise in debt & Sky TV's share price hit by a forecast loss of subscribers.

11:20 A life-long love affair with the Hauraki Gulf

Kerry Howe is the renowned scholar of Pacific and Polynesian History, who has had a life-long love affair with the Hauraki Gulf. 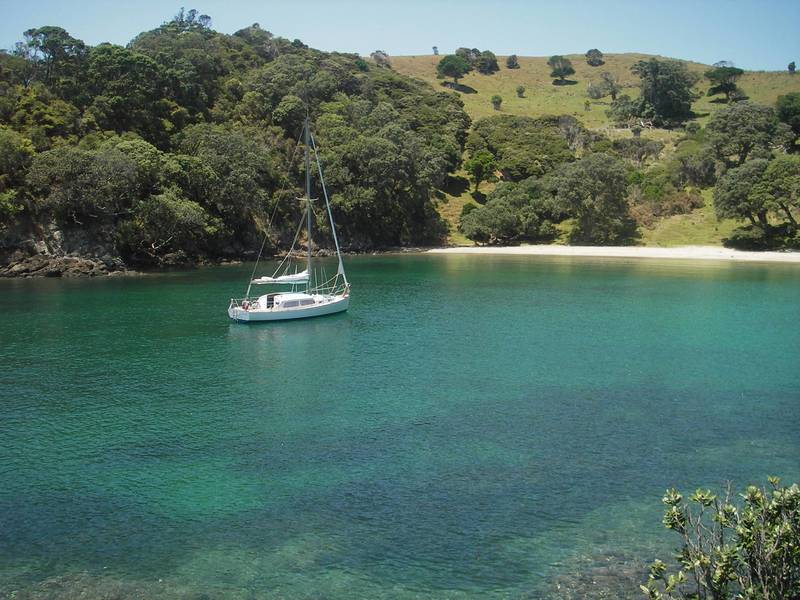 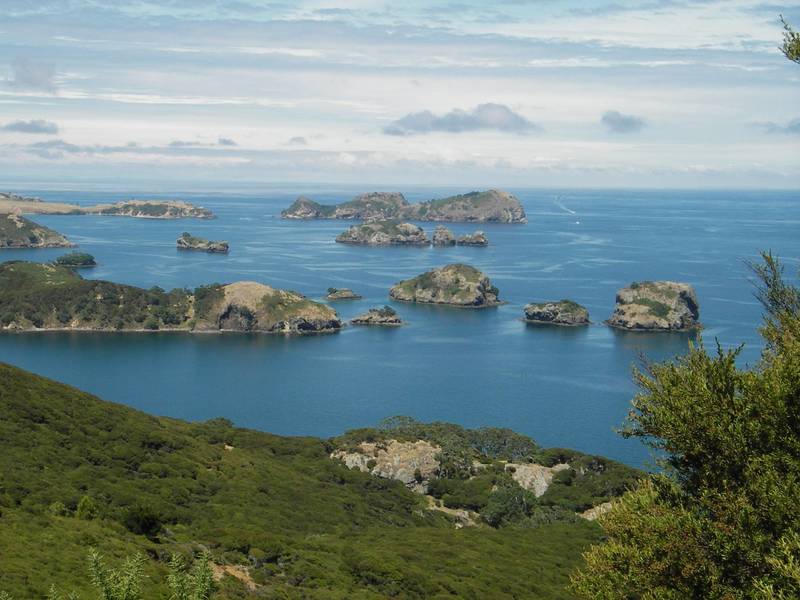 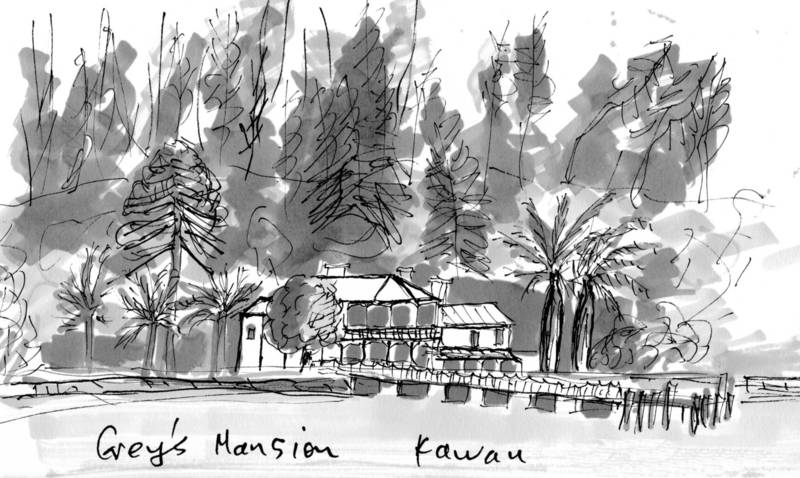 A sketch of a house in the area by Kerry Howe 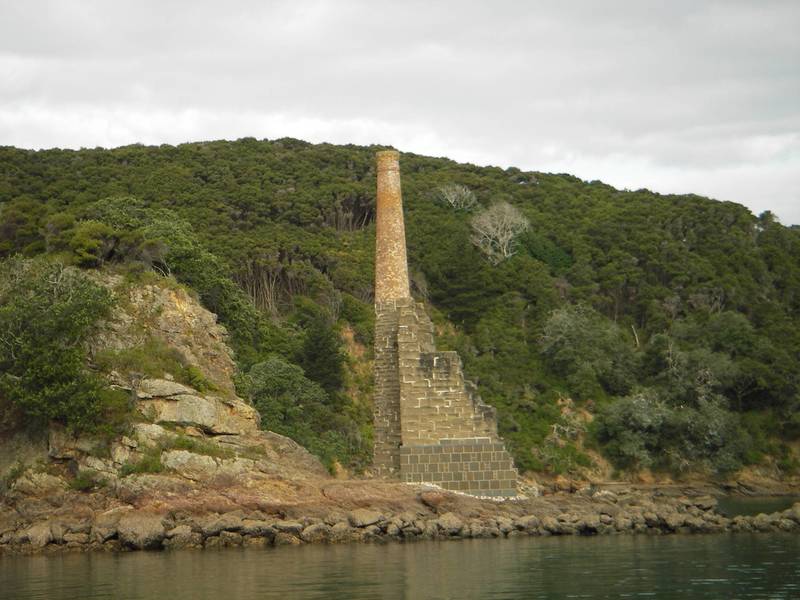 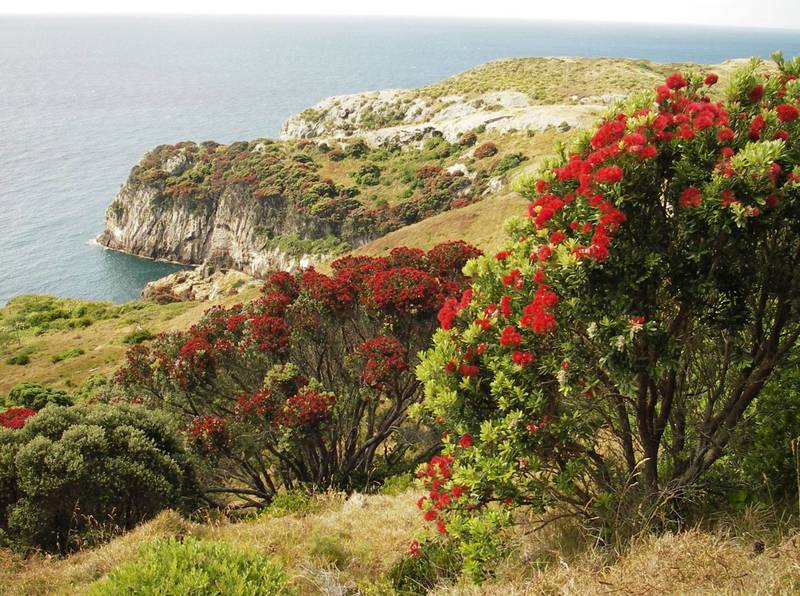 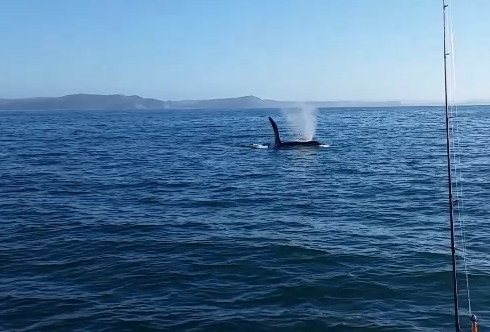 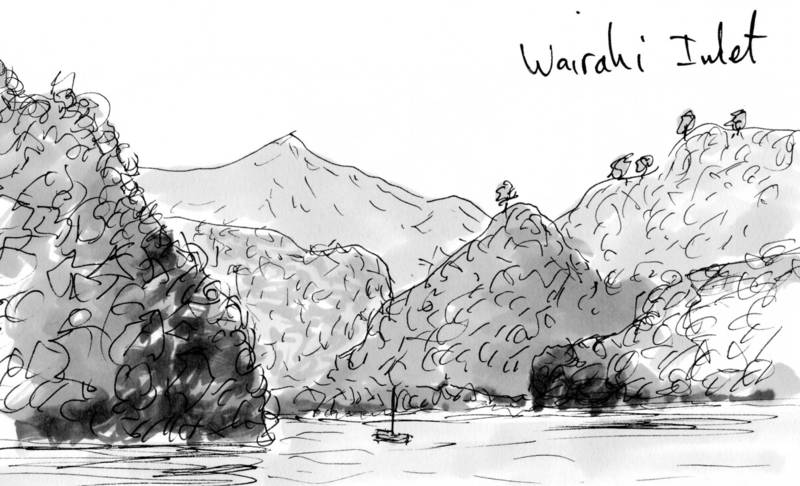 A sketch by Kerry Howe 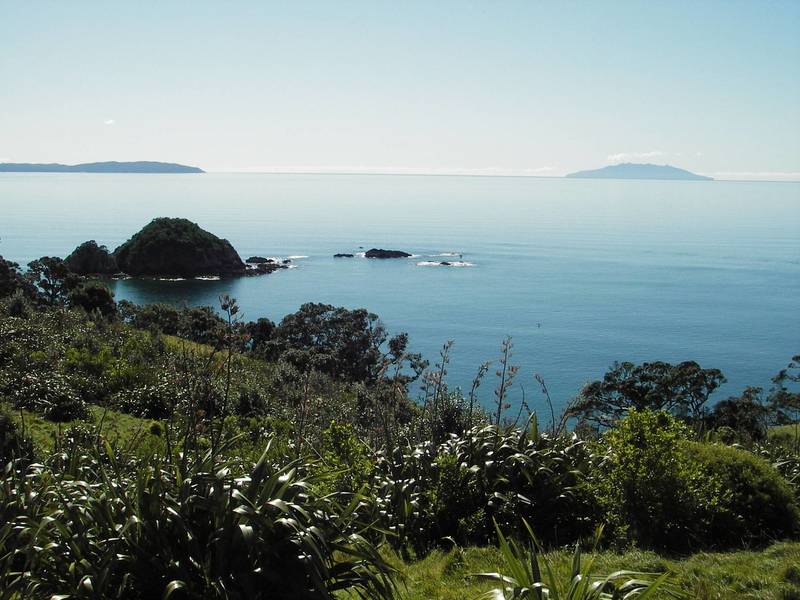 Kerry grew up on the water, near Narrow Neck on the North Shore, and as well as producing many books about Pacific culture and history, has now written a book about the Hauraki Gulf. Part memoir, part history, he writes about the whole 4000 km2 seascape - from the popular inner Gulf islands, to the distant Hen and Chicken, Mokohinau and the two Barriers. Kerry talks to Kathryn about To the Islands: Exploring, remembering and imagining the Hauraki Gulf.

Gavin Ellis discusses TV3's Maori-oriented current affairs show The Hui, how suicide is covered by New Zealand media, and NZ on Air gives a boost to multi-media regional news with grants to a number of organisations.